Enable Siri without Pressing the Home Button In iOS 11

With all the advancements in the technology and the efficiency gained over the years, Siri now plays a major role in your iPhone and iPad. Unlike before, the new version of Siri in iOS 11 can help you search things online, translate English to five different languages (at the time of this writing), and much more.
In your iOS 11 device, you can long-press the Home button (or Sleep/Wake button in iPhone X) to activate Siri. If you haven’t set up earlier, long-pressing the button would prompt you to do so, only after which you can use Siri as your assistant.
To make things even simpler, apart from long-pressing the Home button, you can also activate Siri with your voice. This feature comes in handy when you’re engaged with some other important stuff, while driving for instance, and can’t use your hands. However, before Siri can listen to you, your device must be configured accordingly.
Here’s how: 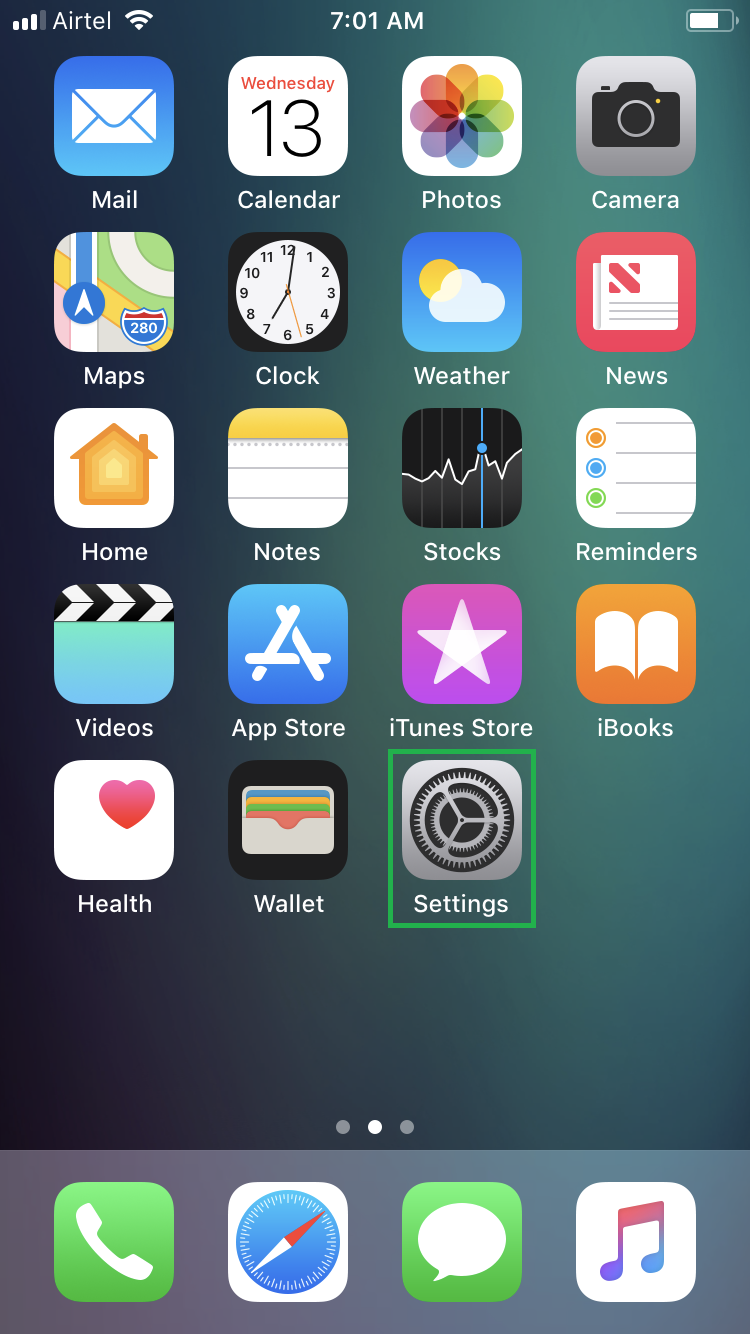 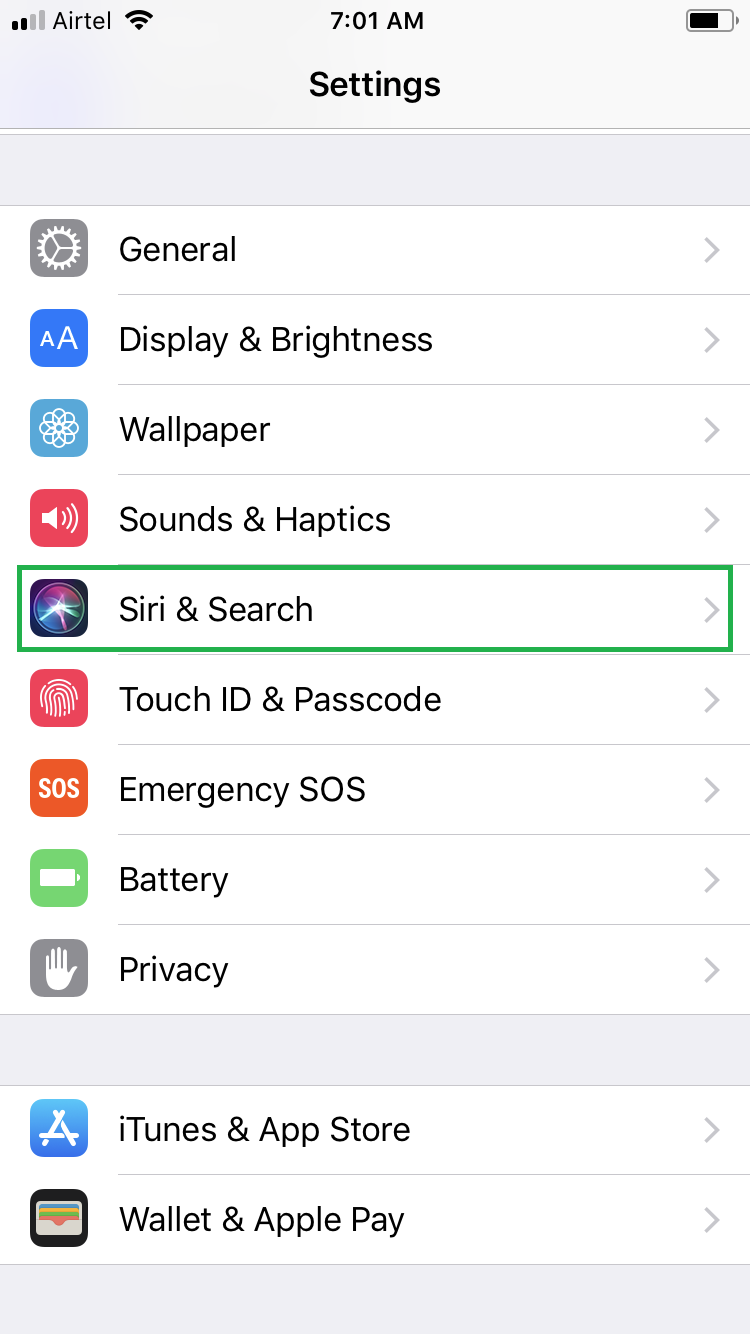 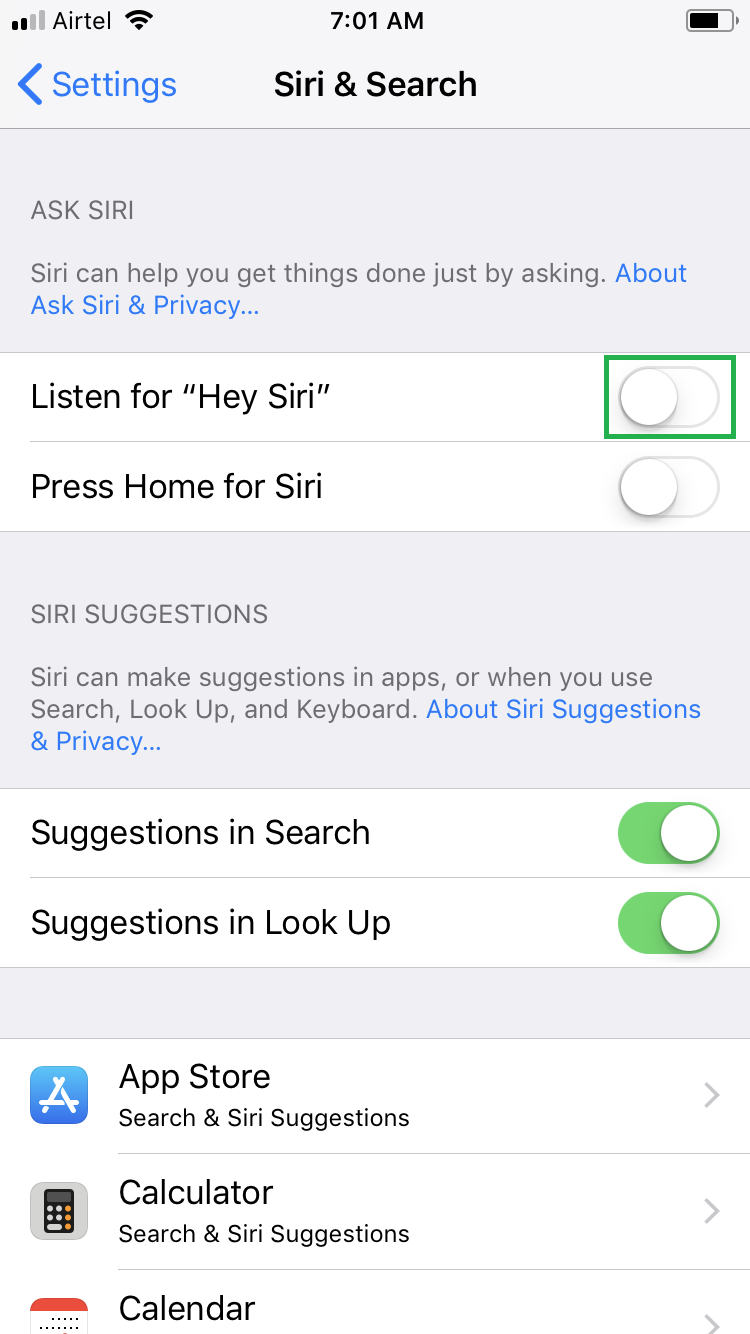 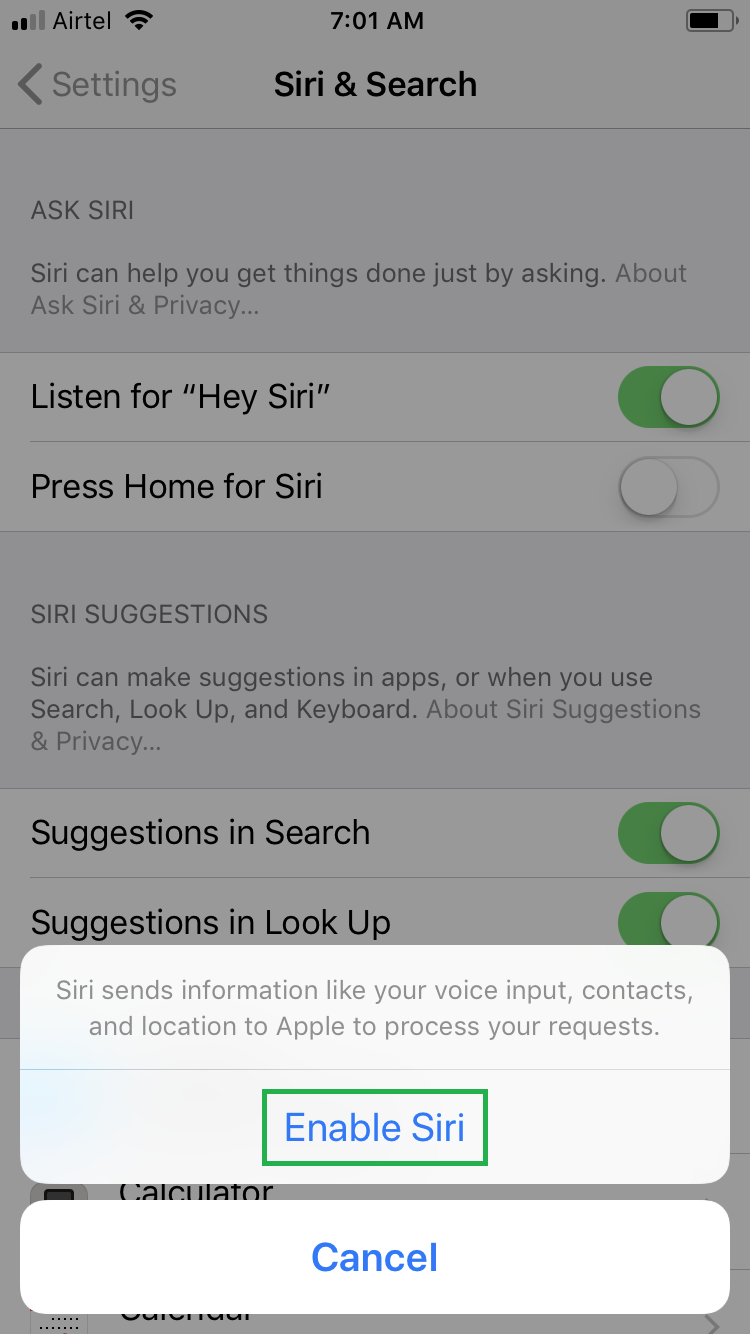 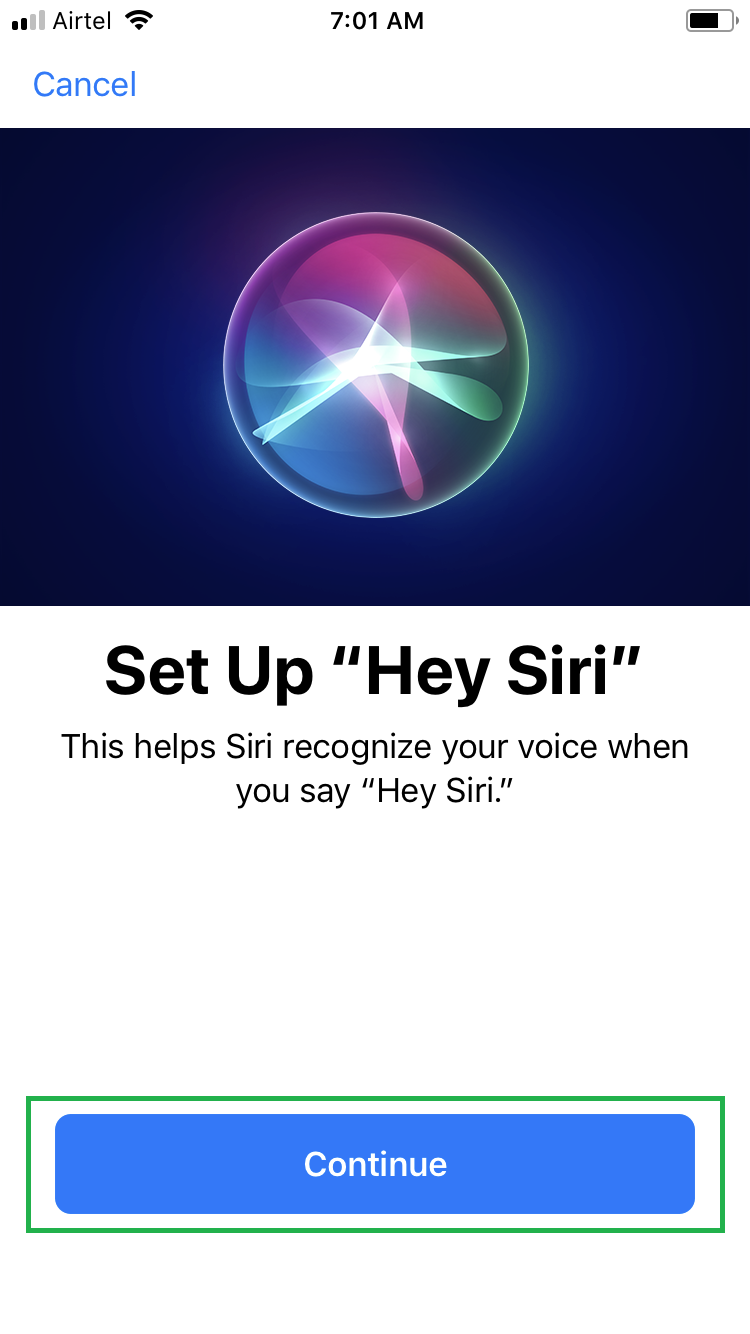 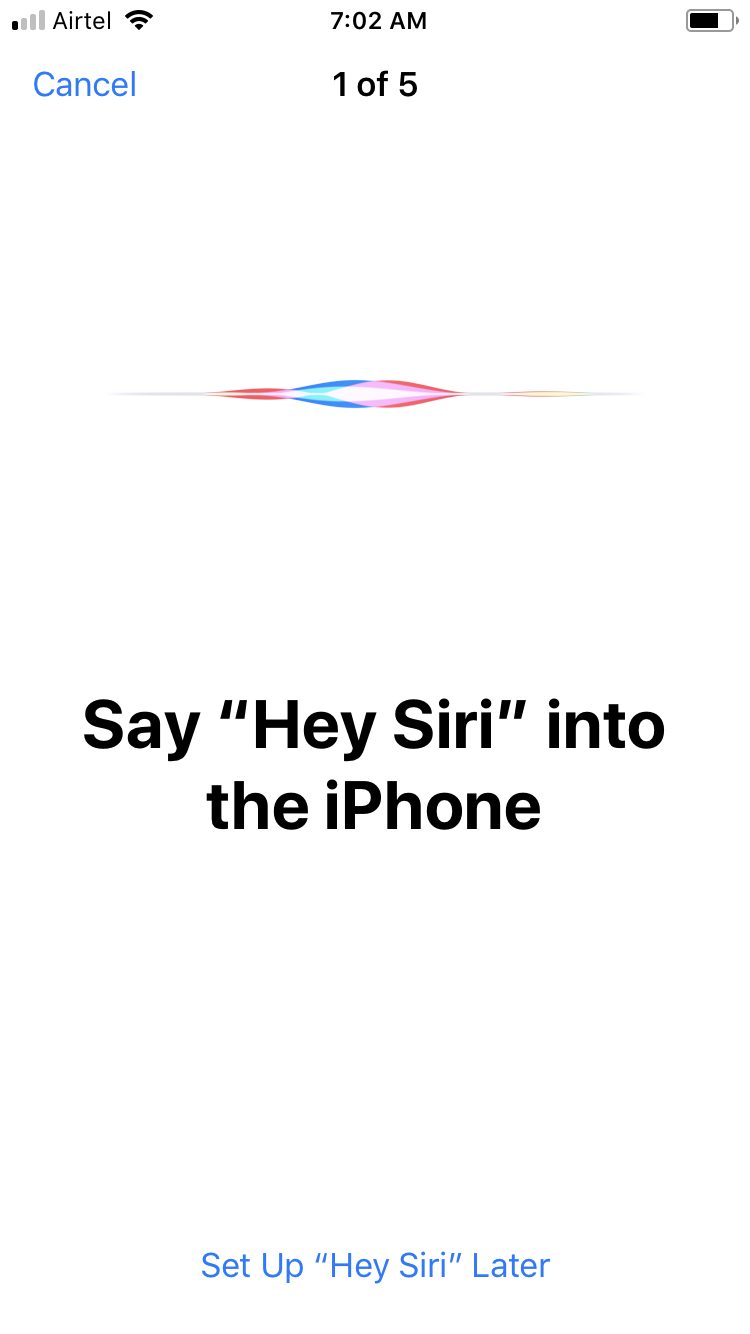 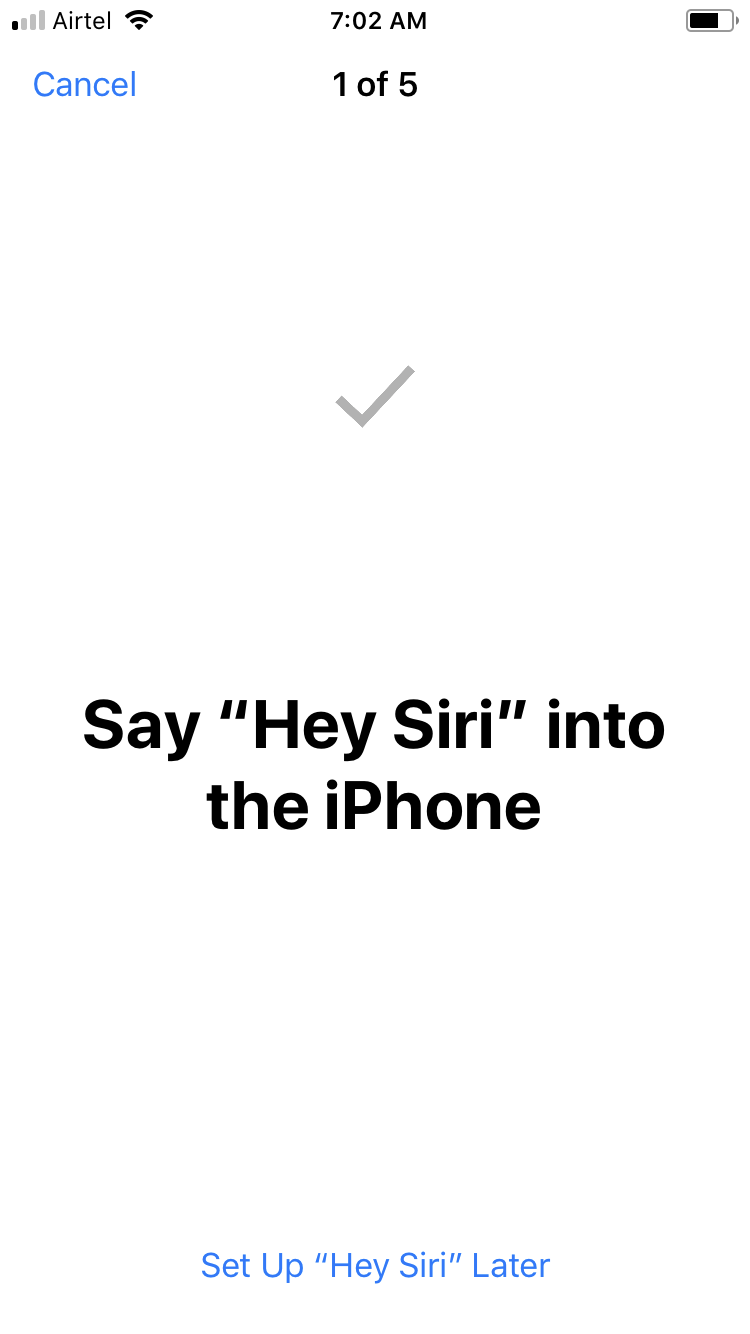 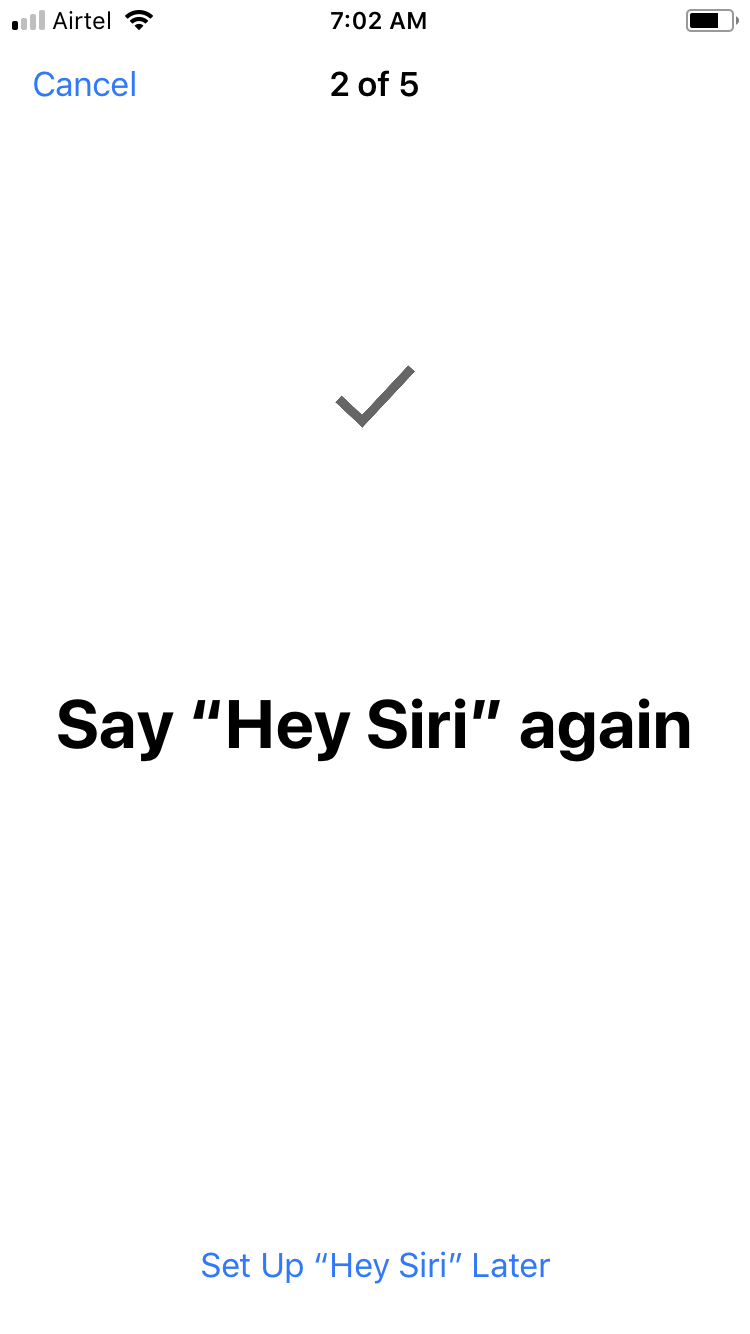 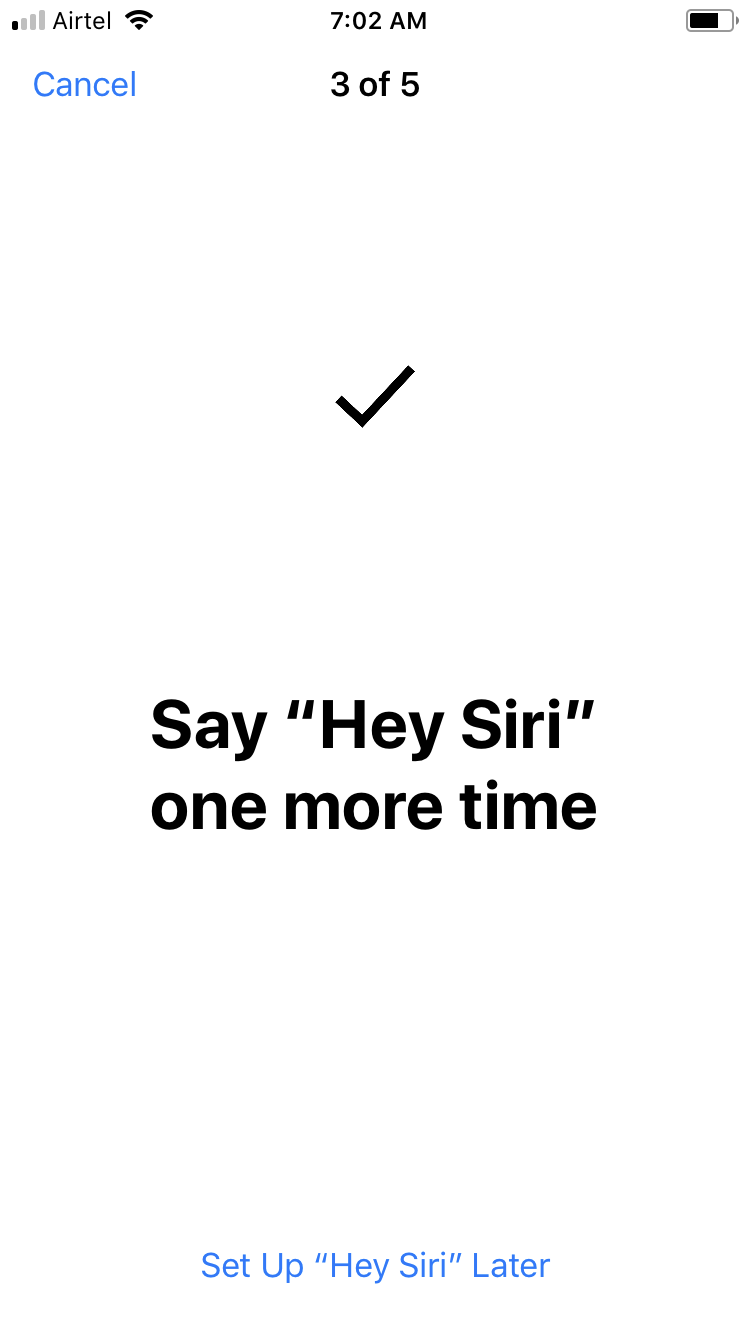 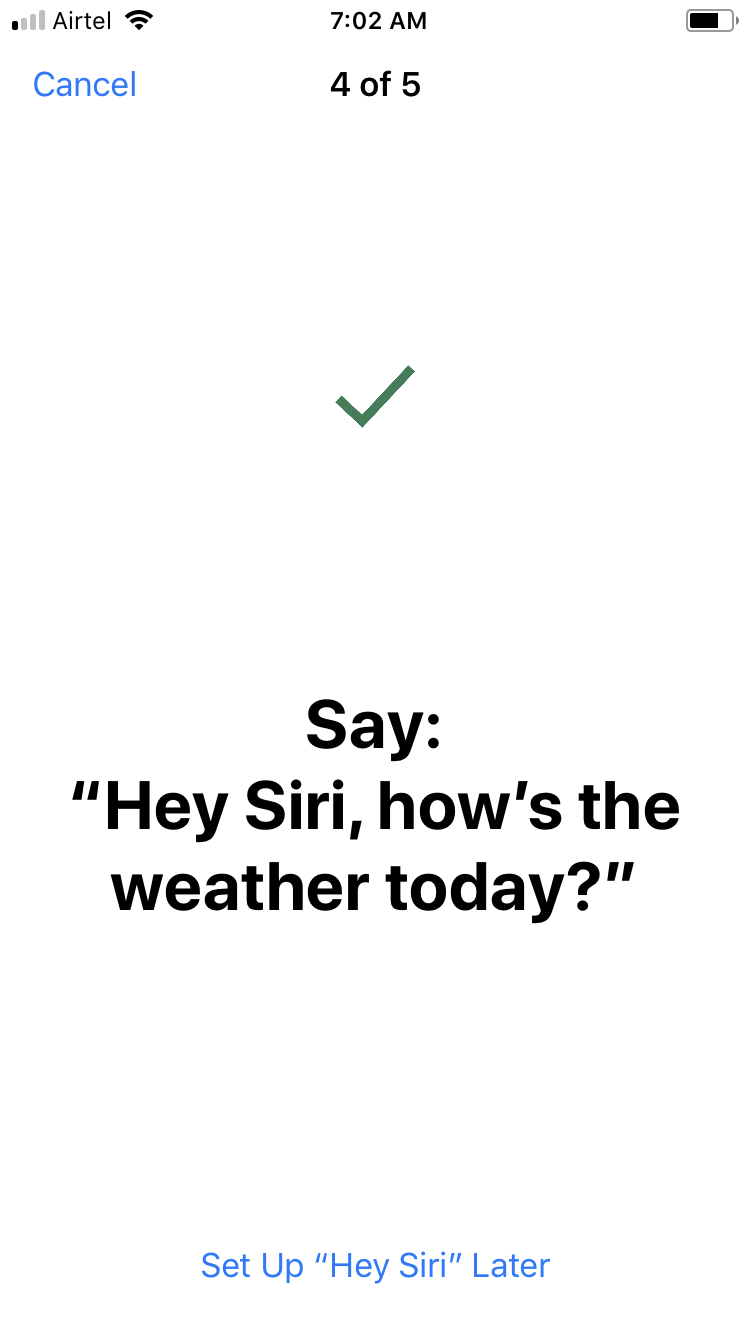 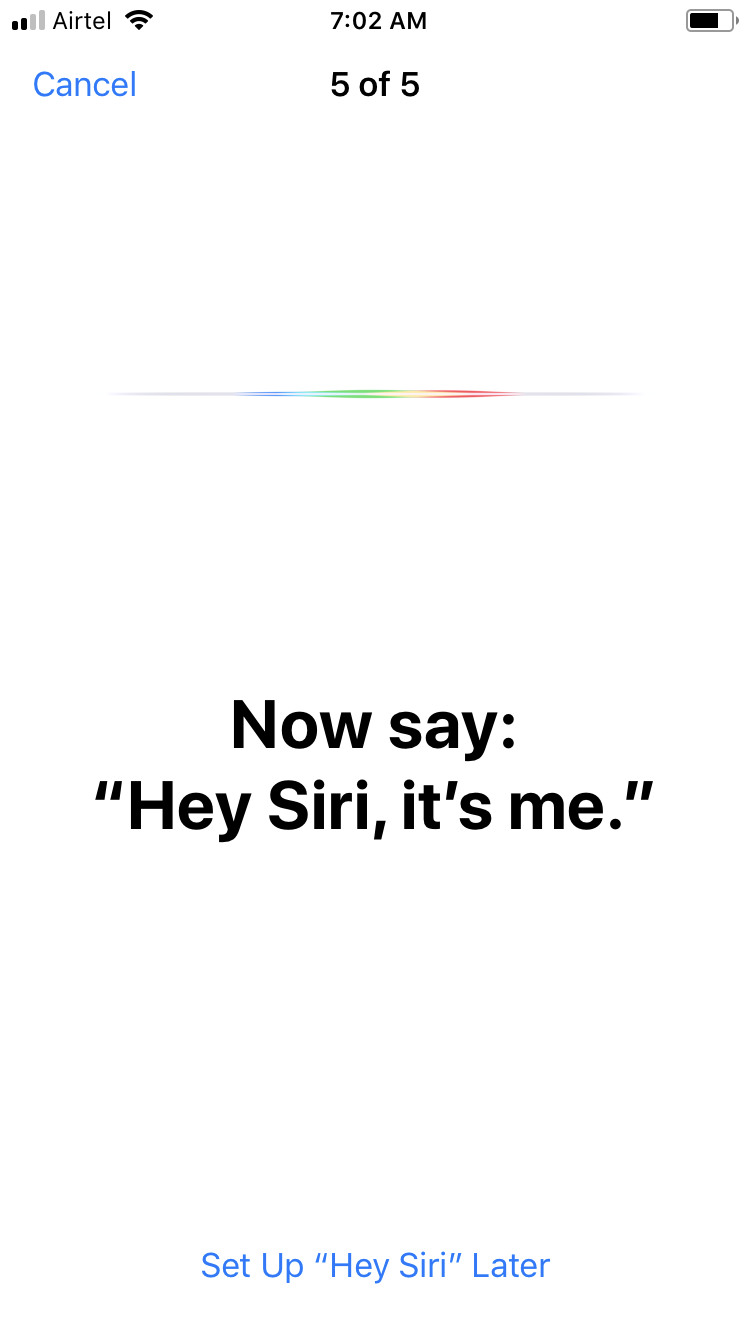 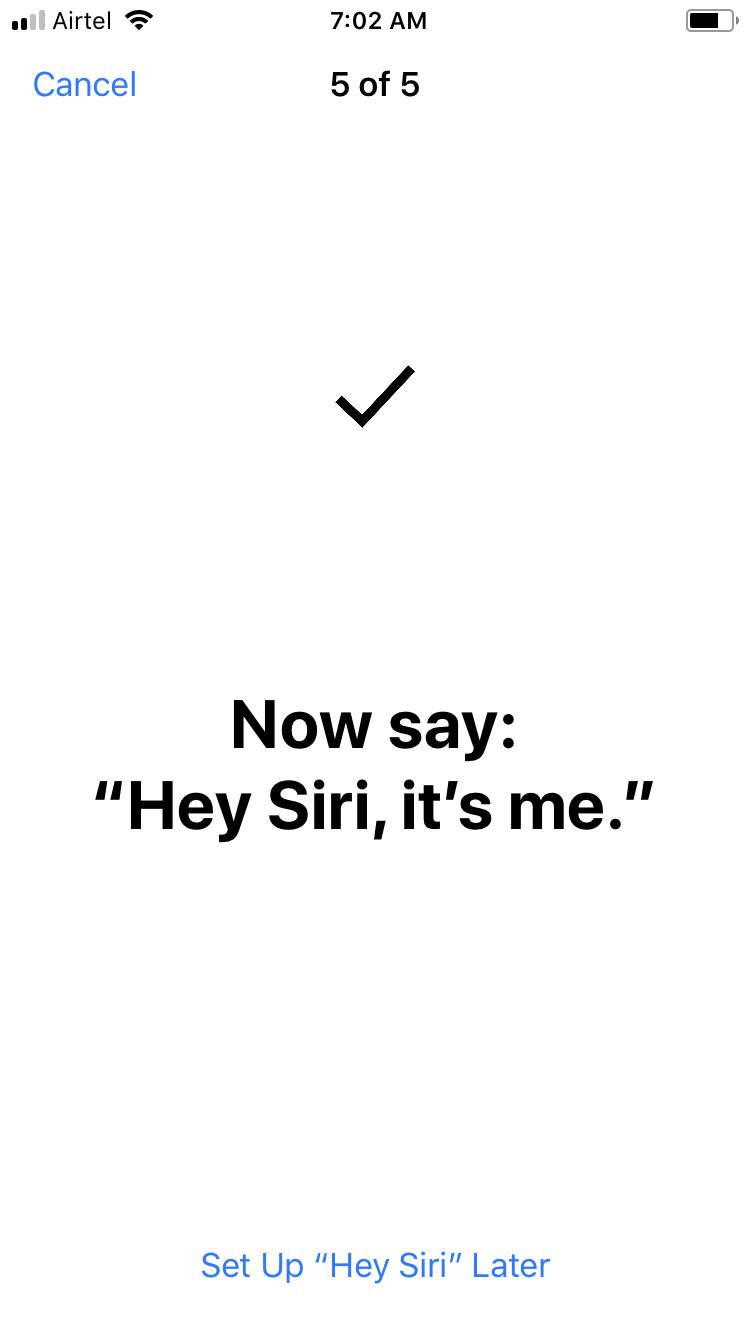 ■Finalize the set up
Tap Done on the “Hey Siri” Is Ready window. This takes you back to the Siri & Search window from where you can configure additional settings to personalize Siri to suit your needs. 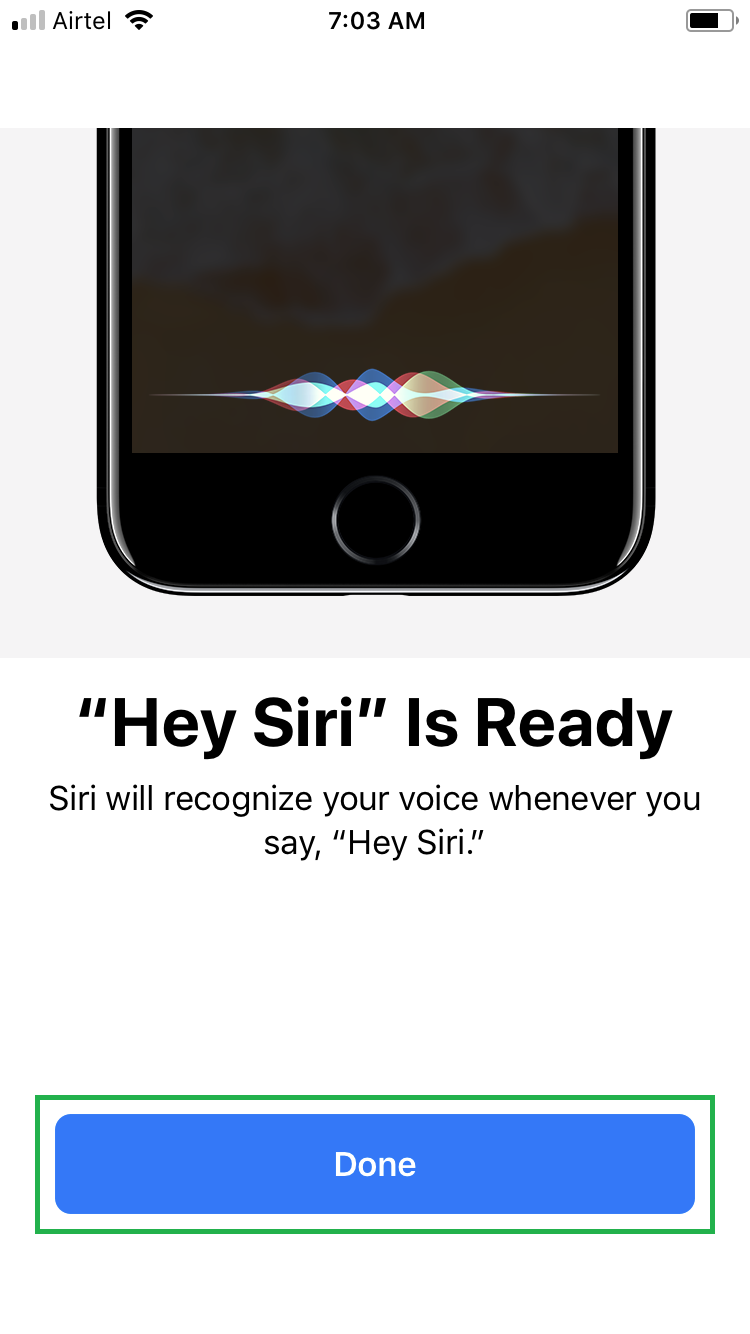 
Tap the Press Home for Siri toggle button. This lets you enable Siri by long-pressing the Home button. 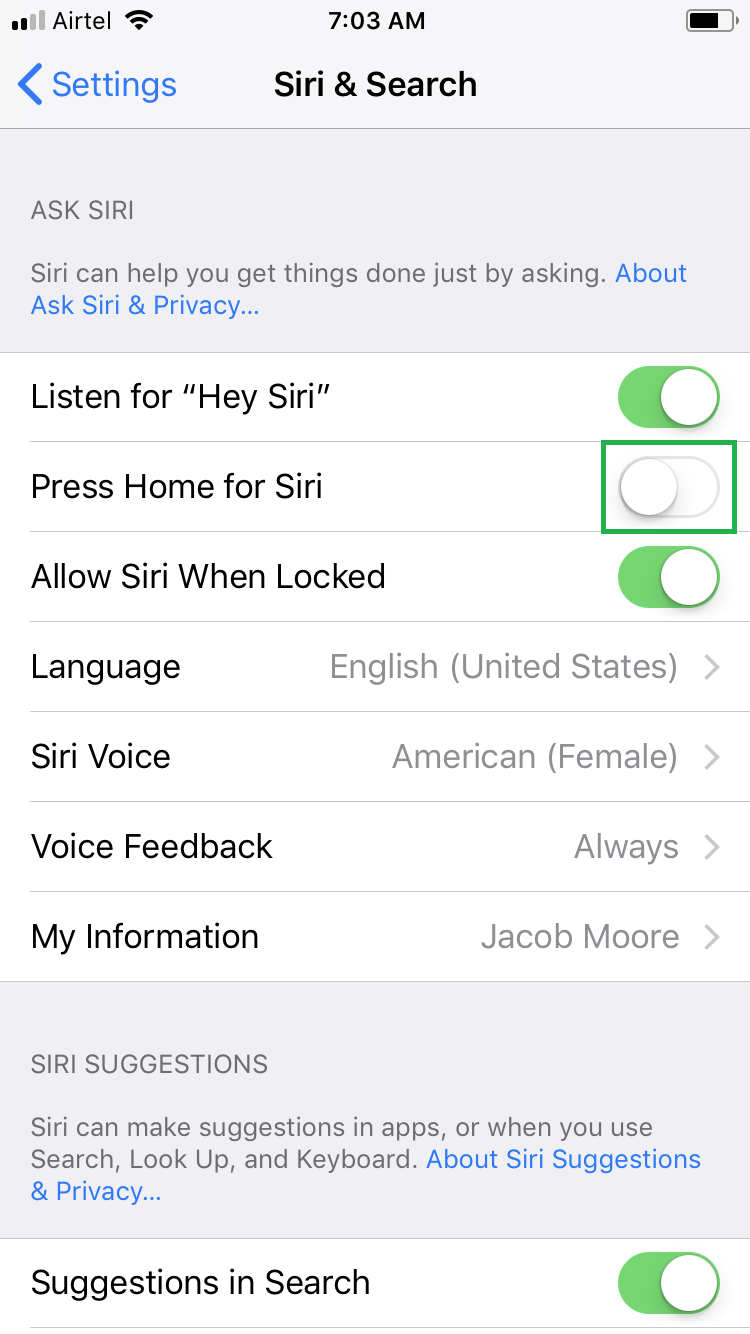 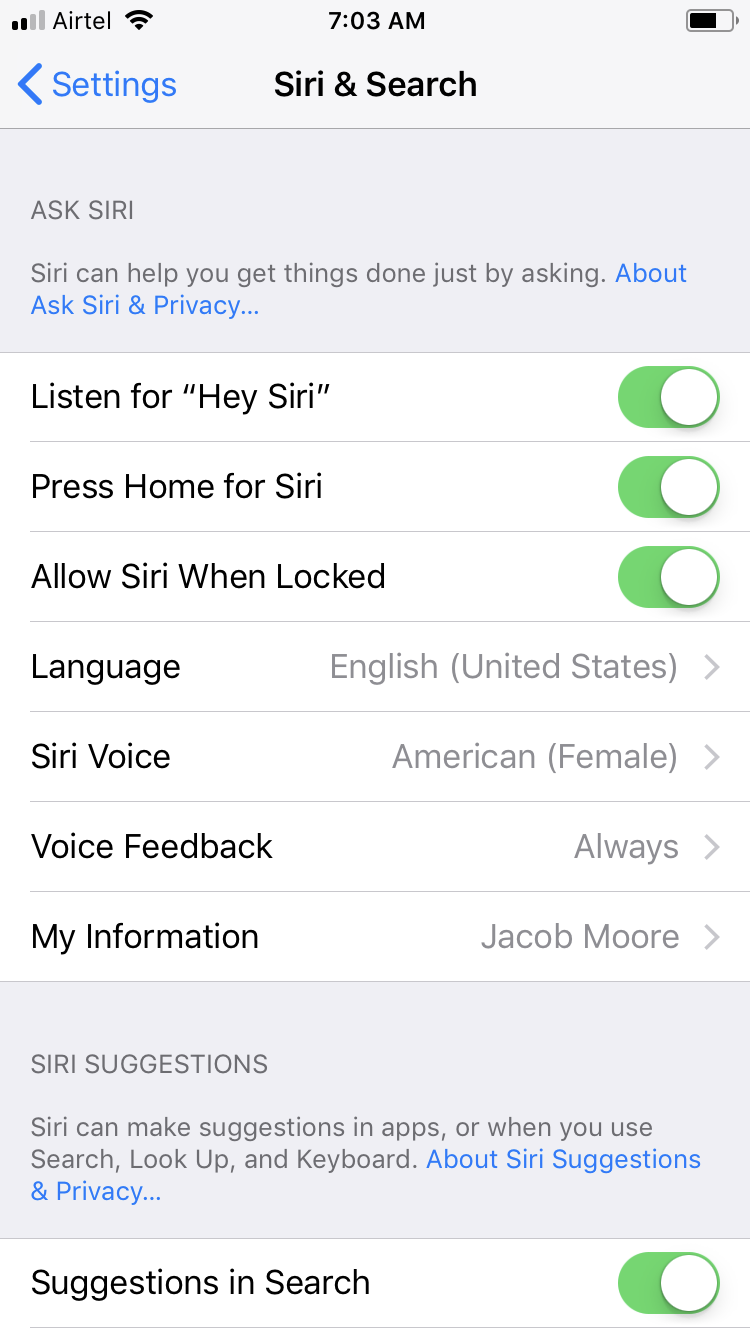 Note: As mentioned above, if you haven’t configured Siri, long-pressing the Home button prompts you to do so. On the other hand, once you’ve set up “Hey Siri” (the voice command method), the Home button can be used to enable Siri only after turning on the Press Home for Siri toggle switch manually.
Press the Home button and say “Hey Siri” to check if Siri responds back. 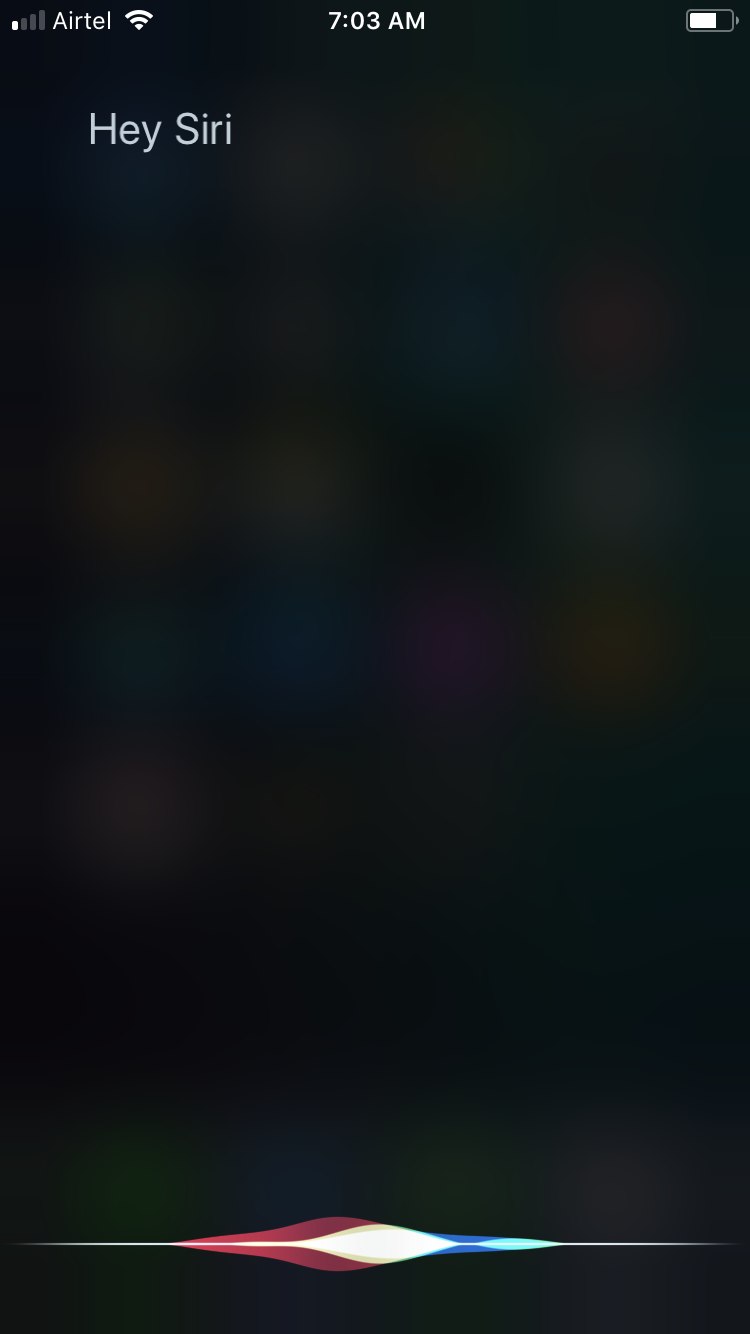