When you are playing the Fortnite Battle Royale, it is not about using the top 5 guns. It is about using the guns that should be used at the right time and with right opponents. So if you want to get the guns that will help you get victory royale then follow the tips below:
Start With Assault Rifle:
It is always beneficial to grab an assault rifle if you see on when you land. This is because it is a blend of good damage, fire rate and accuracy. 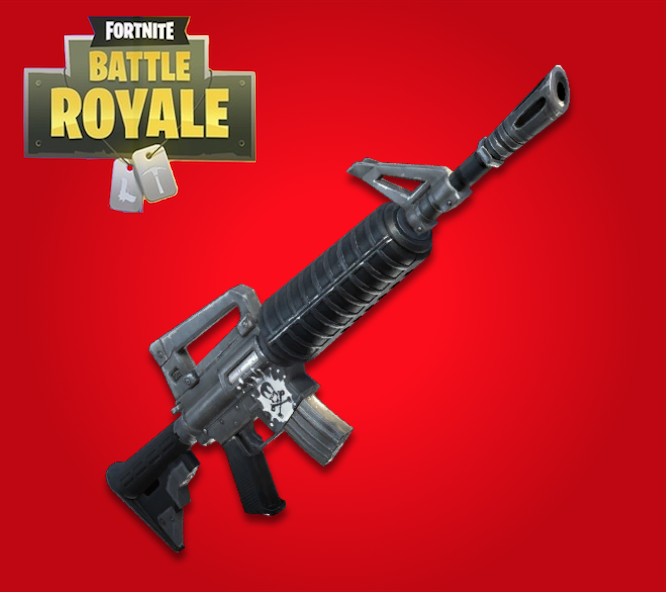 Now if we talk about the secondary weapon, then this topic is up for debate currently. But, if you get a choice between weapons, pick the one that you usually play with. SMGs might be the better option than the shotguns as they shotguns are not as much effective as they used to be. Although a single blast from a shotgun will hurt more than the SMG, you will have to land that shot. While with an SMG, you will have more fire rate. So a combo of an assault rifle and SMG is what you should opt for at the start.
The Best Gun to Get?
Later in the game as you progress through from circle to circle, you will need big guns. And for that, the best one right now is the gold legendary SCAR. Its accuracy, fire rate and damage will give you an advantage over the enemy in almost all situations. Its legendary version is a bit difficult to find but if you get one, you will have better chances of winning fights. 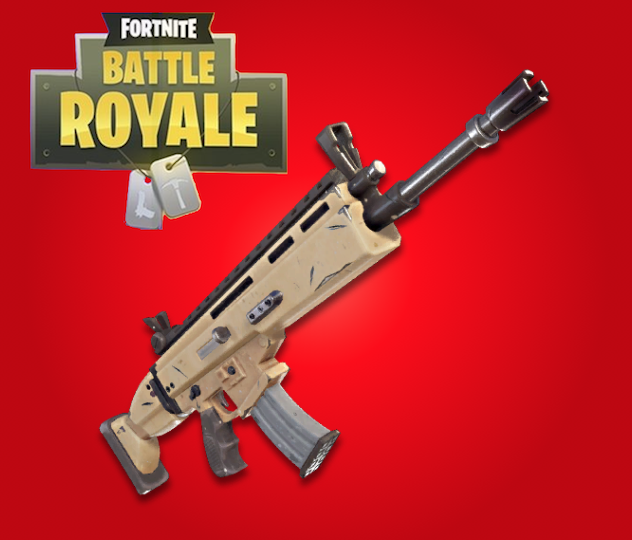 Also, if you want to fight while building bases and the enemy is doing the same, then the best guns that you can use include RPG, Grenade Launcher, Minigun, LMG and Drum Gun. These guns will deal a lot more damage to buildings than SMGs or Assault Rifles. 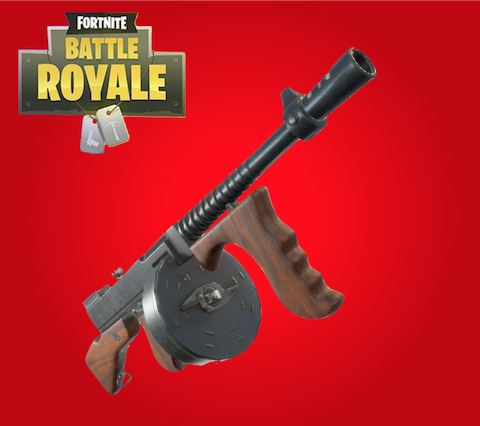 Use Guns According to Range:
This is the important part. If you don’t get a SCAR, then an assault rifle may get you out from most of the situations it is not the best gun for every situation. In areas with small spaces like houses, you will be better off with a shotgun or preferable an SMG. 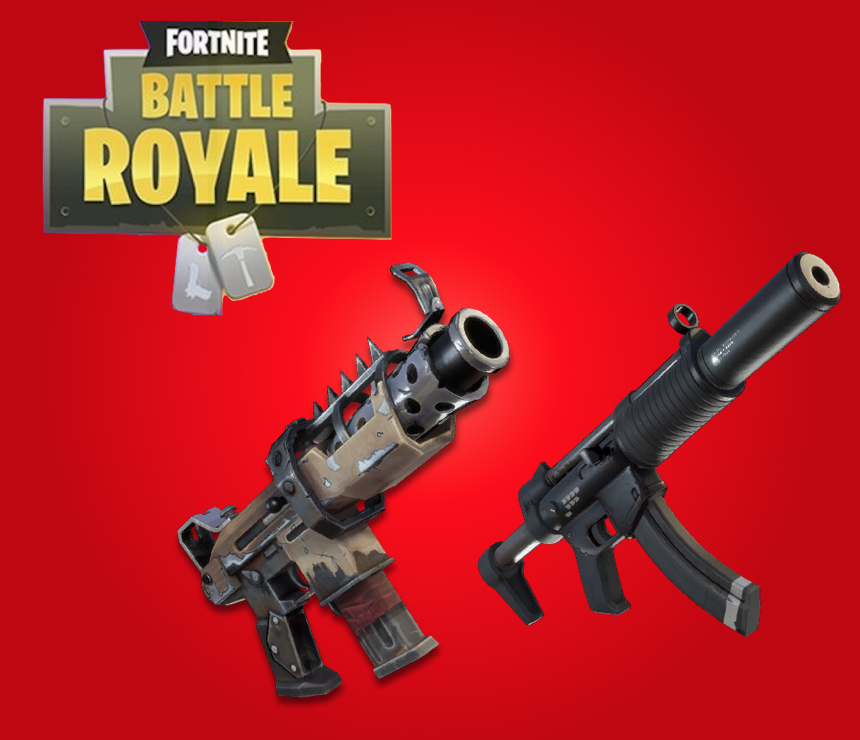 This will help you fight better in close quarters against a target that is moving fast. But if you are fighting at a medium range then an assault rifle will definitely be the gun you should use. Also, try to reorder the guns in your inventory. 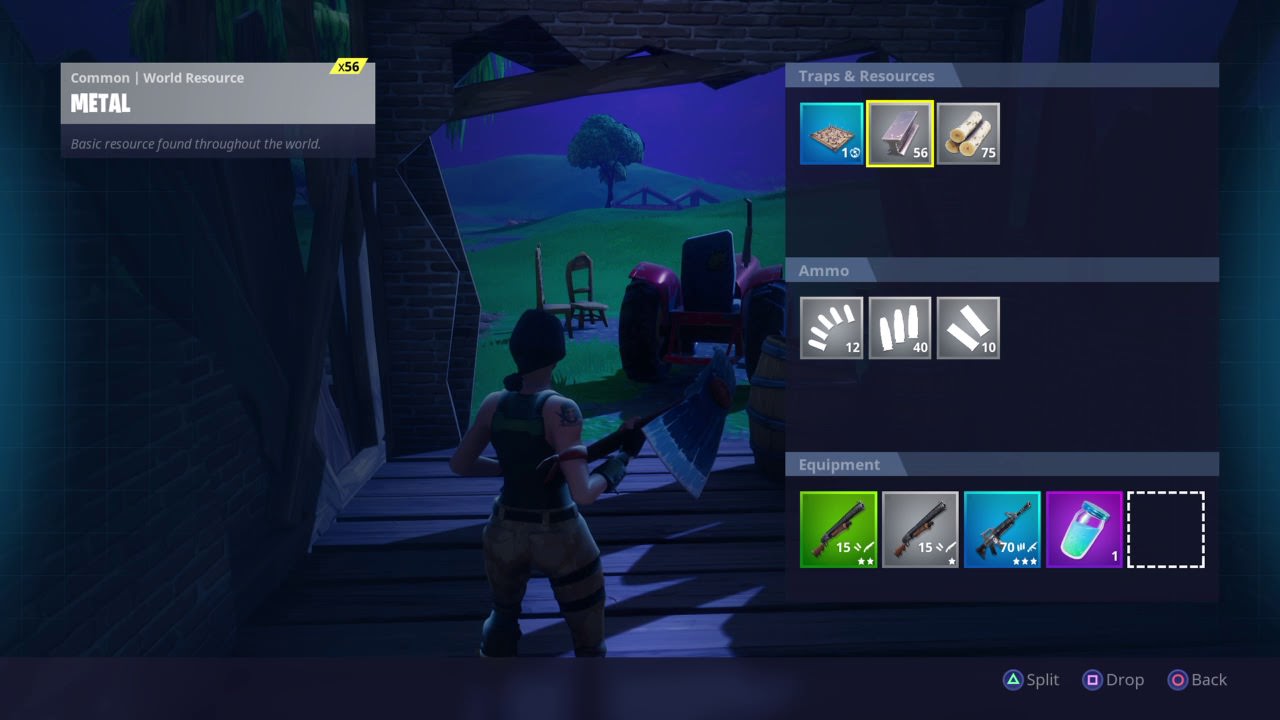 Open your pack and start moving the guns around. You should keep the guns that you would use frequently close to each other, for instance, you should keep your assault rifle next to the weapon you want to use as secondary. And remember one thing, always keep the healing at the back and the guns at the front.
These are some of the guns that you should be using if you want to get the victory royale. Make sure to start with an assault rifle and then grab the legendary gold SCAR along with SMG if you can. You will be unstoppable.
I
itz_james
View all 478 featured items
Previous Next
You must log in or register to reply here.
Share:
Facebook Twitter Reddit Tumblr WhatsApp Email Link