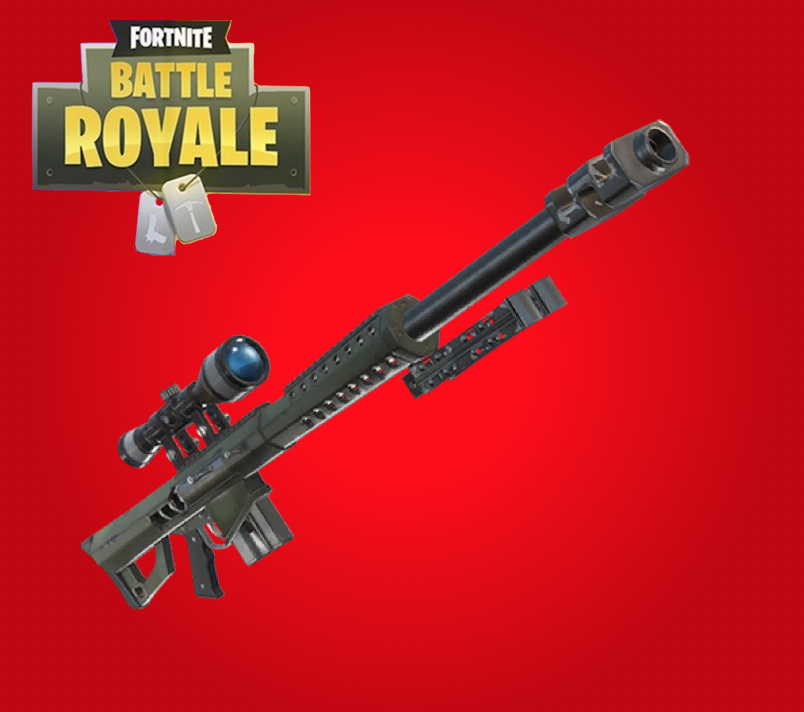 One of the newest weapons that have been introduced in Season 5 include the Heavy Sniper rifle and this beast has a lot of potential in taking out enemies and walls in a single shot. So if you want to know more about it and how you can use it to your advantage, then refer to the tips mentioned below:
Destroy Walls:
One of the best features of the Heavy Sniper rifle is that it can literally destroy walls with just one shot. This is great in situations where your enemy likes to hide behind the walls more than facing you. You can do an awesome thing with this feature. 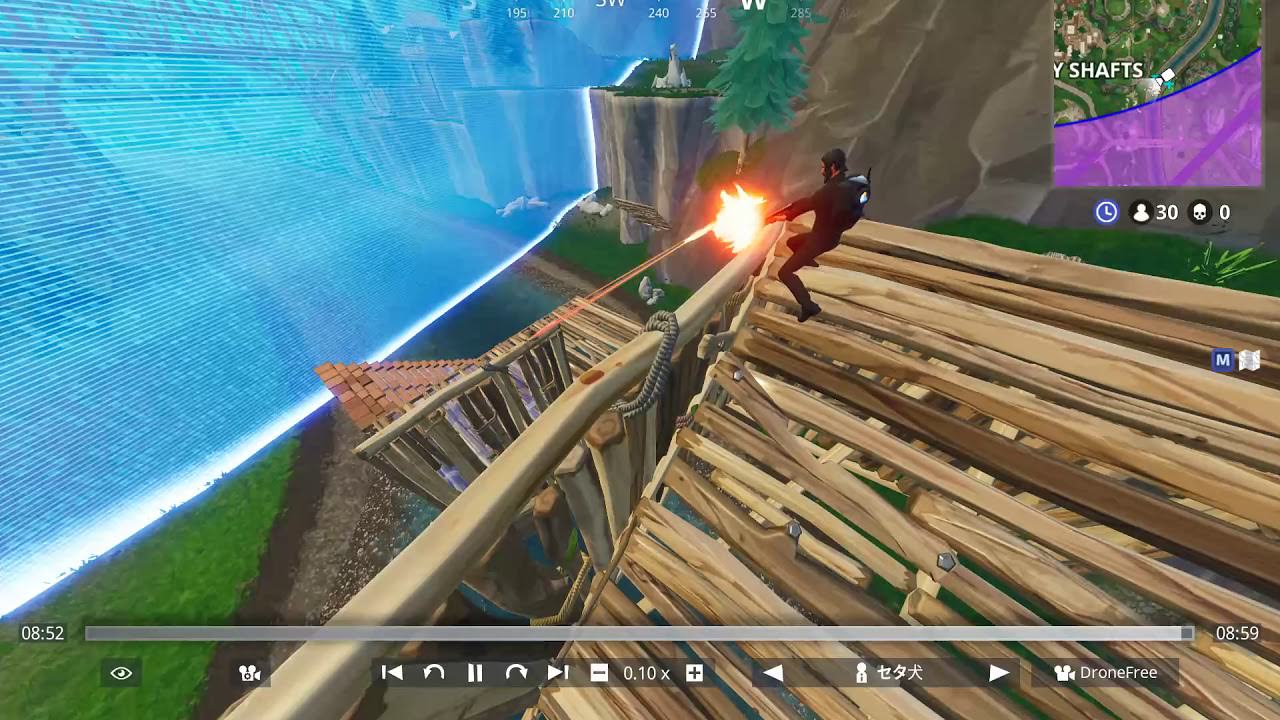 You can first shoot down a wall to get a visual on the enemy and then you can take out an assault rifle or an SMG to shoot down that enemy. The person behind the will be stunned by this quick destruction that he will not get much time to get stable and face your or build another wall. But one thing that you should keep in mind is that it will not hit the enemy that is behind the wall. This is because its bullet does not penetrate the structures so you will not be able to inflict damage on people who are behind the wall but still, it does a job that other guns don’t do; destroying the wall in one bullet. 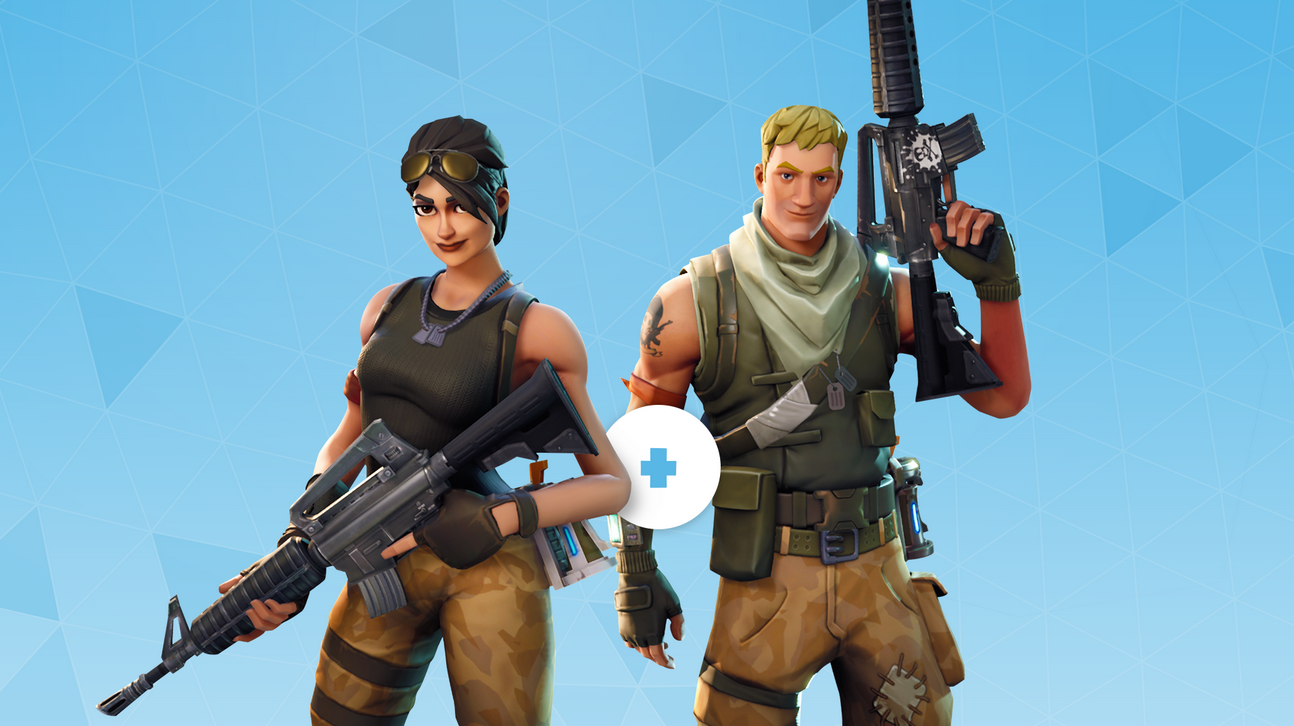 The Advantage in Duos or Squad:
The benefit of using the Heavy Sniper Rifle that is mentioned above can be best utilized in the Duos or Squad mode. What you can do is tell your partner to get ready with an Assault Rifle or an SMG to start shooting as soon as they see the enemy. And you can then shoot down the wall with your Heavy Sniper Rifle. As soon as the wall is down, your teammate will open fire causing havoc on the enemy that will definitely result in a kill.
Destroy Enemies:
This is the only weapon that does so much damage that can potentially kill an enemy in one shot. The average health of a player in the game is around 150 and the one bullet of this gun can easily kill an enemy that has this much health. 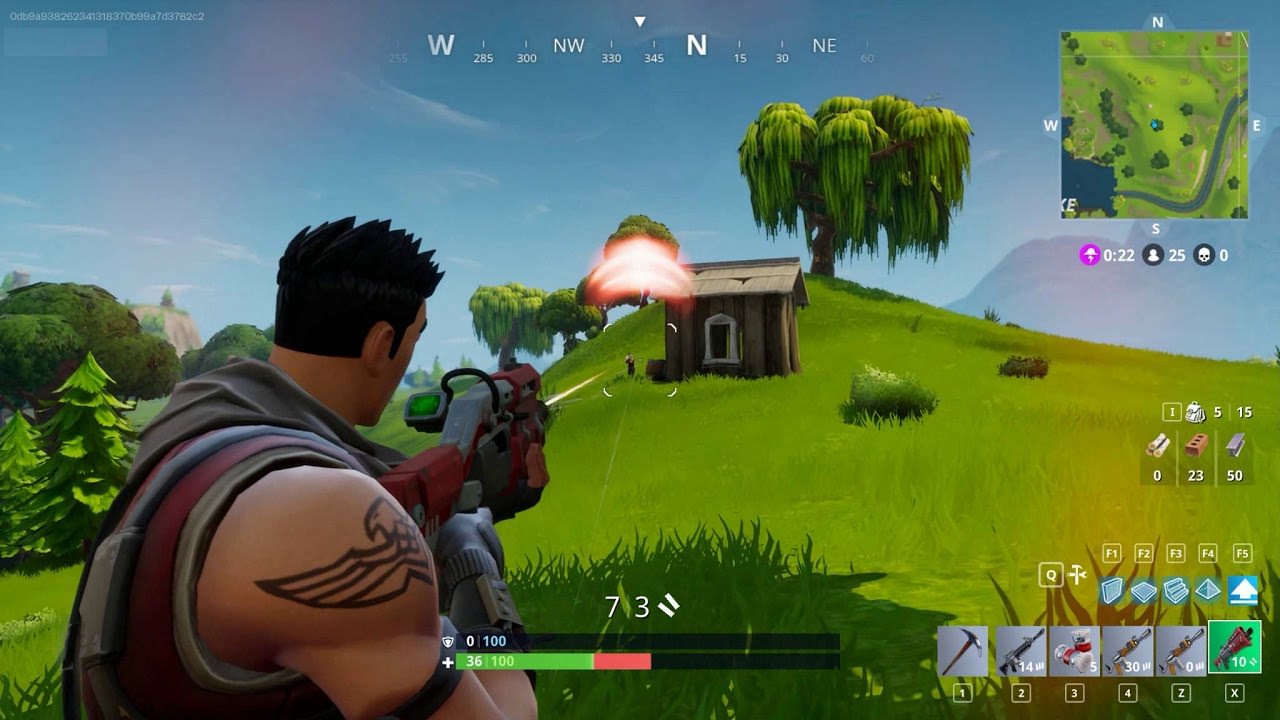 This is undoubtedly the highest weapon in the game and if you are lucky enough to land a head shot, you will completely destroy an enemy. So this means you will be unstoppable in the duos and squad mode as you will be supported by a teammate who has an Assault Rifle or an SMG and you can easily take out enemies with your Heavy Sniper Rifle while the teammate protects you or work with you in taking out enemies that are behind the walls. 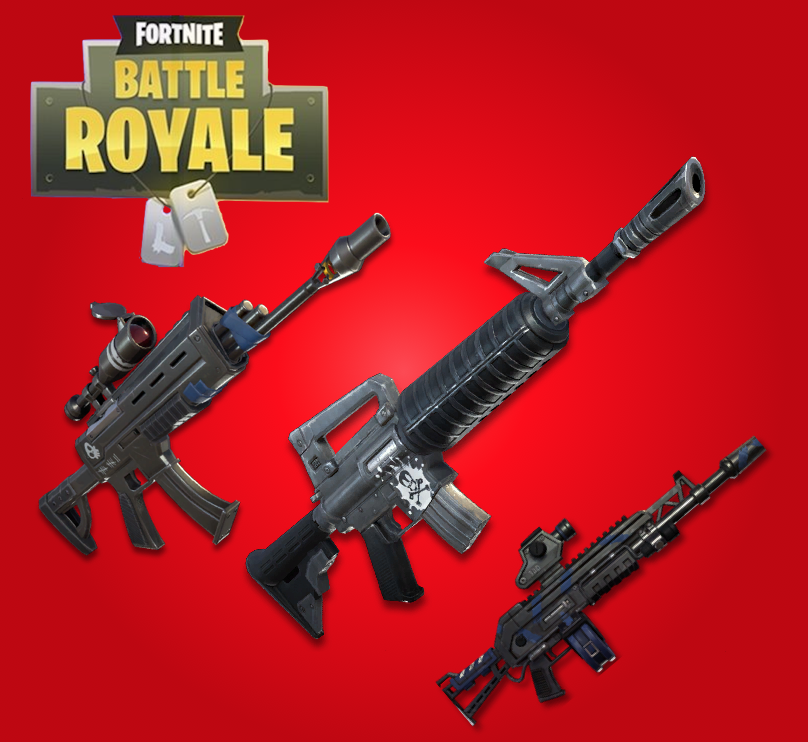 These are some of the benefits of using the Heavy Sniper rifle. Just make sure to keep these things in mind and especially practice the tactic of breaking down walls and then eliminating the enemies.
I
itz_james
View all 478 featured items
Previous Next
You must log in or register to reply here.
Share:
Facebook Twitter Reddit Tumblr WhatsApp Email Link