Fortnite Battle Royale is a game that changes a bit with each update. And since the season one, it has come a long way with a lot of new things in the map. Season 5 has brought some changes as well and the most prominent ones are given below:
Birthday Additions:
The change that the season 5 brought to the game includes the Birthday challenges. These challenges are not the part of the Battle Pass but they are a special set that is created for the anniversary of Fortnite Battle Royale. There are ten giant cakes scattered around the map and each slice of the cake gives +5 shield and +5 health when consumed. 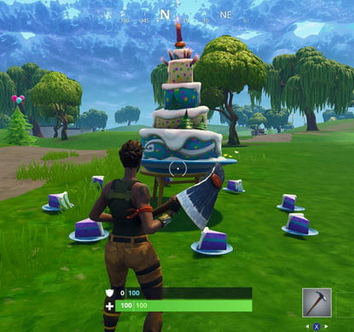 Restoration of Risky Reels:
At the start of season 4, Risky Reels was added and was never witnessed before the meteorite hit it. But with the season 5, the Risky Reels is restored with the paths and ground restored and the cars are lined up as well. 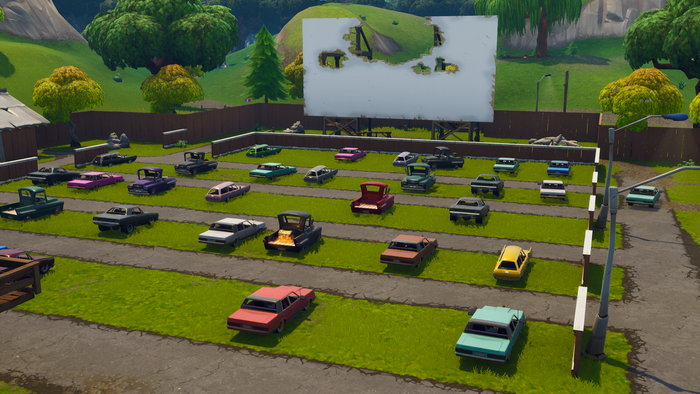 New Ramps:
With the release of ATK vehicles, Epic is encouraging everybody to use these vehicles in the game and therefore they have added some ramps on the map. These ramps are located on the hills so you can get as much air time as possible. 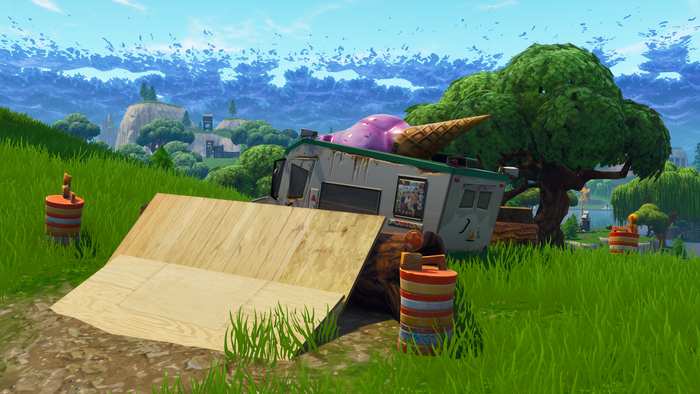 Clay Pigeon Shooting Machines:
Clay pigeon shooting machines have been placed all of the map. Activate the machine and it will shoot a clay pigeon that you can shoot and add points in the scoreboard nearby.
The Rebuilding of Dusty Depot:
Some new trucks have been spotted near the Dusty Divot where there is a truck with several wood pallets, a dumpster, two toilets and some metal railings. Some players believe that this may lead to the restoration of Dusty Divot back to Dusty Depot. 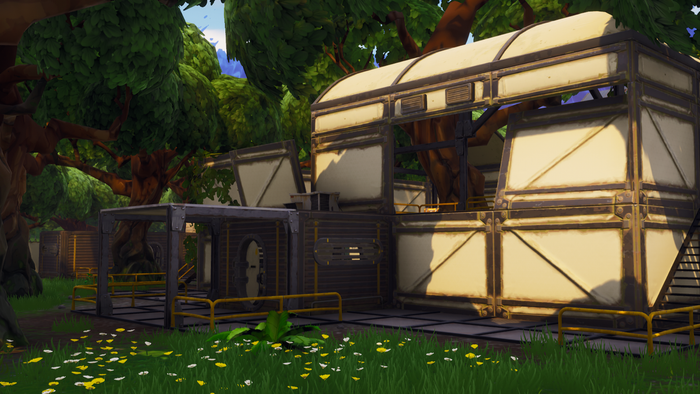 Desert Biome:
There was once an empty and swampy land at the southeastern corner of the map and now it is a desert landscape that has tall mountains, curvy roads and a lot of structures. But the addition of this new area means that Moisty Mire is no more and the prison is also excluded.
Paradise Palms:
This area is set at the center of the Desert Biome and due to its lavishness and loot available, it may become a new hotspot. The whole town is filled with homes and one gas station while there is one large apartment building and a pool near it as well. 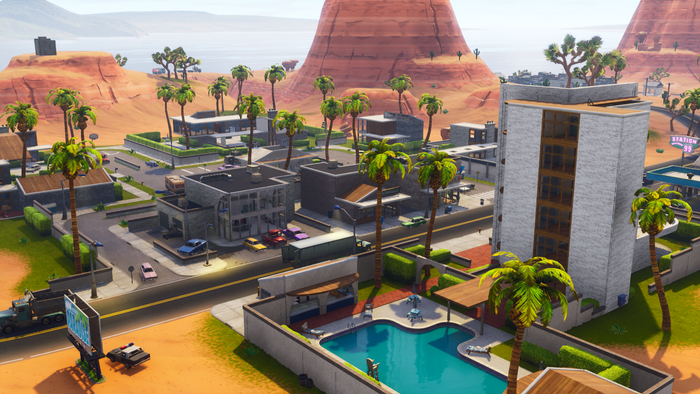 Lazy Links:
The farm that was known as Anarchy Acres is now replaced with a new area Lazy Links. This is a golf resort that features several golf courses, buildings, tennis courts and a parking lot as well.
So these are some of the major changes in the map with the release of season 5 of the Fortnite Battle Royale. The team behind the game is constantly adding a new thing to the game and that’s what makes it interesting besides being one of the best shooter games.
I
itz_james
View all 478 featured items
Previous Next
You must log in or register to reply here.
Share:
Facebook Twitter Reddit Tumblr WhatsApp Email Link