Fortnite Battle Royale - PC vs Console and Why PC is Better?

The war of PC vs Consoles has been going on for decades and there is no denying that both machines provide great results but PC has the upper hand when it comes to Fortnite Battle Royale. If you want to know why then take a look below:
The Benefit of Keyboard + Mouse:
The best thing about playing Fortnite Battle Royale on Pc is that you get to play with keyboard and mouse. That means you will be able to navigate better in the game. You will be able to swivel around quickly and spot enemies around you, but with a joystick, it is a bit arduous and rough. Also, you have separate things for walking and aiming so you will be able to function better with each controller (Mouse and Keyboard) rather than a joystick that has to aim, firing, walking and building functions stuffed into it. 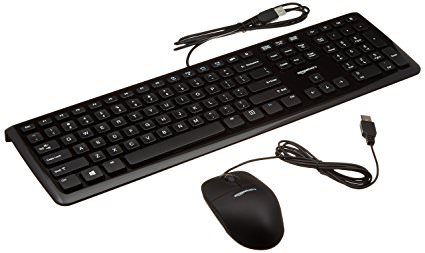 Better Aiming:
With the advantage of mouse that you can move with ease as you will have the whole grip of your hand on it. So you can not only aim quickly but you can also take the crosshair wherever you want. Unlike the auto aim on a console that does not help in improving the skill, you can easily move your cross-hair to any part of the enemy and it also gives extra support when you are jumping and shooting. So using a mouse definitely has a perk of better aiming. 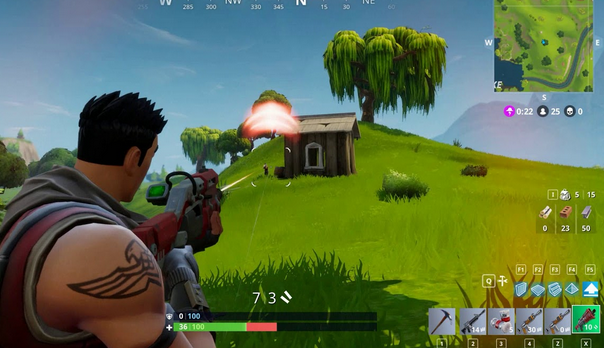 Better Building:
This is another benefit of using PC to play Fortnite Battle Royale rather than the console. Due to the better navigation of keys on the keyboard or mouse (in some cases) you can build a lot faster. Players can also set keys according to their preferences and reach and it will be a lot easier for them to not only build faster but edit the buildings that are already built. 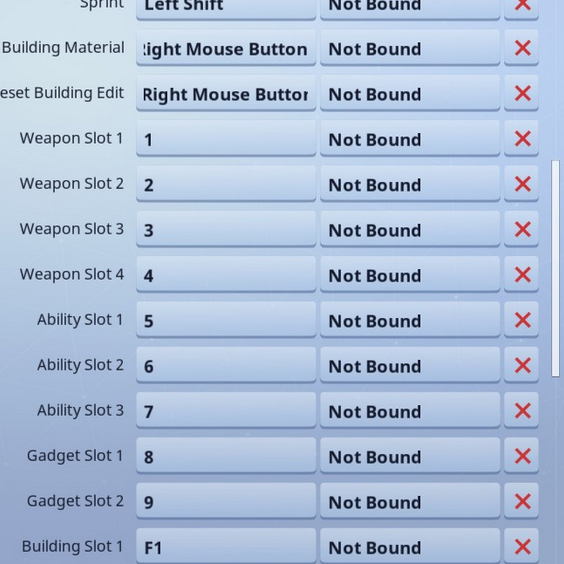 Granted, it will take some time to get used to the keys on the keyboard but once our hands are set on the keys you will build like flash. So Pc definitely wins when it comes to building in Fortnite Battle Royale. 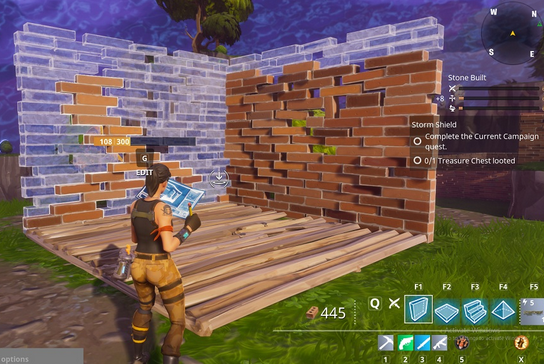 Better FPS:
Another point in the basket of Pc. Yes this is true! You will get a lot more FPS on a PC (if you have a good one) than a PS4 or Xbox One. The limit of FPS on a console is 60 FPS whereas you can get up to 300 FPS on a Pc. Now judge yourself, which one is better, 60 FPS or 300 FPS? This is the reason that most of the players prefer playing on PC as it will deliver smooth game-play with minimal lag. Therefore, you will have better overall performance. 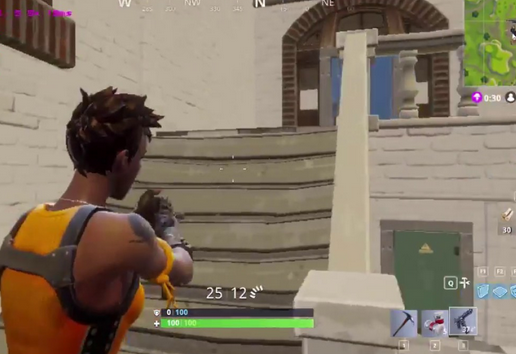 After seeing the aforementioned points, it is clear that PC is better than a console when it comes to playing Fortnite Battle Royale. Although different players have different opinions and nothing can be said for sure but the points mentioned above give a clear idea of PC having the upper hand on Console.
I
itz_james
View all 478 featured items
Previous Next
You must log in or register to reply here.
Share:
Facebook Twitter Reddit Tumblr WhatsApp Email Link