Not all of the areas in Fortnite Battle Royale are equal when it comes to chests and distance from the center. There are some areas that will waste your time, energy and resources. So you should avoid those areas. If you want to know what those areas are then read about them below:
Wailing Woods:
It is one of the most awkward spots to land as there is not a ton of loot in this area unless you are willing to run around the entire forest area hoping to get some chests. Most of the actions are centered around the hedge maze at the center but it is a confusing area so that can take a while to loot the entire area. Although you will get a lot of mushrooms for some extra shield and a lot of trees to harvest for wood overall, this area is not worth for your time and effort. 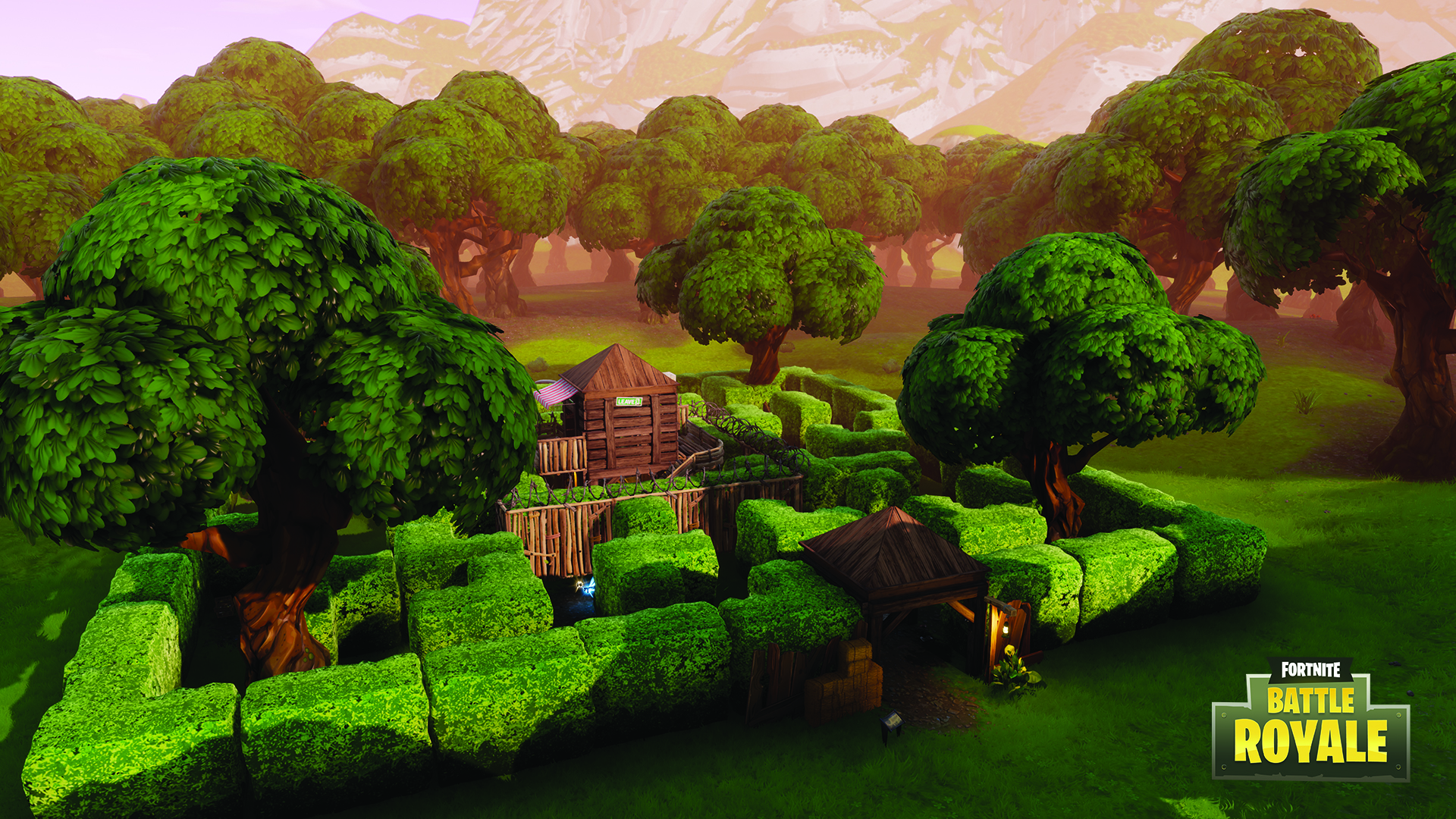 Lonely Lodge:
Another awkward area that has chests scattered around. Although it is a bit better these days as you can go over to the mansion of superhero that is at the south of this area, if you get a bad circle you will then have to run for a very long time to get at the safer area and who knows how many enemies you come across in that time. This is not just limited to the Lonely Lodge but is a common weakness to all of the areas that are located at the edges of the map. 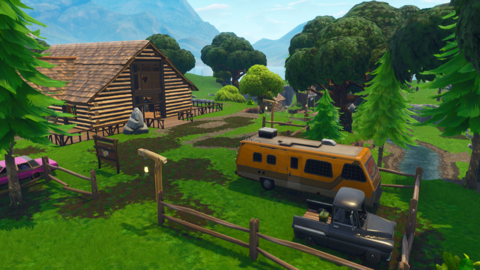 Haunted Hills:
It is a bid decent if you are playing solo but overall, it does not have enough loot to support the squad or even duo. Also, it can be a bit of a pain to run around the area and collect all chests that are sitting in the vicinity of this area. Also, it is particularly weak if you get a bad circle as you will not have a great way to travel to the circle quickly. 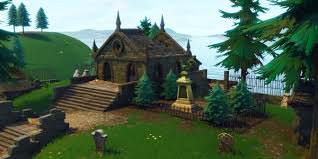 Loot Lake:
This one is the super isolated area of the map nowadays. But on top of that, you will have to go around or cross the lake to get to it or go from it and that can take forever. Either you are slowing building to cross the lake that is risky or you are going around it and that can take a lot of your time and resources which is not worth it. 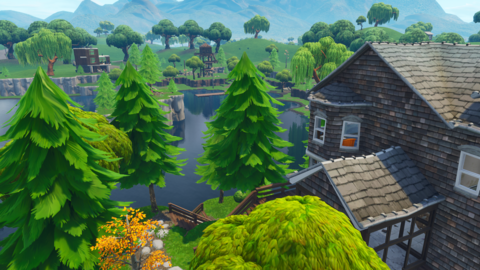 Flush Factory:
Another one of the isolated areas of the map that will require a lot of wandering around to get all of the loot and chests it has to offer. Also, this area has a very bad rotation to get to any area that you want and you may face some enemies as well. It also has some unnamed areas that are in the path towards the center of the map but those may already be looted or you may not find enough time to loot them. 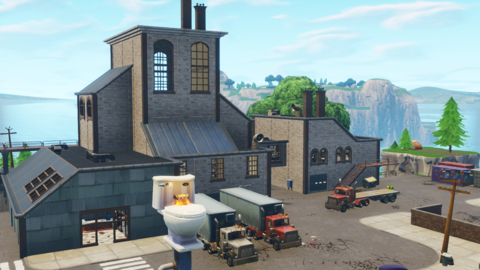 So these are some of the areas where you should avoid going as these areas will take a lot of your time and usually don’t have a good amount of loot. So instead, head for the other areas.
I
itz_james
View all 478 featured items
Previous Next
You must log in or register to reply here.
Share:
Facebook Twitter Reddit Tumblr WhatsApp Email Link