The semi-automatic sniper rifle in Fortnite Battle Royale is one of the three sniper rifles in the game but it has the lowest damage. 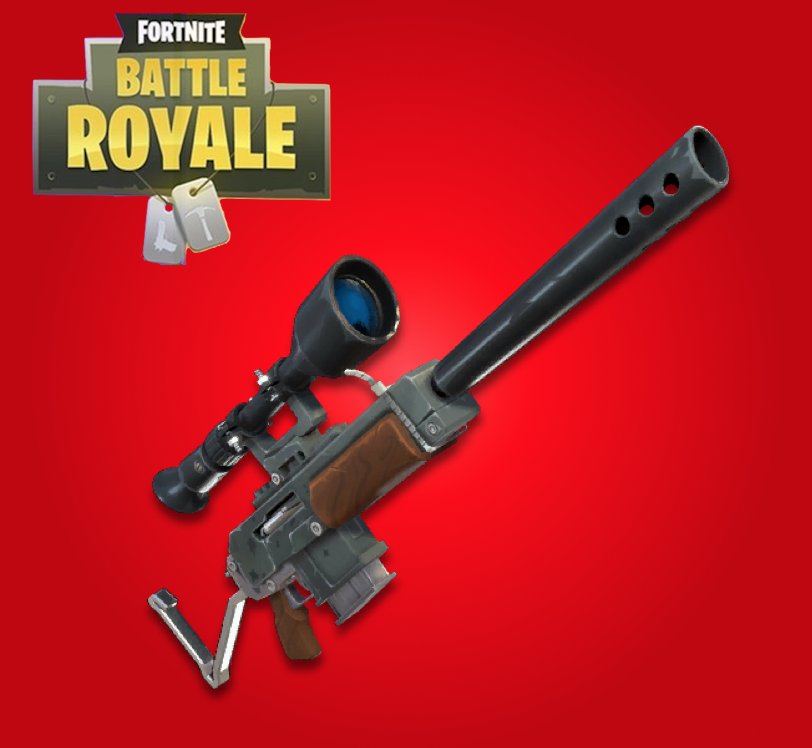 On the other hand, it has the highest fire rate of all three.
So to make proper use of the gun, follow the tips mentioned below: 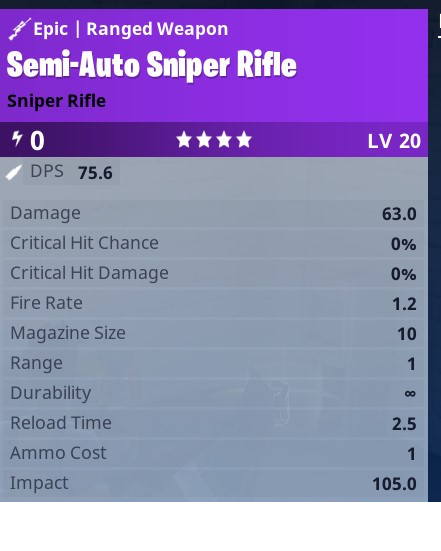 Don’t Fire Rapidly:
The greatest strength of the semi-auto sniper rifle is that it lets you fire full magazine without any wait like the bolt action sniper rifle. So that means no more waiting for the gun to get ready to fire another shot. But, this strength of semi-auto sniper rifle can become your biggest weakness if you don’t use it properly. And by that, I mean that you should not just fire rapidly at the enemy in hopes that one of your fired shot will hit them. No, it doesn’t work like that. Instead, what you need to do is to wait for your gun to get back in shape after the recoil from the first shot, and then you can land another shot at your enemy. This way, you will have more chances of hitting the enemy. 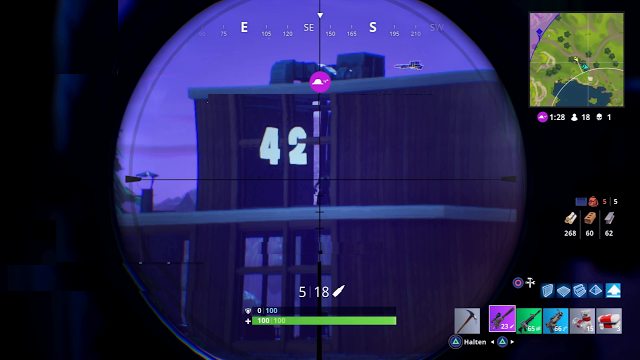 Maintain Pressure:
The best use of the rapid fire feature of the semi-auto sniper rifle is that you can use it to maintain pressure on an opponent. If you see an opponent coming towards you, you can always keep shooting at them with your semi-auto sniper rifle and your constant sniper shots will create a pressure on him that will make him get some cover and drop the idea of rushing on you. This also works best in Duos and Squad as you can hold an opponent at one place with your fires while your teammate can go ahead and take him out. 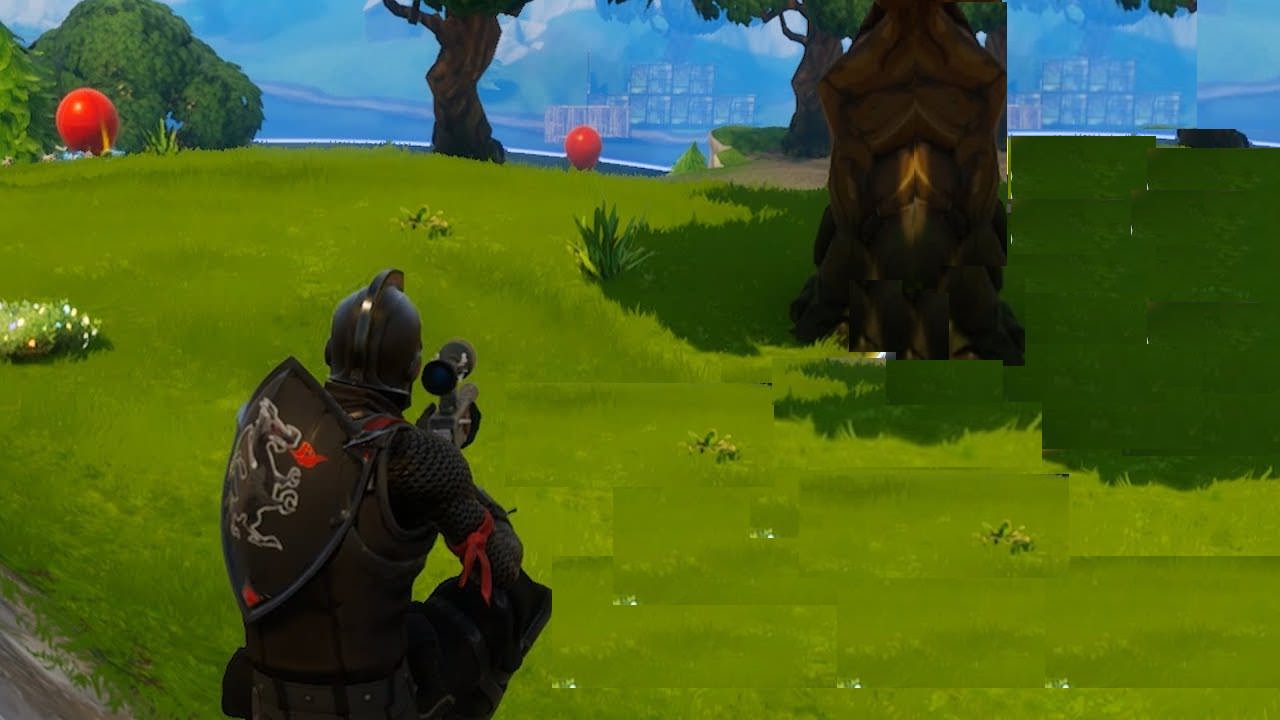 Be Ready to Fire More:
Look, with some great power some weakness also comes. And in the case of the semi-auto sniper rifle, the weakness is in its damage. It has the least damage in all three types of sniper rifles. So your one shot will not kill a person. Therefore, either you aim for the head or be ready to fire more than one shot to kill the enemy. So what you need to do is the fire the first shot and quickly set the aim to fire another shot to make sure you have the enemy in sights as soon as the aim comes back after recoil. This will cut the time it would have taken you to aim after the recoil and it will help you kill the enemy before he gets away. 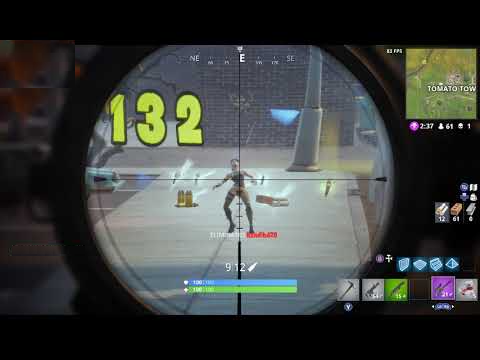 Know the Pattern:
With the benefit of continuous fire, you can kill an opponent who is trying to confuse you with constant running and jumping. What you need to do is to try and get the idea of their movements by watching them for a moment. This works because most of the players do movement in the same rhythm and you can get the idea of that rhythm by observing their movements and then firing multiple shots at them according to their movements.

The semi-auto sniper rifle is not a power gun for a sniper but its high firing rate can help you take down some enemies if you closely follow the tips mentioned above.
M
metsopulosj
View all 136 featured items
Previous Next
You must log in or register to reply here.
Share:
Facebook Twitter Reddit Tumblr WhatsApp Email Link