In Fortnite Battle Royale, every little thing contributes to deciding whether you are going to win. These things can be the way you gather resources, where you land, how many people you engage with, what you build, and where you build, etc. But the most important factor that has the most significant contribution towards deciding if you are going to win or not is the way you fight. If you are good at fighting, you have a lot more chances to win. The reason is that in solo mode, you will be up against 99 other players who will not think for a second before killing you. Now be the judge and tell me if I am wrong when I say that combat is the major decider in winning the game. You know I am right. Well, this is the reason that I am going to tell you some tips for getting better at fighting, so you don’t die early. Okay so let’s get started: 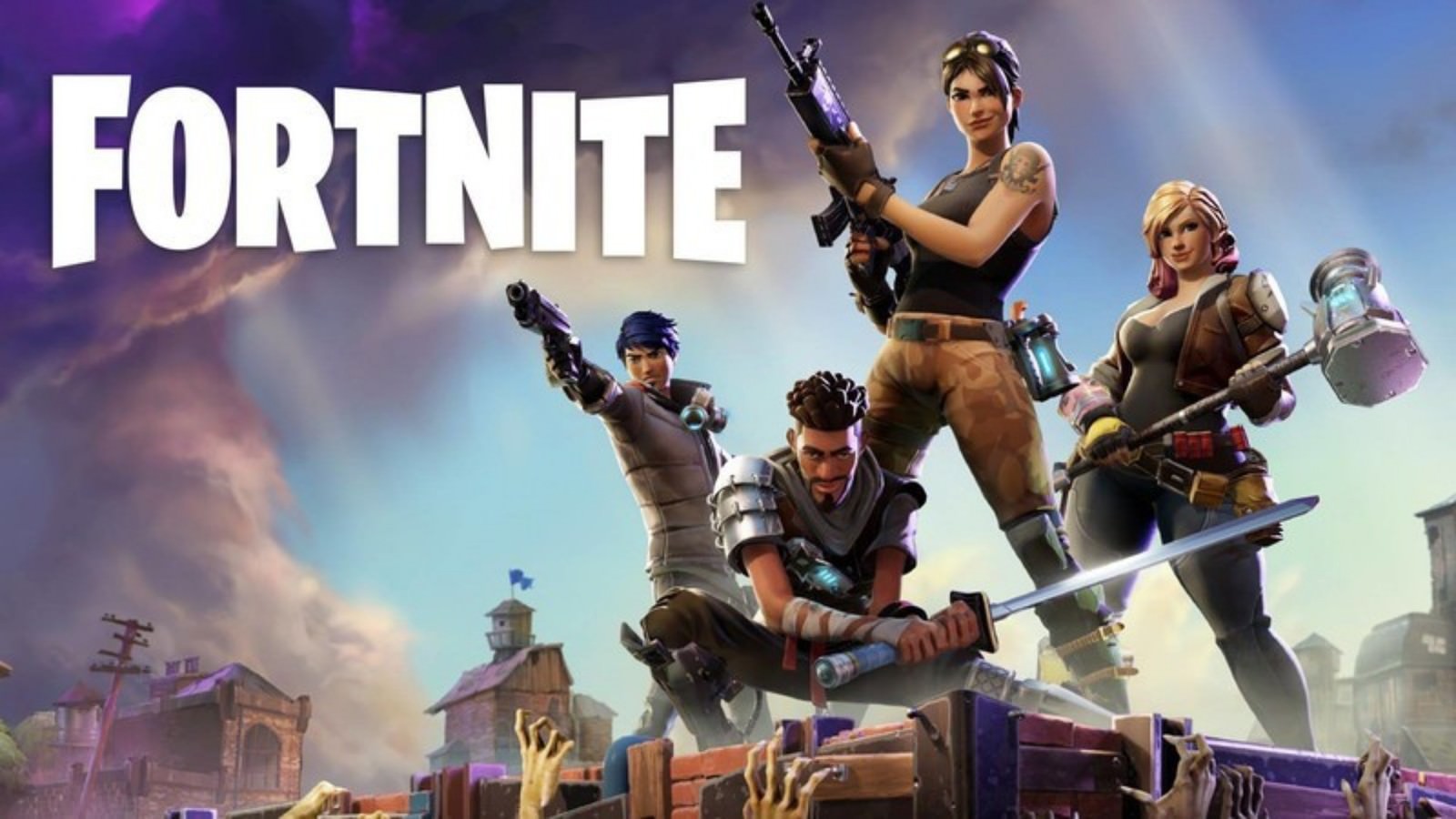 Know your weapon:
The first thing that is most important in Fortnite is to know which weapon works best for you. Try out different weapons until you recognize the weapon that you are best with. I personally play with a sniper as I am a sniper. Not only in Fortnite Battle Royale but also in Counter-Strike. So the gist of the matter is that choose a weapon that you are good with. 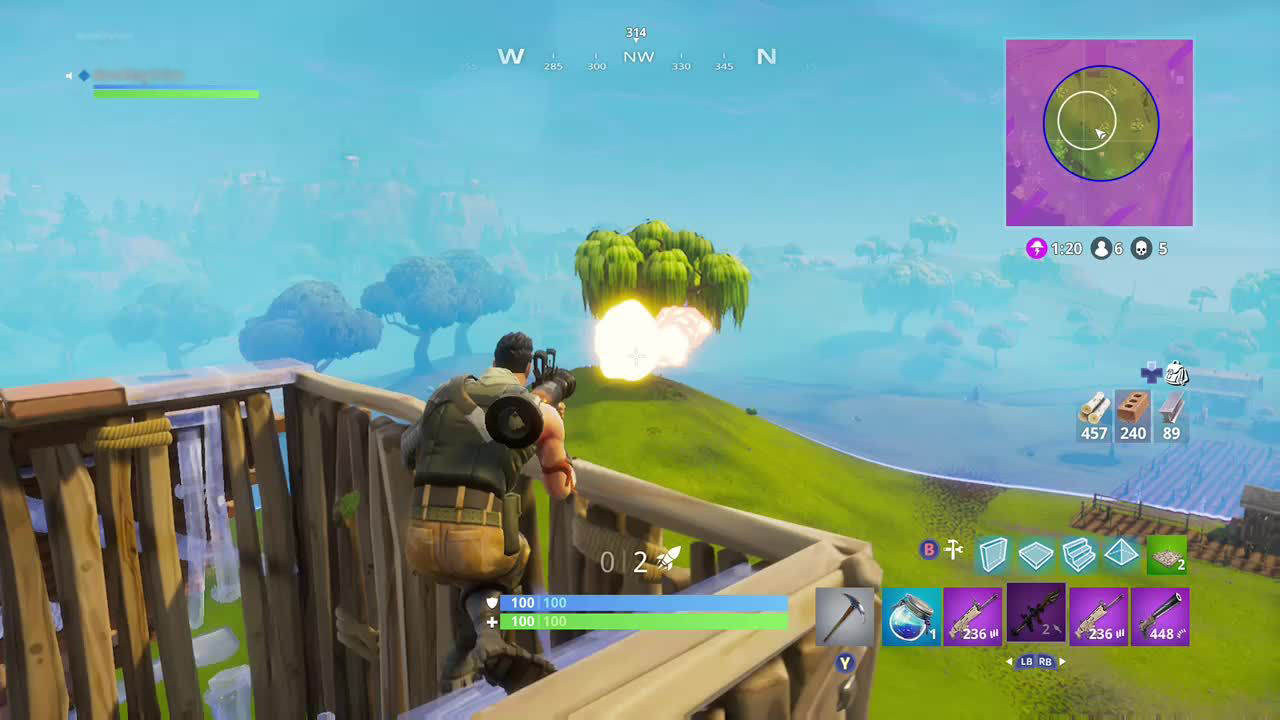 The range is Important:
Another important thing while combating another player is to consider the range from which you are firing at him. If you are using a shotgun, you might want to get into close combat as it will do less damage from a distance. If you are using assault rifles, you can fight from both close and medium ranges, and if you are using a sniper, it is best to stay at a distance from the players to take them out with the help of scope. 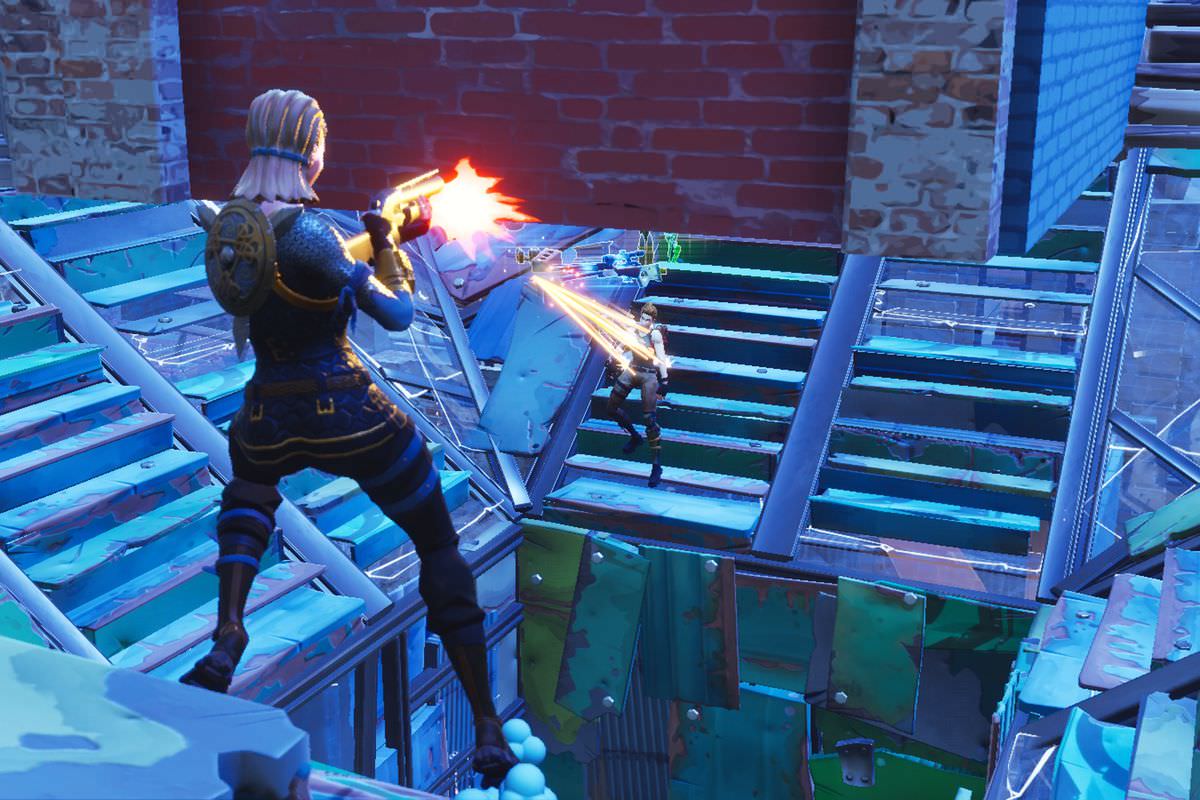 Build while Fighting:
The best thing to do while fighting is to build. Yes, when you are fighting with someone, try to confuse them by putting walls in between and then suddenly pop out and shoot them. Another great thing about building while fighting is that it lets you get to a higher ground which then you can use to shoot your opponent easily as he will have nowhere to hide. Also, the higher ground will make it difficult for your opponent to shoot you. 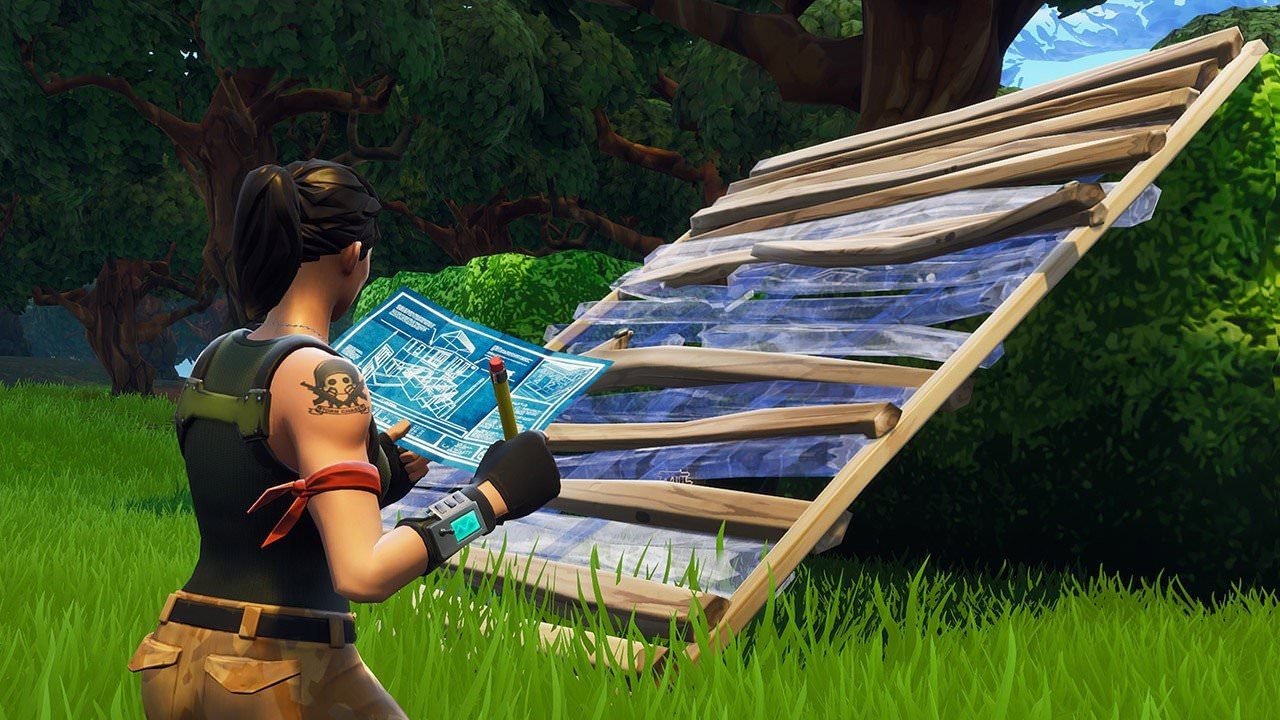 Get into More Fights:
Lastly, practice as much as you can. No matter how many tips and tricks I give you on fighting, it will not be enough unless you go ahead and implement on them. When you are practicing the fighting tips, land in areas with a high number of players and start engaging with them. You will die a lot of times, but with each death, you will learn something new. 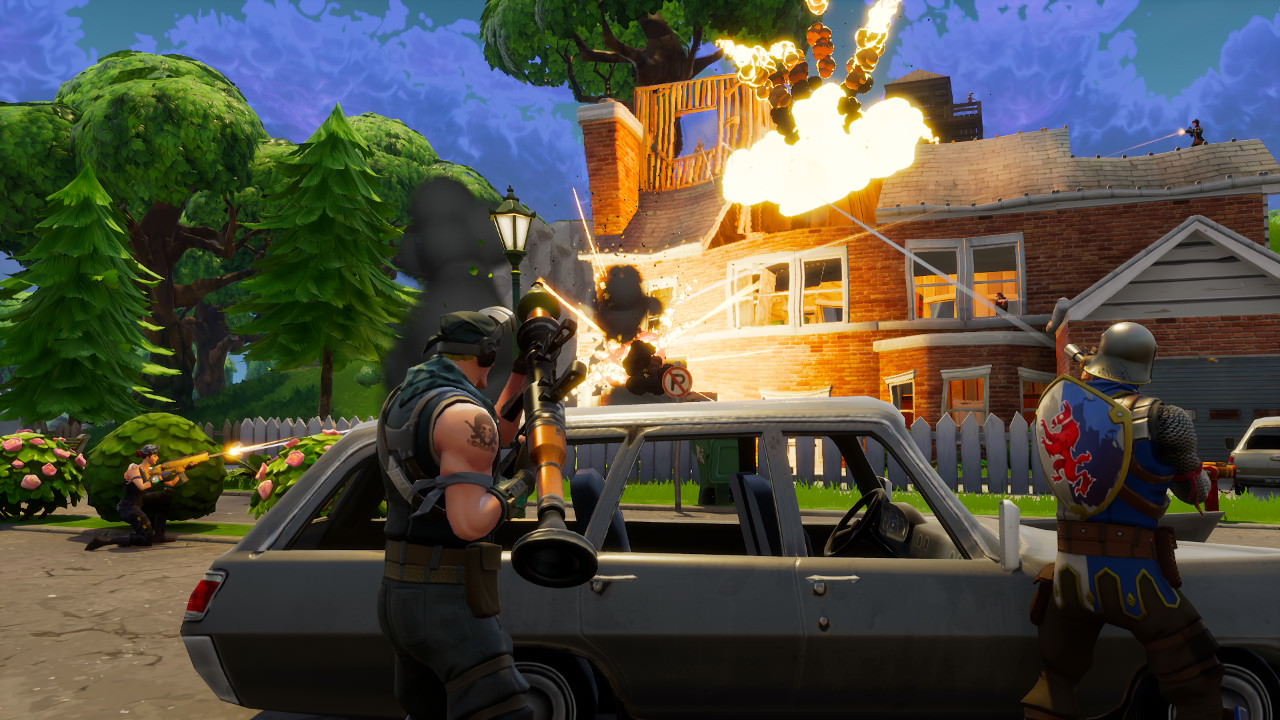 There is no secret to fighting with others; you need to be good at it. And you can be good at it if you utilize the features of this game and know which weapon is best for you. Just keep on practicing, and you will start to get better at this.
M
metsopulosj
View all 136 featured items
Previous Next
You must log in or register to reply here.
Share:
Facebook Twitter Reddit Tumblr WhatsApp Email Link