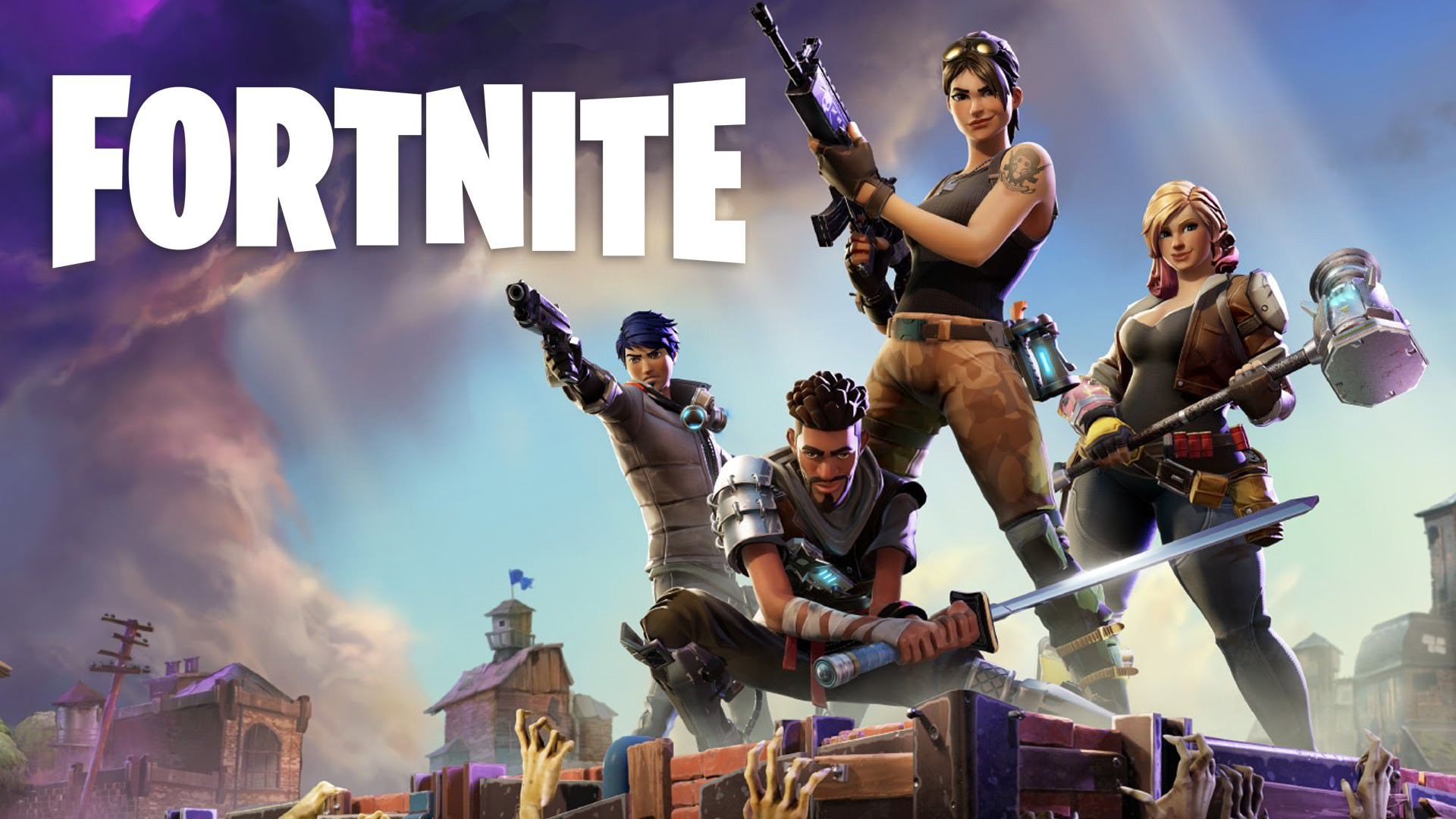 With the update of season 5, some changes have been made to the game that will affect the game of a player if he does not understand them. So if you want to be a better player in season 5, have a look at the tips given below:
Use Rifts in Virtually Every Situation:
As you know that you can use rifts to fall at the same location from the sky. So if you are fighting and there is a rift near you, you can use it to your advantage. Your opponent will not be able to use it as it only exists for like five seconds after someone uses a rift. So from the sky, you can flee the fight with the help of your glider and your enemy will not be able to follow you. Another benefit of the rift is that it will let you scout the area as you will be falling from the sky so you can better assess your surroundings. 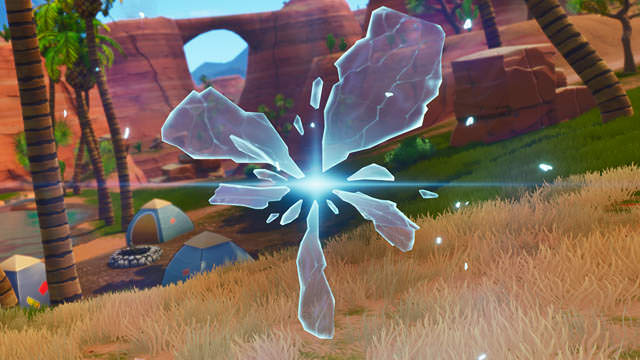 Use ATKs to Escape Storm:
Besides getting a lot of fun out of the ATKs, you can use them to get out of situations where you need speed to get out. An ATK can house your three buddies along with you so your whole squad can escape sticky situations. Just remember that when you are using the ATK, it makes a loud noise that can be heard by the enemies nearby. 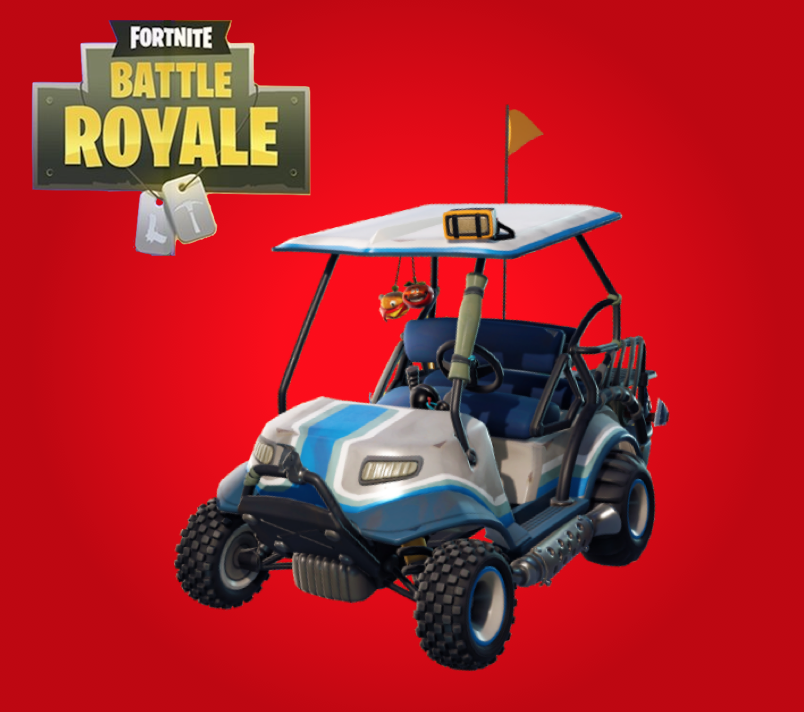 Don’t Use Two Shotguns:
Having double pump shotguns means you can switch them whenever you run out of bullets for one shotgun. But, Epic has heavily nerfed it a few months back and now it has been brought back recently. But, with the recent 5.0 update, there is a delay between the shotgun shots when you switch between them. So even if you are rocking the Tactical and Heavy shotgun combination, you will be unable to shoot from the second gun for longer than it would take the first gun to shoot again. So it means this tactic is removed from the game. 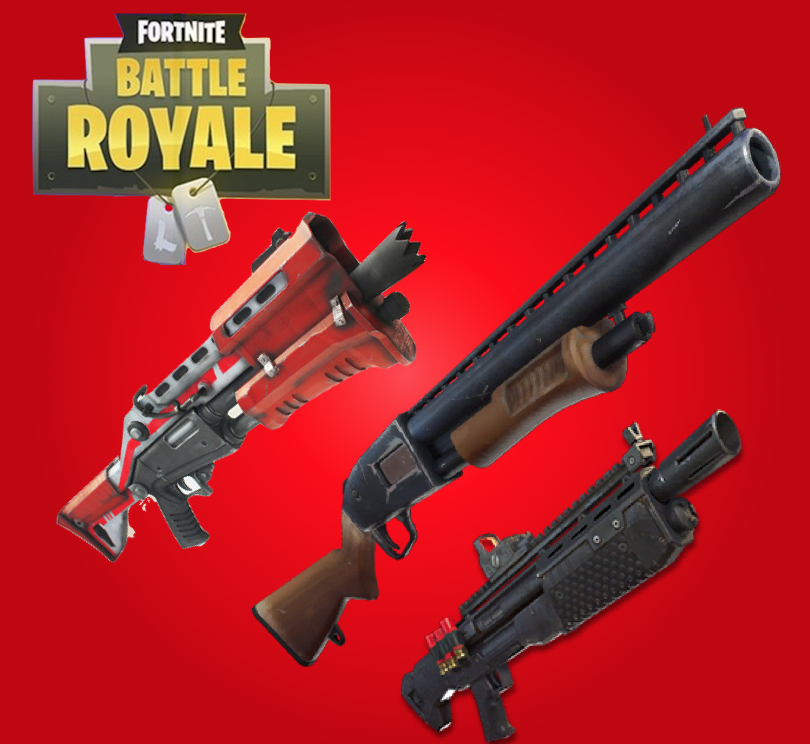 Stick to Circle’s Edge at the End of Game:
Before this patch, the circle used to get smaller and the storm used to close until there is no safe area left and the surviving players used to get 10 damage per second. But now, as the game reaches the seventh circle, the safe zone will appear back inside the storm. And when the timer counts down, there will be a safe passage that will gradually appear and the circle will migrate to the new spot. This will happen with the 7th, 8th and 9th circle before the storm completely closes. So that means you should be close to the edges of the storm as you don’t know where the safe zone will appear but you will be inside the storm so you will be in best position to get into the sage passage. 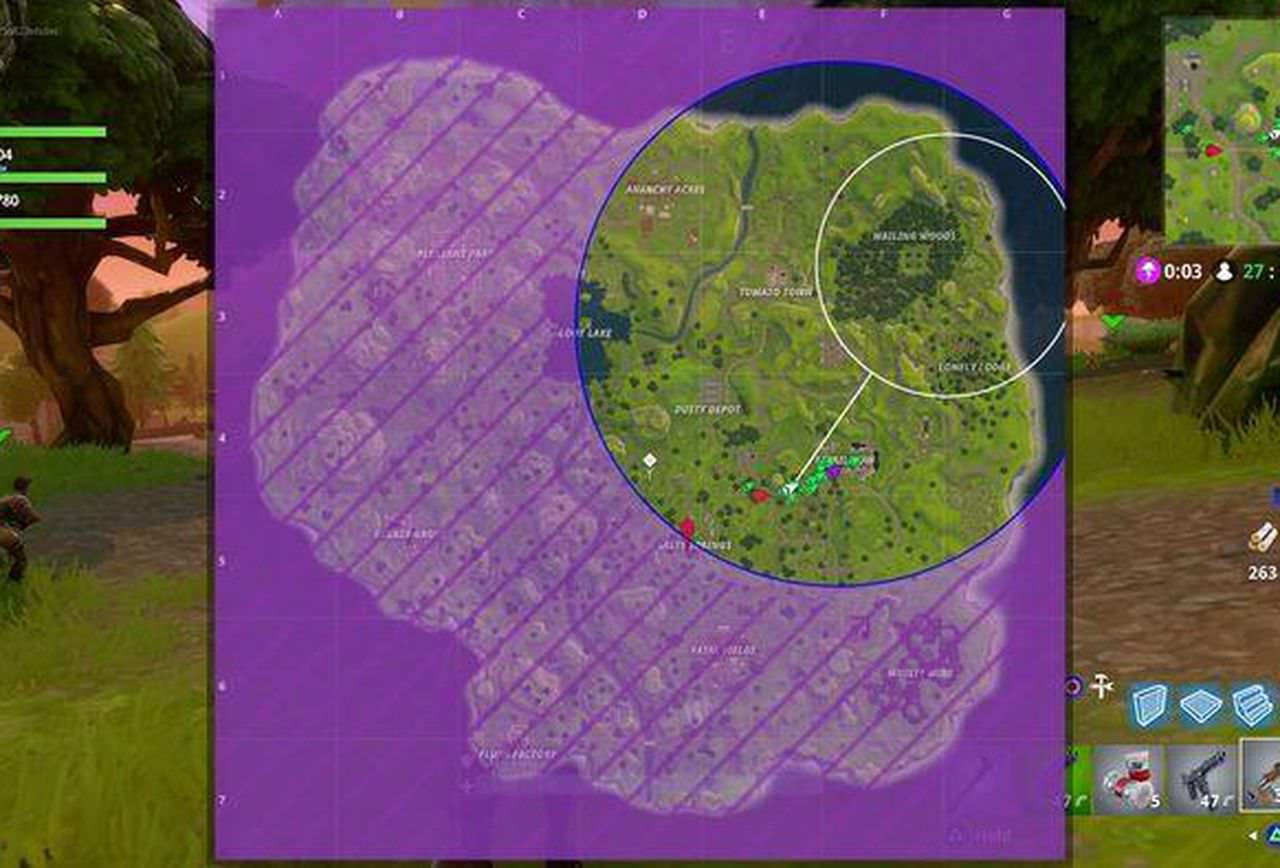 So these are the main tips for the season 5 according to the new updates of this season. Just make sure that you understand these things and apply them to the game.
I
itz_james
View all 478 featured items
Previous Next
You must log in or register to reply here.
Share:
Facebook Twitter Reddit Tumblr WhatsApp Email Link