The team behind Fortnite Battle Royale tries its best to introduce new thing in the game every now and then to keep the game alive and up to date. One of the things that Epic has now introduced is the 50v50 mode in Fortnite Battle Royale. It is a very excellent opportunity to learn different skills including combat and building skills. The best thing about this mode is the availability of resources in abundance and the safe space to practice the construction. 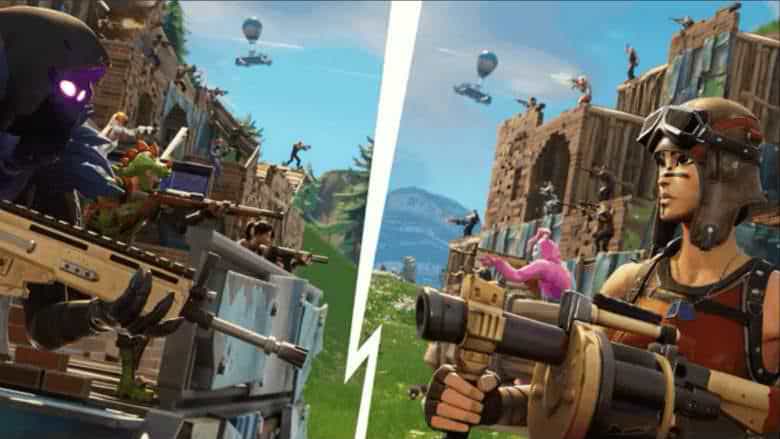 How it Works?
At the start of each round, two teams of 50 players are created, and both teams fly over the island in two separate buses. Both buses start from the opposite sides of the map. There is a small endgame circle between the paths of both buses. 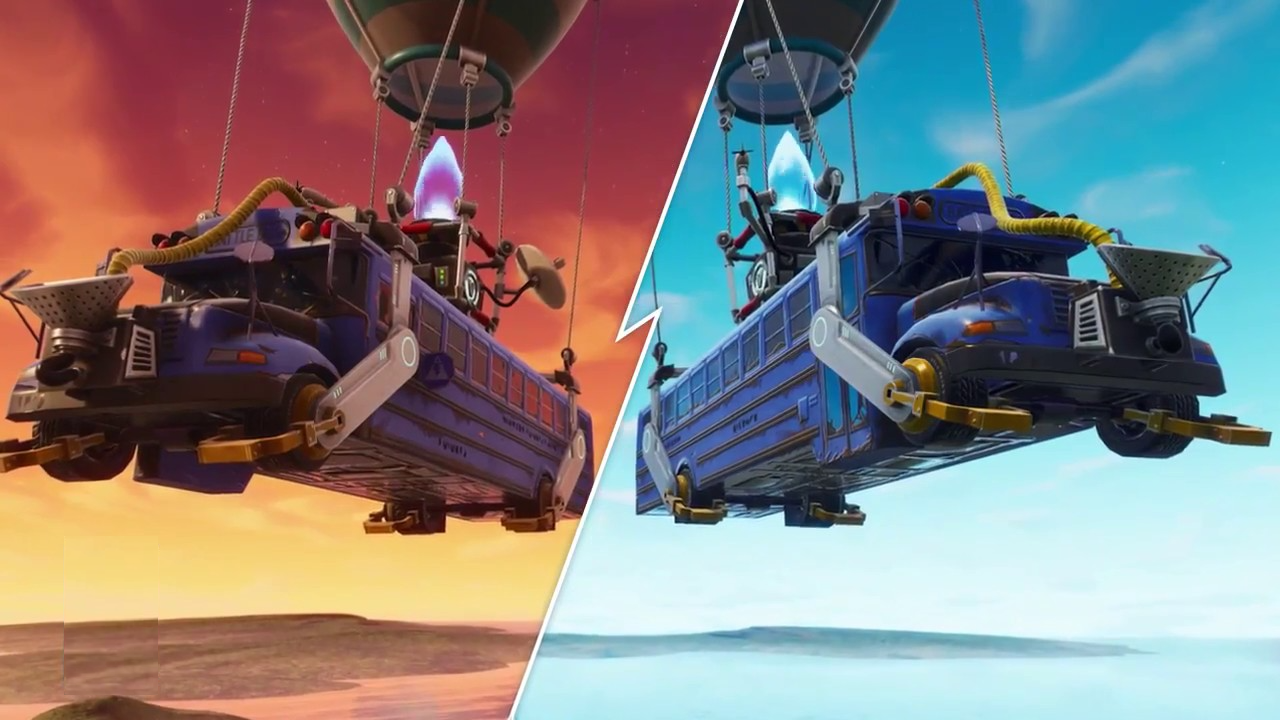 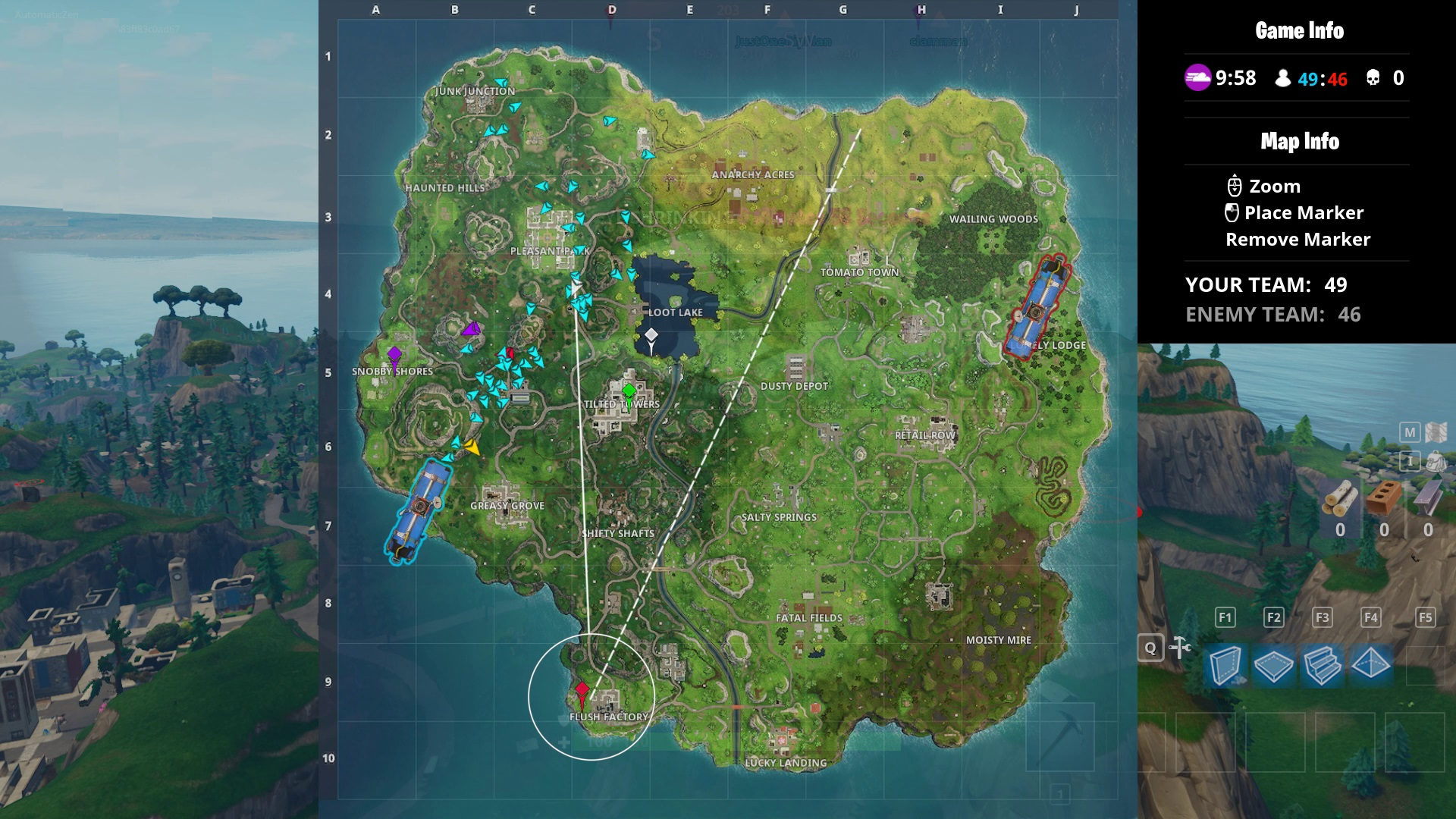 Good Opportunity to Practice Building:
The 50v50 mode gives a total of ten minutes to get into a final circle and that’s a lot of time to collect resources and experiment with different forts. Players can drop far from the opponent’s bus and then they can start to harvest resources at 75 percent increased collection rate. This way they will get more resources in less time and then they can practice different building structures. The players can practice their building skills in peace as there is a lot of distance between both opposing teams. There are a lot of YouTube videos with training for particular structures and before the 50v50 mode, players were unable to practice the building besides the match where they usually get killed if they only focus on building. But in the 50v50 mode, players can easily follow the YouTube tutorials and work on improving their building skills and learn to build new structures. 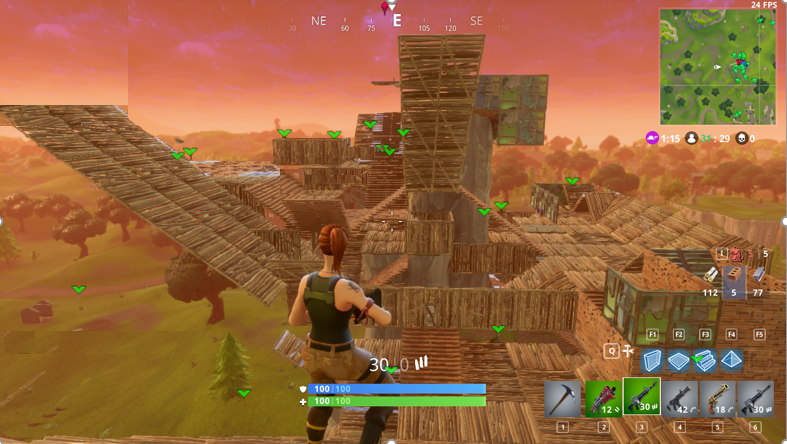 Final Words:
The 50v50 mode is a spectacular game mode for players to increase their skills besides the matches. This way new players can get to a professional level in a small amount of time as the mode gives independence to players so they can freely choose whatever they want to do in the game. If someone wants to practice building a particular structure, then he can do that. Or, if someone wants to practice with a sniper rifle, then he can do just that. There is no extent to what you can do in the 50v50 mode. 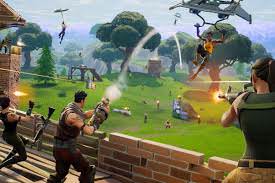