Fortnite Battle Royale - What was the Infinity Gauntlet Event?

The Infinity Gauntlet is the product of the crossover between Fortnite Battle Royale and Marvel. This crossover event is a collaboration between Epic Games and Marvel that surrounds the Infinity War movie. Due to this event, a limited mode Marvel character is introduced in the game. The character is not Iron Man, Captain America, or Spiderman; it is the mighty Thanos. He is making appearances in the game for a limited amount of time, maybe till the end of the season 4. 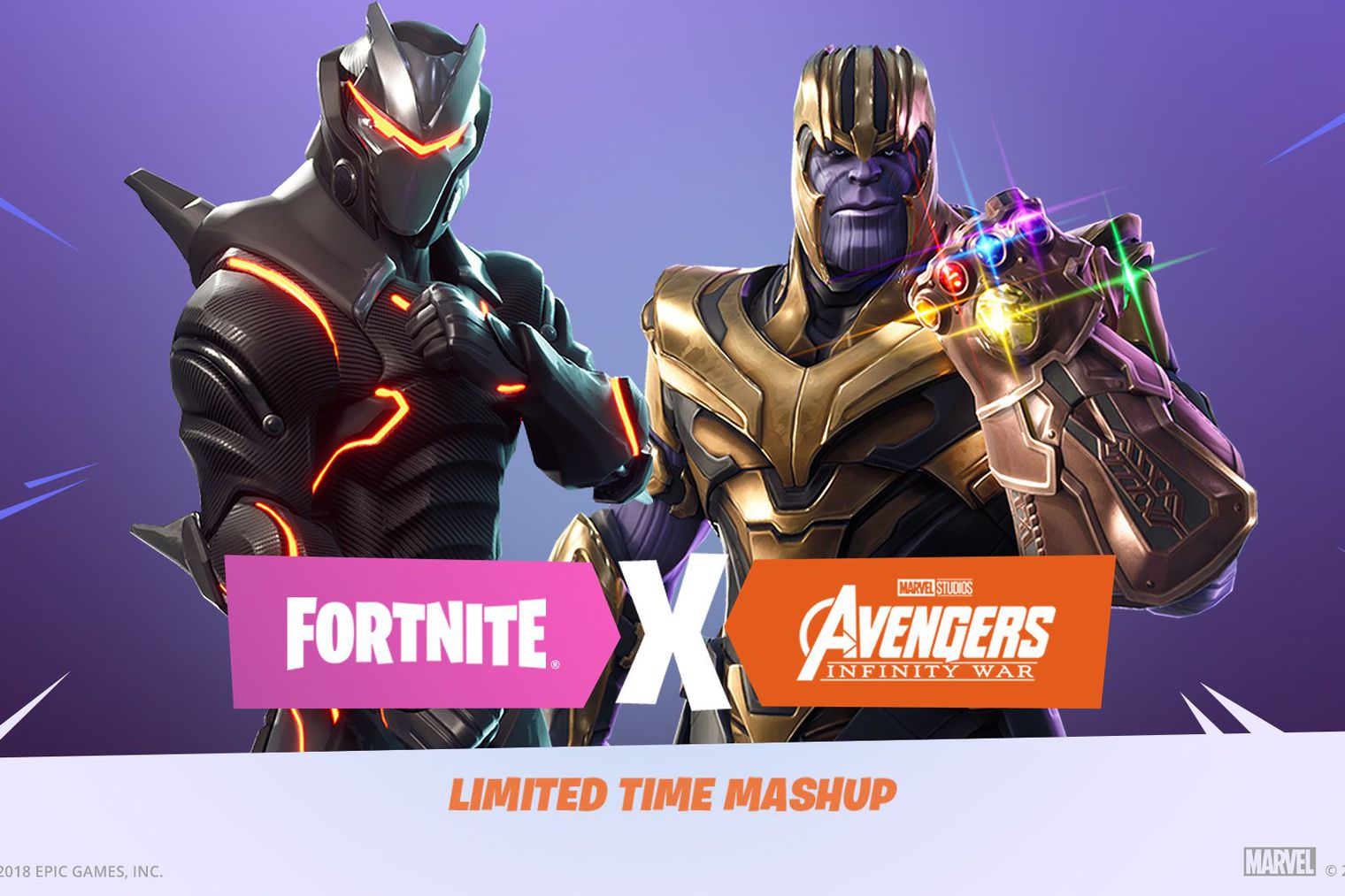 About Thanos:
Thanos will not appear in a way that is shown in the movie, meaning you will not have to fight him in a typical villain form. Instead, Thanos will fight with you as a player. That means a normal player will transform into Thanos and will fight with you. Just like the movie, Thanos is so powerful in the game that he can crush players with one mighty blow. He will not use any gun, but he will have his own powers and those are more lethal than any weapon. 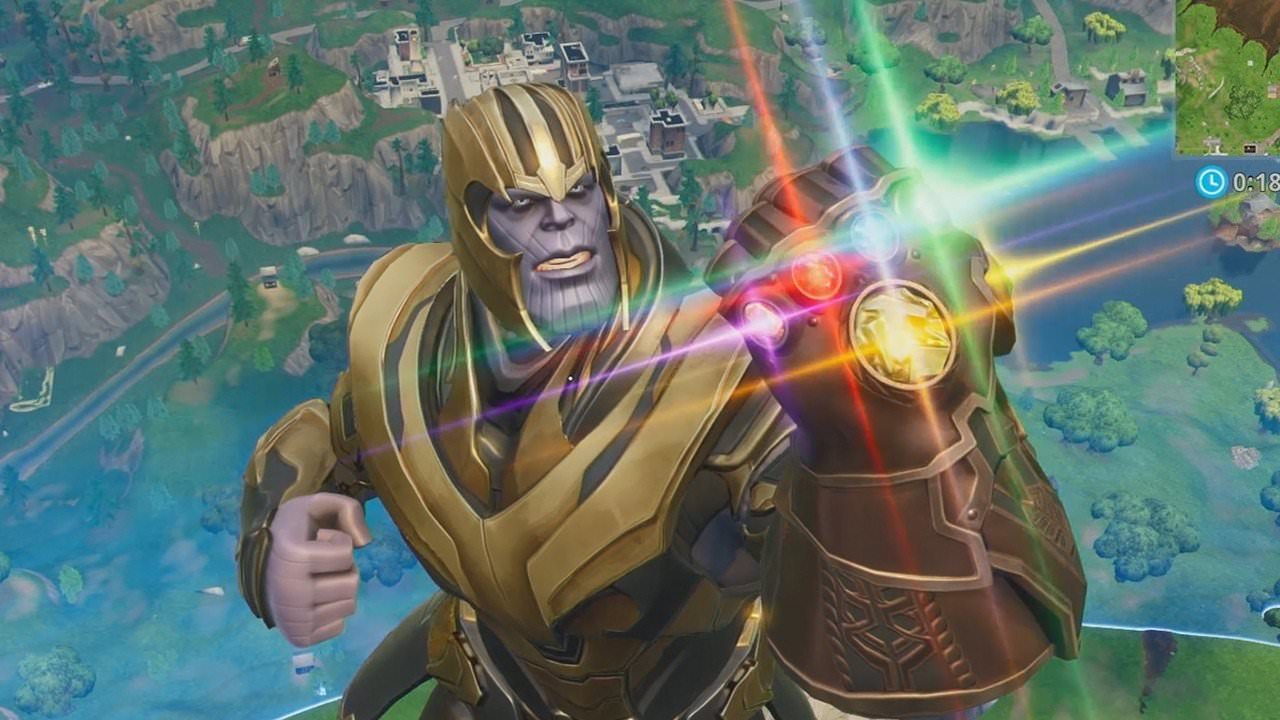 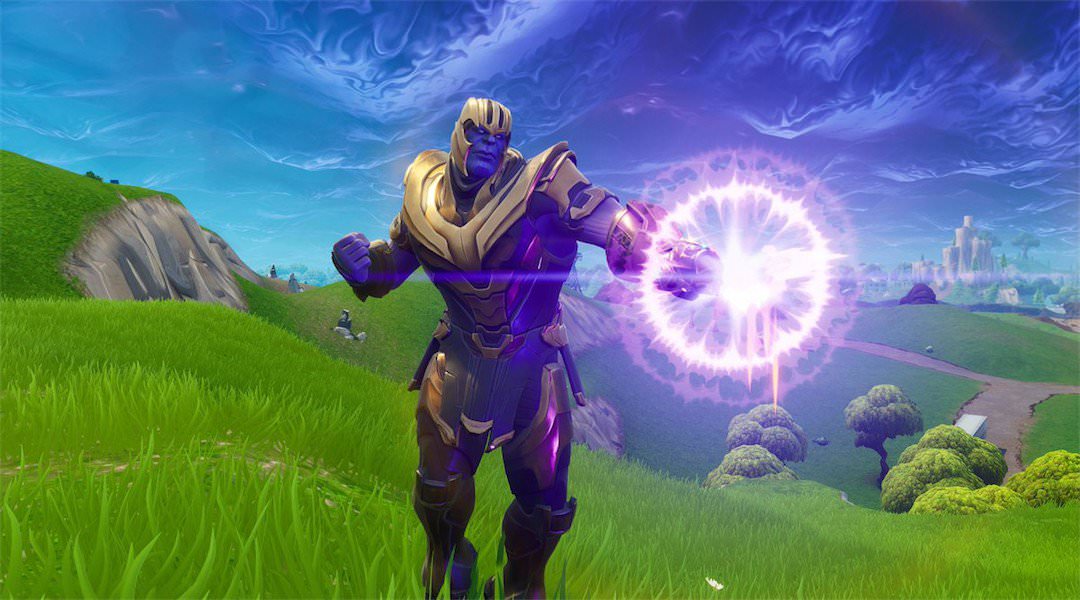 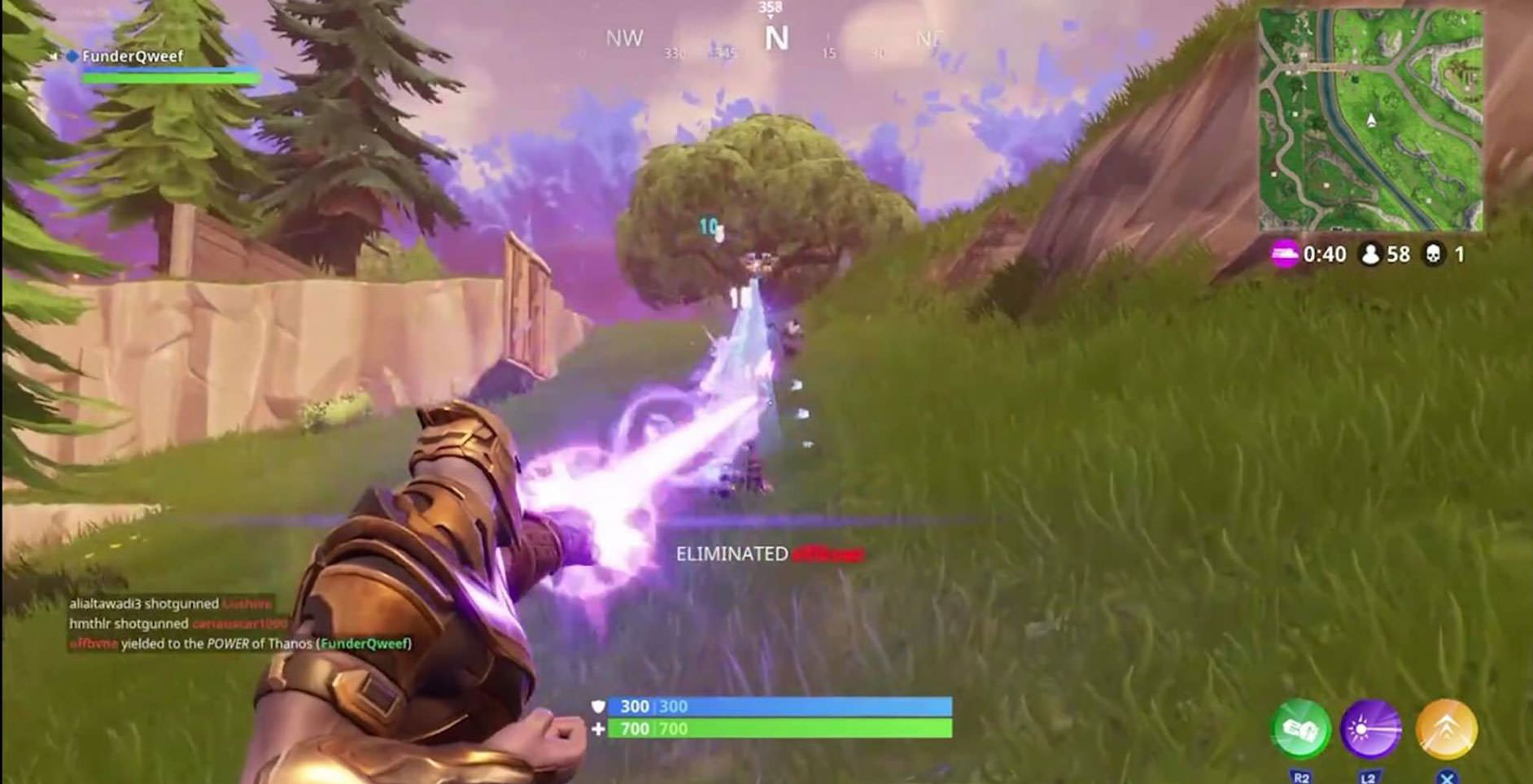 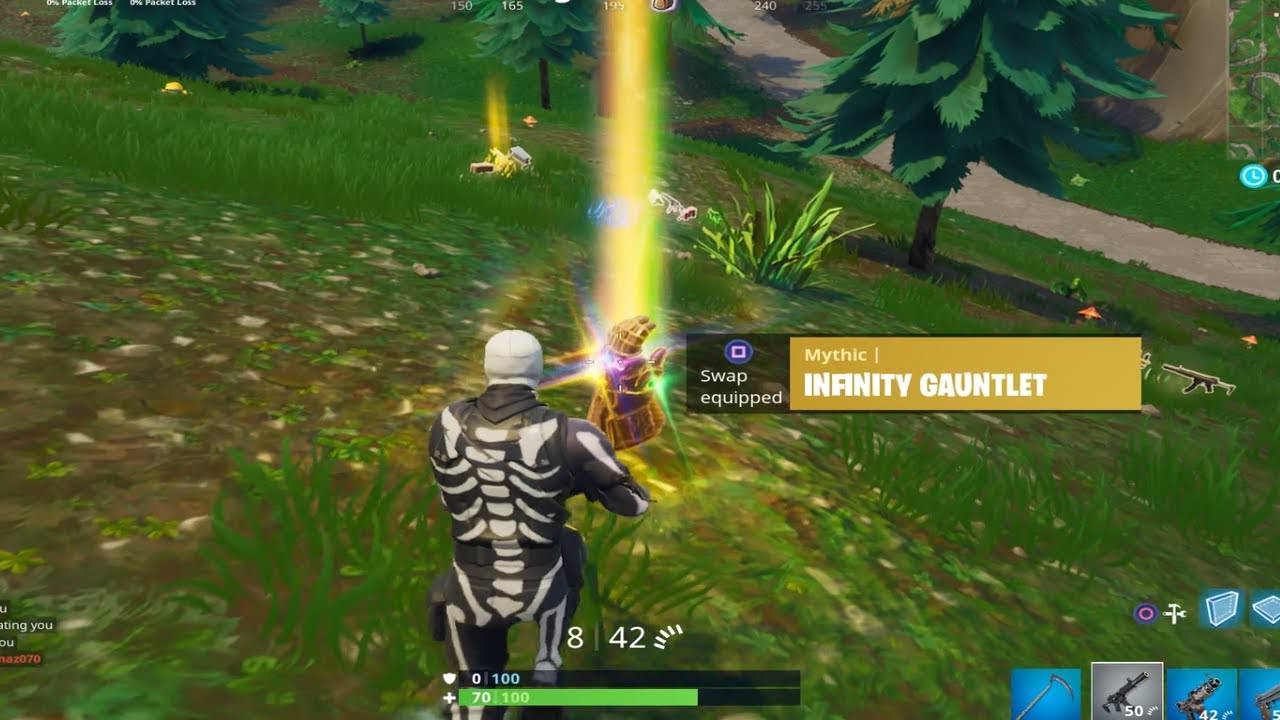 I suggest you to at least try getting the infinity gauntlet once. It is a lot of fun to kill players by being Thanos. They will run away from you and you can go behind them, attack them and kill them. Just make sure to be defensive as well.
M
metsopulosj
View all 136 featured items
Previous Next
You must log in or register to reply here.
Share:
Facebook Twitter Reddit Tumblr WhatsApp Email Link