God of War - How to Beat Olrun

The trick to overcoming a Valkyrie is distinguishing and reacting to her assaults. At that point the battle turns into an if-then situation: If she does this, at that point I do this.

In this area, we'll demonstrate to you Olrun's assaults and how to react.
Defeating Olruns’s attacks is no easy feat, and it will require considerable skill and effort to make it happen. Orlun is very crafty, and you will need to be mindful of her attacks. 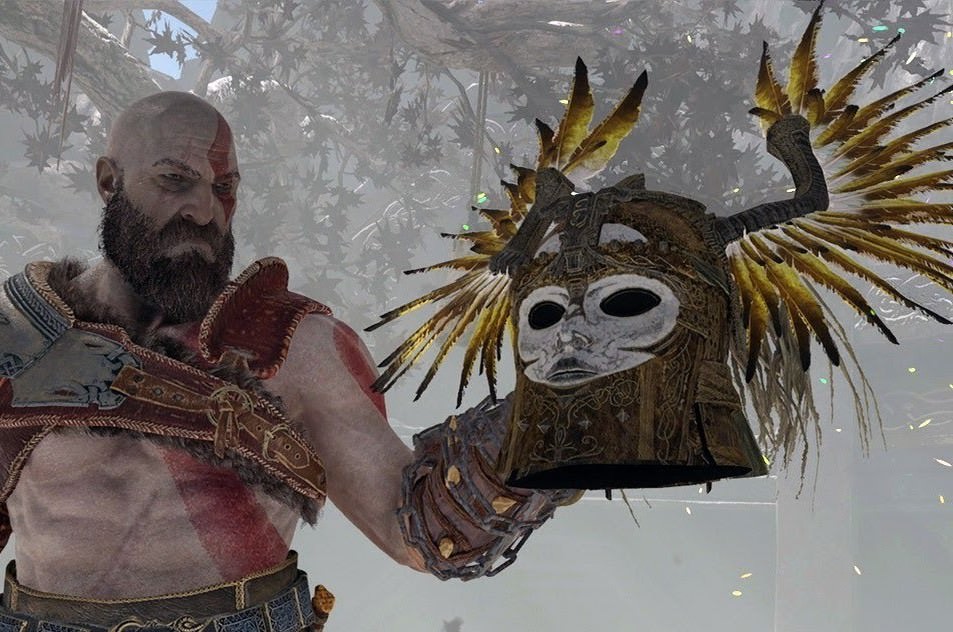 WING-BASED ATTACKS
Olrun has two kinds of wing-based assaults:
She'll spin a few times, hitting Kratos with her wings as she turns. She'll end with an unblockable punch. Block the wings, and dodge when you see the obvious red indicator to keep away from the last assault.

She’ll spin a few times, move back, and then charge forward with a spinning attack. Block these as well.

Wait for her wing-based assaults to end. Olrun is helpless after she's finished with her spin, and that is your chance to attack. 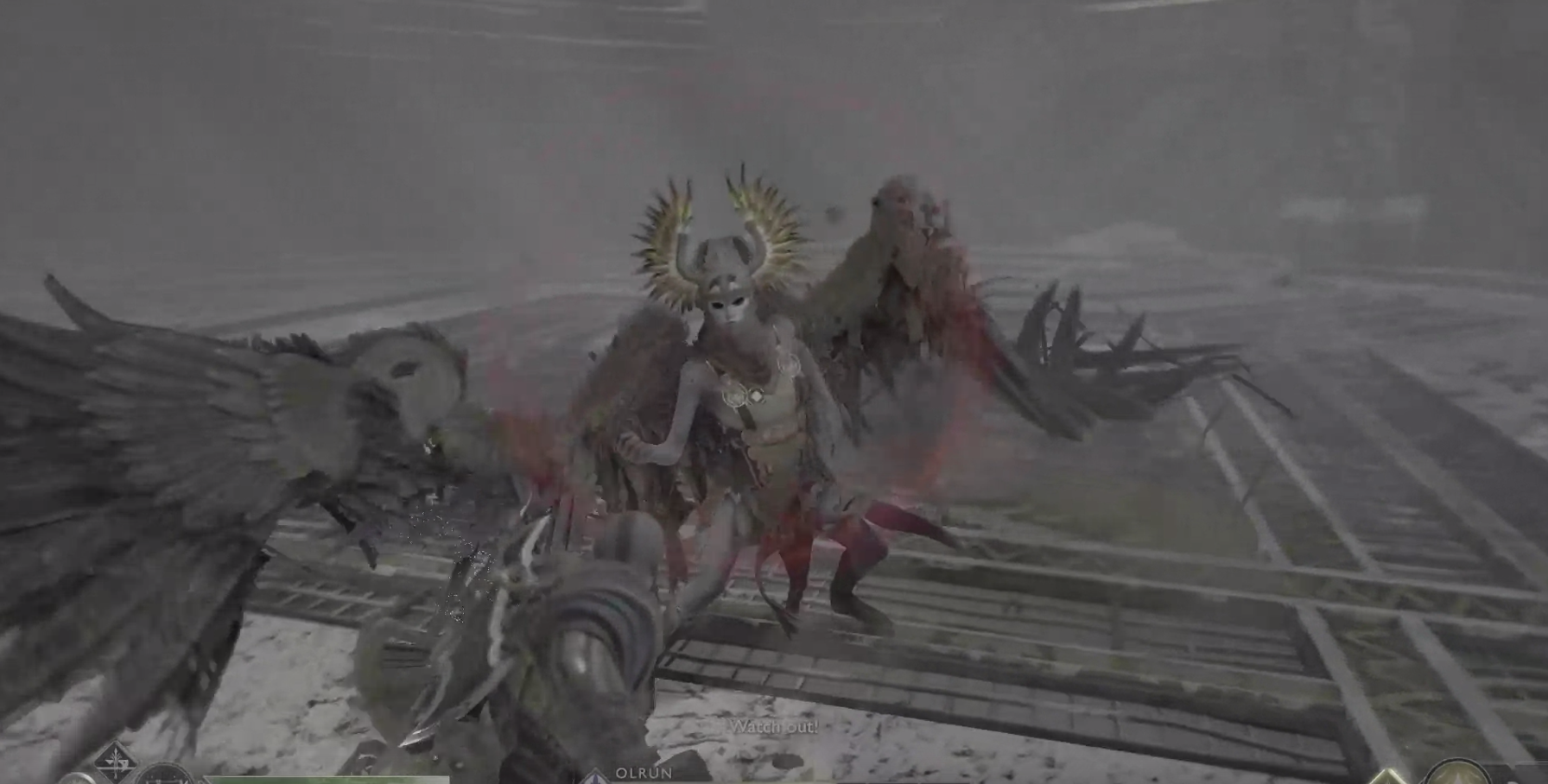 While she's on the ground, Olrun will dash and assault Kratos like she's attempting to stab him. She can do this from across the field. You can't block it, but you can dodge it. 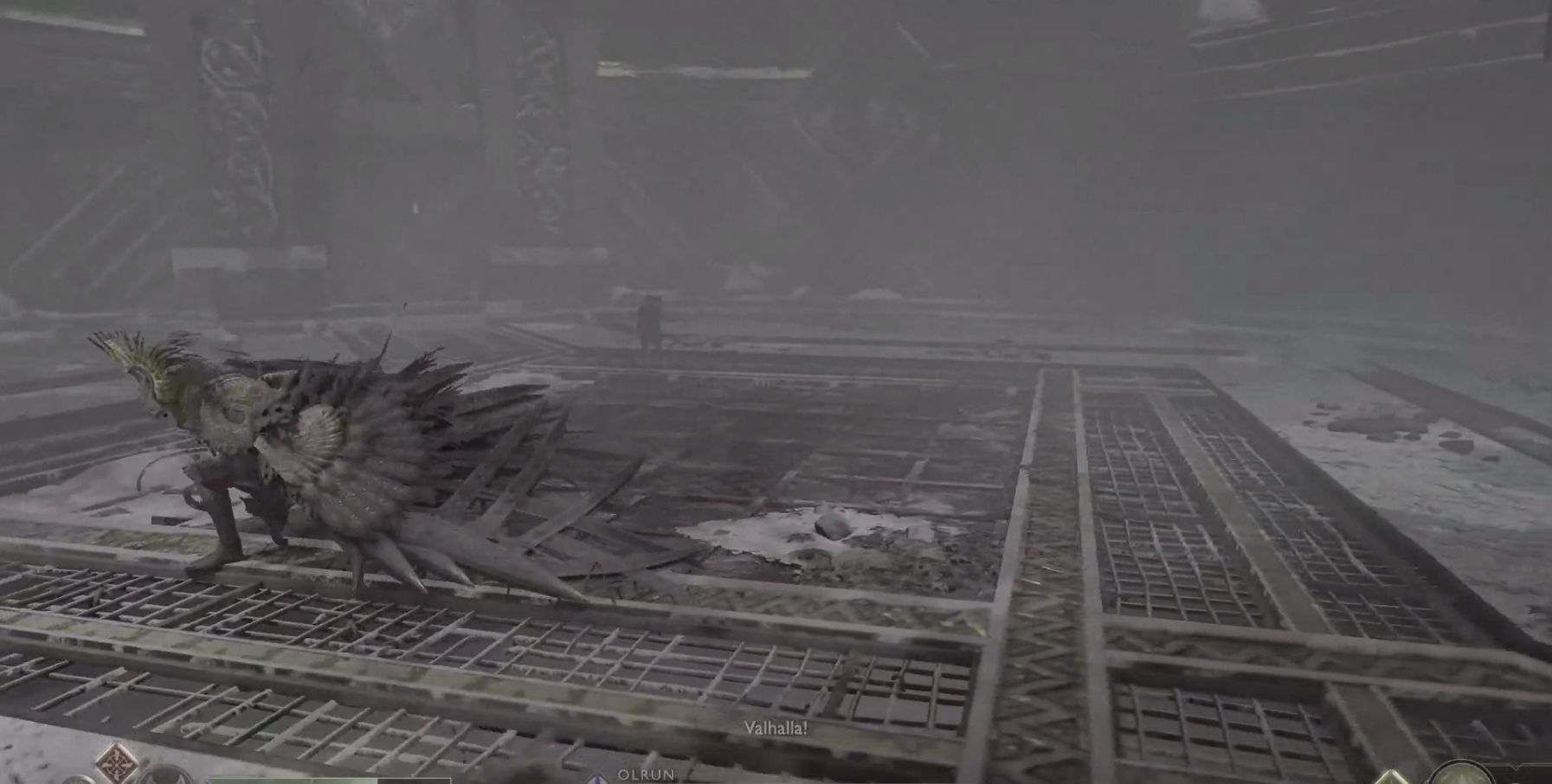 Olrun's vertical jump and the step is her most grounded assault. She'll vanish from your screen and return wherever you're standing. If you don't move, she'll land on you and deal significant damage. To avoid this, dodge the side when she jumps.

Fortunately, she takes a moment to recoup toward the finish of this attack, giving you a chance to strike. Assault when she is vulnerable.

Olrun is crafty a serious challenge. Her air to ground assault is devastating. Her unblockable attacks are very difficult to avoid and almost impossible to predict.

However, after every attack, she is left vulnerable. You can take advantage of this critical moment by attacking. You also have to master the two arts of dodging and parrying. Finally, practice will signigicantly improve your chances of defeating Olrun.