God of War - How to Beat Rota

The secret to overcoming a Valkyrie is recognizing and reacting to her assaults. In this segment, we'll demonstrate to you Rota's assaults and how to react to them. Defeating Rota is easy, it just requires a little skill and a lot of practice. 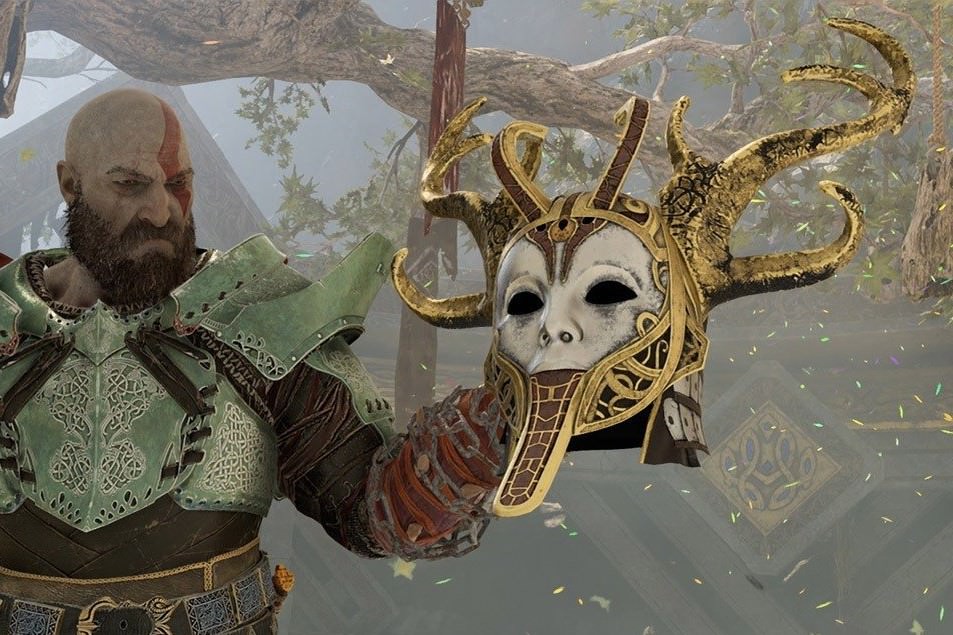 The following are the attacks of Rota, and the best way to deal with them:

YELLOW PROJECTILES AND DIVING
Rota has two kinds of ranged attacks:
1. She'll jump into the air and cast a yellow enchantment at Kratos. Block it with your shield. At the point when she's out of magic, she'll jump at Kratos. Dodge to the side to maintain a strategic distance from the assault. When she lands, you can then attack.

2. Rota will hop, float for a moment, and then charge at Kratos. When she shouts, that implies she's going to jump. Roll to one side when she shouts. She will do the jump attacks three times. After the third time, she stops and pauses for a minute to recover. That is the point at which you assault. She is vulnerable for a few moments. 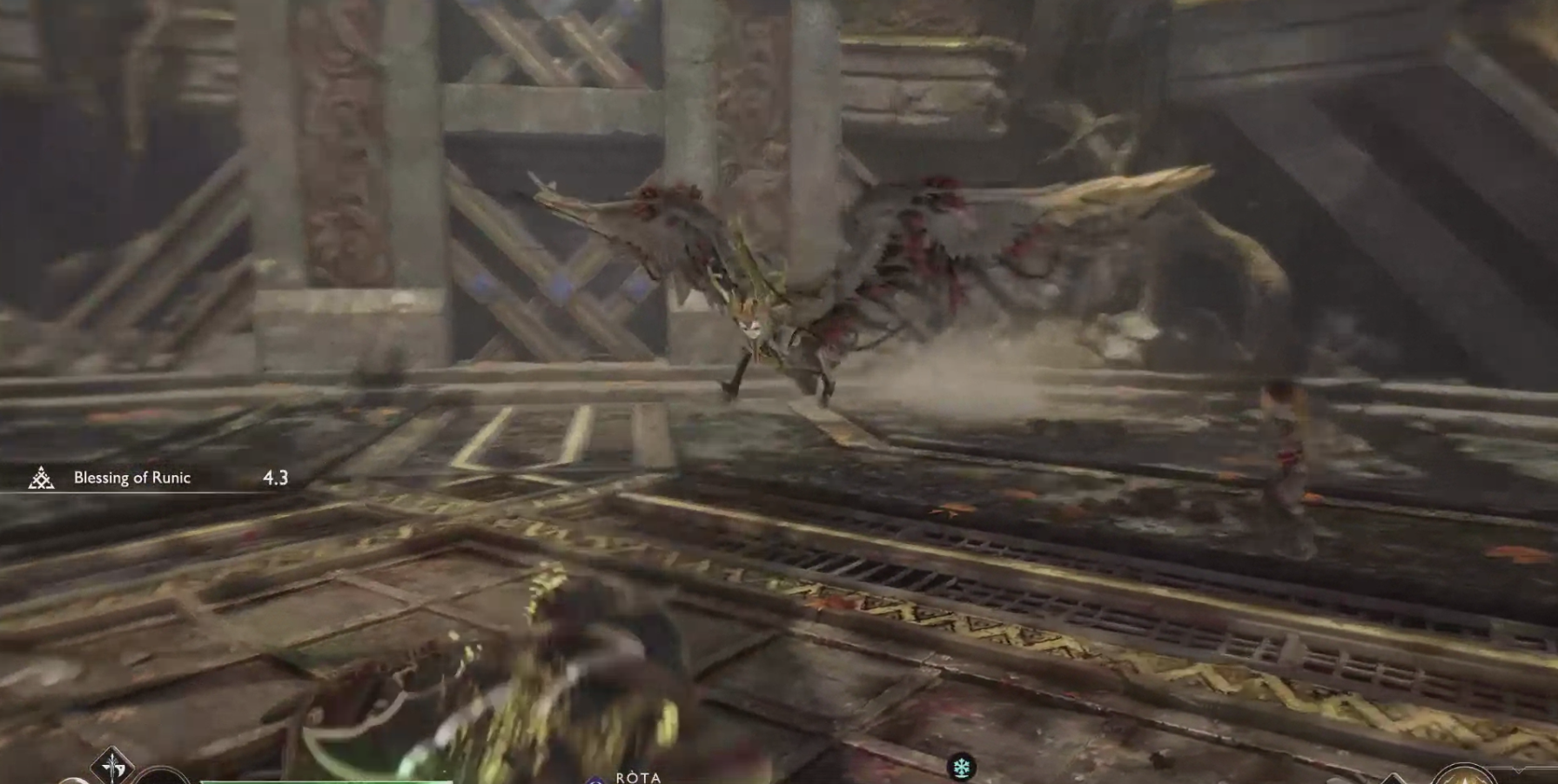 If Rota jumps up into the air, then you're either going to be blocking or evading (or both). She's defenseless when she lands, so that is your chance to strike. Take every opportunity to attack her, because I guarantee you, the longer the match goes on, the less likely you are to win. 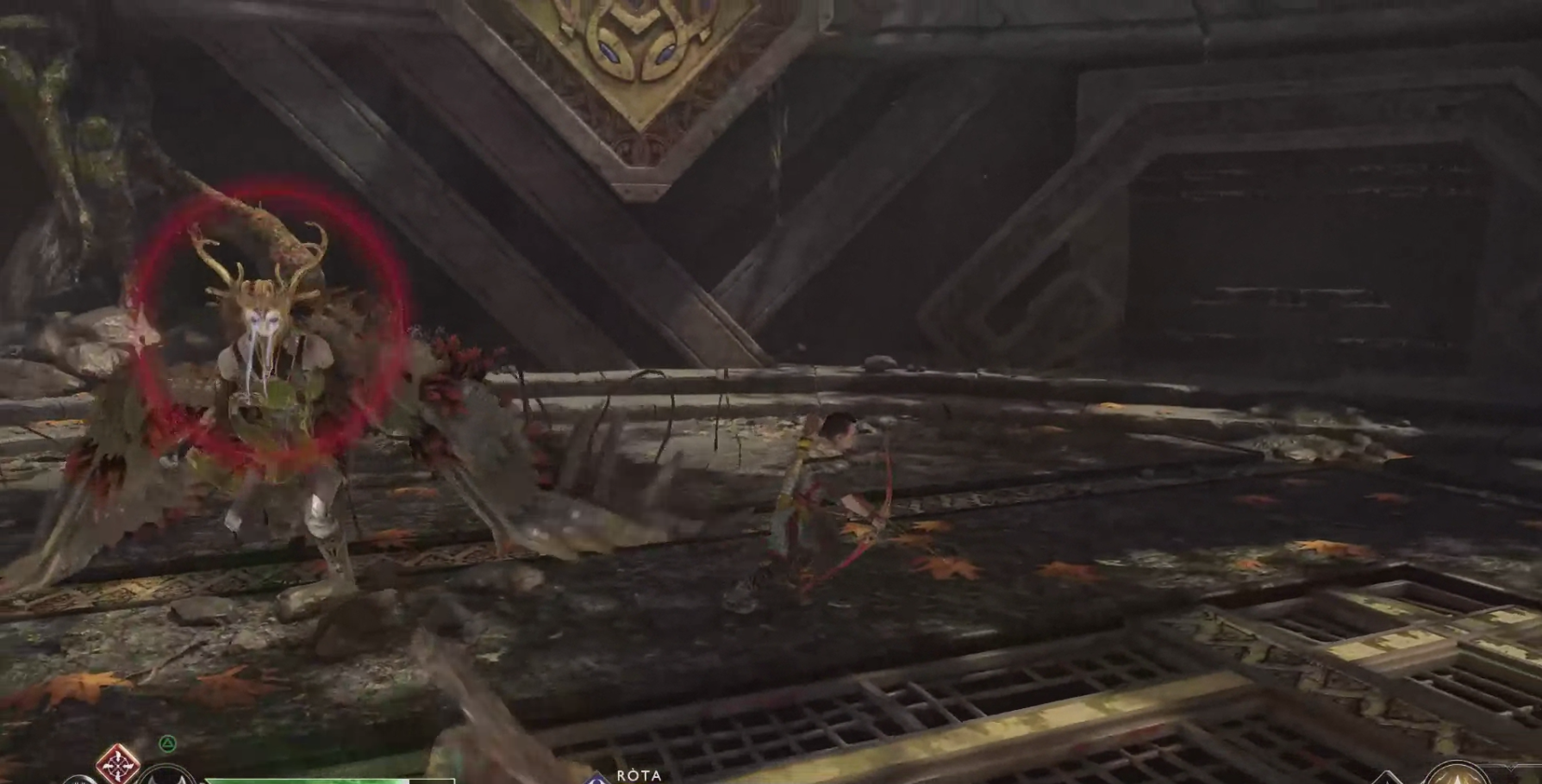 Rota's vertical jump is her most harmful assault. She'll vanish from your screen and return wherever you're standing. In the event that you don't move, she will seriously damage your health. This move may even kill you in one fatal move. To avoid it, dodge when she jumps and screams. The hard part is that she may jump several times before switching to a different move. She's powerless after, so as long as you avoid her jumps, you can deal damage once she stops trying to attack.

WING ATTACK
At a short distance from you, she'll spin while assaulting you with her wings. Block those. After spinning, she'll most likely catch up with unblockable assaults. Avoid those instead of blocking.

Regardless of the attacks she attempts, Rota will always end her streak with having to pause for a moment, which gives you the perfect opportunity to deal damage.

DASH ATTACK
Commonly at close distances, while she's on the ground, Rota will dash and assault Kratos like she's attempting to stab him. You can't block it, but you can move right or left to dodge.

Defeating Rota is simply a case of skill. You will need to dodge all of her attacks. When Rota is vulnerable, that is your time to attack. Use your skill and ingenuity to get you through this battle.
M
metsopulosj
View all 136 featured items
Previous Next
You must log in or register to reply here.
Share:
Facebook Twitter Reddit Tumblr WhatsApp Email Link