Avengers Infinity War is all the rage these days, and it seems like everyone is jumping at the chance to collaborate with Marvel on some project. Many games have also jumped on that bandwagon; from fortnite to God of War. God of war has a pretty slick easter egg hidden in the form of the infinity gauntlet. Yes, God of war has put its spin on the mad raving destroyer of the universe, ultimate weapon. In this article, I will show you exactly how to get the infinity gauntlet. 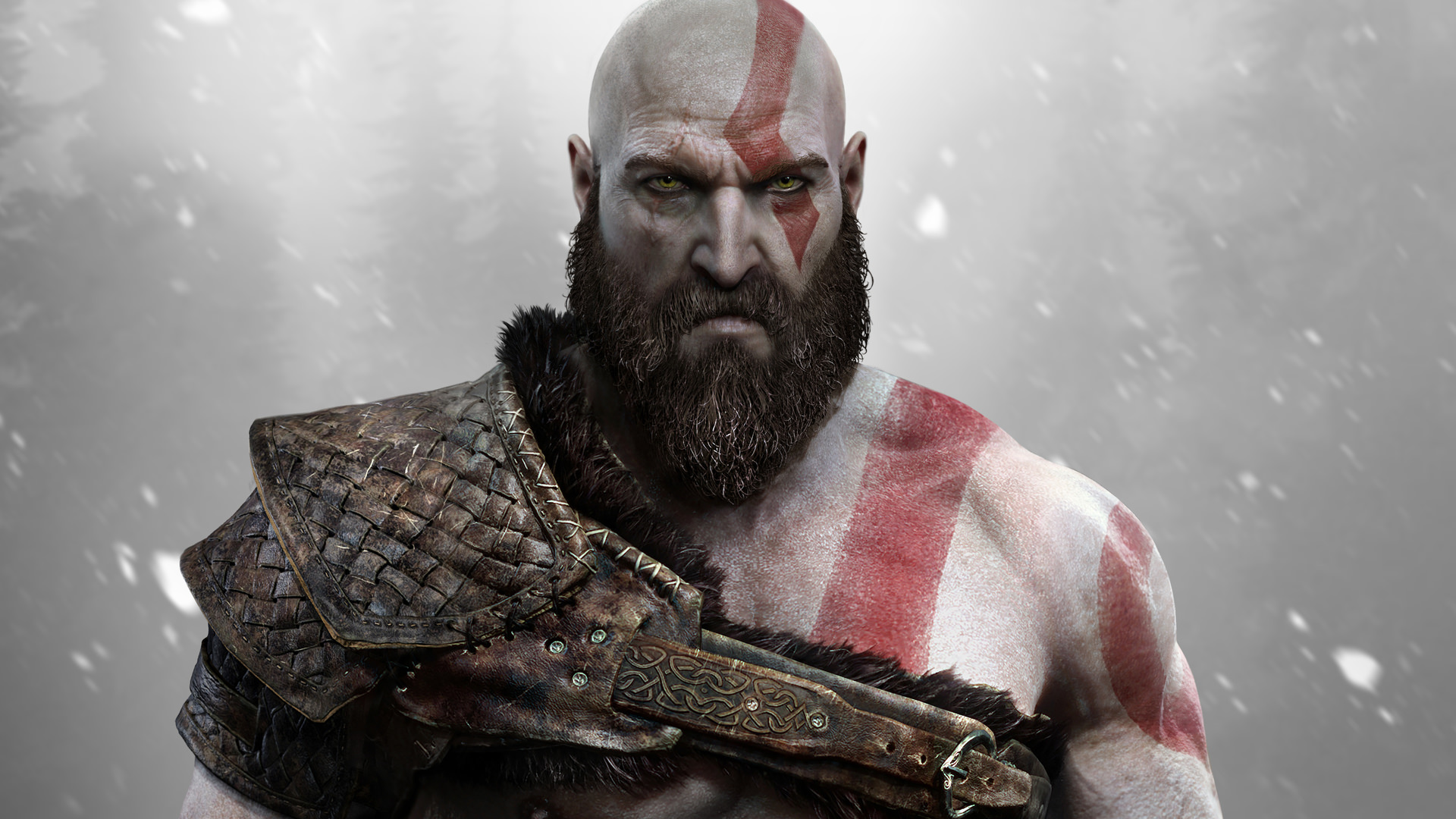 Just like in the movies you have first to get the six stones, but the infinity gauntlet will work with just three. 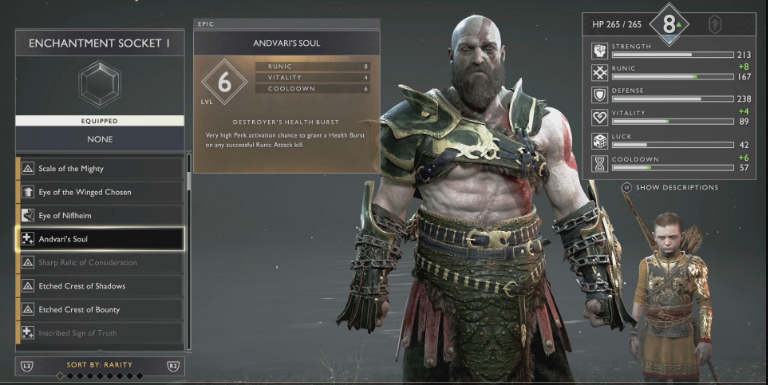 The Marvel equivalent of the soul stone. To get the soul stone; you will need to complete and finish Brok’s Deus Ex Malachite favor. The soul stone can power you up, or grant extra health burst. 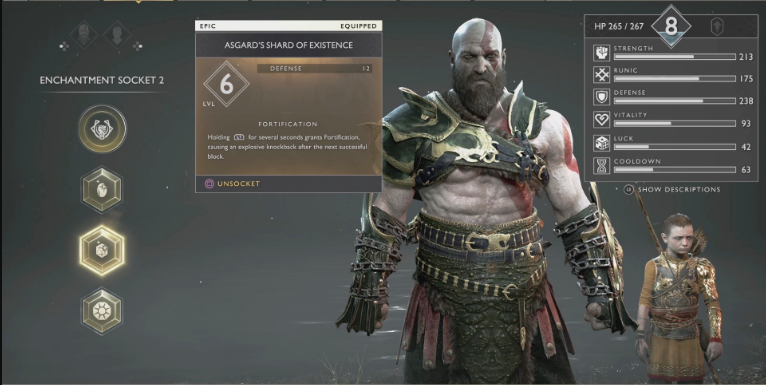 God of wars version of the reality stone. It is immensely powerful. The reality stone can grant you fortification; also by holding it in your hand, it lets out a powerful blast. The stone can only be obtained by defeating the Helheim Valkyrie.

The Eye of the Outer Realm 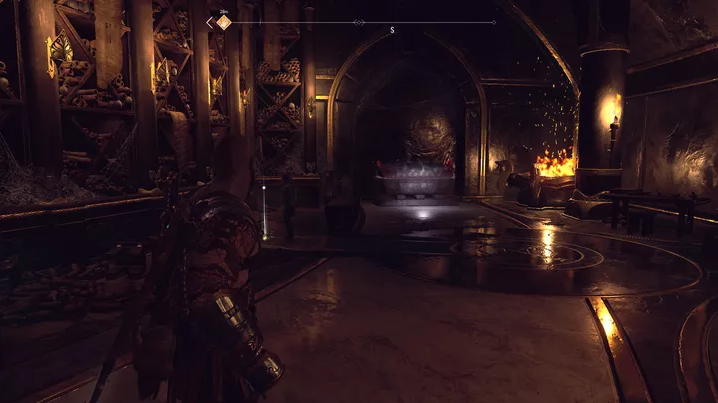 The eye of the outer realm is the God of Wars space stone. It doesn’t come with the fancy powers of the movie’s counterparts and doesn’t help you in any way in the game. It does, however, boost your stat percentage. The Eye of the outer realm can be found buried deep in the treasure, of the Hidden chamber of Odin in Helhiem. 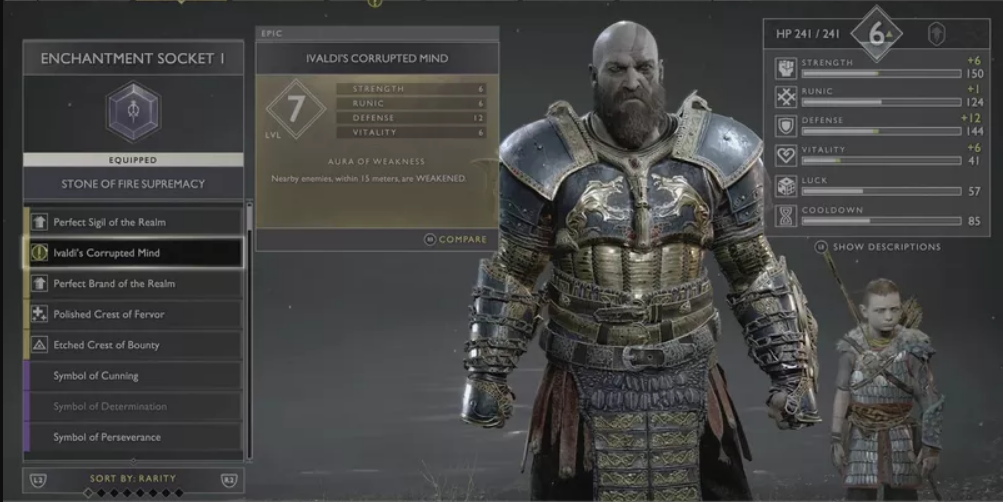 Ivaldi’s corrupt mind is the god of wars answer to the mind stone. The Ivaldi’s corrupt mind will weaken any opponent no matter how powerful, but he needs to be within 15 meters of the stone. This doesn’t outright kill them, but the mind does weaken the opponent significantly. It is found by defeating the Alfiem Valkyrie, Olrun. 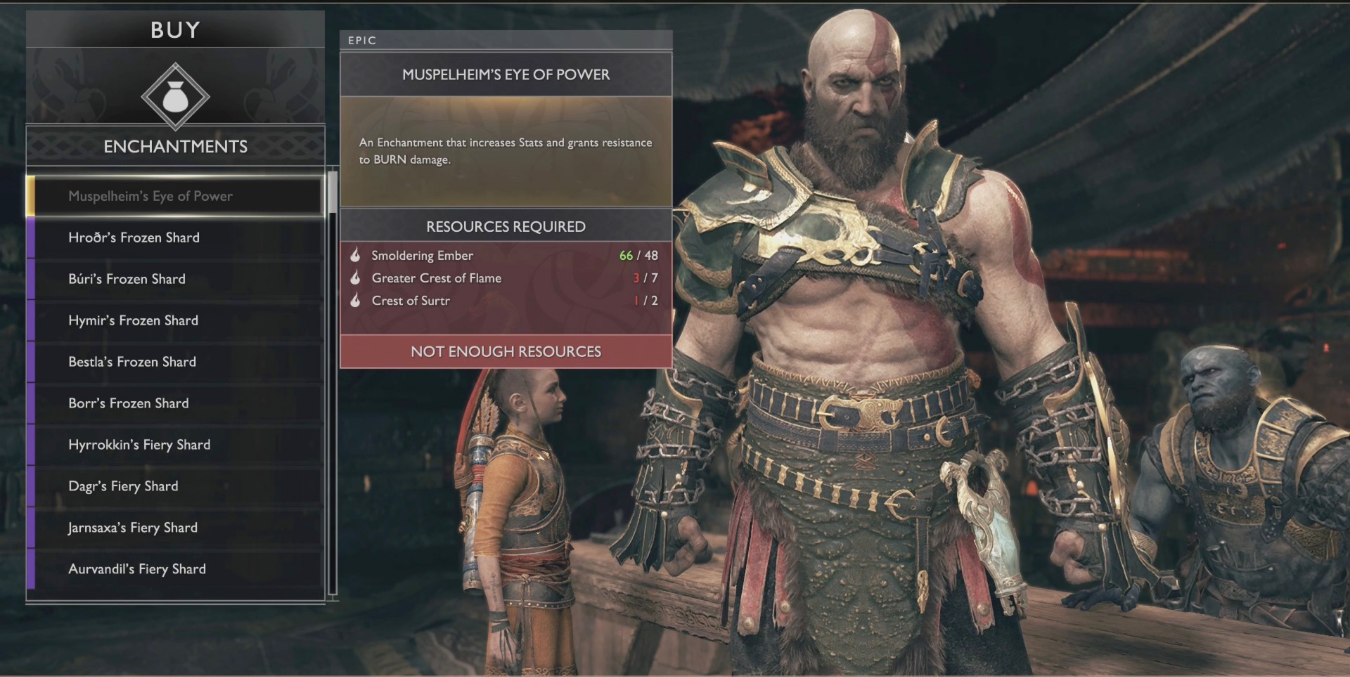 Muspelheim Eye of Power is equal to the Avengers infinity war’s power stone. It gives the user strength, defense, and vitality boost. The Eye of power also does increase your burn damage by 20%. The eye of the power can be purchased at the Muspelheim shop. 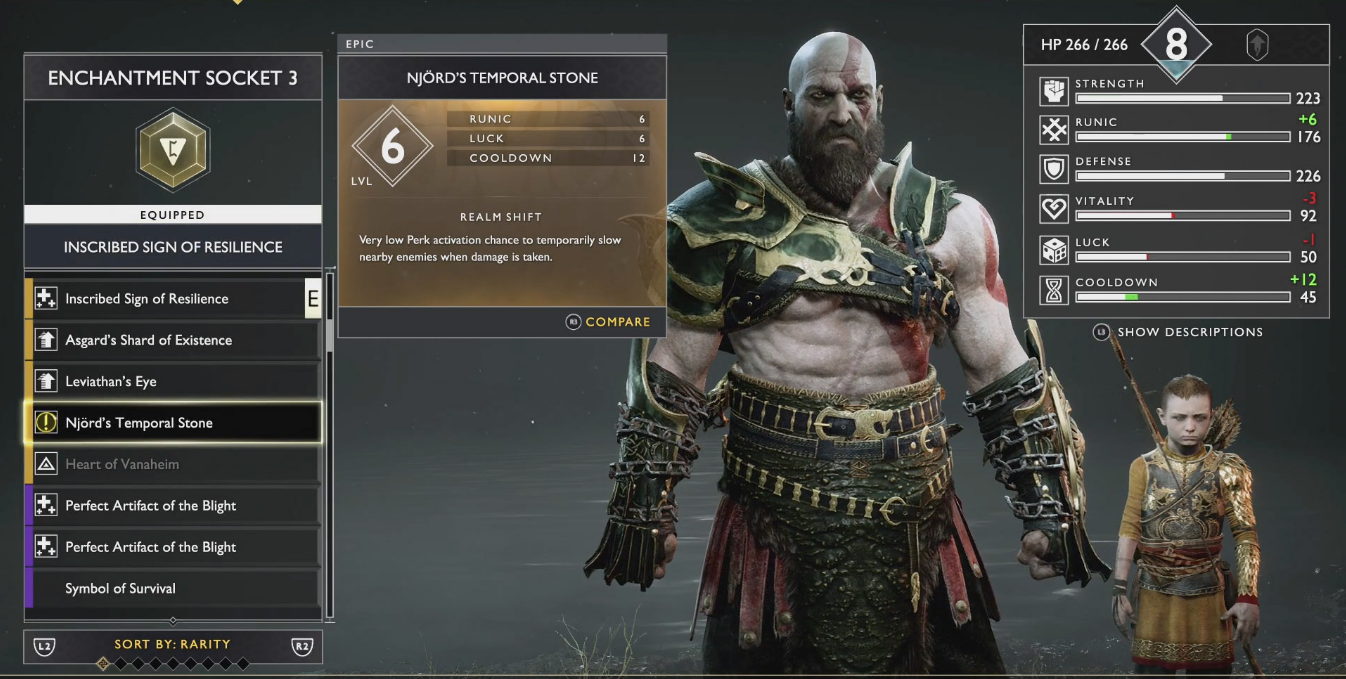 The God of War’s answer to the Infinity gauntlet is unique. It is certainly a neat Easter egg. The gauntlet can be assembled by defeating a few bosses, and by buying the power stone. This novelty quest is sure to hook you up for days and is lots of fun to boot.