How to Capture a Screenshot in iOS 11

Whether it is a web page that you find attractive, or there’s an image or news that you want to look at after a while, capturing a screenshot of the display of your iOS device is the best, easiest, and quickest way to save things for future use.
Here’s how you can capture a screenshot on your iDevice running iOS 11:


■Get to the target object
Go to the object you want to capture screenshot of. Your target object could be anything from a web page, text, news, or image. 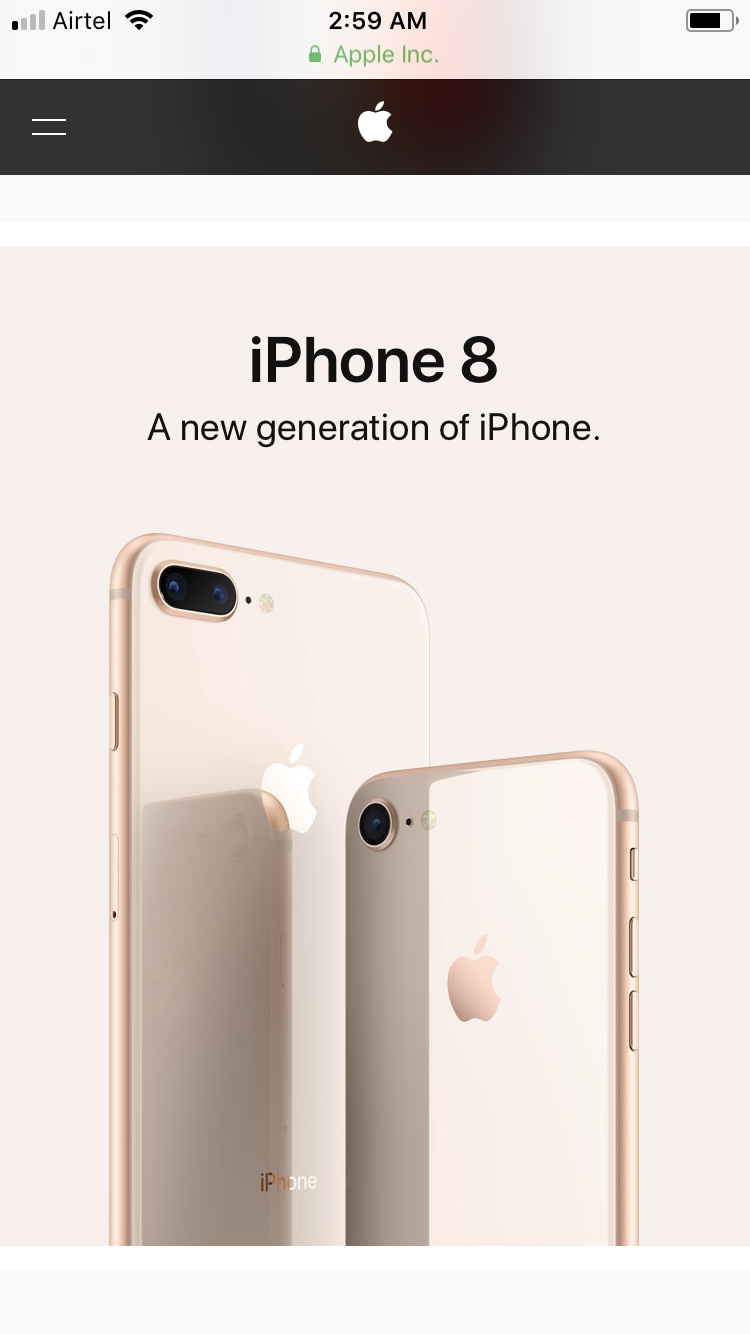 
Get back to the Home screen, tap Photos > Albums > Screenshots, and tap the latest image available in the album. This opens the most recent screenshot you captured. 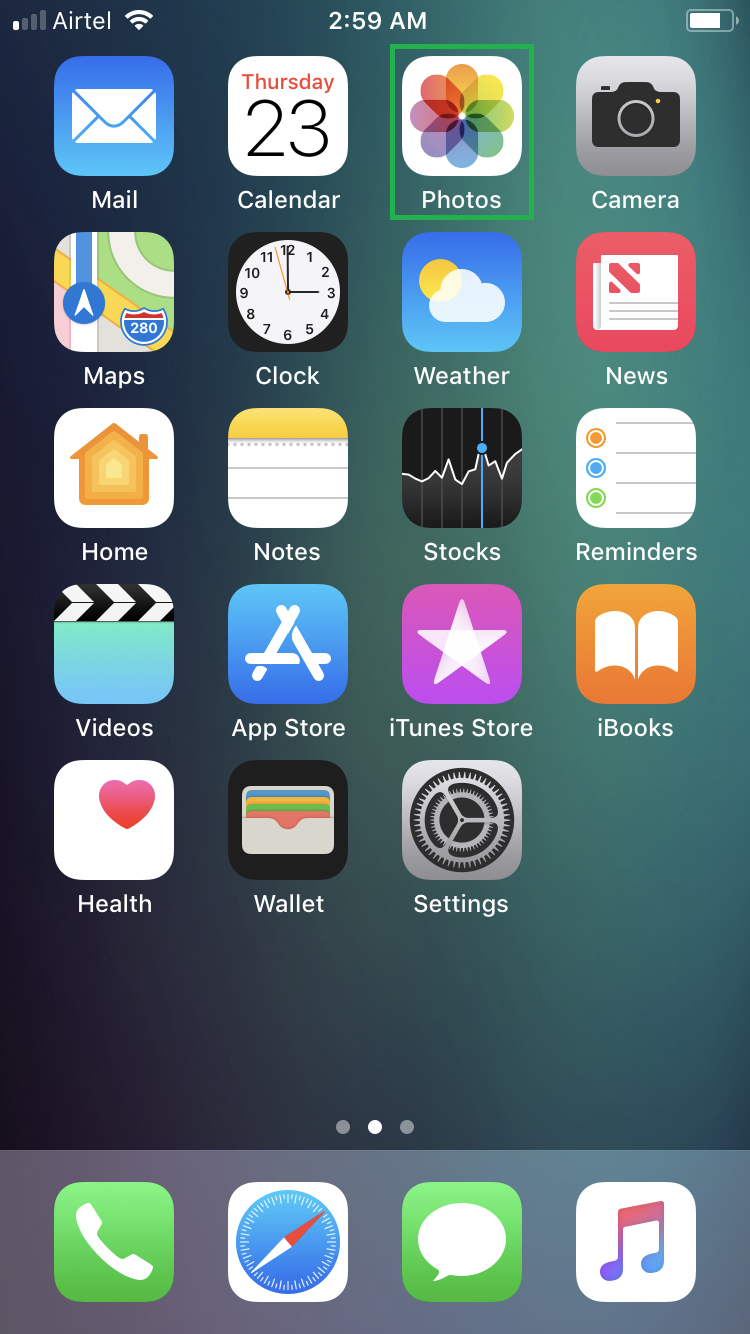 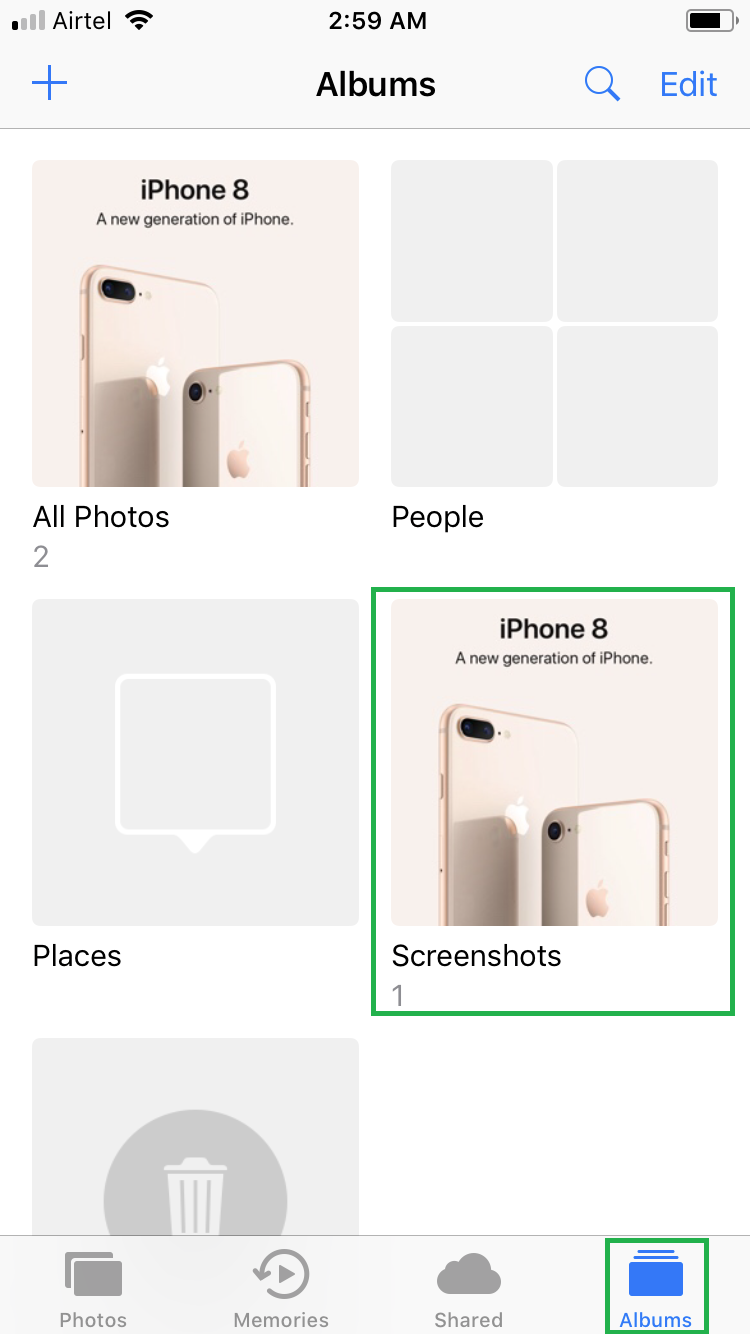 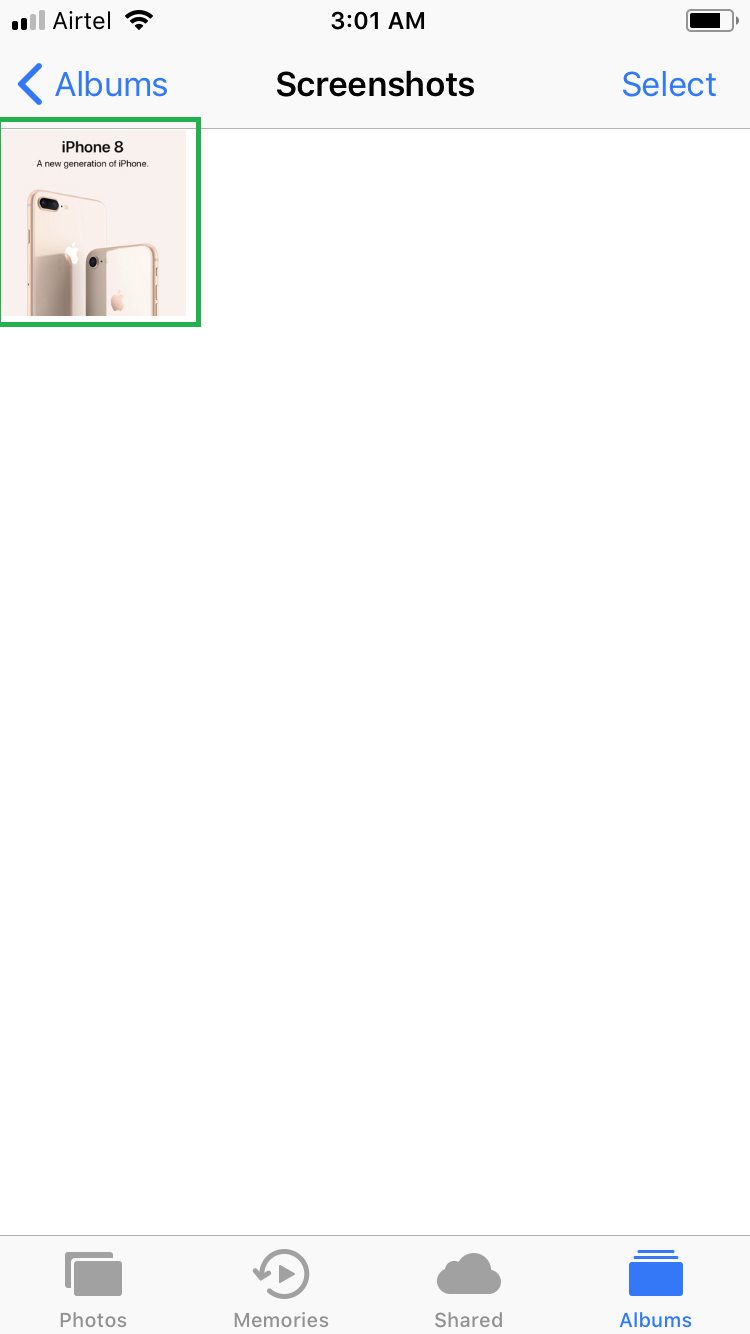 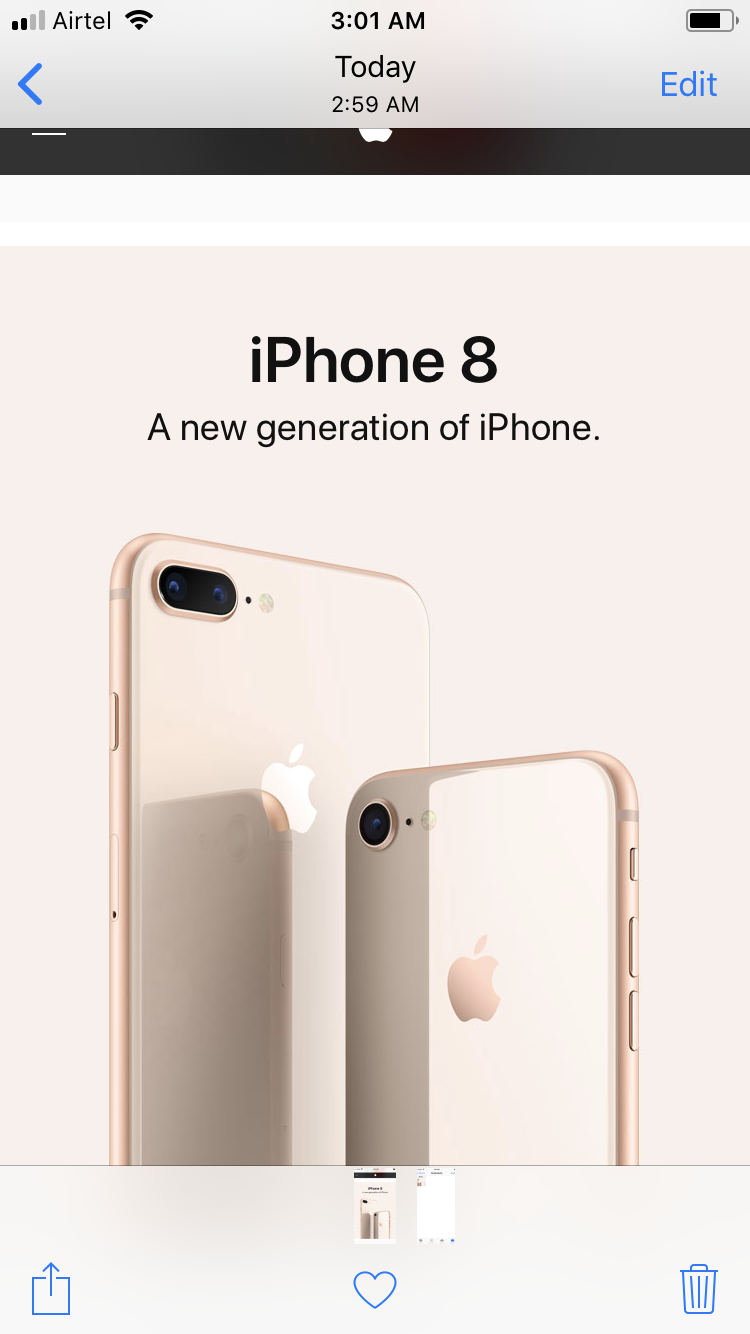