How to Close Opened Apps in iOS 11

Although iDevices function flawlessly and remain that way for years, none of the apps has the Close option, and in order to switch to a different app’s interface or get back to the Home screen, you are required to press the Home button. As a result, all the apps you’ve used remain open in the background and consume some amount of battery.
Therefore it is a good idea to close such opened apps not only to reduce power consumption, but also to maintain the stability and increase the performance of your iOS device.
Here’s how you can close the opened apps in your iDevice running iOS 11:


■Unlock your iPhone or iPad
Press the Sleep/Wake button, and press the Home button. This wakes up your iPhone/iPad’s screen and unlocks the device respectively. 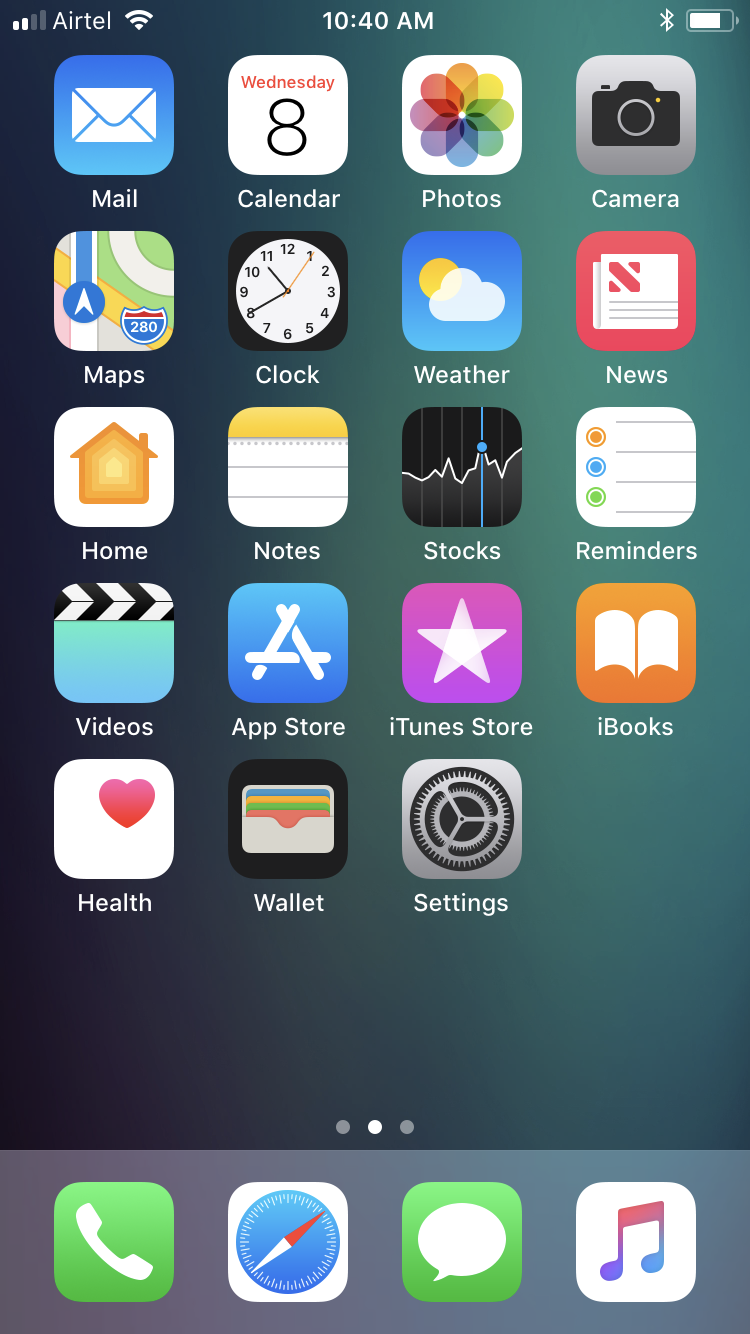 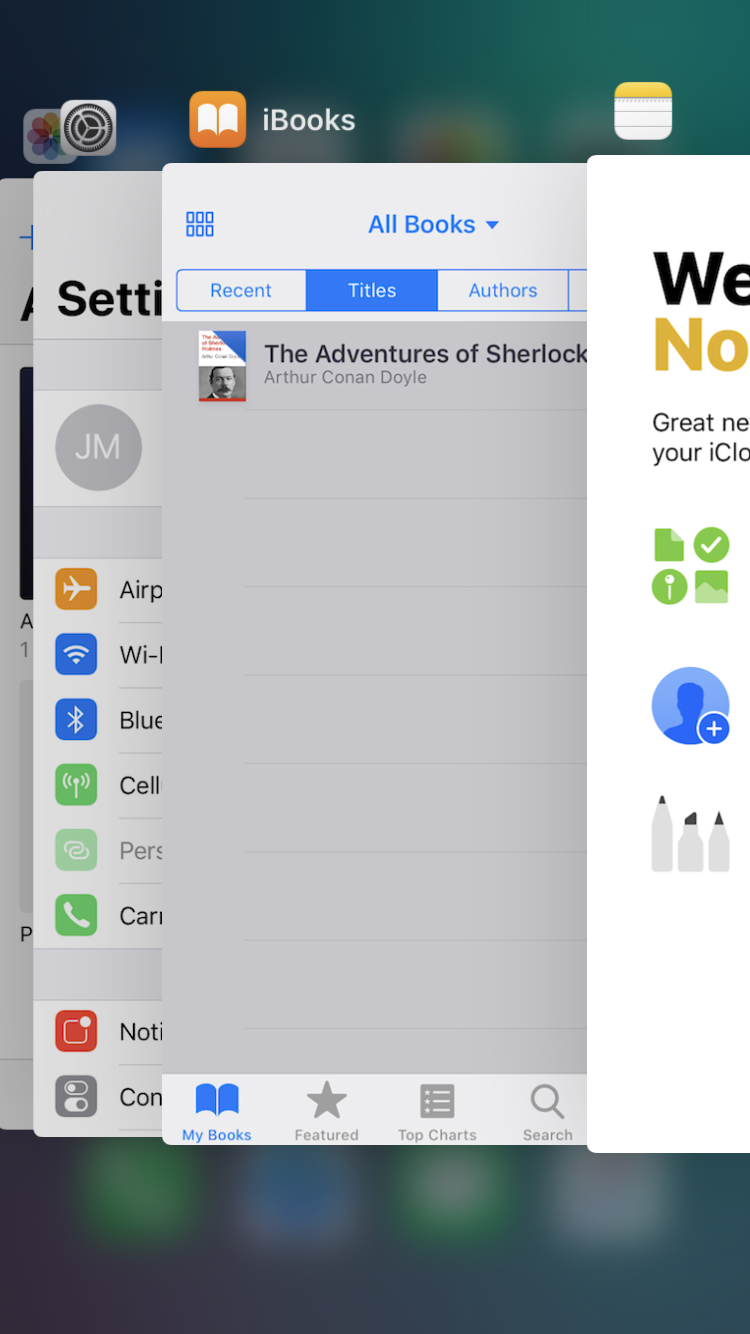 
Swipe the thumbnail of an opened app up. This closes the selected app. You can repeat the steps to close all the opened apps, until you’re back on the Home screen. 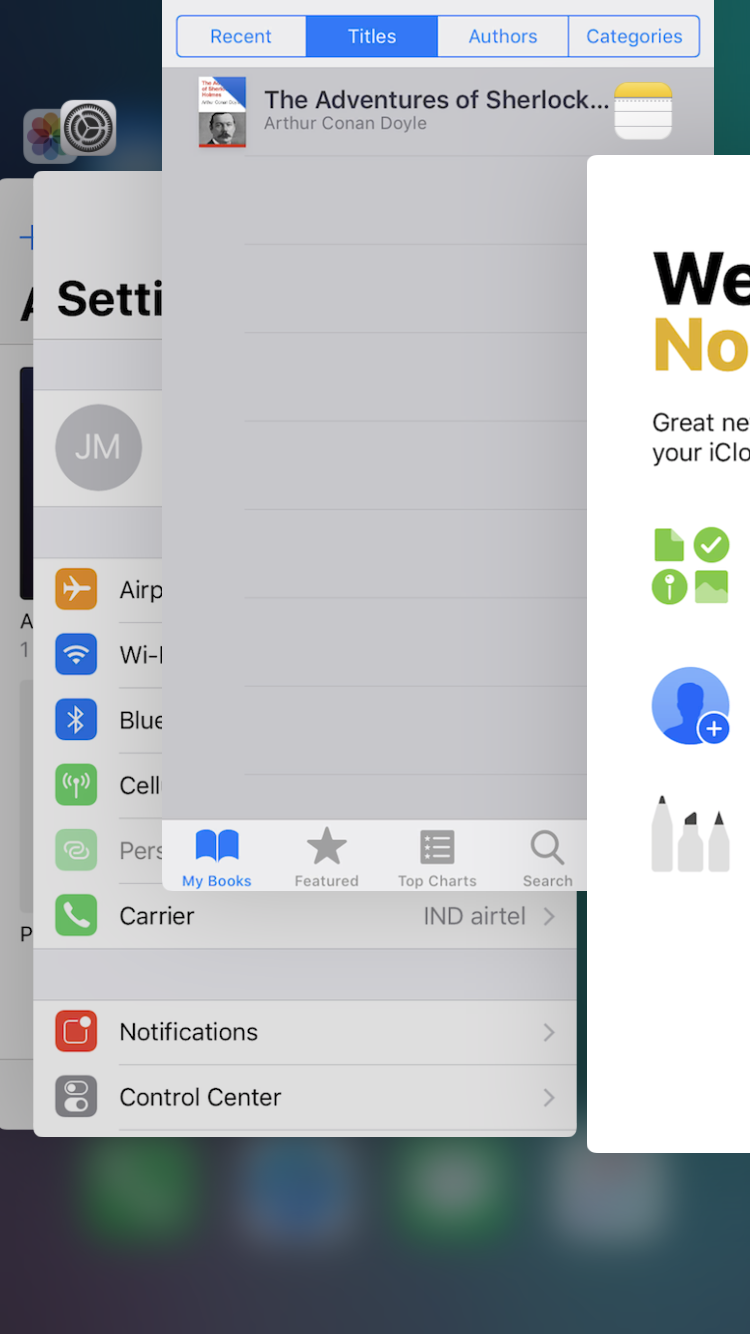 Note: Instead of swiping up, you can also tap the thumbnail of an app to switch to its interface. This means, the above process not only lets you close the opened apps, but it also allows you quickly switch between them. This is somewhat similar to pressing the Alt + Tab keys in your Windows operating system. 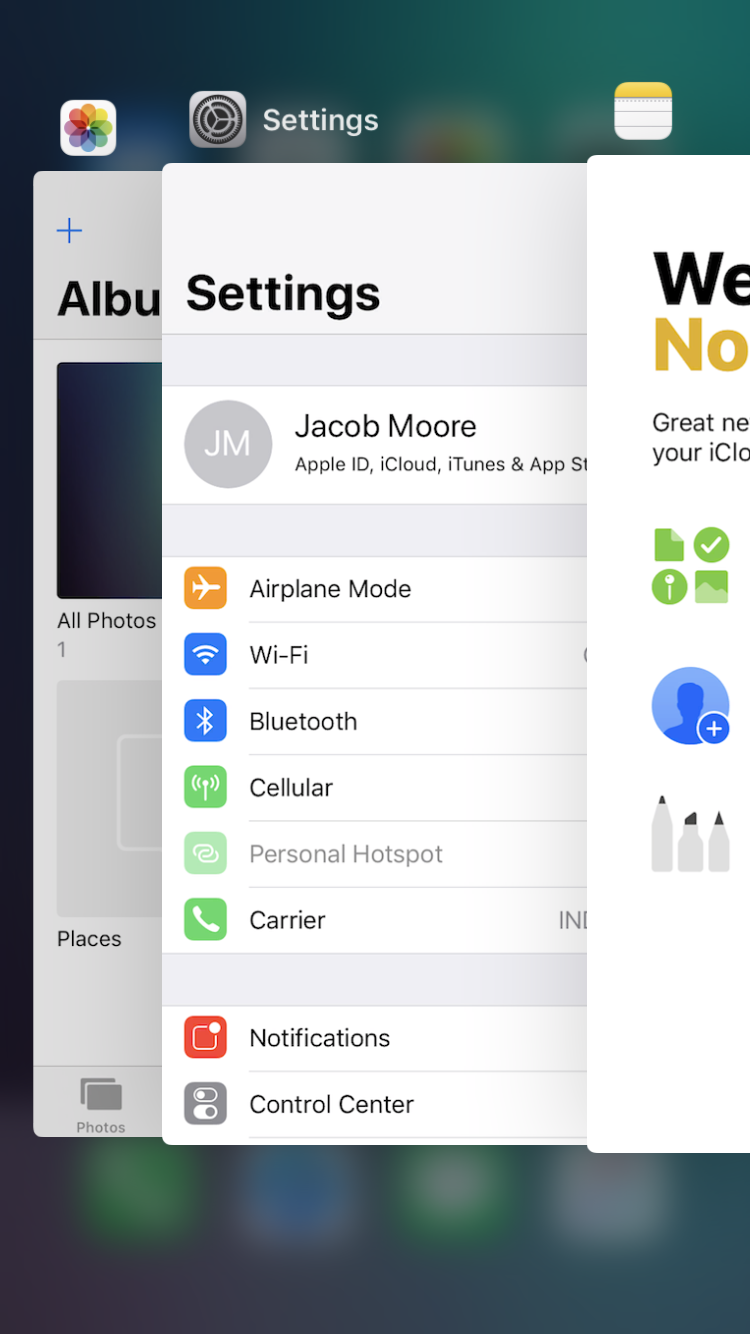