How to Differentiate between 1st & 2nd Generation Amazon Fire TV

Amazon Fire TV brought enormous changes to video streaming services. It was an efficient device at a very affordable price from the very 1st generation. The 2nd generation with its extras and improvements has made digital media streaming an even easier and more enjoyable experience.
Some of the differences amongst the two versions are noticeable, while others are not. You can choose as to which suits you better by knowing these:

1. Alexa
Amazon’s voice assistant runs its Echo series of smart speakers, and is now available on the Amazon Fire TV 2nd generation. As a result, voice assistance has improved substantially. You can now simply say “Play ‘XYZ”, and Alexa comes back with the appropriate results on most occasions. By comparison, voice search in the 1st generation device is fairly rudimentary.
However, Alexa is somewhat handicapped on Fire TV. It can’t to do things like setting an alarm as it would on the Echo.

2. 4K capabilities.
The 2nd generation comes with 4K capabilities. This is something you will want to weigh your options on. It would go wonderfully with your 4K LED TV, but if you do not already have a 4K TV, you will not see much of a difference from the first generation in terms of video playback. 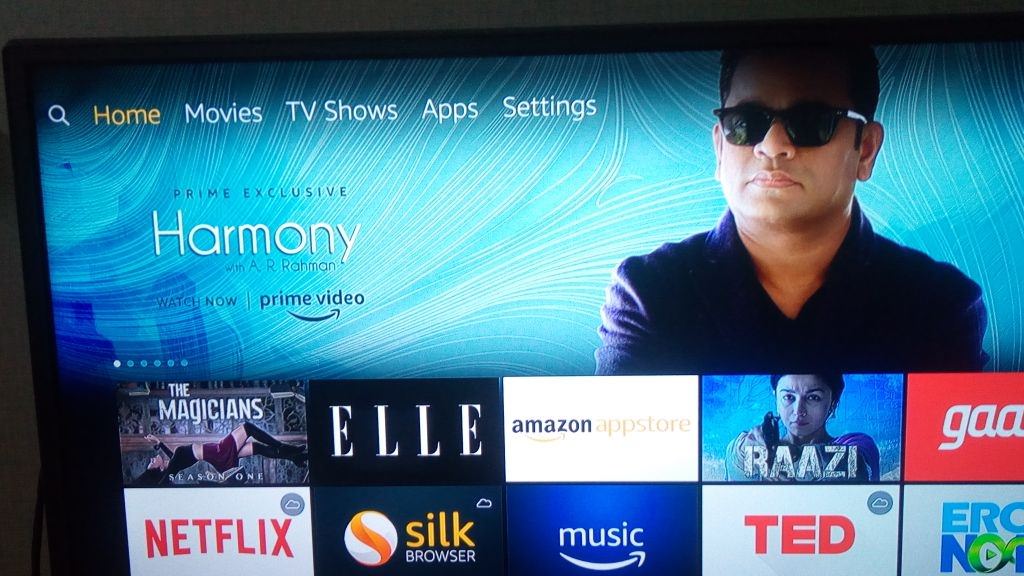 3. Processing power
With the MediaTek 8173C quad-core processor, Amazon claims the 2nd generation has 75% more processing power than 1st. This translates to a much faster interface and better gaming capabilities.

4. Extra microSD slot
The 2nd generation comes with an extra microSD slot which the earlier generation did not. It supports microSD cards up to ll 128 GB, and this allows you to store more movies, media files and games on the Amazon Fire TV. 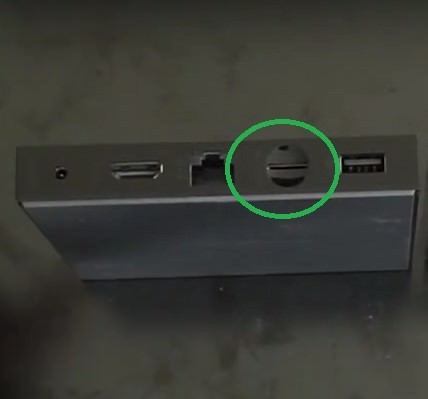 Both the devices are pretty much indistinguishable in appearance, other than the presence of an extra microSD slot and absence of the optical audio port in the 2nd generation Fire TV.
R
ruchibhargava123456
View all 536 featured items
Previous Next
You must log in or register to reply here.
Share:
Facebook Twitter Reddit Tumblr WhatsApp Email Link