How to Take Self-Timed Photos In iOS 11

The Timer option in the Camera app of your iOS 11 device lets you set the time duration for which the camera waits before it automatically takes the photo. The feature is helpful when you want to include yourself in a group photo and there’s no one to capture the pictures for you.
Here’s how you can take self-timed pictures in your iOS 11 device:


■Launch the Camera app
Tap the Camera icon from the Home screen of your iDevice running iOS 11 (iPhone 7 in this demonstration). This launches the Camera app and lets you explore all its features and options to capture your favorite moments in the snaps, and add effects and filters to them. 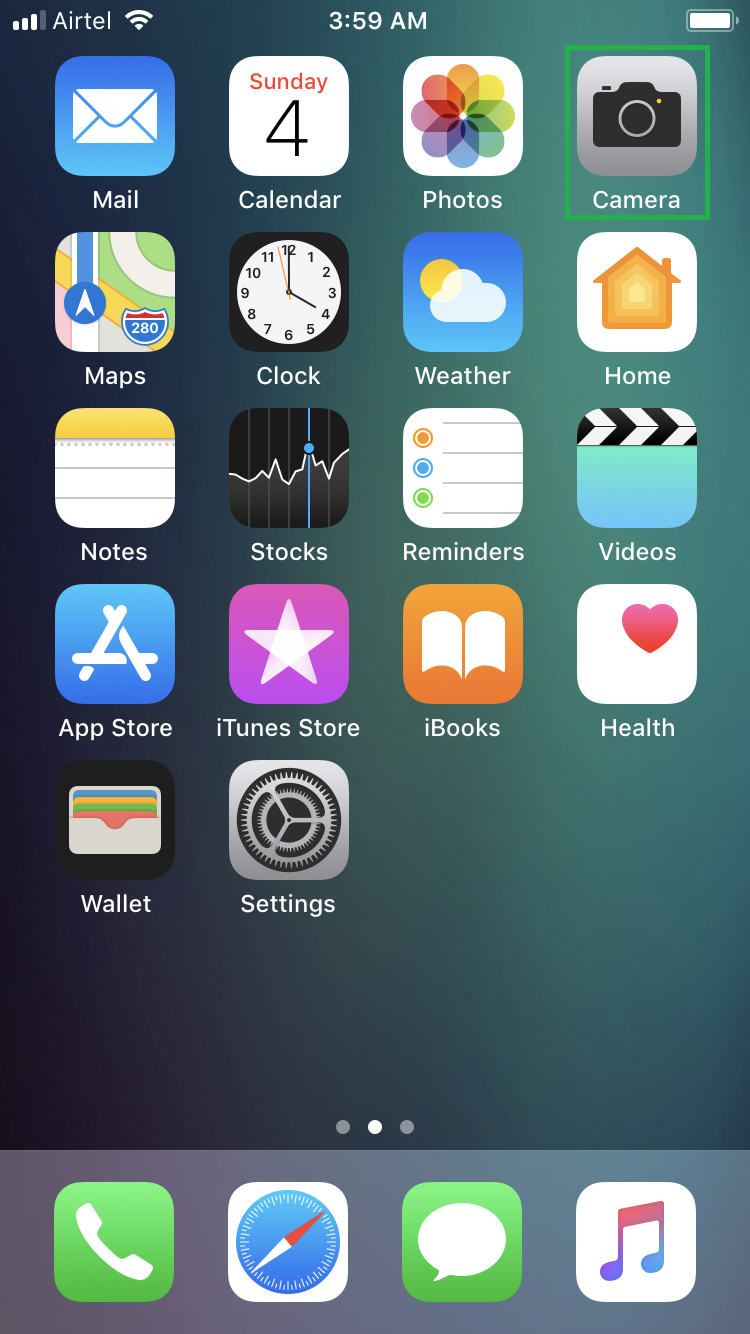 ■Set the timer
Tap the Timer icon from the top, and tap either 3s or 10s. This sets the self-timer to the duration you selected. For example, if you tap 3s, the Camera of your iOS 11 device will automatically capture the image 3 seconds after you tap the Capture button. 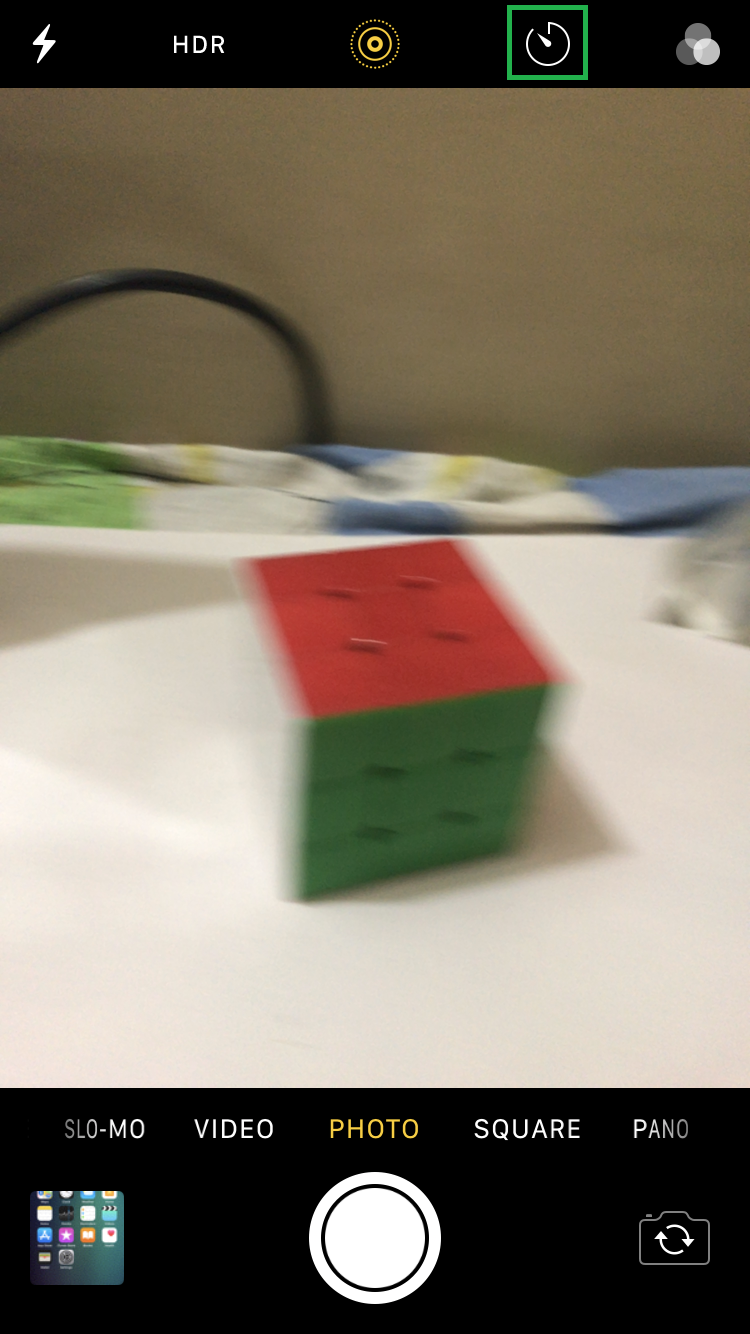 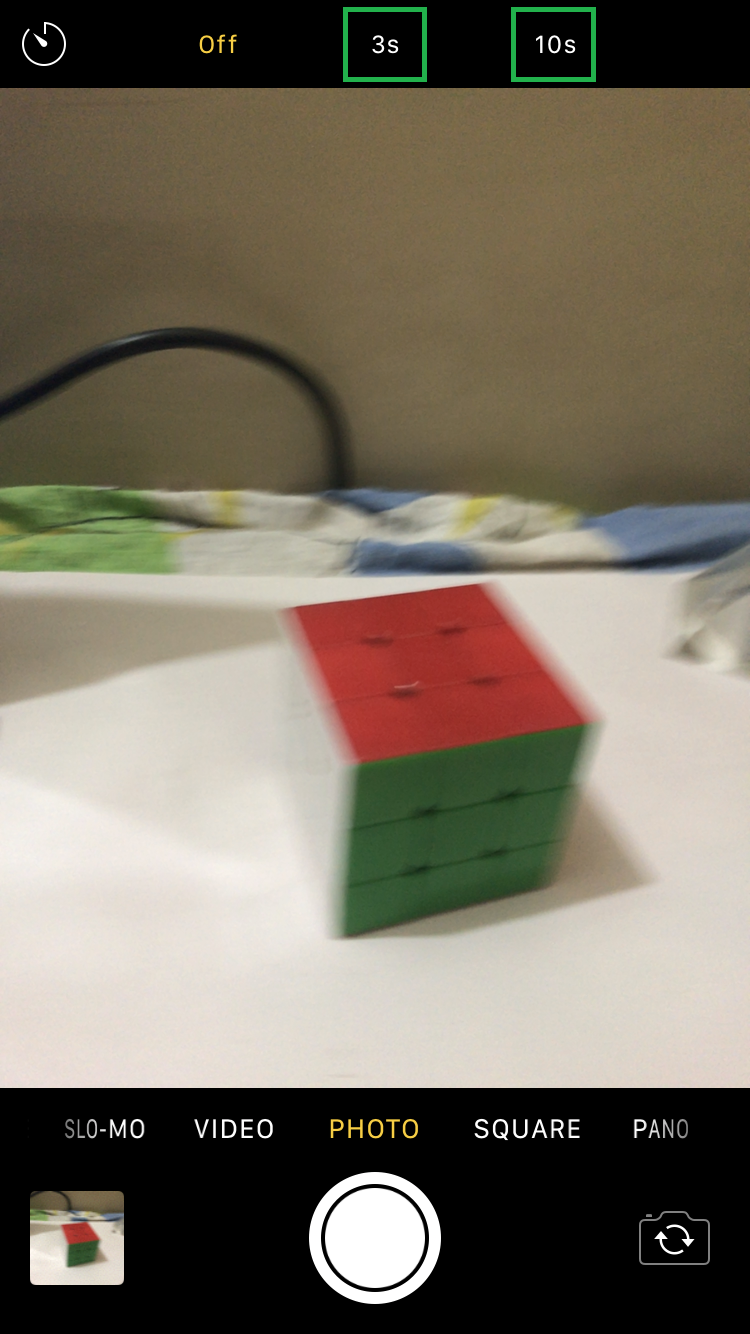 
Set the camera focus on the object you want to capture the self-timed photo of, and tap the Capture button. This instantaneously begins the countdown (from 3 in this example), and the photo is automatically captured as the timer reaches 0. 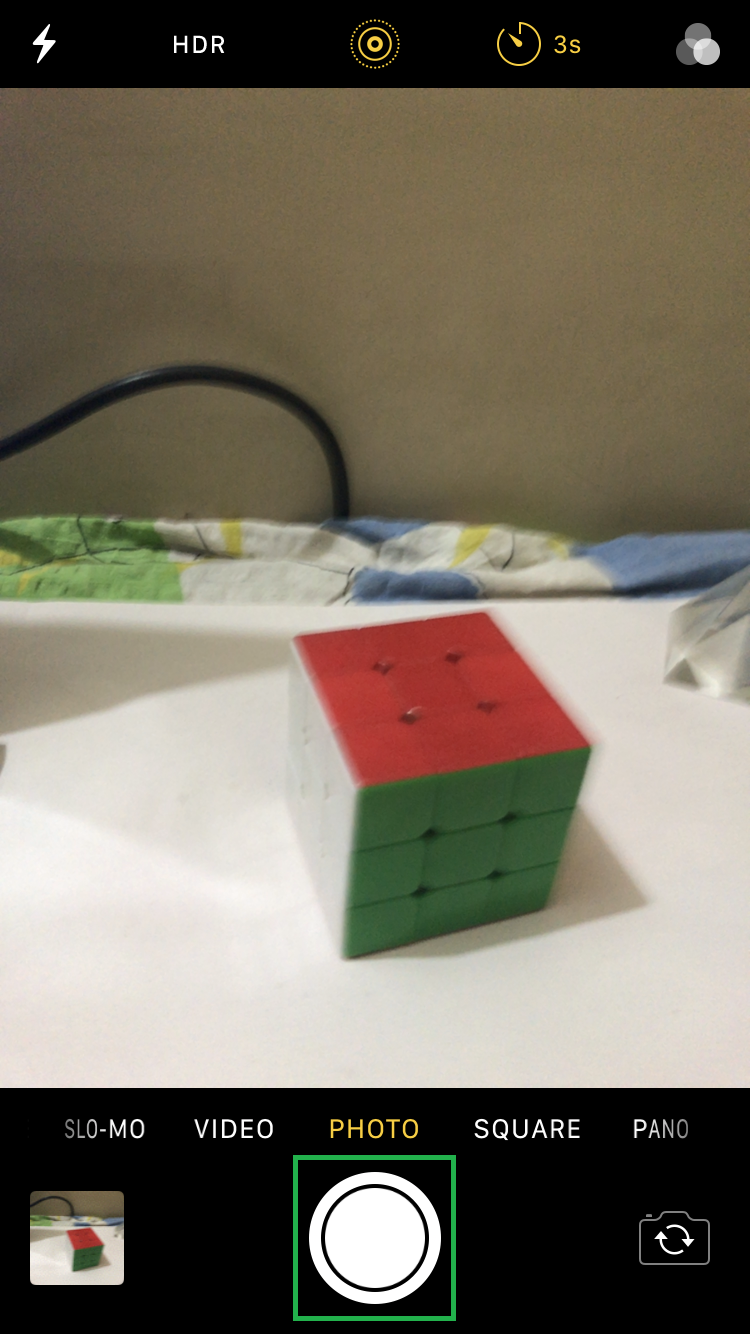 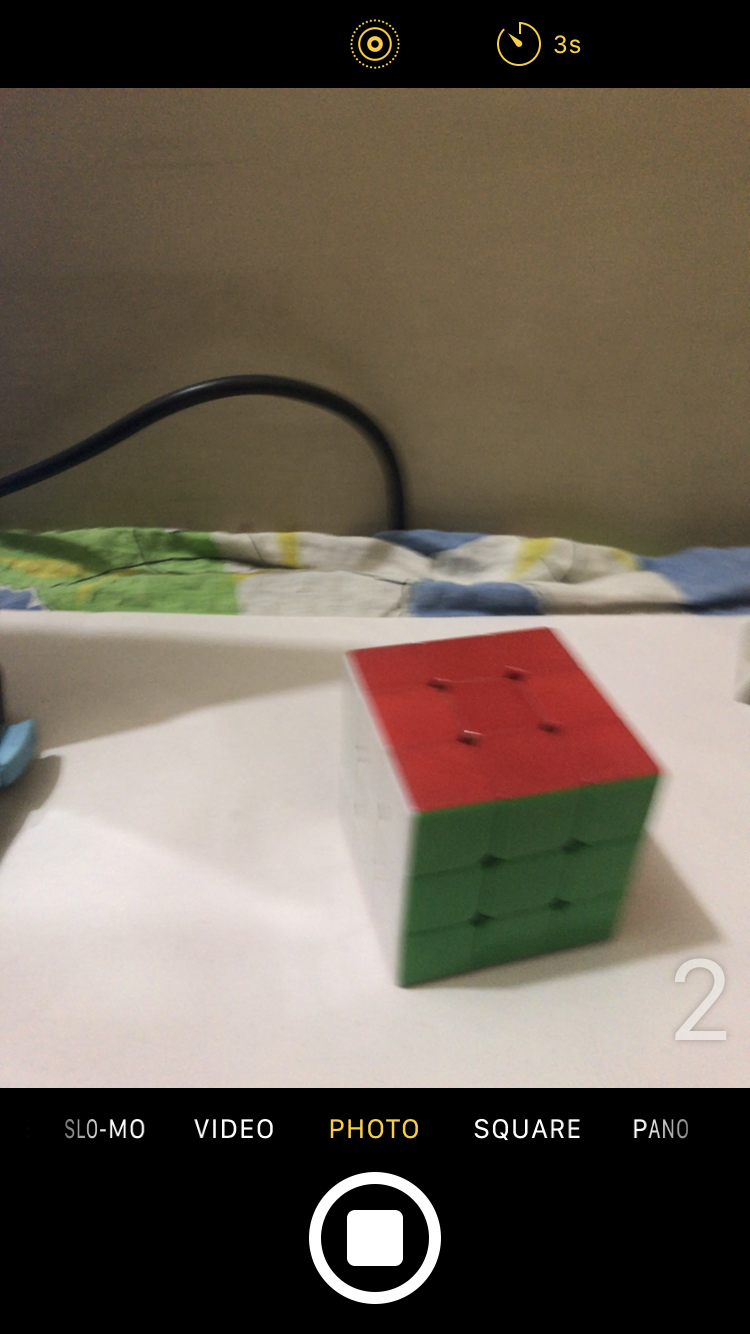 Note: You can view the captured image by tapping the image thumbnail from the bottom-left corner of the Camera app, or by going to the Photos app of your device.