How to Turn Off Siri in iOS 11

Although Siri is a helpful voice-commanded assistant in your iOS device that can make your life easier by reducing your manual overhead, there might be instances when you don’t want to control your device with your voice. You may also be in a habit of manually using your iDevice instead of giving voice commands.
In any case, turning off Siri is simple in iOS 11. Here’s how: 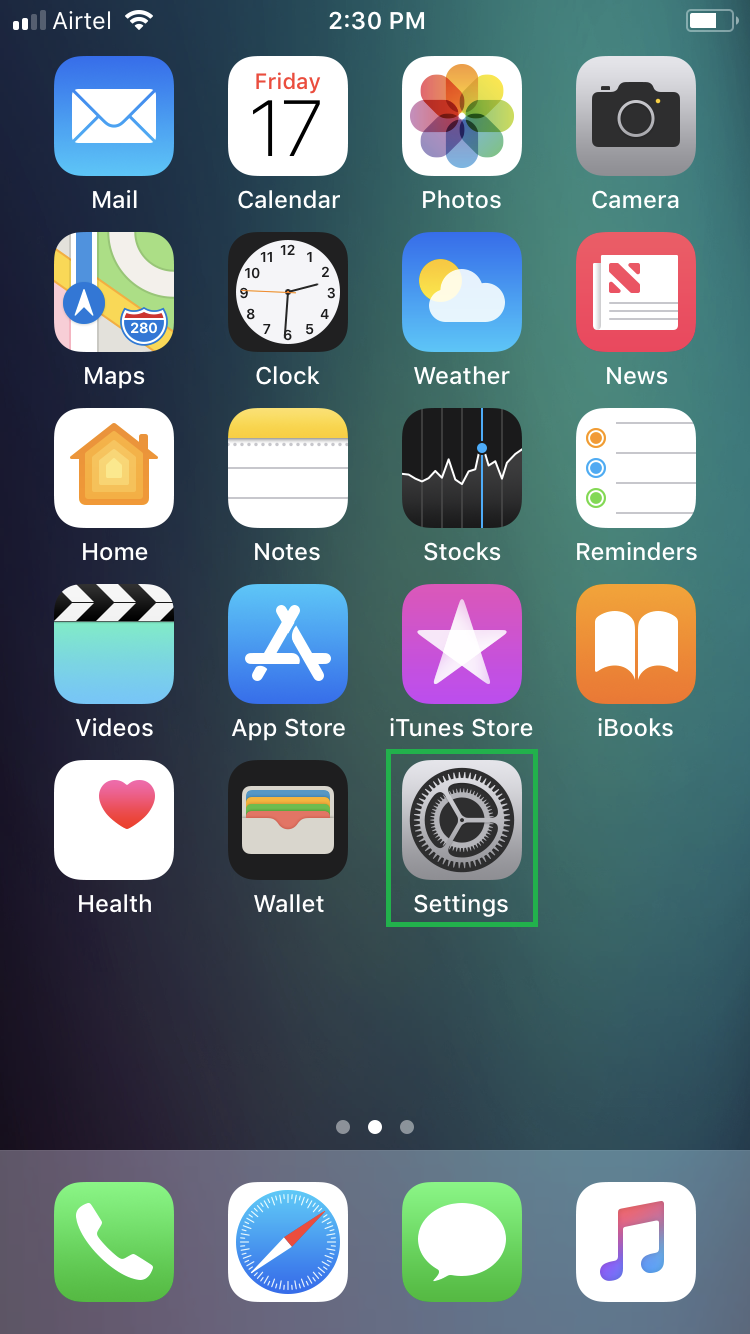 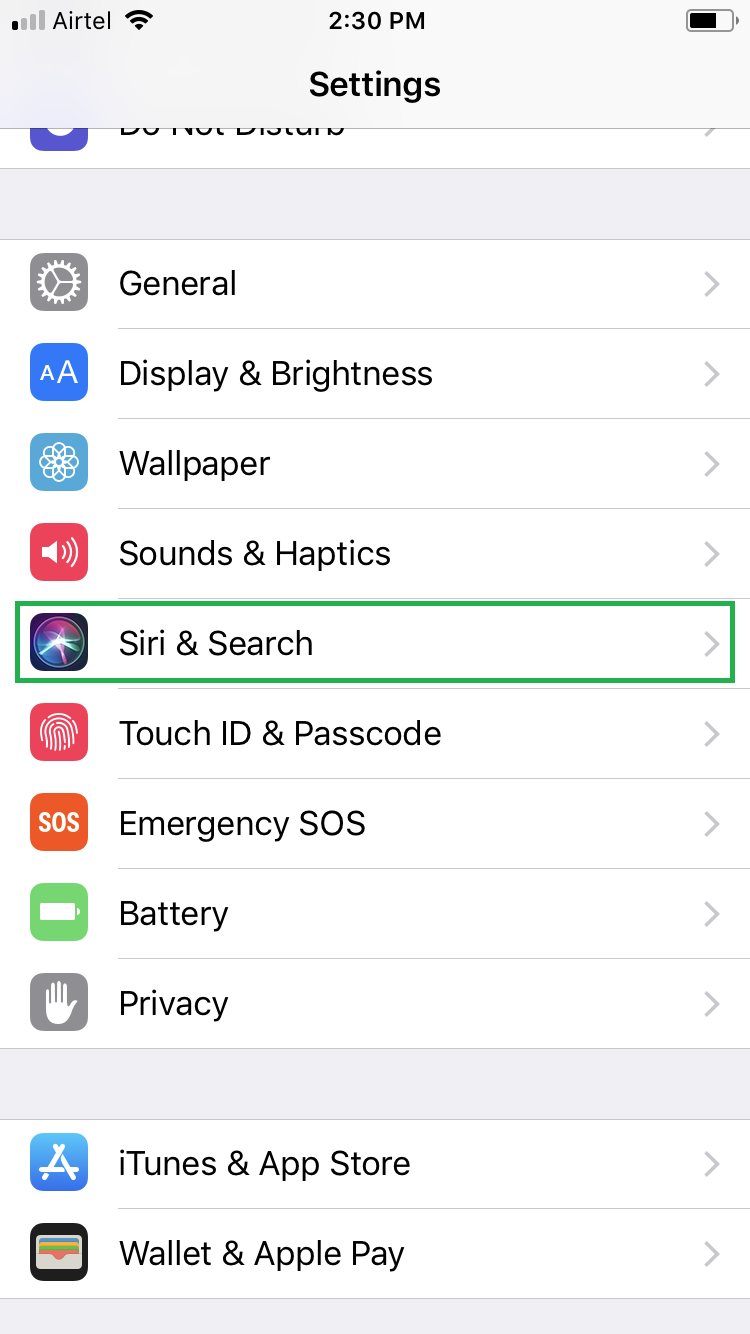 ■Keep Siri from activating on your voice command
If already enabled, tap the Listen for “Hey Siri” toggle button. This makes Siri non-responsive when you say “Hey Siri”. Note: To re-enable this option, you must go through the entire voice recognition process, as you did while enabling Siri for the first time. 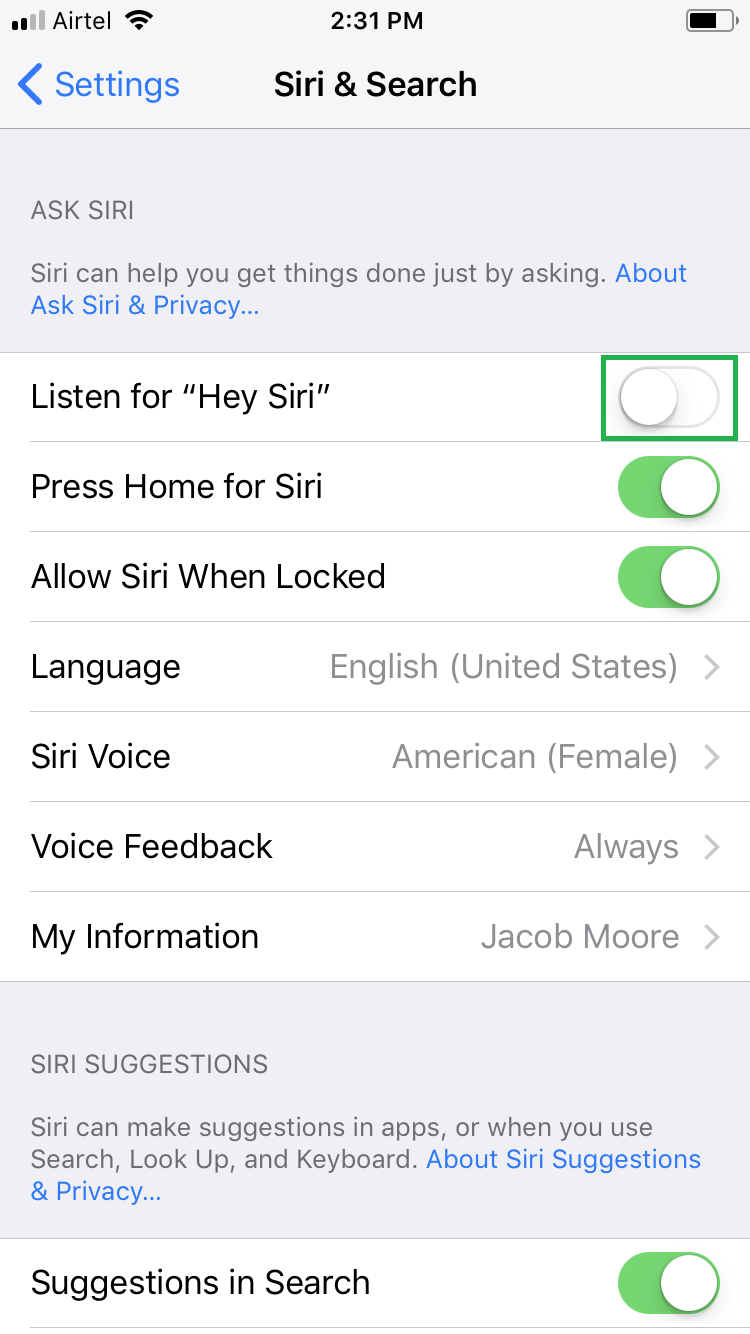 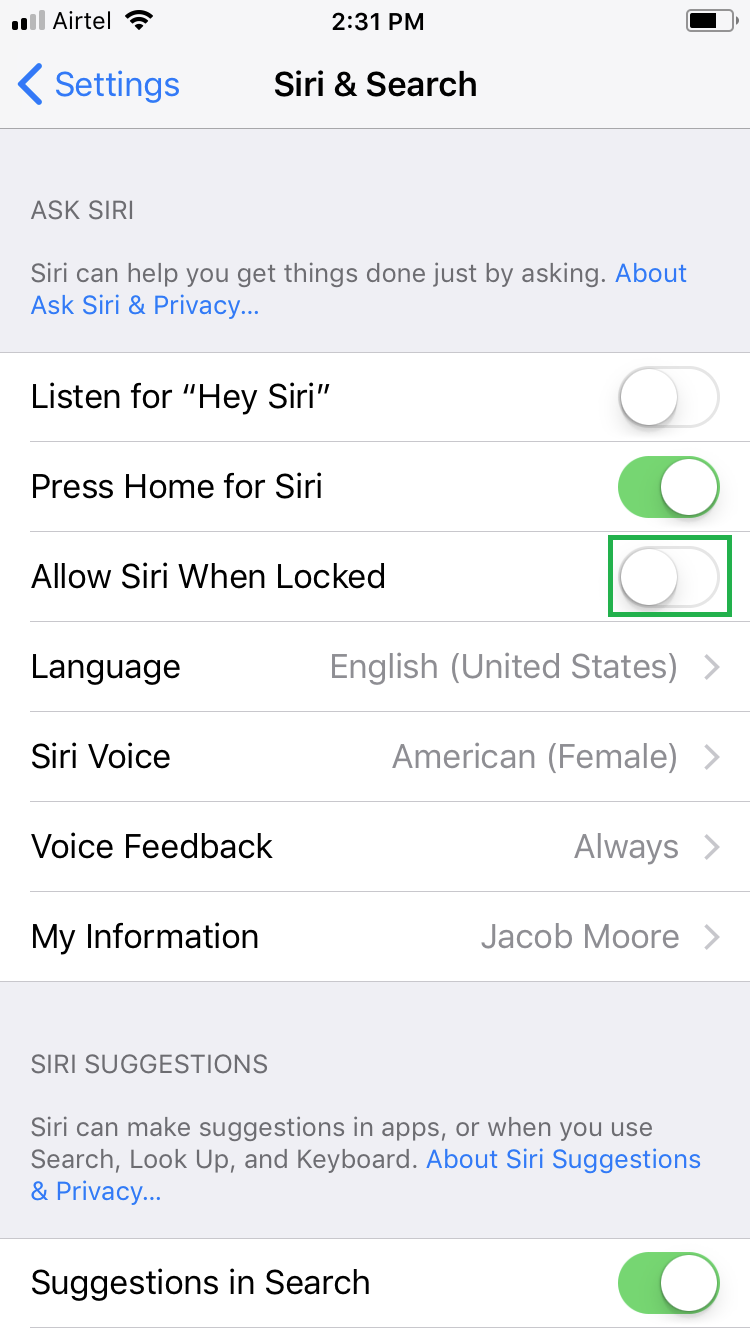 ■Keep Siri from activating when the Home button is pressed


Tap the Press Home for Siri toggle button, and tap Turn Off Siri from the menu that pops up. This makes Siri non-responsive when you long press the Home button. When you tap Turn Off Siri, the Allow Siri When Locked option gets disabled and hidden automatically. 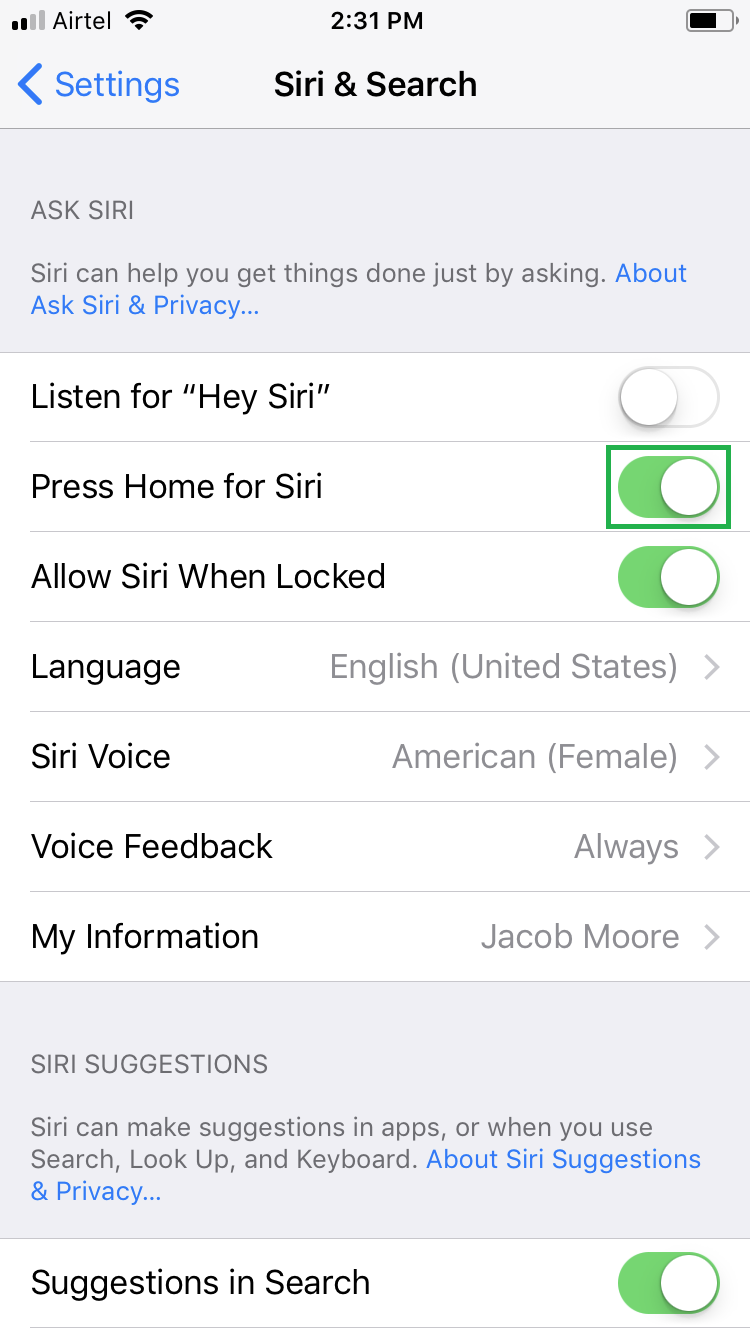 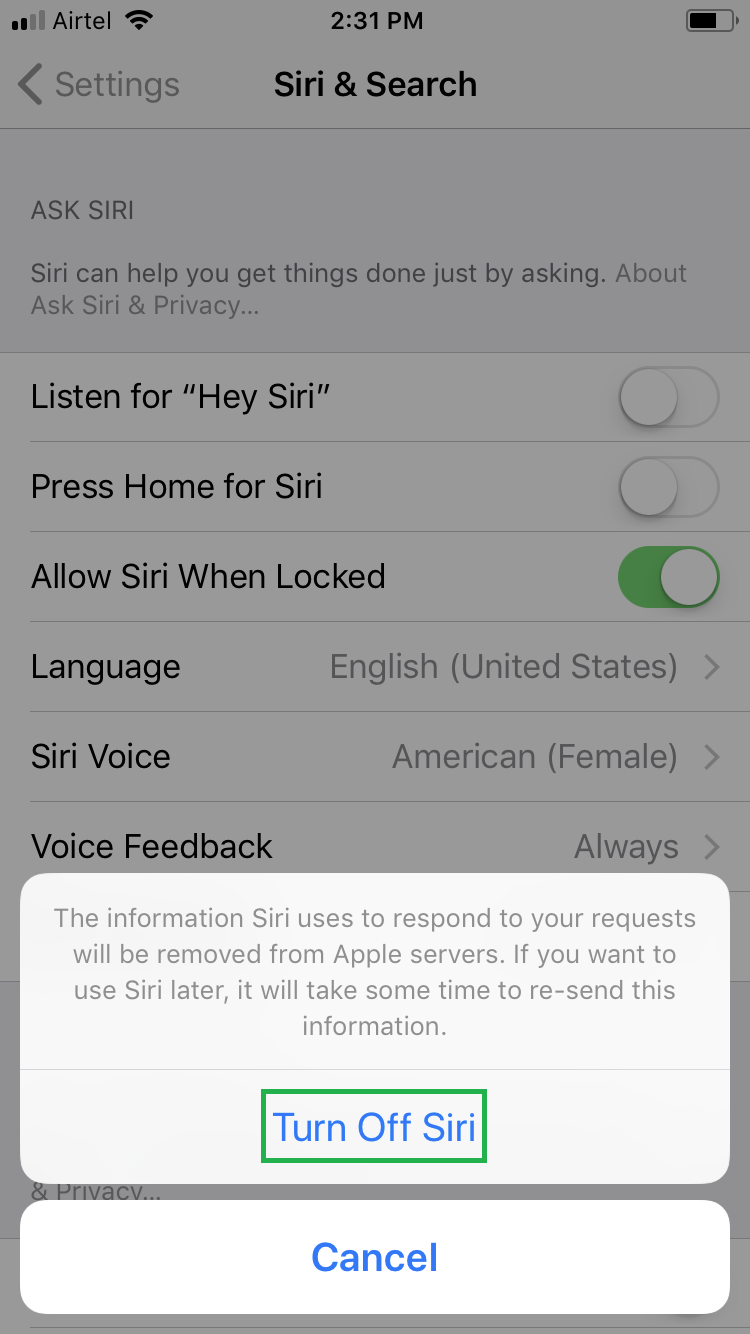 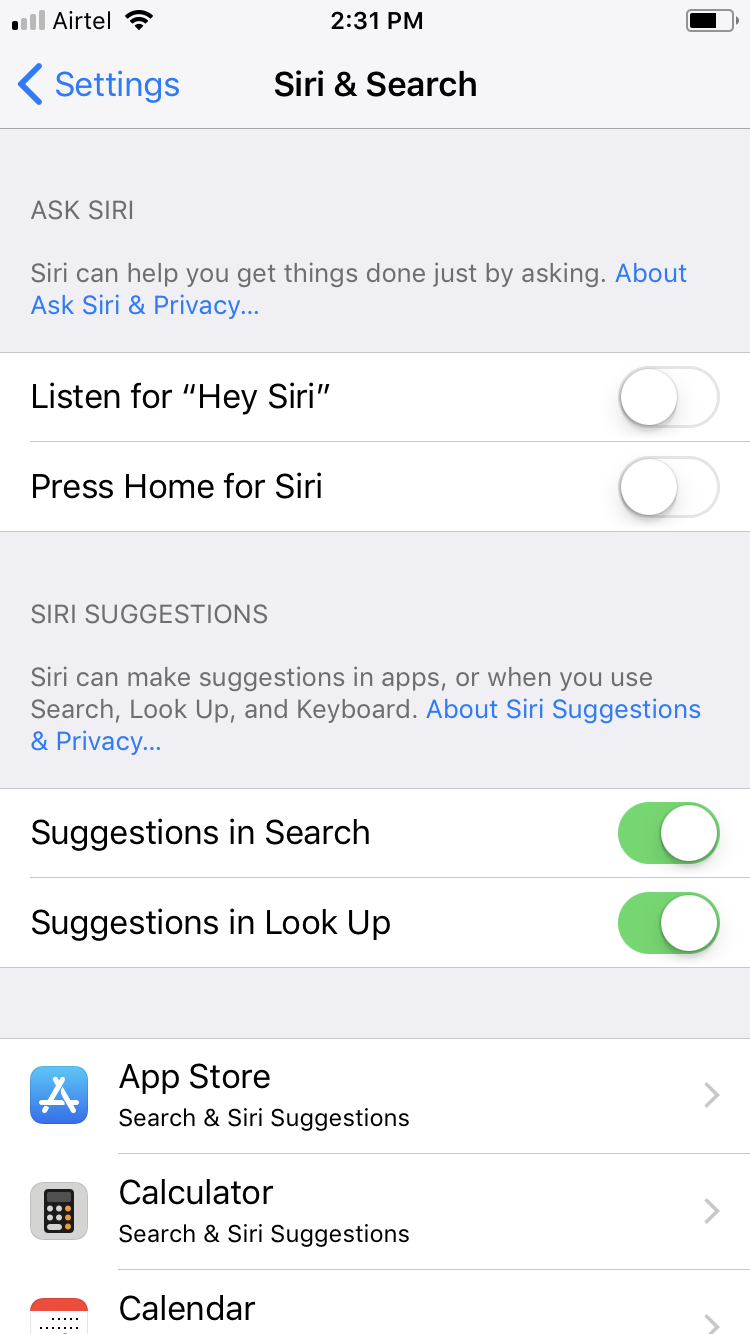