Knowing how to unlock all the Palico gadgets for your furry friends is an integral part of improving your skills in the monster hunter world. Palico gadgets are an excellent source of increasing your power and skills. Having all the Palico gadgets unlocked may even save your life at some point.
As you start playing MHW, you already have the vigorwasp Palico gadget. However, there are five more gadgets that you need to find all of which have swaying abilities.
This guide is written to guide players to obtain the Palico gadgets without wasting a lot of their time.
All Palico Gadgets
You can unlock few Palico gadgets as you progress through the game while some will be awarded to you by the little native tribes when you help them out in different areas. To swap your Palico’s gadget, go to your room and talk to your Palico.
To unlock the last Palico gadget, however, you will need to first unlock certain high-rank quests, rewards, weapons, and armor.
Vigorwasp Spray
This is the first Palico gadget you receive as soon as you start the game. It enables the Palico to call upon a vigorwasp to give you healing when you’re injured. The vigorwasp continues to increase as the levels. On level 5, you can manually request a vigorwasp and on the level 10, you can call and vigorwasp station letting your Palico leave a vigorwasp on the ground for you that you can pick whenever you want to. 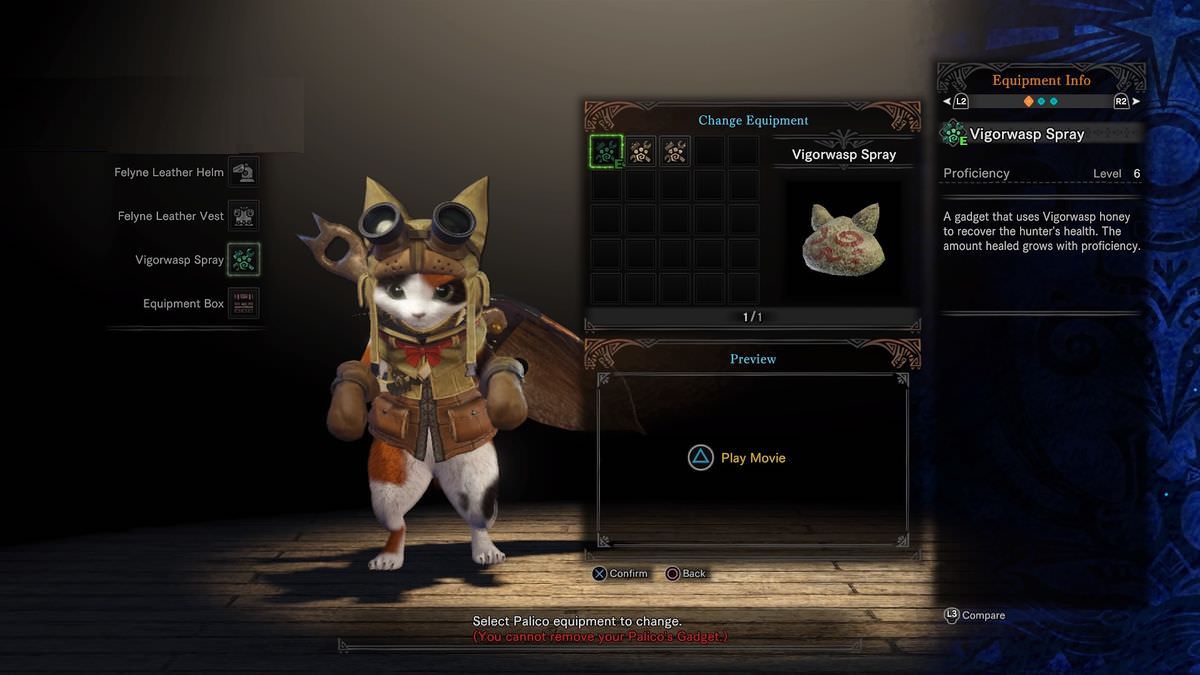 Flashfly Cage-Ancient Forest
It’s the second Palico gadget to come by from helping a tribe in the ancient forest, though not without first unlocking all the campsites. The Flashfly cage ability empowers your Palico to summon a Flashfly near the large monsters that will blind the beast for a short time. Upon reaching level 5, you can manually call a Flashfly and at level 10, you are allowed to place your own shock trap without the need to craft one. 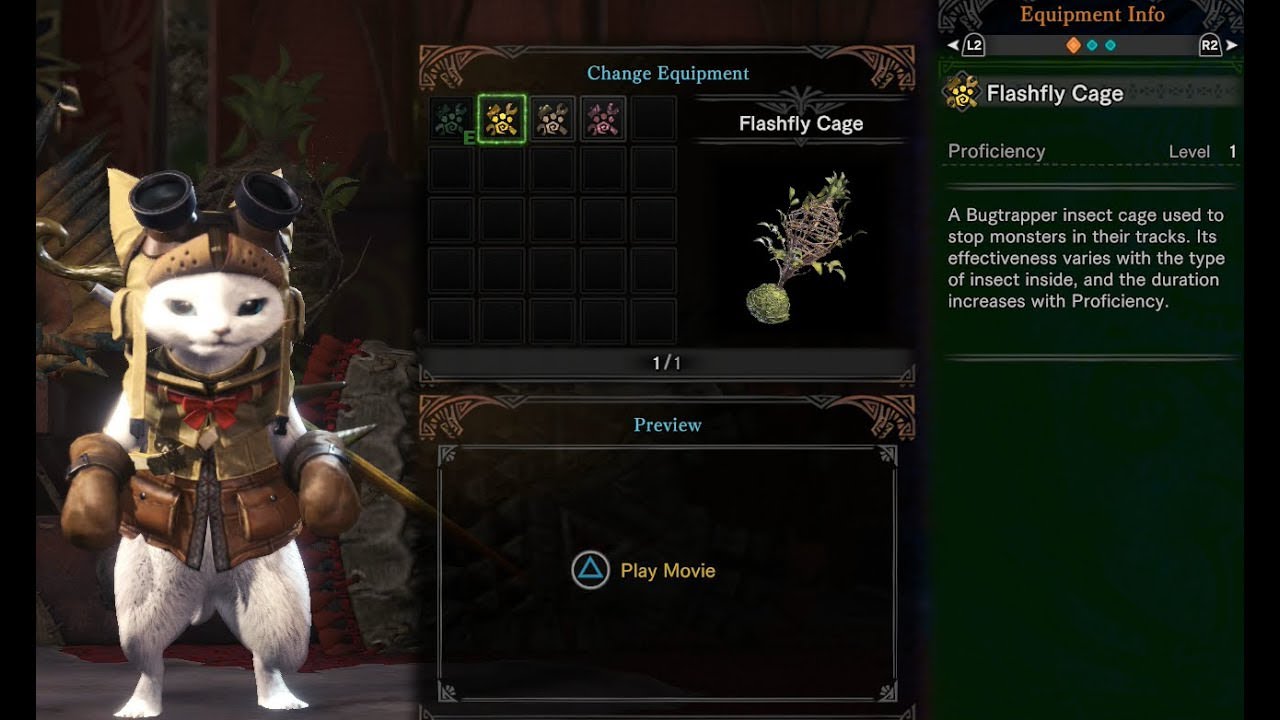 Shieldspire-Wildspire Waste
To get this gadget unlocked, go to the Wildspire waste and offer help to Grimalkyne that is found in the lower levels. Go and capture his friends after talking to the leader. The Shieldspire is an enormous Palico gadget for a defense that allows your Palico to call a shield for hunting large monsters. The Shieldspire also helps block the damage. This gadget could be extremely helpful in certain challenging fights. 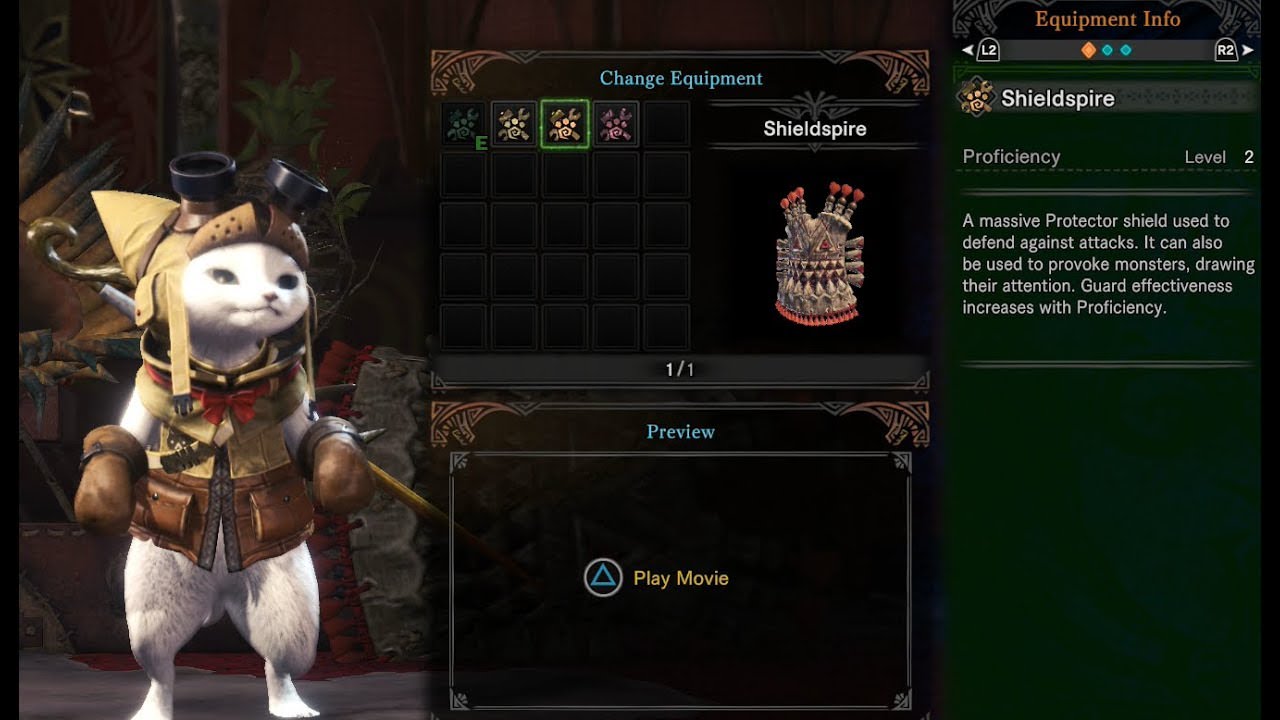 Coral Orchestra-Coral Highlands
This gadget unlocks when you help the tribe found in Coral highlands to hunt two Tzitzi-Ya-Ku monsters. Having done so, you will receive the coral orchestra. This particular gadget boosts your attack, defense, and resistance against the damages. 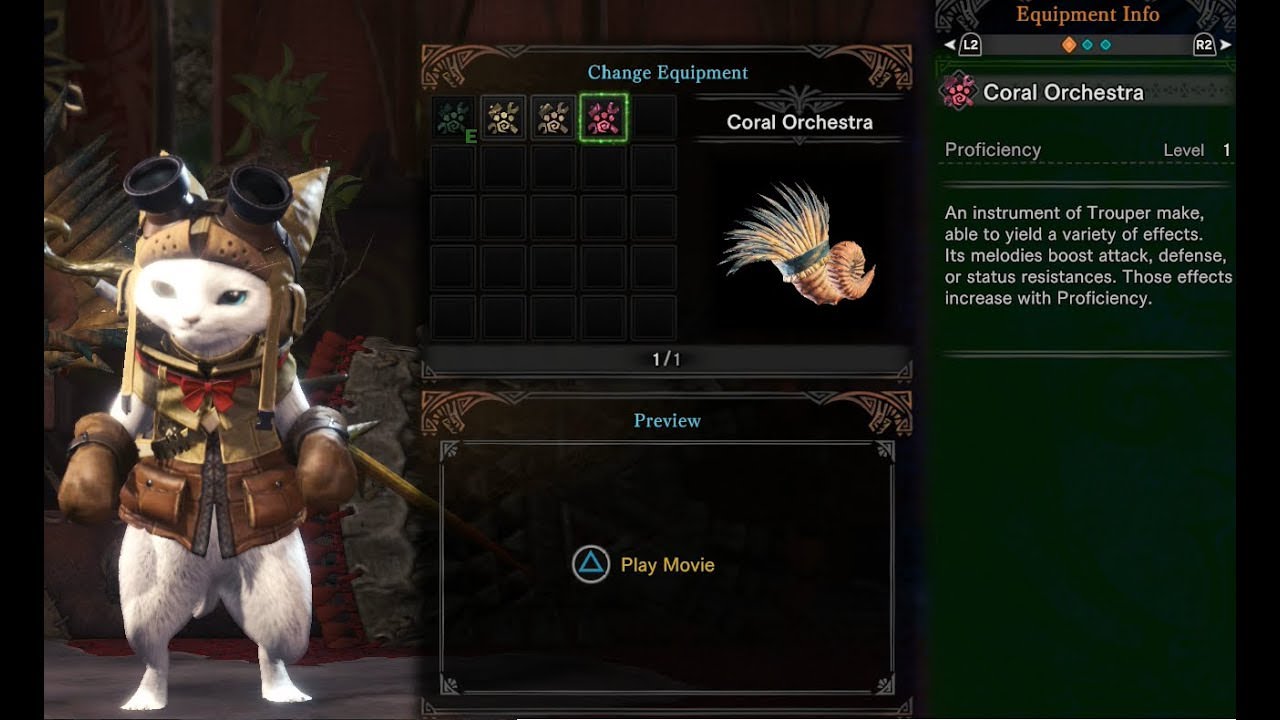 Plunderblade-Rotten Vale
To get this unlocked, progress through the game until you have access to lower levels in the Rotten Vale area.
The Plunderblade is helpful in getting more material from monsters that is really important if you need some items farm from the materials.
Meowlotov Cocktail-Elder’s Recess
This final Palico gadget can’t be unlocked unless you have unlocked the previous ones. It will require you to go through some caves and meet some characters to get in unlocked.
The key to playing MHW lies in being able to use the right gadget at the right time. You can learn this with practice. 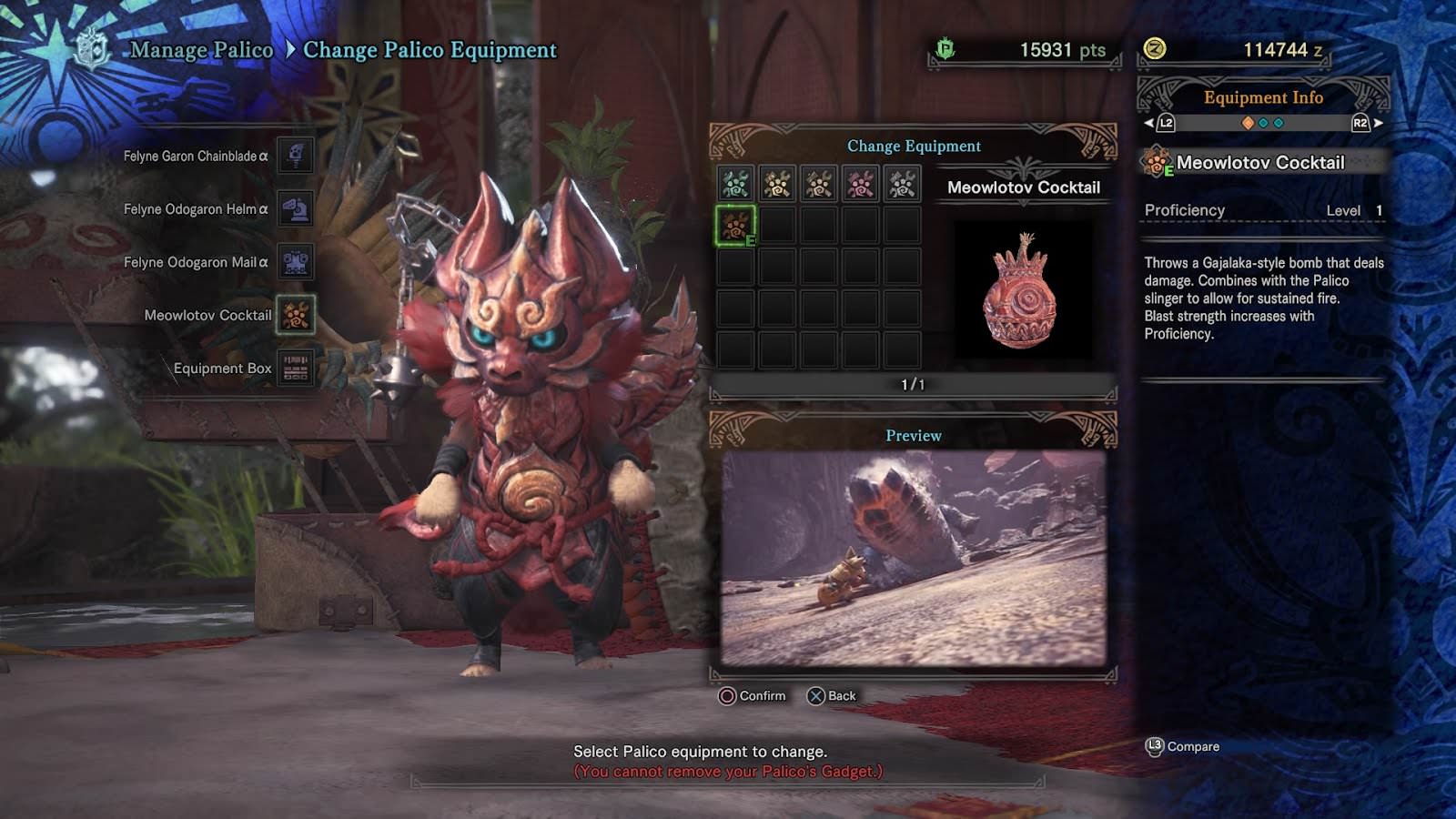