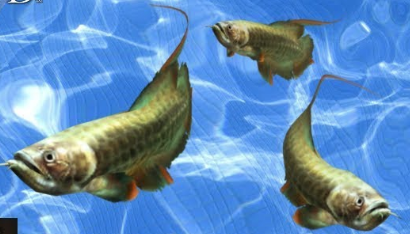 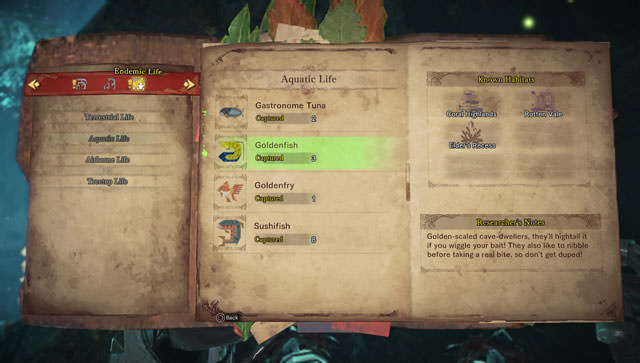 - Elder Recess Research Help - you are supposed to capture Platinumfish 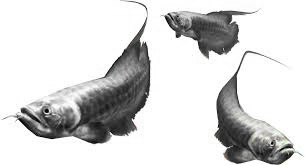 - Research Help – Capturing the Ancient
It is good to look at the map before heading out on an expedition. When you hover over a location, a key will prompt giving you important details. If the piscine researcher is listed there, you will find them at that location, and will be able to get quests from them if you already don’t have it.
Inquiring about the critical bounties you already have
To see which of the critical bounties you already have, which ones have been done, and which bounties are yet to be picked up, go to Astera and visit the resource center. Current or active critical bounties would be in the list with a lit-text around them. The greyed-out bounties are the ones which have been done and dusted with. And the bounties that are yet to be done will be absent from this list altogether. You can use this information to check for undone quests by comparing them with a list.
Keep in mind that once you are done the first five critical bounties, the sixth bounty will be given in a location more random than it would seem. Don’t panic here. All you need is to bring out the map, hover over the location and you can scan every location for the piscine researcher. Once found, visit them and get the final critical bounty to finish the quest.
I
itz_james
View all 478 featured items
Previous Next
You must log in or register to reply here.
Share:
Facebook Twitter Reddit Tumblr WhatsApp Email Link