Monster Hunter World: How to Get Death Stench Armor?

There is a whole lot of amazing armor sets in monster hunter world waiting to be unlocked at one or another point. One of the most fantastic and sought-after of these armors is the death stench armor. This is arguably the most well-hidden armor and the ingredients required to craft it take a lot of good luck to come by! 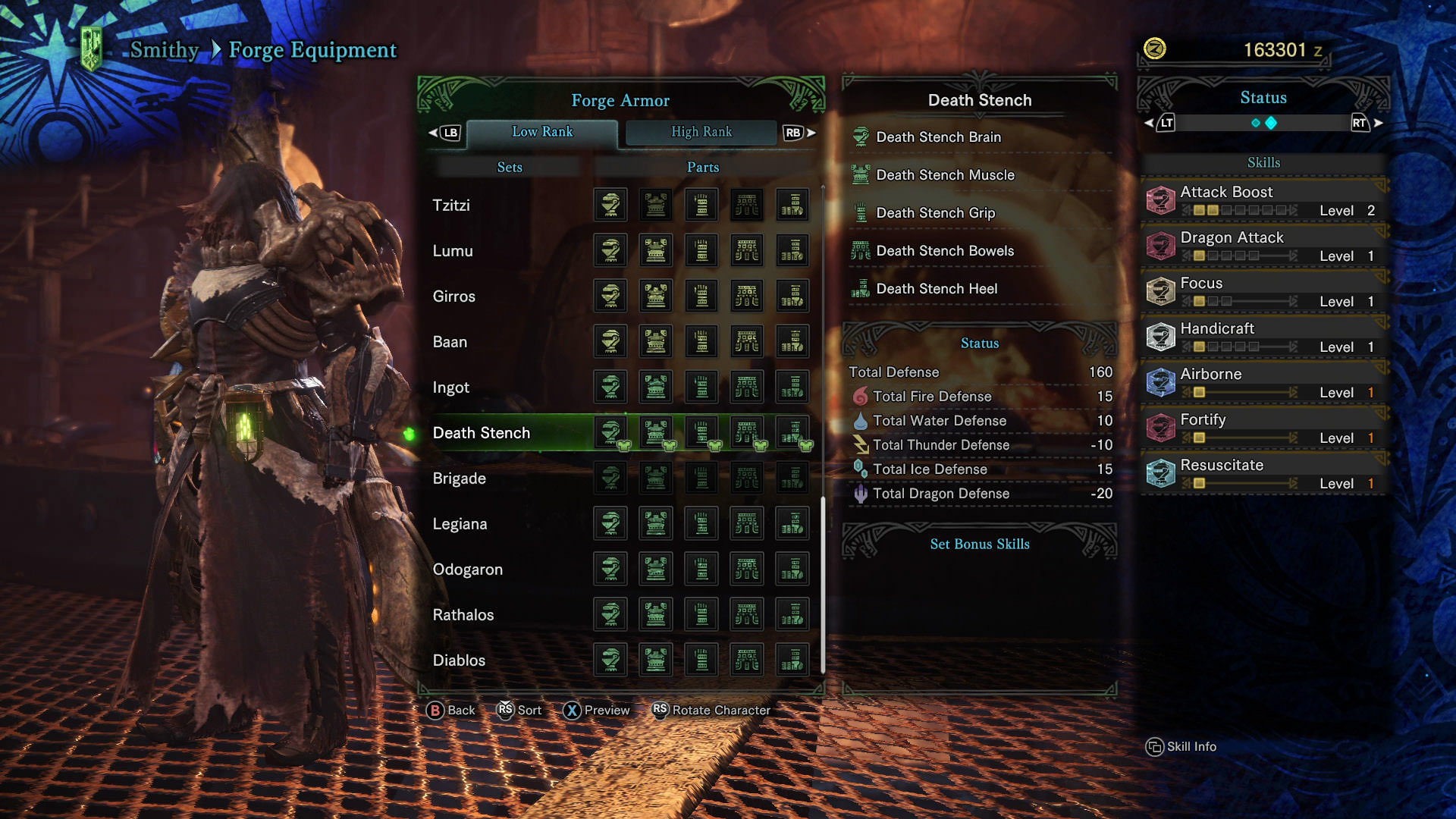 However, getting the armor is made possible with some patience and some research points in your pocket! This guide is all about helping players get their hands on the death stench armor.
Unlocking Death Stench Armor
Unlike certain other armor sets in the monster hunter world, the death stench armor is not unlocked by simply defeating monsters. To be able to look like a fantastical version of death, go find the sinister cloth which will only be found by using the Tailraider Safari mechanic. 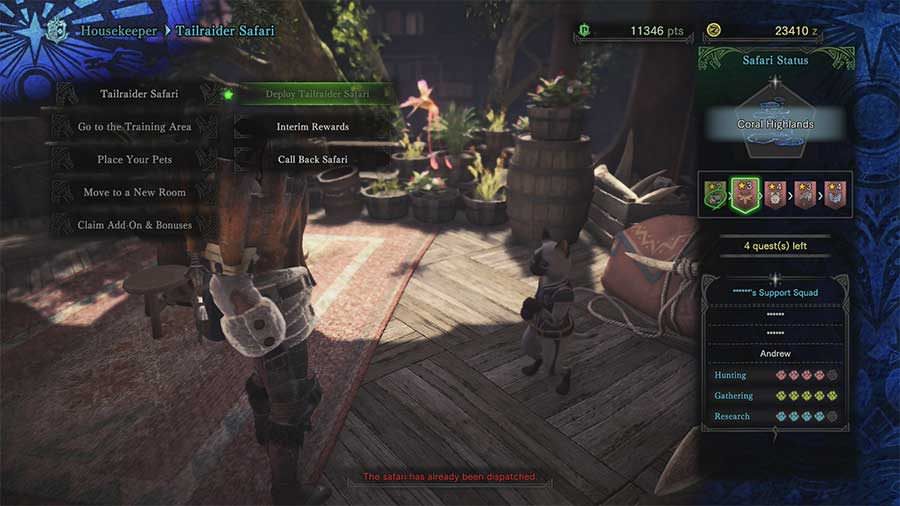 Start by unlocking the tail rider safari which is done when you reach the rotten vale for the first time. Speak to your housekeeper after completing the mission who will provide you with the low down. The more you progress into the game, your tailraider safari will be upgraded opening new locations which will increase the chances of receiving rewards.
Once you have acquired a single piece of the Sinister Cloth, you can craft the death stench armor at the smithy. But you are supposed to have 5 sinister cloth to prepare the full suet. Therefore, continue sending out tailraider safaris.
Death Stench Armor Materials
In addition to the sinister cloth, you will need some other items as well which you start crafting as soon as possible. Following is the list of the items that you may possibly need.
- Sinister Cloth x5 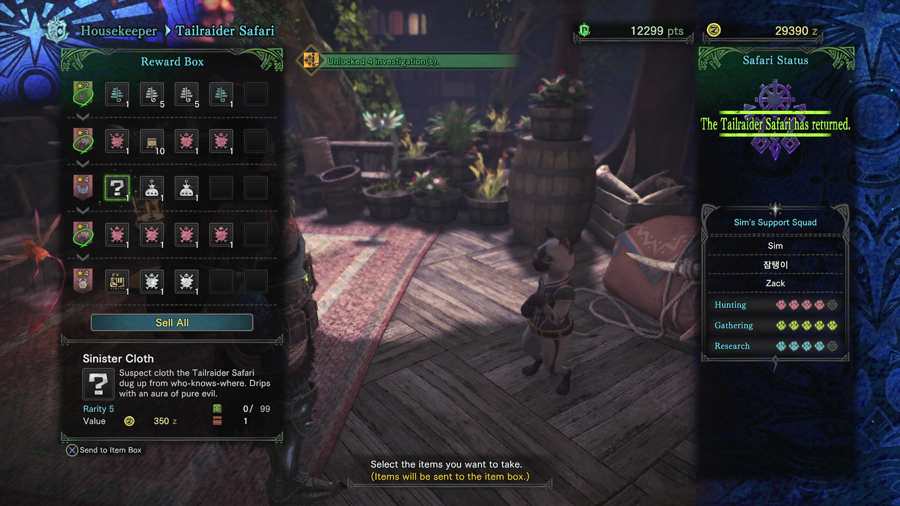 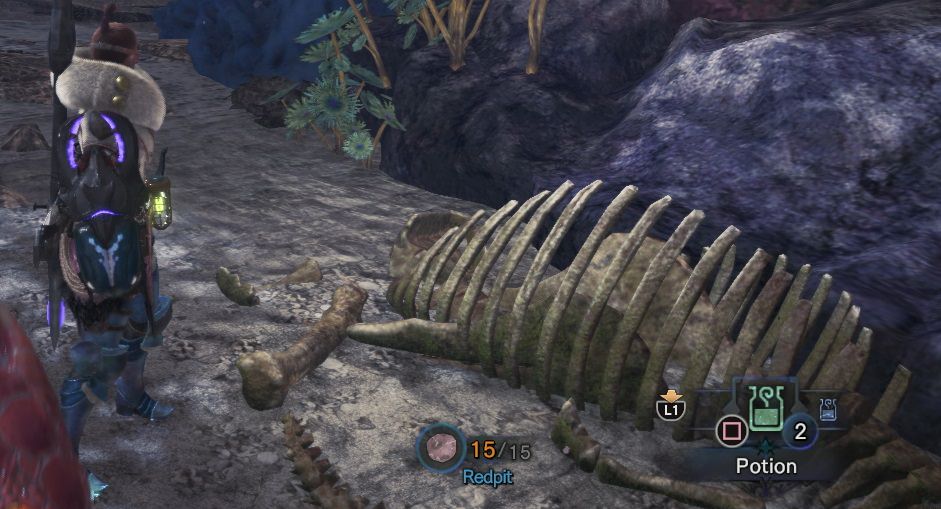 - Sharp Claw x3
- Coral Bone x5
- Sturdy Bone x10
- Monster Fluid x4
- Lightcrystal x2
As each piece of the death stench costs 3000 zennies, you will be spending a total of 15000 zennies each.
Death Stench Armor Stats
Aside from just being fashionable, it is really important to know what skills your armor offers. Death stench armor is a little different from other sets of armor. Though death stench offers no additional set bonuses, it does have certain reasonably appealing skills attached to its five pieces. It may be surprising for many to know that death stench is basically a low-rank armor set. There’s quite a chance that you will swap it for some better armor set in future that has a higher ranking than this. 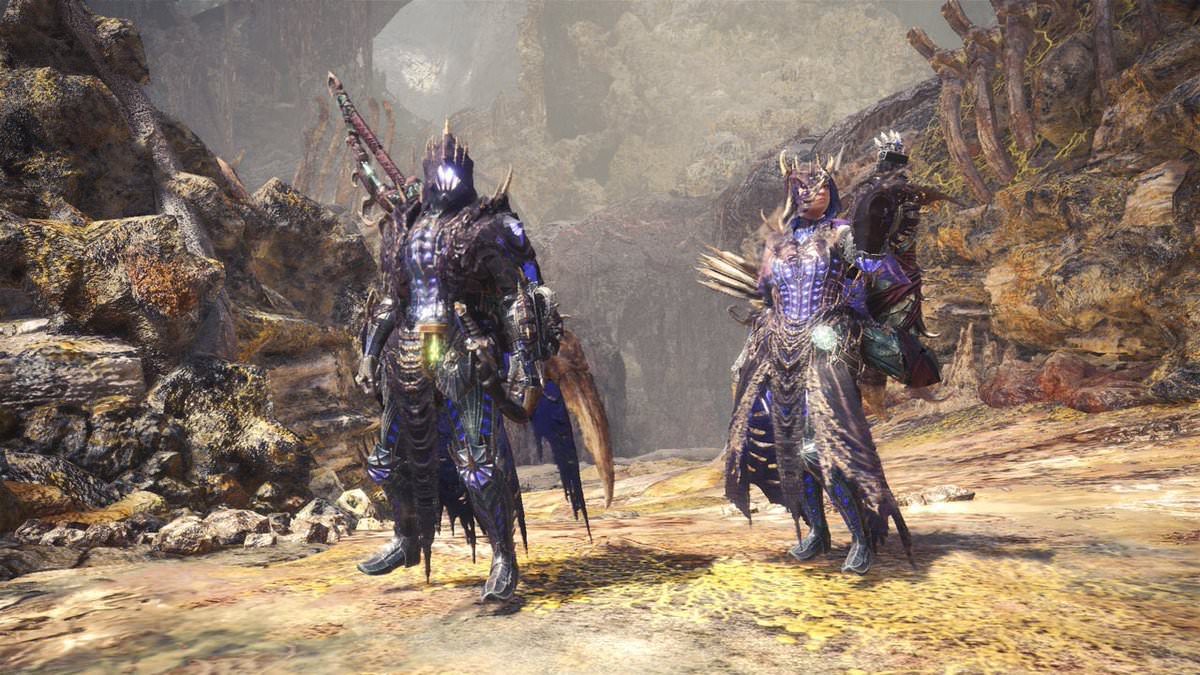 The resuscitate skills enhance evasion reducing the depletion of stamina when abnormal status effects hit. Fortify has the effect of increasing your attack and provide you defense when you fall during a battle. Focus fills the rate for weapons, and makes the charge rate for weapons with charged attack minimized. And last, the handicraft increases the weapon sharpness gauge.
I
itz_james
View all 478 featured items
Previous Next
You must log in or register to reply here.
Share:
Facebook Twitter Reddit Tumblr WhatsApp Email Link