Even though the monster hunter world has been created with a comprehensive tutorial, still there are many things that elude players. For example, hunter ranking plays an important part but the game itself contains scanty information about it. This is one of those things that players are supposed to figure out for themselves.
If you didn’t know about it, let’s tell you that there is an appropriate hunter ranking and you can increase it to earn certain rewards and benefits. This guide will help you figure out how to do that.
What is hunter ranking?
It is basically kind of player ranking which may be increased. The hunter ranking is directly linked with the story missions. These missions, which you can find at the assigned section of the job board, help in increasing your hunter rank. The story quests require players to capture one or more monsters alive, and every time the player does it, their hunter rank is increased. Though the process is rather simple and straight, the monster hunter world contains little to no information about the process being gated. 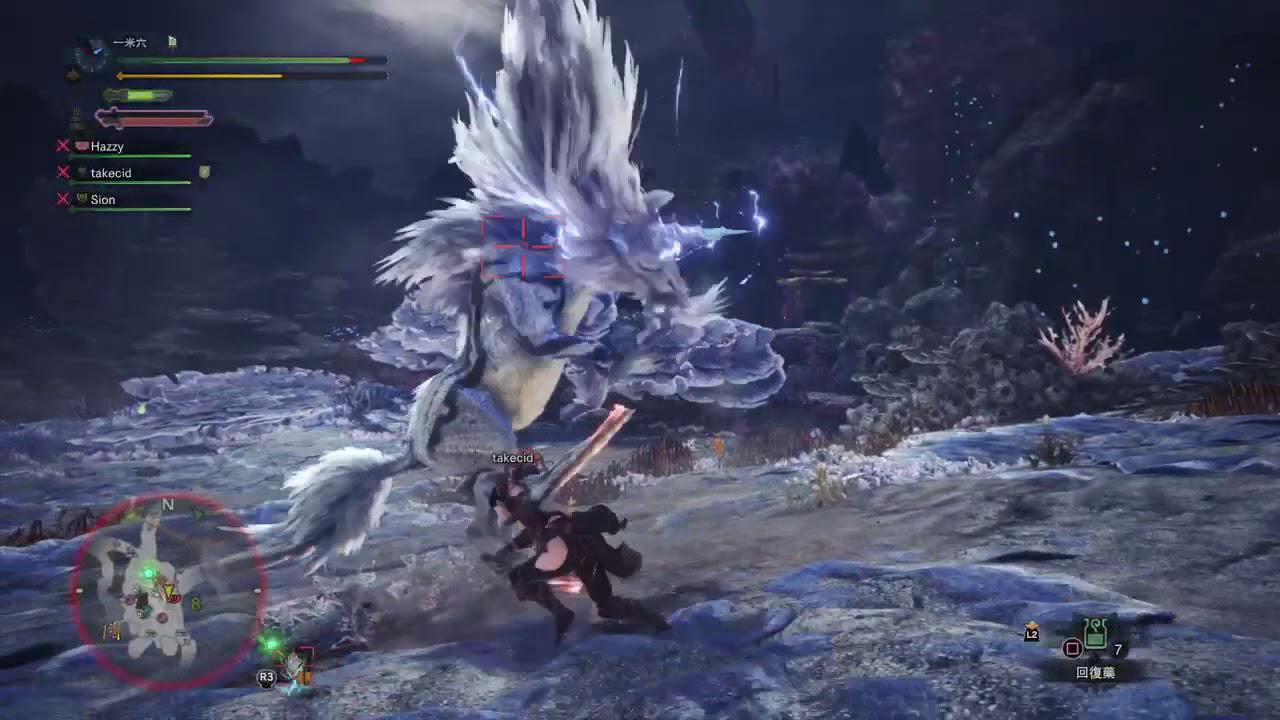 Increase in hunter rank
When the players have solved fifteen missions, their rank will be uplifted. Once you are pass 15 quests, every coming quest be it story quest, optional quest, or a mere investigation will result in an increase in your player rank in the monster hunter world. 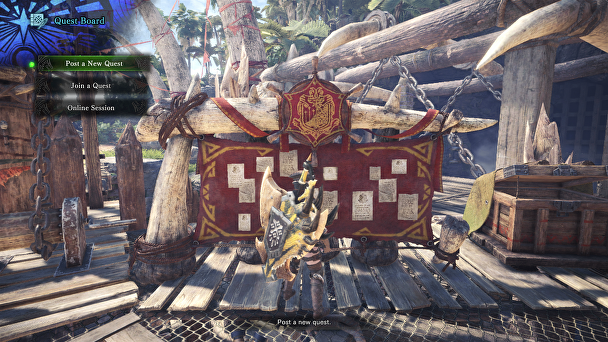 From this moment onwards, each mission that ends in success will give you experience which, in turn, will fill the bar towards the next monster rank. This process will continue to recur until you reach the rank 29 which will open up a gate to the new quest. 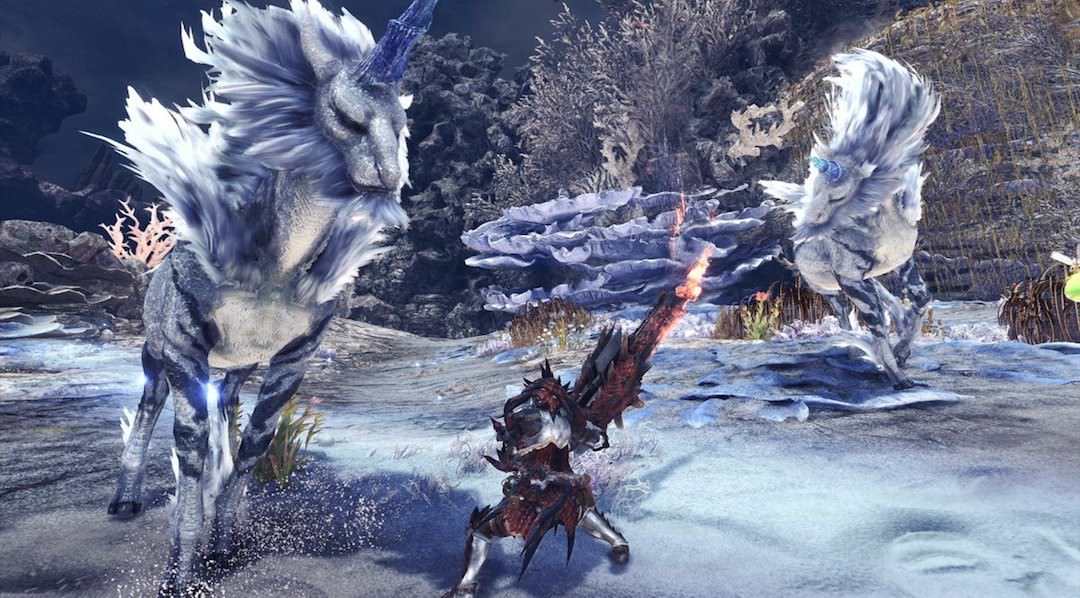 The quest is going to be highly challenging and therefore we advise you to play that with a team. Bazelguese, the monster that you’ll face here, is incredibly powerful and could significantly impact your health in a single hit. Therefore, it is easier to tackle it with multiple players rather than facing off it on your own. 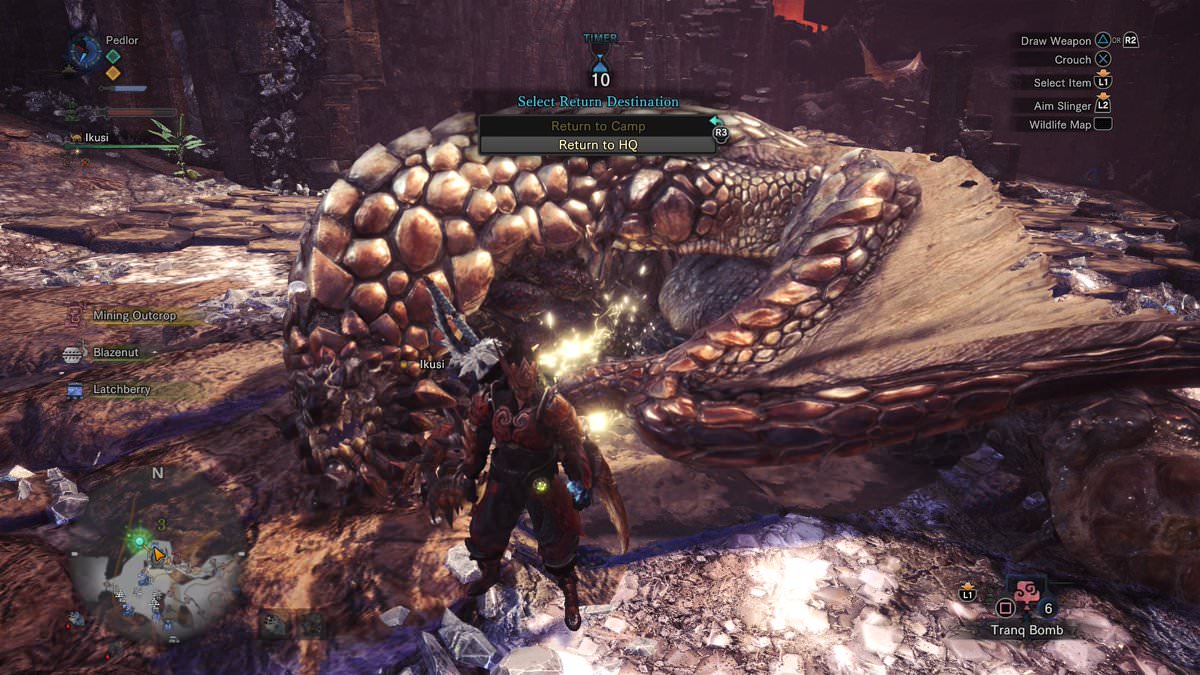 Having successfully killed Bazelguese, more quests open up and with each quest, your hunter rank goes on to increase.
Hunter Rank 49+
This is the final hunter rank threshold. To successfully get the final quest done, you are required to square off with a high tempered Kirin which is basically a lightning unicorn. Due to its size, Kirin may seem like an easy monster to take down. But it’s high-tempered lightning attack could drain all your health in one strike!! Having killed Kirin, the hunter rank gets unlocked and you can earn as much experience as you want at your will. The only advantage in increasing hunter rank from 49+ is that at HR 100, you get to unlock fresh, and harder investigations. 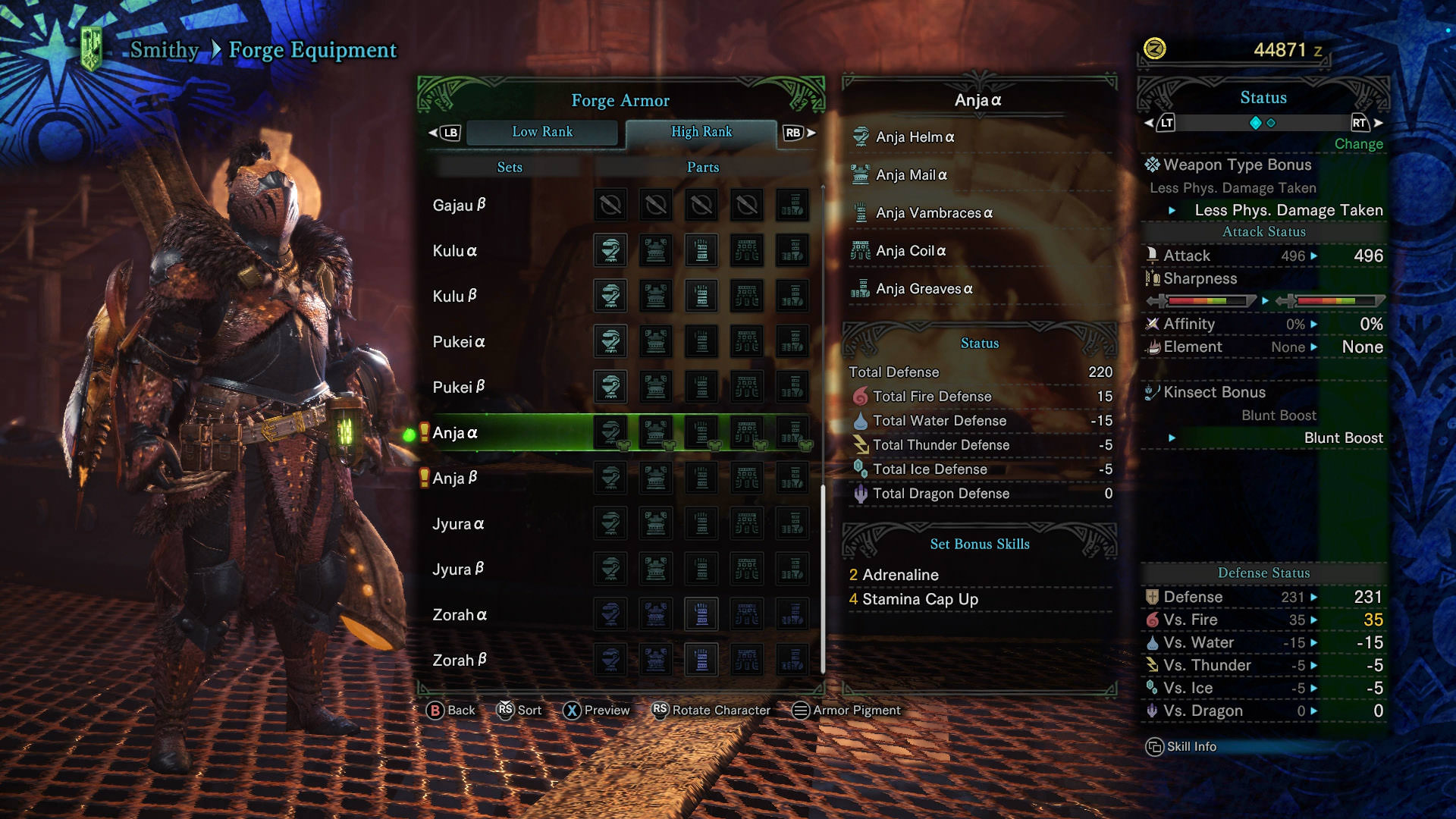 You should know that any expenses accrued during quests 29 or 49 will be carried forward once the requisite quests are complete.
I
itz_james
View all 478 featured items
Previous Next
You must log in or register to reply here.
Share:
Facebook Twitter Reddit Tumblr WhatsApp Email Link