Monster Hunter World: How to Mount a Monster?

As players know, monster hunter world is a game that is entirely about the display of power which is done by taking down some of the heaviest, and most gigantic beasts. The game contains monsters so powerful that at times even force players to find shelter before continuing with the fight. However, not many gamers are aware of the secret that there is a particular way that allows you to kill or capture monsters without exposing yourself to great risks. The trick is to ride or climb them.
This brief write-up contains guidelines about how you can you mount a monster safely and thereafter destroy it at your will.
How to Mount Monsters in Monster Hunter World?
Unlike most of the games, climbing up a monster in monster hunter world is not as simply as approaching the creature and pressing the jump button. When planning to climb a monster in MHW, players need to be far more creative and must think out of the box. 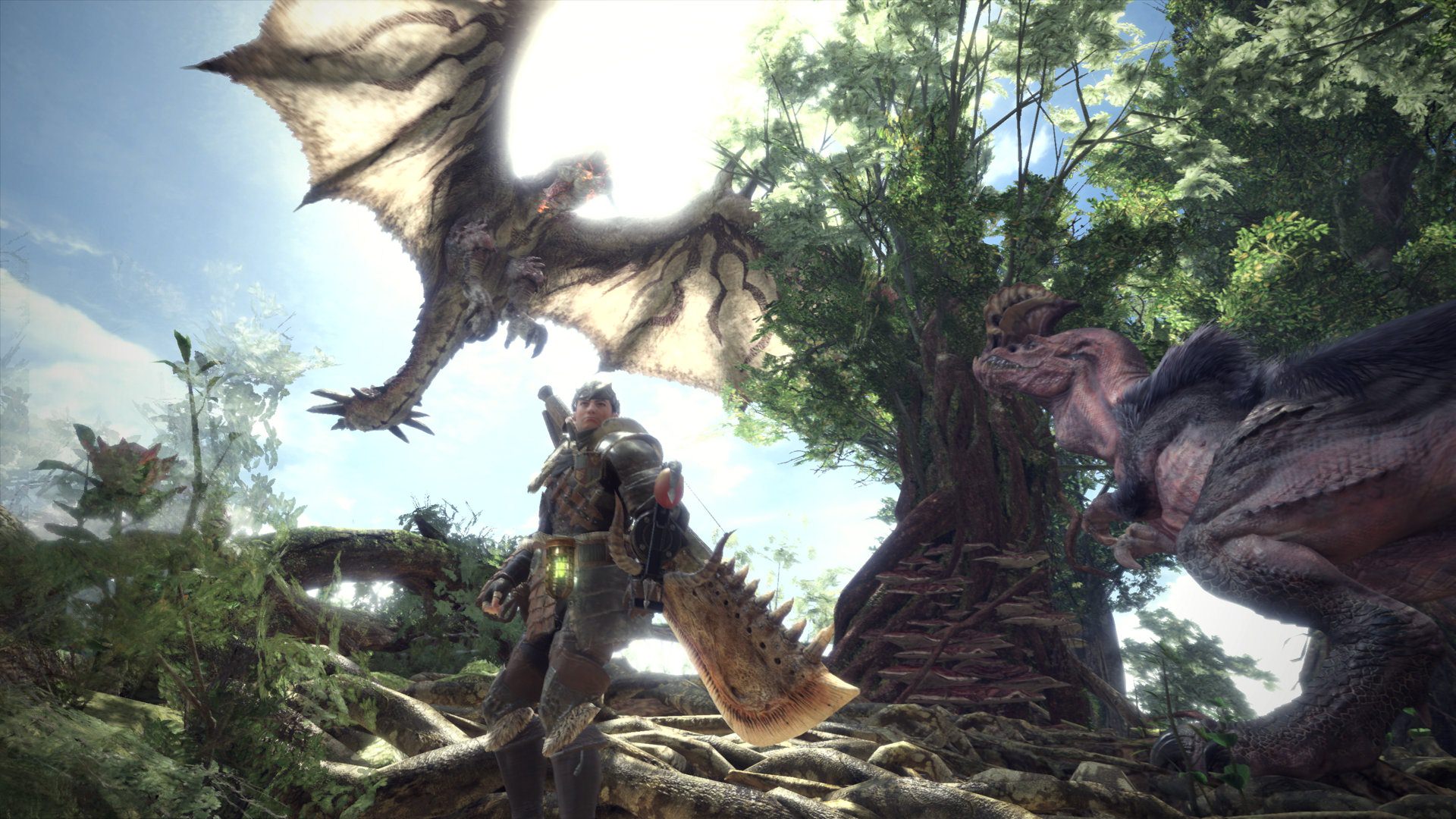 The first trick to climb a monster lies in the surroundings. If you see a tree or a cliff nearby, go and try luring monster as close to it as possible. Once the monster is there, use your vertical advantage and jump right onto the monster. Apparently, the trick sounds silly but it does help a lot in reality.
Attacking the monster after you ride it
As soon as you manage to mount the monster safe, multiple buttons prompt a pop-up. These pop-ups basically indicate the green signal to start attacking the monster as fiercely as you can.
- Monster may know that you are above it, the beast may react which will seriously affect your health and performance. Therefore, before the beast realizes what’s going on, land as many hits as you can. Doing this will have to render the monster quite the damage. 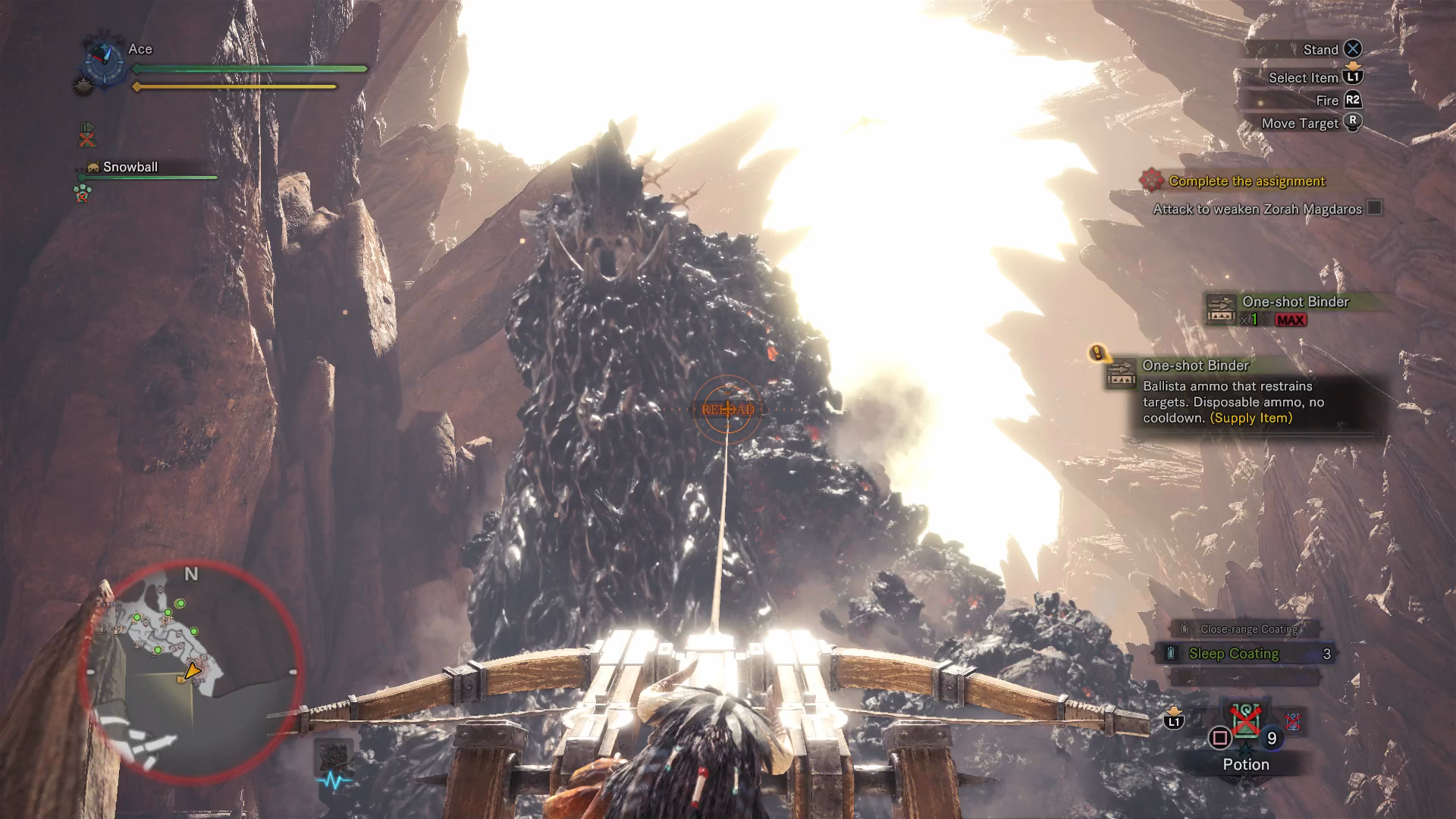 - Once you have inflicted enough damage, a prompt will appear asking you to initiate a charged attack. This would prove to be the fatal attack that is likely to end the monster’s reign of terror. 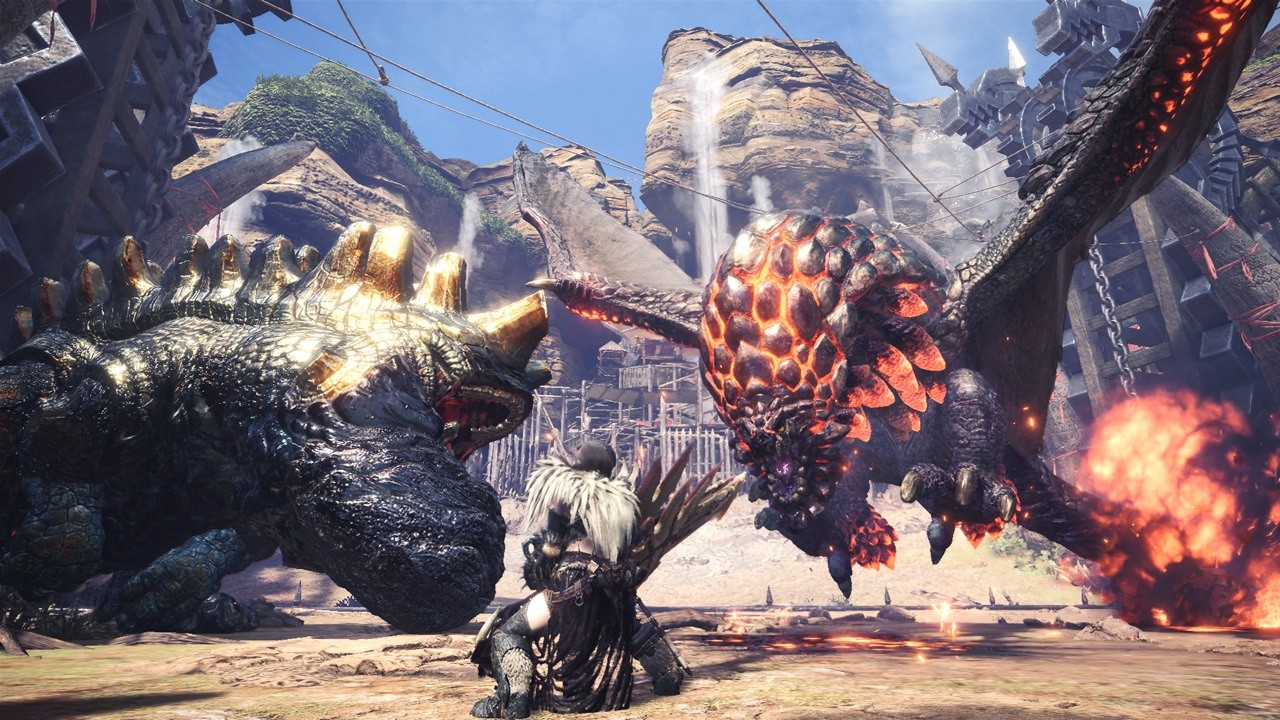 - So, make sure to charge the attack, and release the trigger to let the fatal blow take its effect. Once it hits the beast, it weakens and falls down.

- As soon as it falls, start hitting again with as much force as possible. This hitting should last for a while. When the players are done hitting, you can hope to have landed damage so heavy that would ultimately kill the fiend. 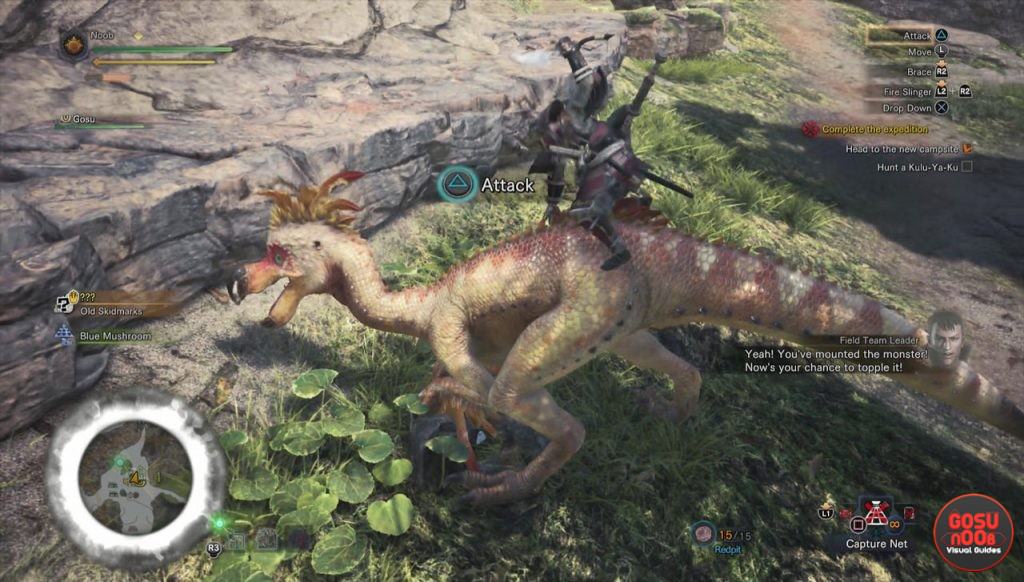 - But if unfortunately, the hits are unsuccessful the monster would not have died. You’ll want to continue hitting again as the beast rises up again.
Remember that a failed attempt means that you will need to look for another way to climb and kill the monster.
I
itz_james
View all 478 featured items
Previous Next
You must log in or register to reply here.
Share:
Facebook Twitter Reddit Tumblr WhatsApp Email Link