Monster Hunter World: How to unlock Horizon Down Armor

Monster hunter world is game of full of mysteries, surprises and amusing riddles. You might have known at least this much about it from your own experience of the game. Additionally, you are already familiar with what is an armor set and what does it do. If not, then you might want to look for the relevant guide.
This is yet another exciting crossover event in monster hunter world and it comes with one of Sony’s finest titles, horizon zero down. As this is a limited time event, players on PlayStation 4 are specifically allowed to download alloy’s armor from horizon down armor along with her impressive bowl. 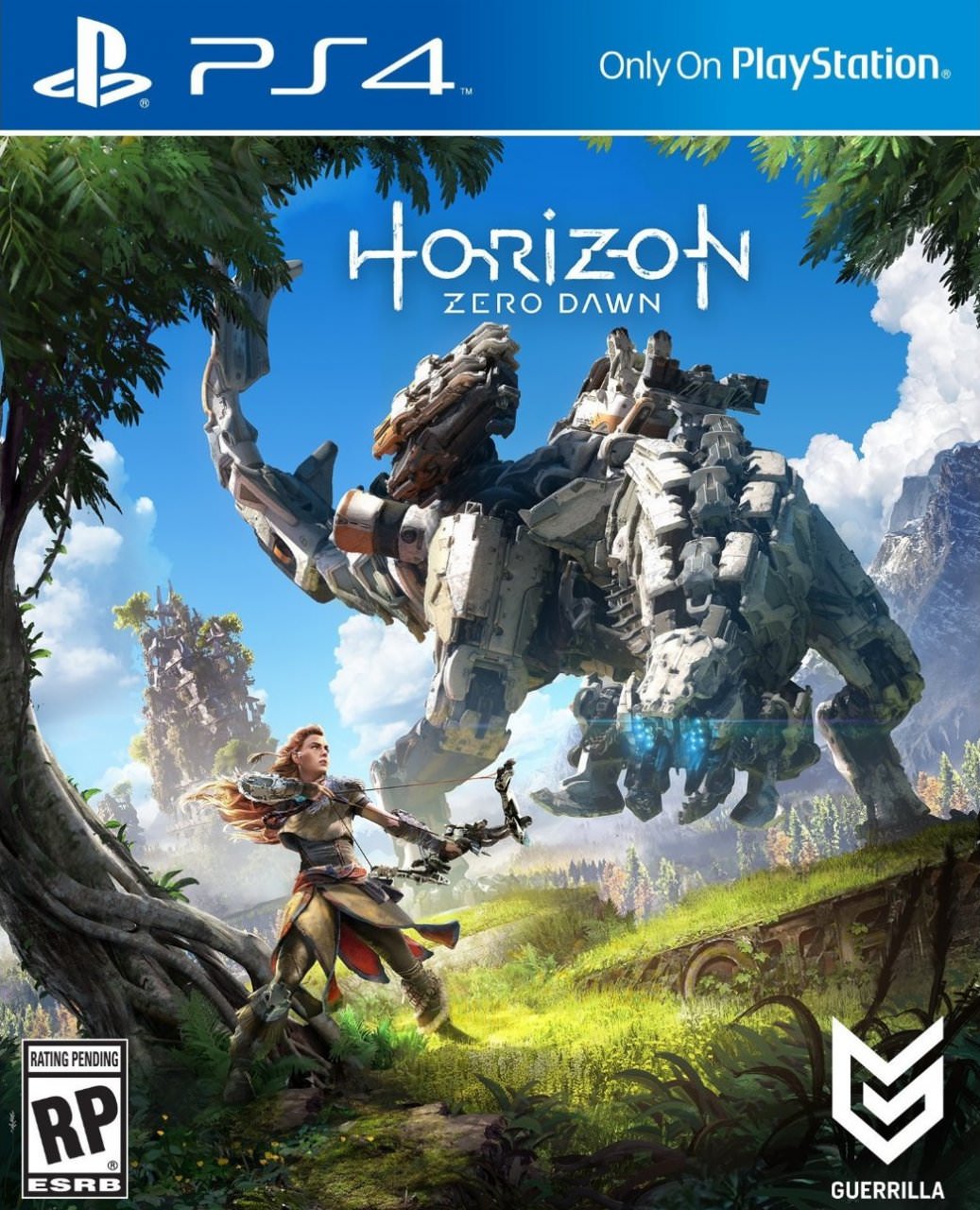 How to get Horizon Zero Down Armor
Getting your hands on the horizon dawn armor is relatively simple yet it may still consume some time. It’s basically more of a matter of your luck! From the nearest board around you, select events. And in events, go for the quest which is called ‘the proving’. This particular quest requires you to fight and kill a monster called an Anjanath. You can find the beast in the ancient forest within 50 minutes and your hunter rank is supposed to be at least 11. 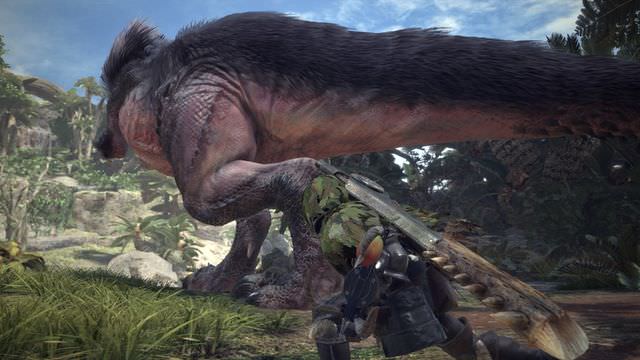 In order to complete the quest, you will need to either kill or capture the beast. Having done that, you receive something called ‘nova brave trophy’. Repeat the process unless you have received four of these nova brave trophies. The process is similar to how you unlock Ryu armor. 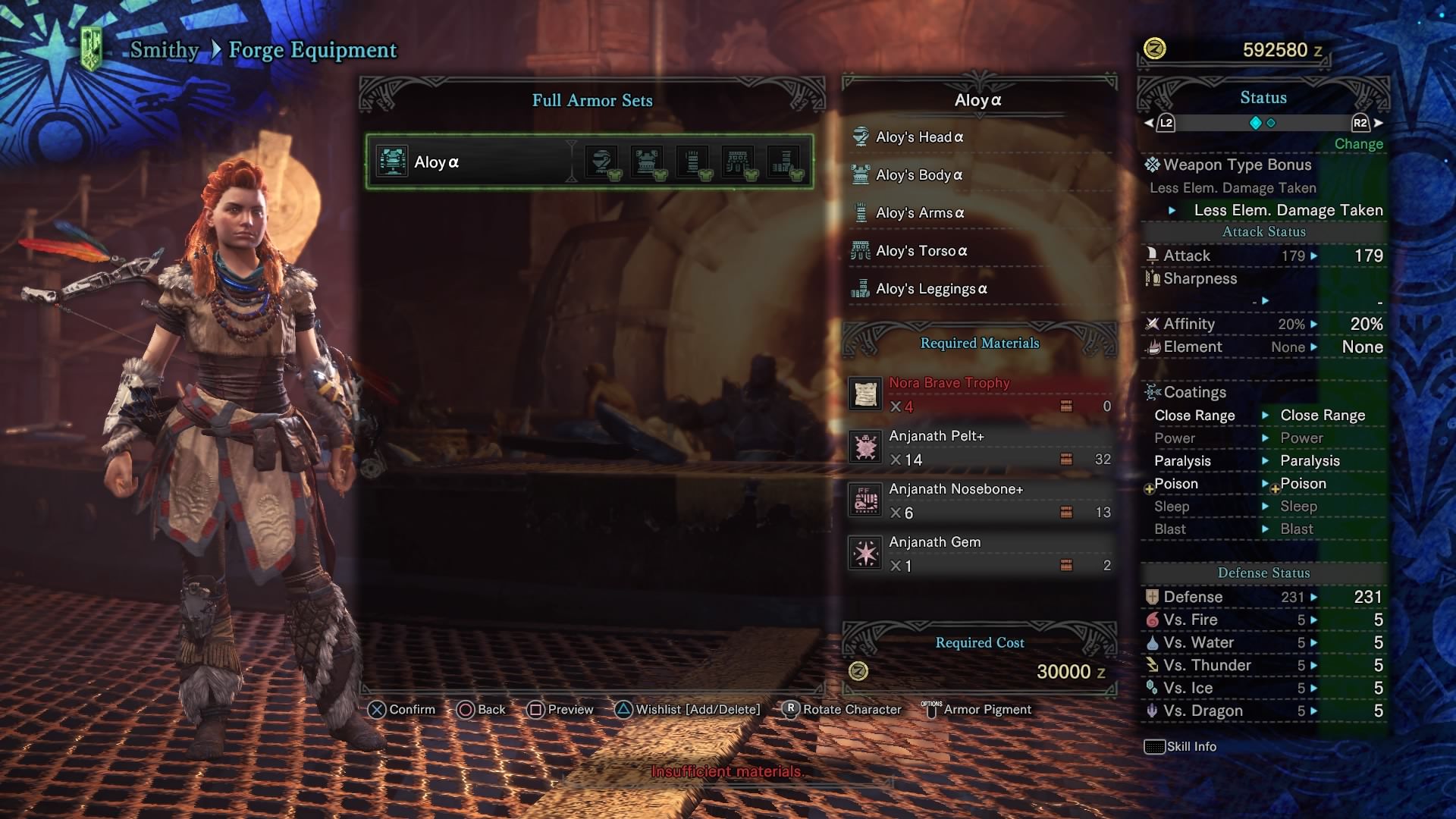 Finding an Aloy armor set will be of great benefit for you as each piece of the armor set has the following associated with it:
- Affinity Sliding level one
- Marathon Runner Level two
- Weakness exploit level one
- Stealth Level two
- Slinger capacity level two
Not only you get the base skills, but you will also receive armor skills based on equipping two or four pieces of the set. It is always a good idea to keep the four pieces of armor at once. But you should know that the base skills on the armor set aren’t something to write home about, and you are likely to have a better time with one or the other armor sets. 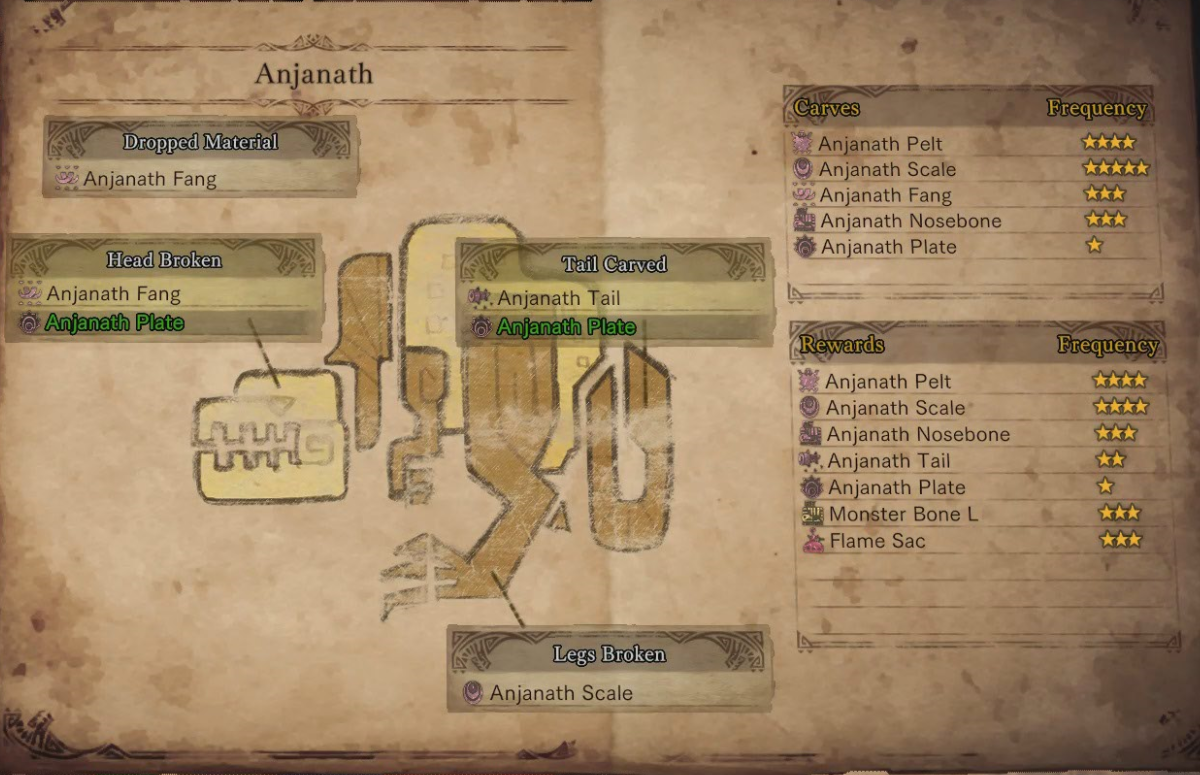 How to Get your hands on the Horizon Zero Dawn Bow
The good news is that you earn the ability to create the bow as soon as you complete the quest called ‘the proving’. Also, when you have acquired the four nova brave trophies, you will need the additional two in order to manufacture ‘Aloy’s bow’. 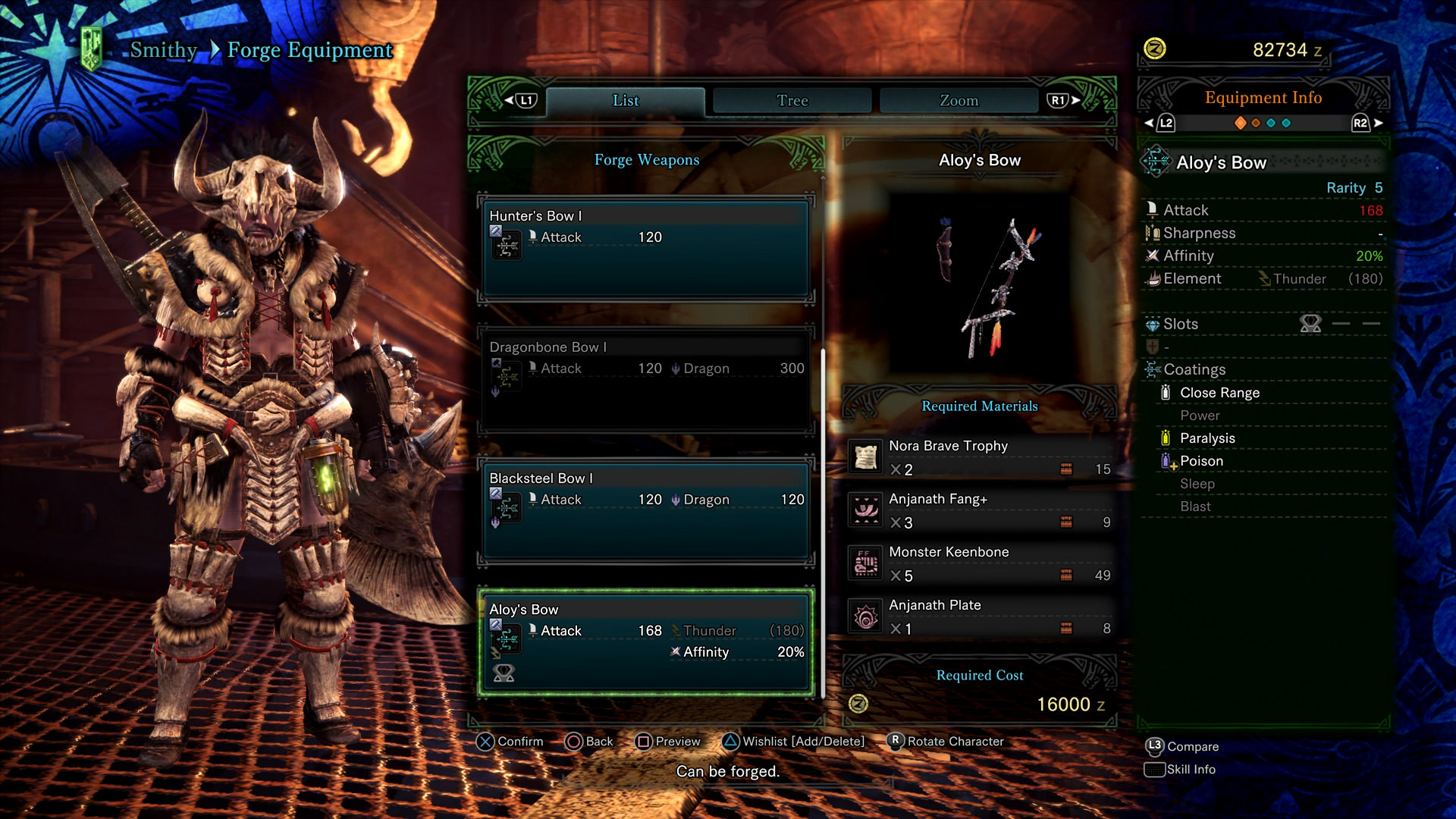 Once you have acquired the nova trophies that you needed, next you will need to collect three Anjanath fangs+, five monster kneebones, and a single Anjanath plate. Please also remember that you can also craft some rare items using the melting pot as long as you have all the necessary materials.
I
itz_james
View all 478 featured items
Previous Next
You must log in or register to reply here.
Share:
Facebook Twitter Reddit Tumblr WhatsApp Email Link