The quest is going to be a bit challenging but if you read the guide given below and follow it, you will be able to complete it quickly. So, therefore, read the instructions given below:
Walkthrough:
This is a huge one. You will be facing a major threat in this quest and this is because you will have to hunt more than one monster. And unlike the usually quests where you have to hunt small monsters to complete a quest, you will be hunting two big monsters in this one. That is why you will be facing a major issue. The objective of the quest is to track and hunt two monsters named Rathalos and the Azure Rathalos, yes you read it right. 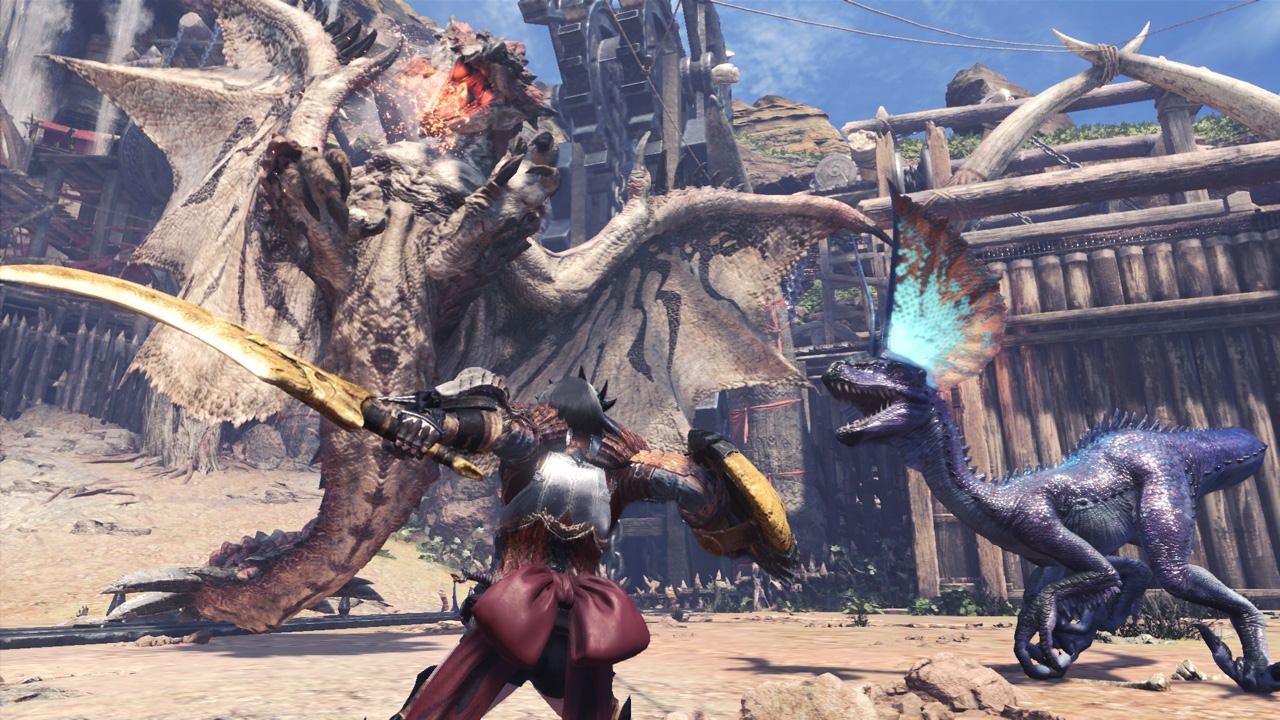 If you successfully complete the quest, you will get a reward that you have never ever gotten and that is 21600z which is HUGE. Anyways, you will be given a window of 50 minutes to complete the quest and if you didn’t complete it in this time, you would fail the quest. You will also fail it if you faint three times during it and that can happen as you will be facing two monsters. Lastly, you will need a Hunter Rank of 13 or more to start the quest and you should have that by now as you have completed the quests that required the same level in the past. So with the basics out of the way, let’s start the work:
- You will be up against the monsters who usually haunt in the areas of Ancient Forest where the Rathian and the Rathalos usually wander. But if you have been keeping your gear upgraded to a point where you will not face much trouble with a high ranked Rathalos then you will be okay. 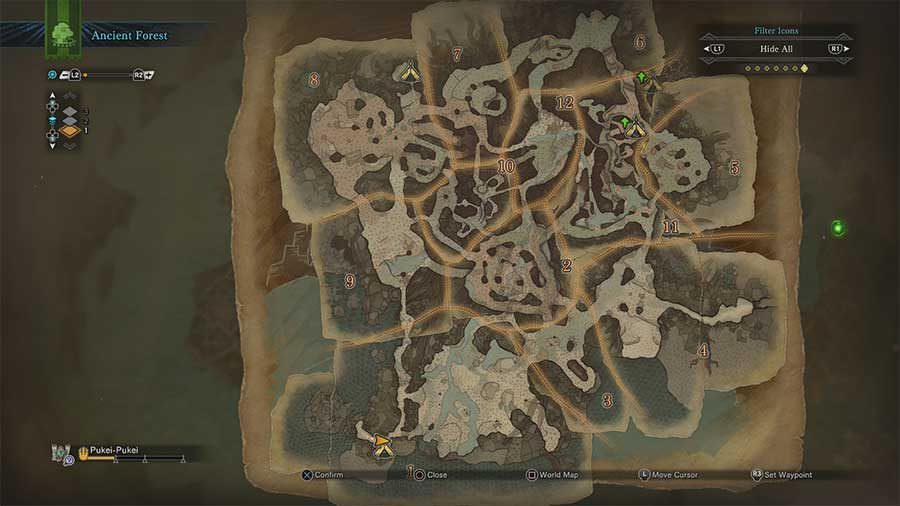 - Just like the previous quest, there is a chance that these two monsters; Rathalos and Azure Rathalos are likely to meet at some point. If that happens, you can fight both of them at the same time while dodging between them, so they hit each other and you hit them when you see a chance. Or, you can focus on one of them at a time while diving away from the unwanted wyvern with the Dung Pods. 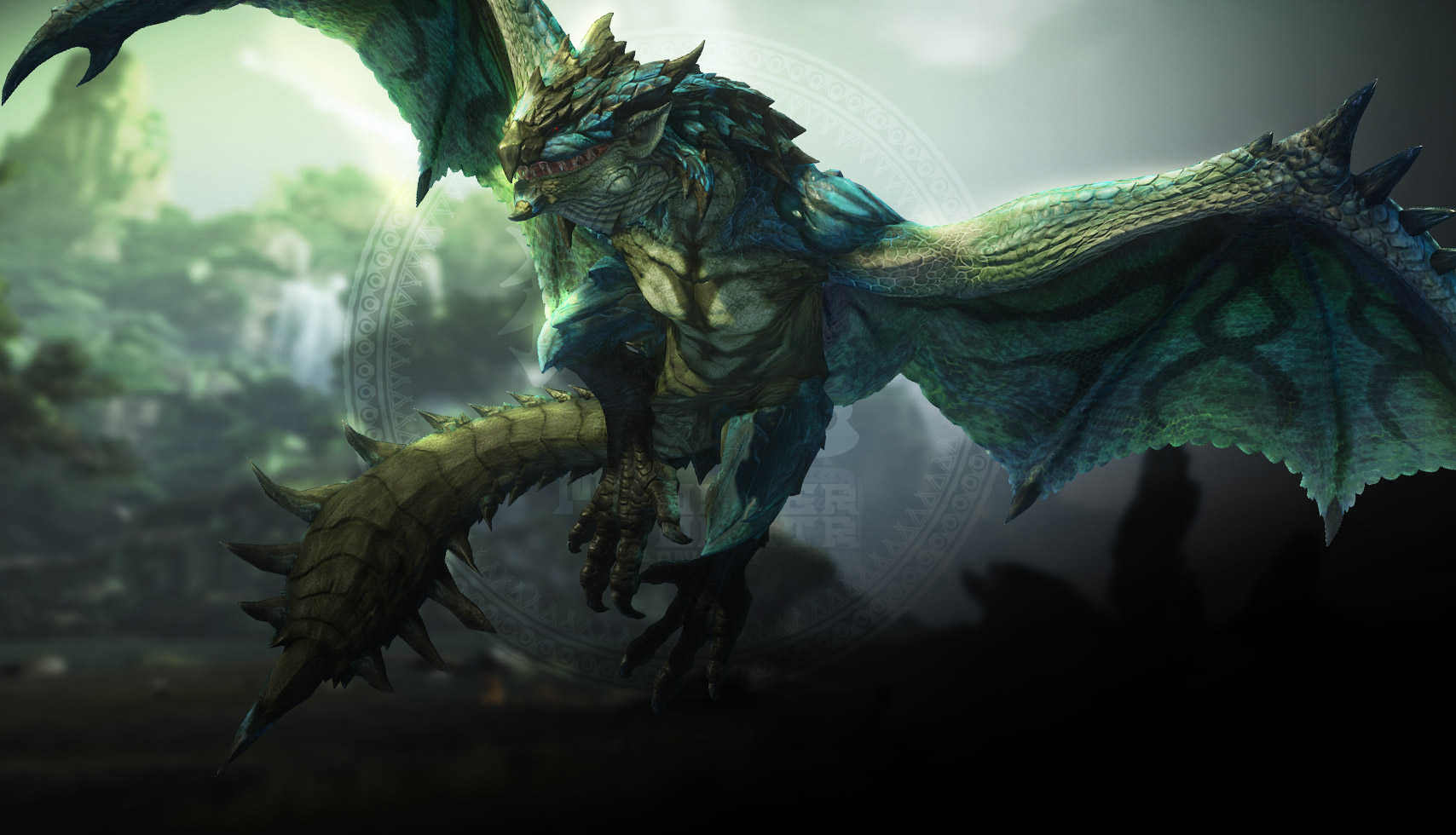 - Also, keep the Flash Pods with you in this fight as both of the monsters are avid fliers and with one well-placed Flash Pod, you can send both of them crashing to the ground. So just like every quest, search for the tracks and get your scoutfly level up. Once you find one Rathalos, defeat it and the other will be an easy target. 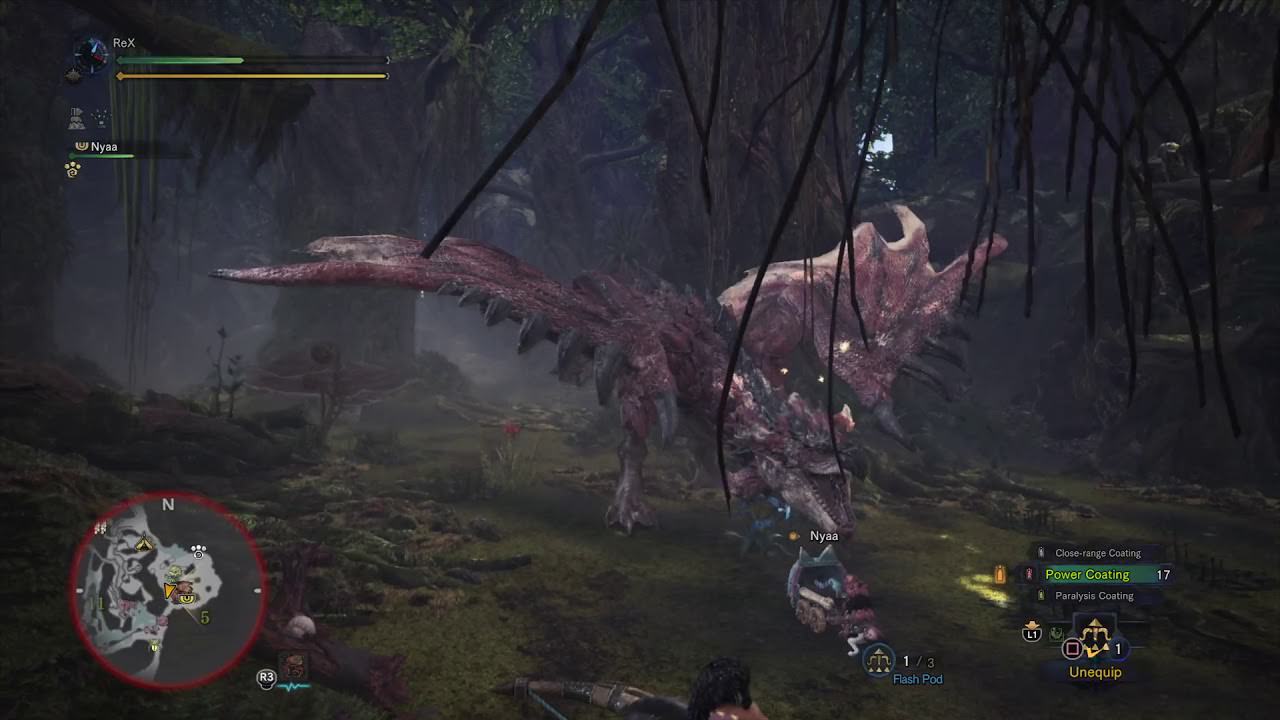 - So fight the monsters while keeping these things in mind. It will be easy for you to kill both of the monsters as you have already fought them so you know their weaknesses, attacks, strengths and areas where they like to dwell. So it is just a matter of time before you get to both and kill them. 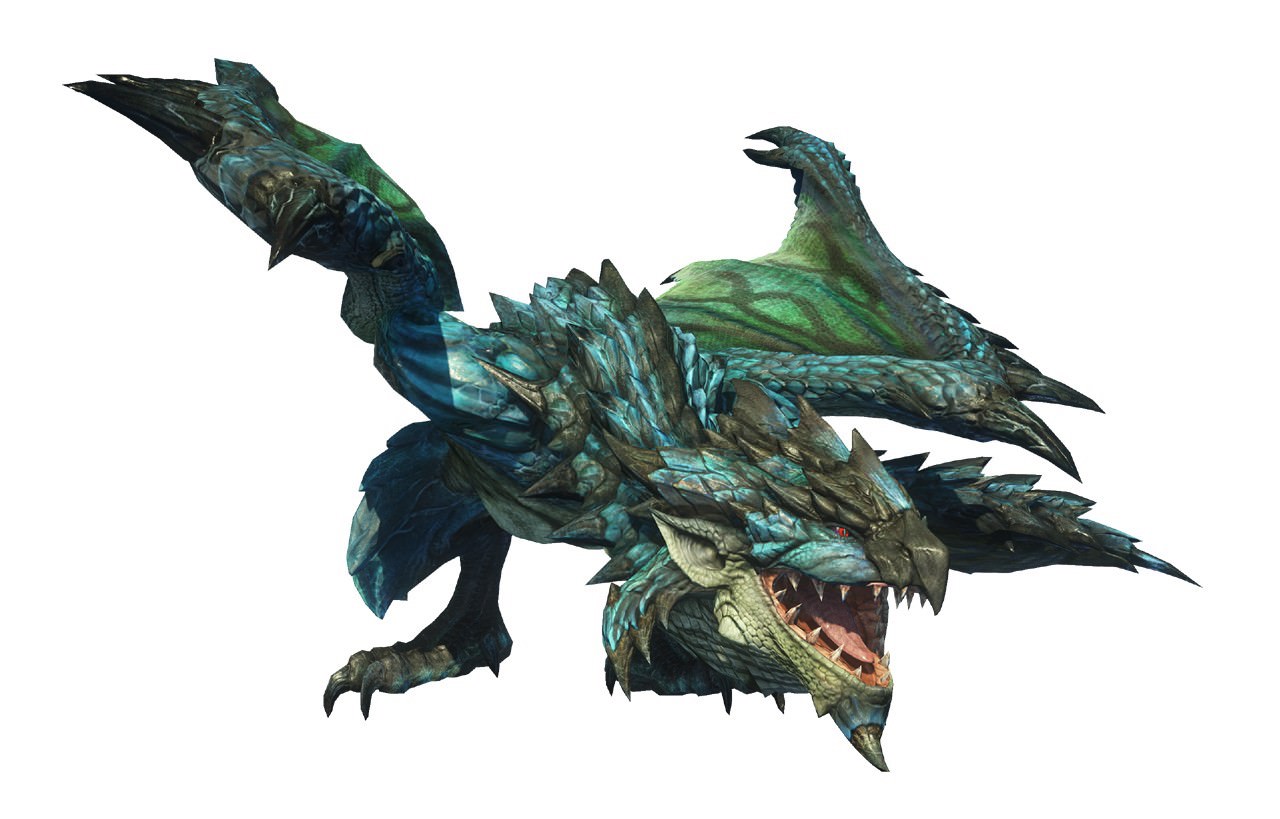 Once you kill both of the enemies you will be able to complete the quest and that will reward you with a whopping 26000z.