Monster Hunter World: What is the Weakness Exploit?

Unlike implied by the name, the weakness exploit is not an exploit or expedition in the monster hunter world. True that the name gets many players puzzled, the weakness exploit is actually a skill that gets activated upon putting up a certain piece of armor.
To the players who have played other games, this seems like a confusing name but it needs to be understood that monster hunter world has its own unique features and qualities. This brief guide contains all the relevant information about the weakness exploit and how can players solve this quest.
The Weakness Exploit
This is actually an armor that has the effect of increasing the power of the attacks carried on the monsters. With a weakness exploit, the attack lands more critical damage than the one made without this exploit. The armor works by increasing the affinity of the attacks that are made on the weak points of any monsters being faced by the players. 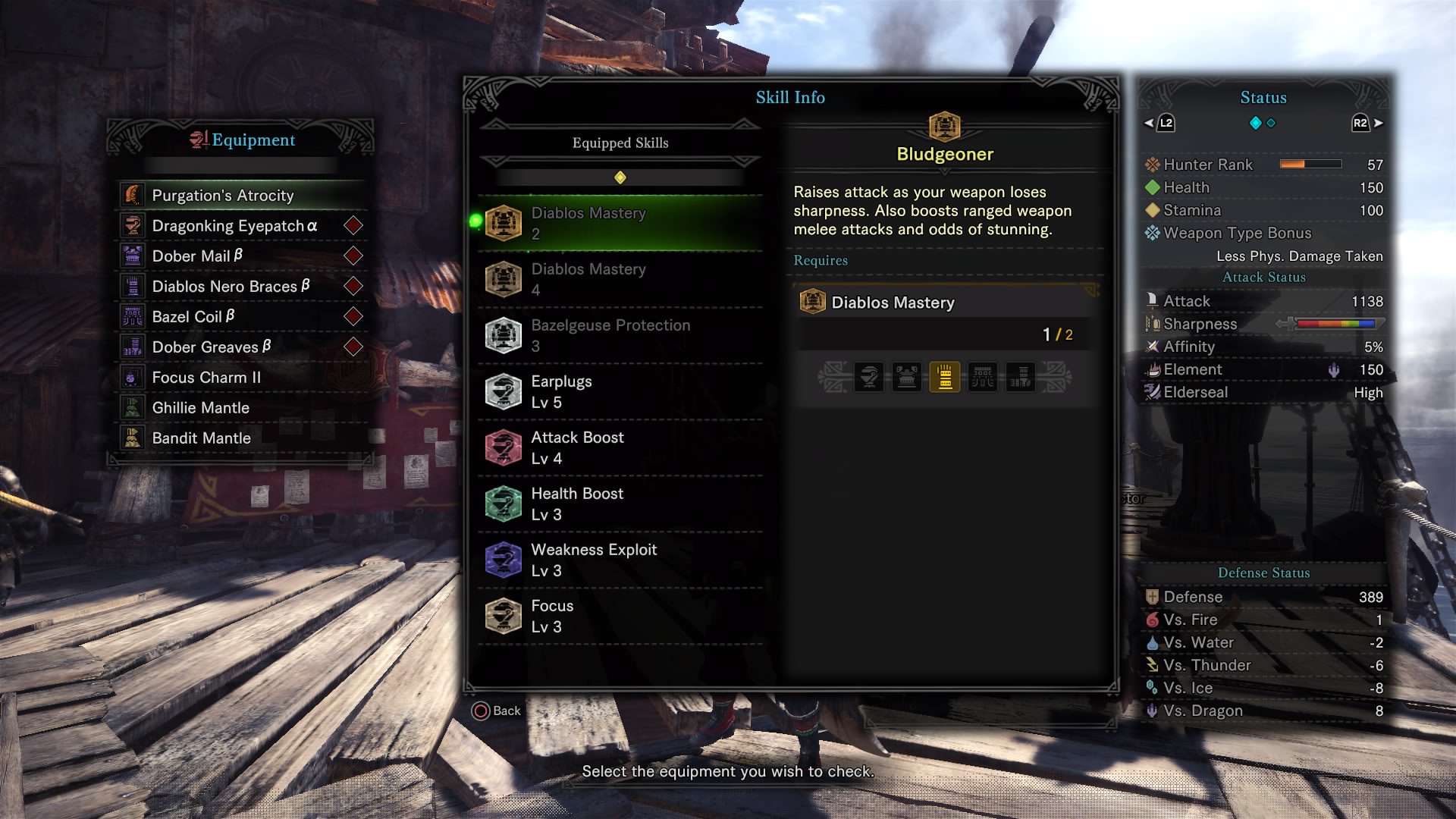 A weak point is where the hit bears more damage than on any other spot on the monster. Different monsters have different weak points in the monster hunter world. Some monsters have a head as their weak point while others may have their tail as their weak spot. A weakness exploit makes the hit on the weak point of a monster even more powerful resulting in greater damage.
For example, if a monster’s weak point is its tail and you are wearing an armor set that gives you the weakness exploit skill, your attacks on the tail will hit more damage than they would have had you not put on the armor set. 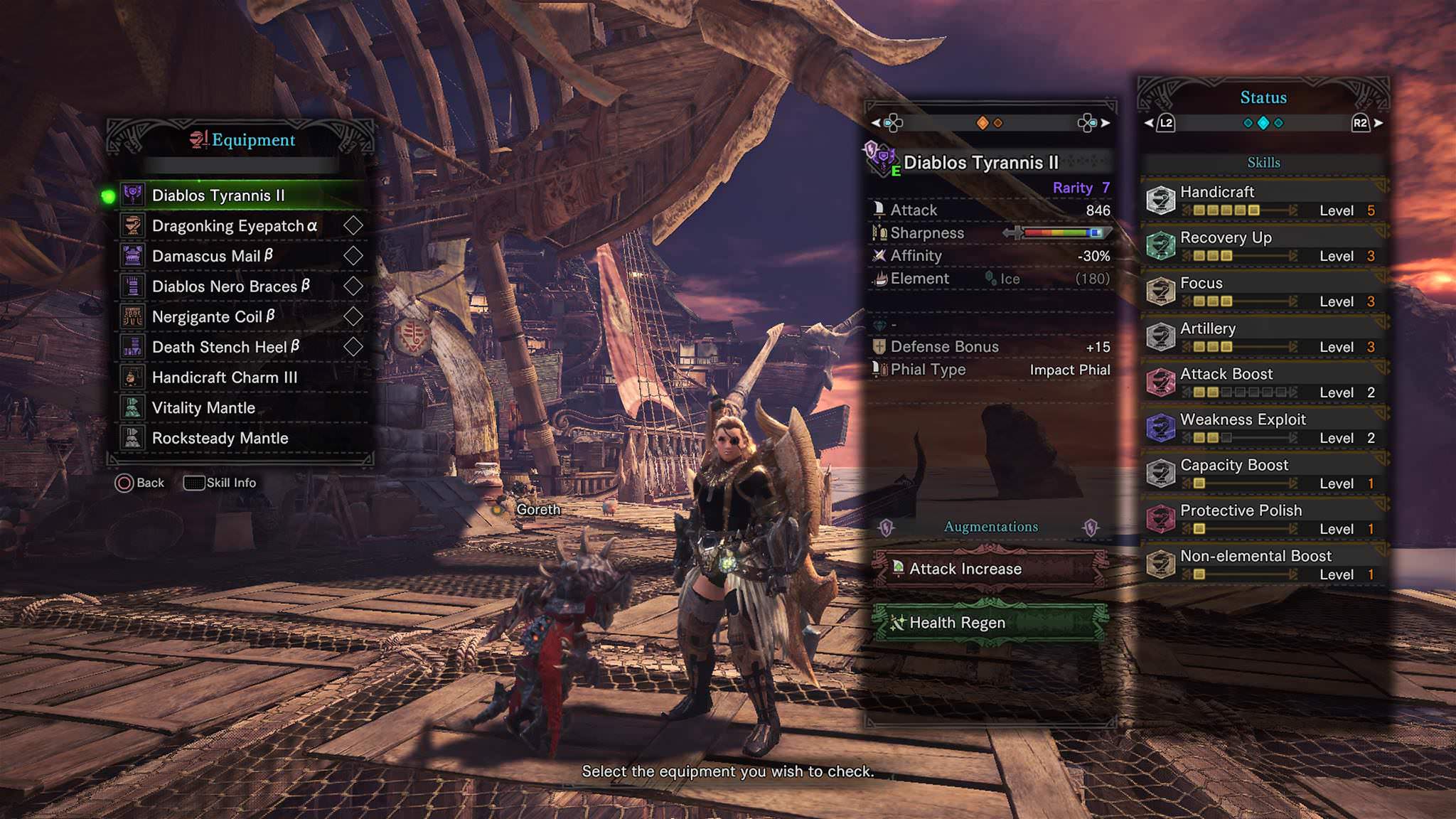 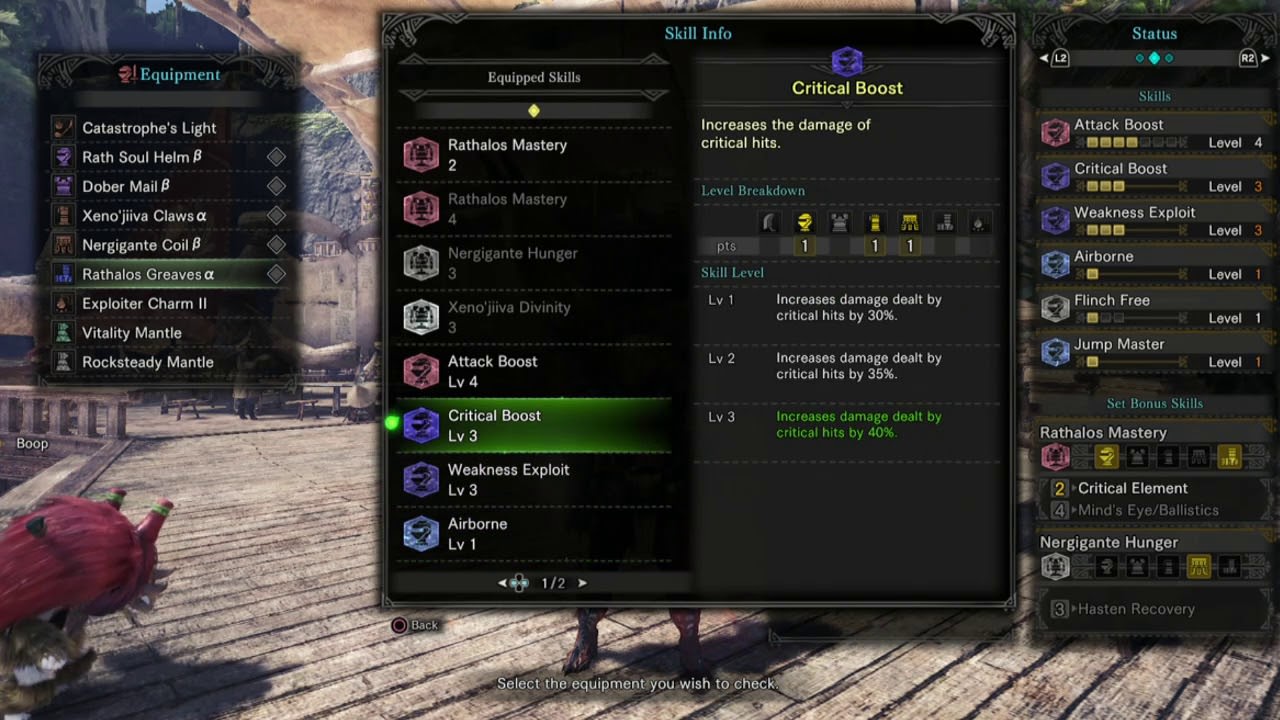 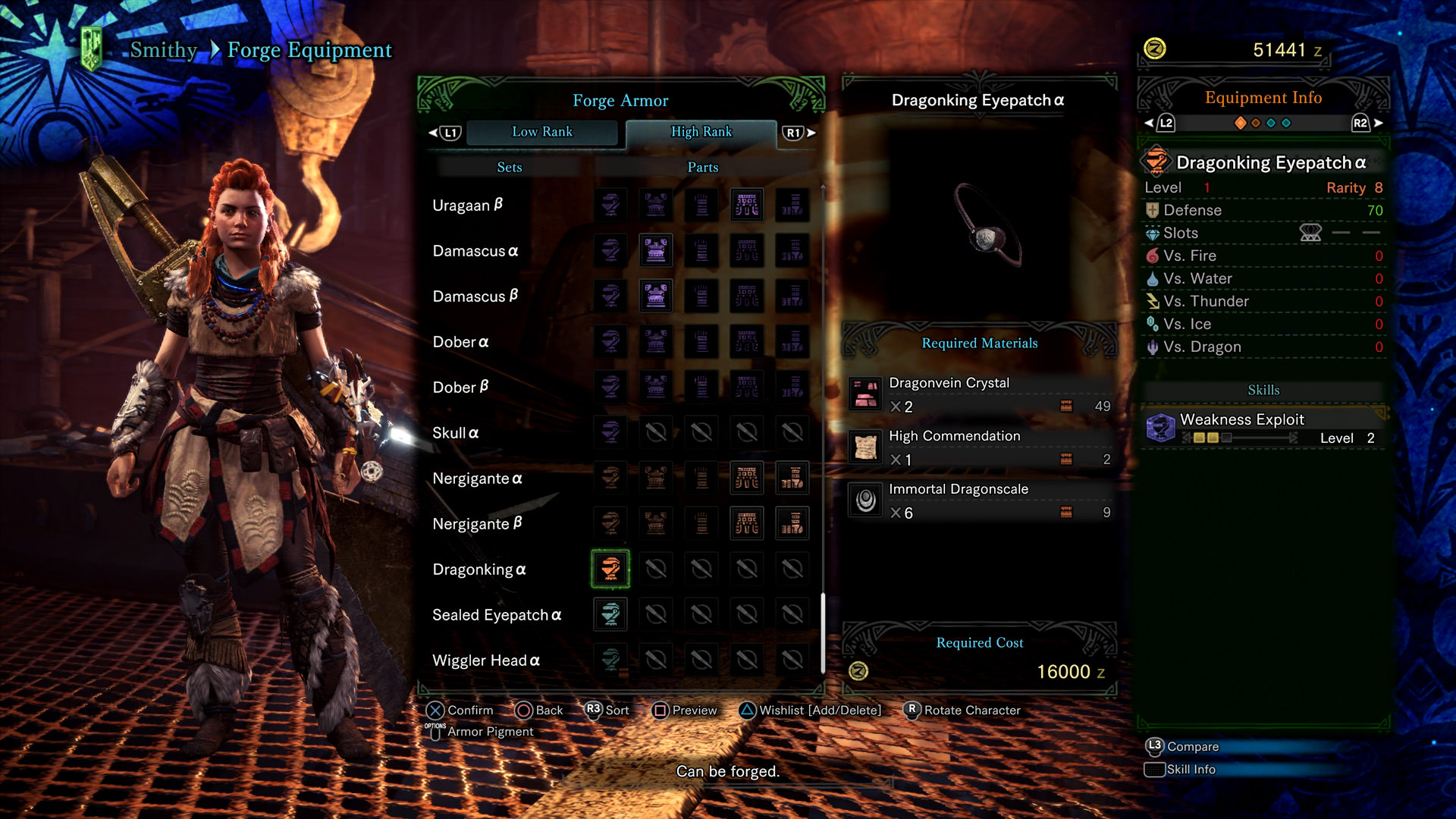 - For weakness exploit of level 1, get the following armor sets
- Rathalos Mail (Low Rank), Rathalos Greaves a, Kaiser Coil a, and Kaiser Vambraces b
So now that you know more about the weakness exploit, it will be easy for you to deal more damage to a monster.