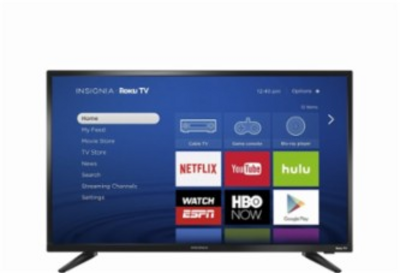 Smart TV’s get rid of the set top box and come built with
their own streaming capabilities. But the Netflix app they use is still based
off of the same ones used in other devices. Netflix Error NW-2-5 is a
possibility if you watch a lot of Netflix on your Smart Television using a
wireless connection. Any of the two fixes below should get Netflix back to its
normal operational state.

Restarting the television will get rid of any oddities in
the network connection. It will also help clear out a lot of data that has accumulated
while the television was on.

1. Turn off your television using the remote control. 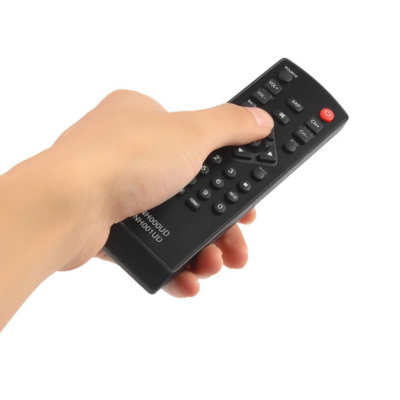 2. Unplug it from the wall. 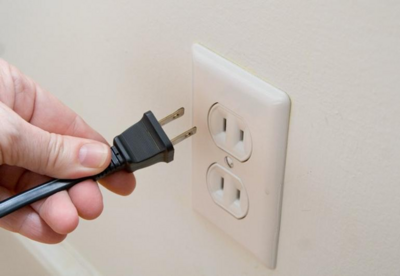 3. While the television is unplugged, hold down the power
button on the TV for five seconds. This will discharge it before plugging it up
again. 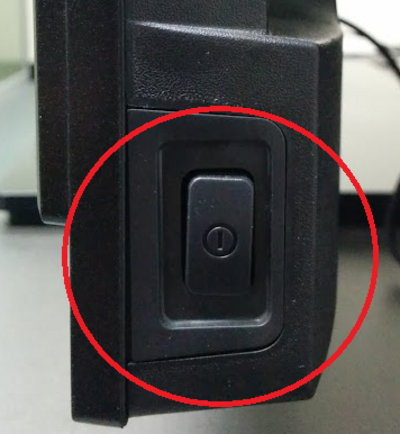 4. After waiting a full minute, plug the television back in. 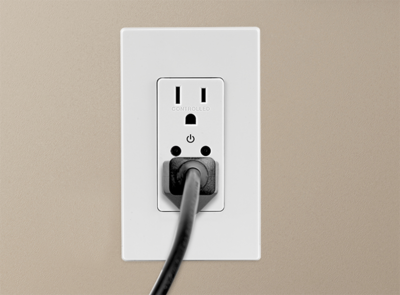 5. Turn on your Smart TV and try Netflix again. 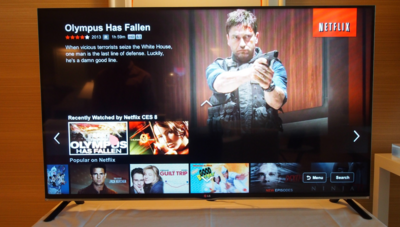 If you’ve just recently made a change to your network, a few
errors may creep up with your Smart TV apps. Most of these are minor, but with Netflix
Error NW-2-5 it is hard to tell what’s truly at fault. Testing other
applications will let you know whether the error is network or Netflix related. 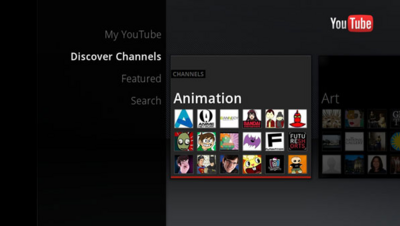 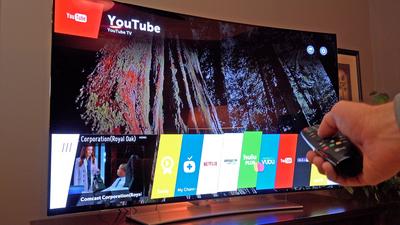 3. If it plays without buffering, then try to open the
Netflix app again. 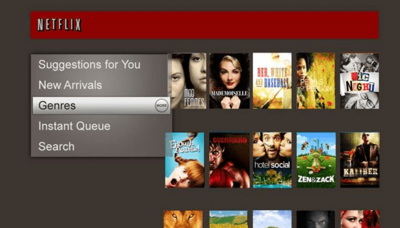