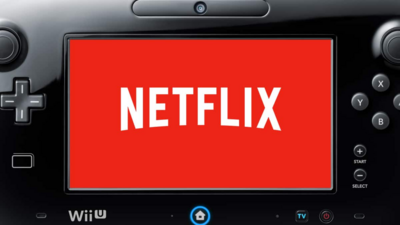 Although the Wii U is discontinued, the Netflix app it uses
is still one of the best available. One of the problems Wii U users encountered
was NW-2-5. When the system refuses to connect to Netflix servers, the fixes
below will get it working again.

The Wii U has notoriously bad 2.4 GHZ Wi-Fi. Planning ahead
with a good setup is the best way to avoid Netflix error NW-2-5 on a Wii U
console. If there is a good distance between your wireless router and the Wii
U, then consider the below adjustments.

1. Move the router to a higher position. 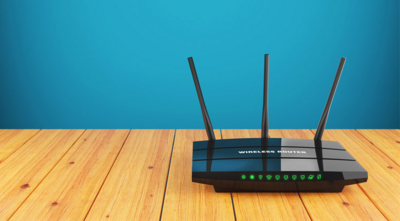 2. If it is in an enclosed space, move it to an open one. 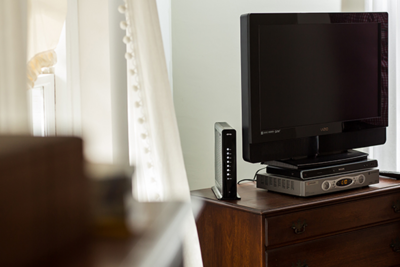 3. Limit the amount of obstacles between the router and the
Wii U. 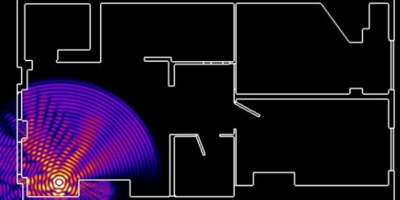 4. Try to open Netflix again after making these adjustments. 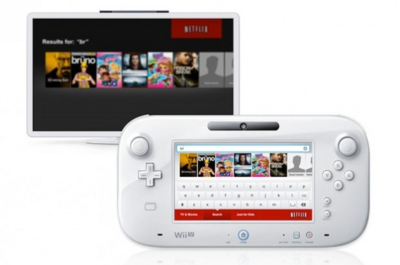 For the Wii U, it is better to do an actual connection test
instead of trying to open another internet related app for testing. Getting to
the screen takes a couple of steps, but it still remains the most trustworthy
way to check for Netflix connection problems.

1. On the Wii U menu, select “System Settings”. 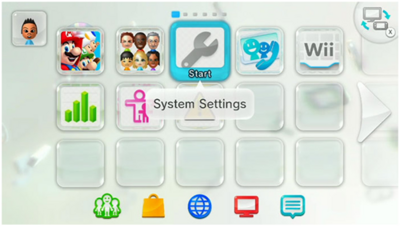 2. Next select the “Internet” icon. 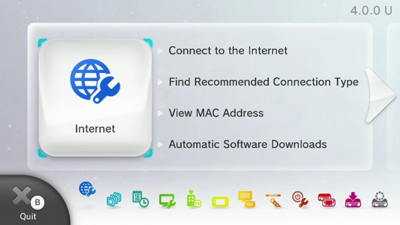 3. Choose “Connect to the Internet”. 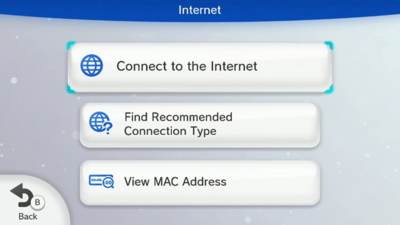 4. Tap “Connections” to move to the next section. 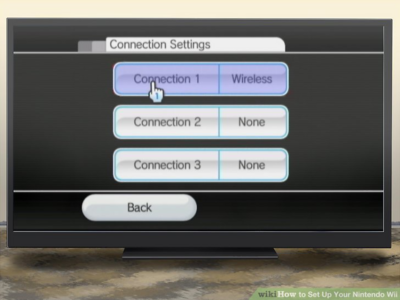 5. Select your currently connected Wi-Fi signal from the
list. 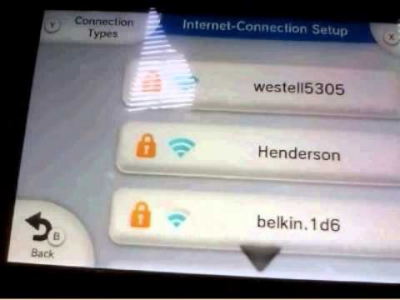 6. From there choose “Connection Test” 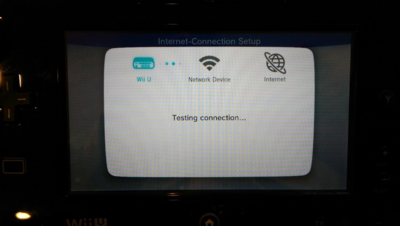 7. If the connection test is good, then try to open the
Netflix application again. 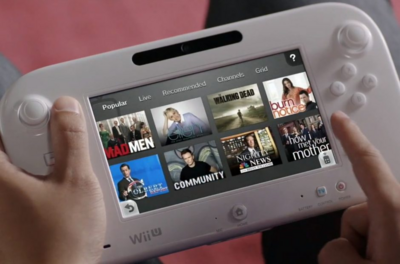