When it comes to vehicles in the PUBG, you cannot expect the same output from all of them. And therefore, you need to know some things about the bikes as they are very useful if used in a right way. 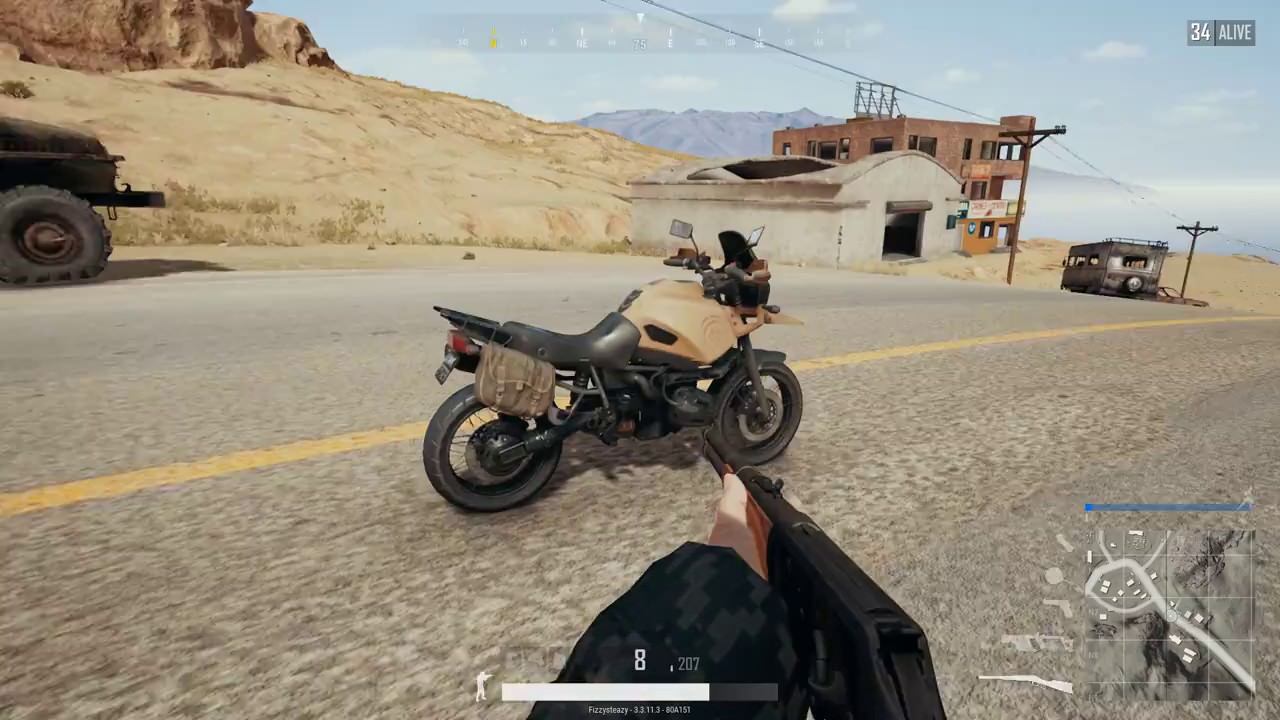 SO some of the tips related to bikes are:
Do Tricks:
There is no denying to the fact that when it comes to doing stunts bikes have the upper hand against cars. You can do wheeling, back wheeling, and tilting of the bike in the midair. Now you may already know how to do a wheeling but do you know how you can tilt your bike in midair? If not then do the following; when you are in the midair, you need to hold the ctrl and space buttons and then use the WASD buttons to tilt the bike. It will be very cool if you do that in front of your squad. 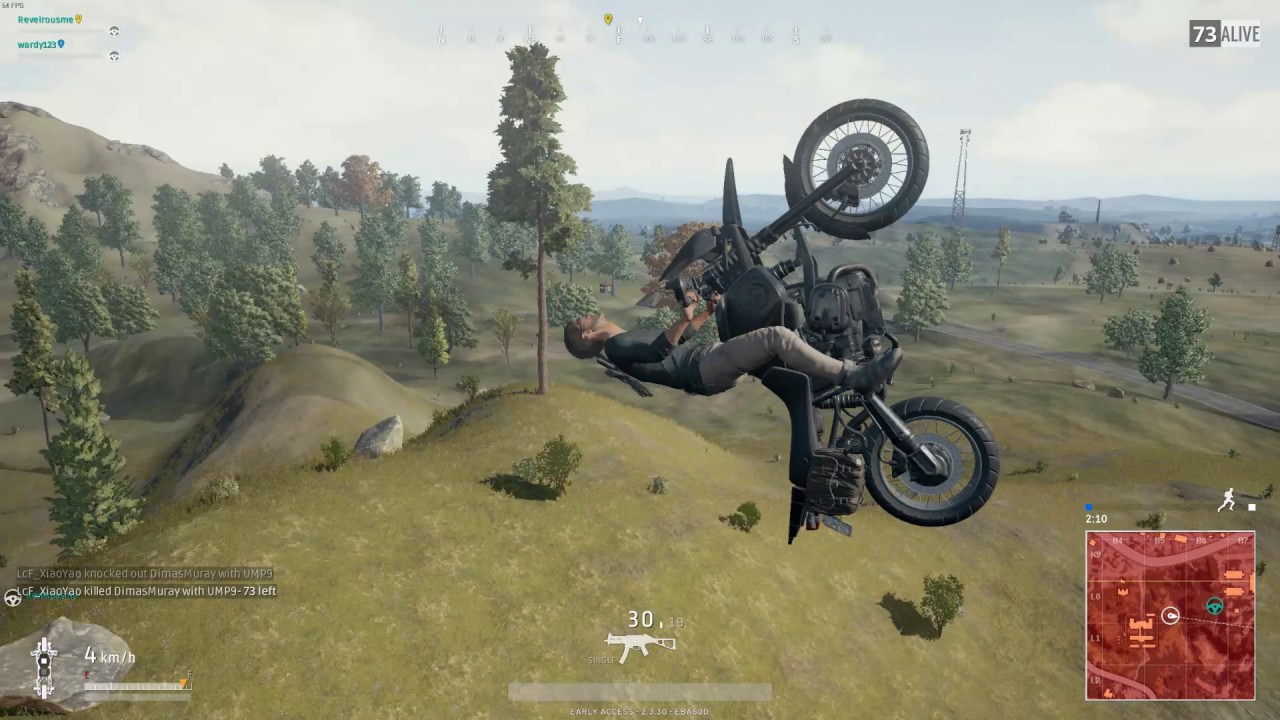 Don’t Run Over Enemies:
This is important. You can kill the enemies by running over them in a car and it is the easiest way to kill enemies but never attempt to do that with a bike especially a two-wheeler. There are two reasons behind it and the first is because a bike is not covered like the car so you will be at risk of getting heavy damage from the bullets of the enemy. Secondly, bikes do not run over the enemy as they do not have the weight and momentum of a car so it is nearly impossible to run them over an enemy. 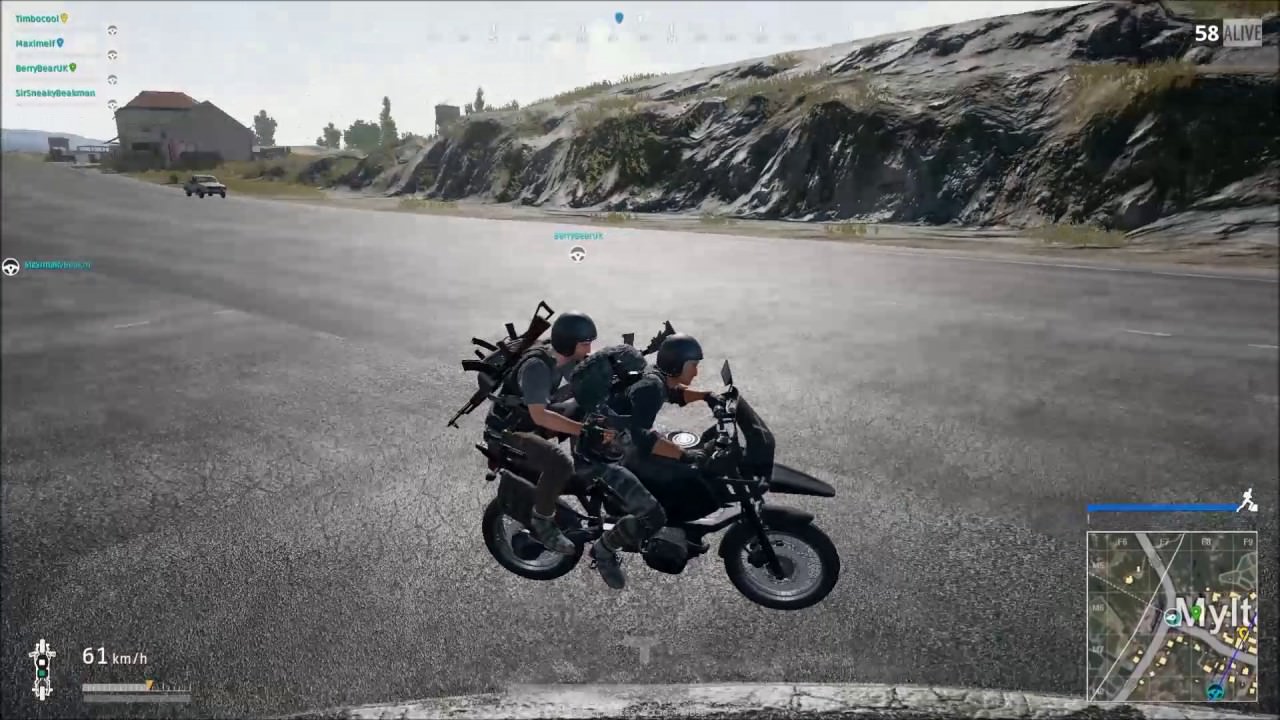 Find Cars:
This is another useful thing to do with the bikes. Whenever you get a bike and the storm is far from you, you can use that time to find a car. This is because unless you have to reach somewhere real quick, you will find a car more beneficial in the long term. One of the reasons includes safety as the car is not open so you will not be at the risk of taking a direct hit from the enemy unless they are good at aiming and shoot you through the windshield. So you can use the bike to find a car, just go along the road and eventually, you will find one.

Good Speed:
Another benefit of using a bike is that you get a very fast speed that cannot be matched by any car. Just make sure to go for the two-wheeled bikes as it has a maximum speed of 152km/h which is the highest speed of any vehicle in the game. So if you want to travel somewhere faster, you will find the bike the most useful vehicle. 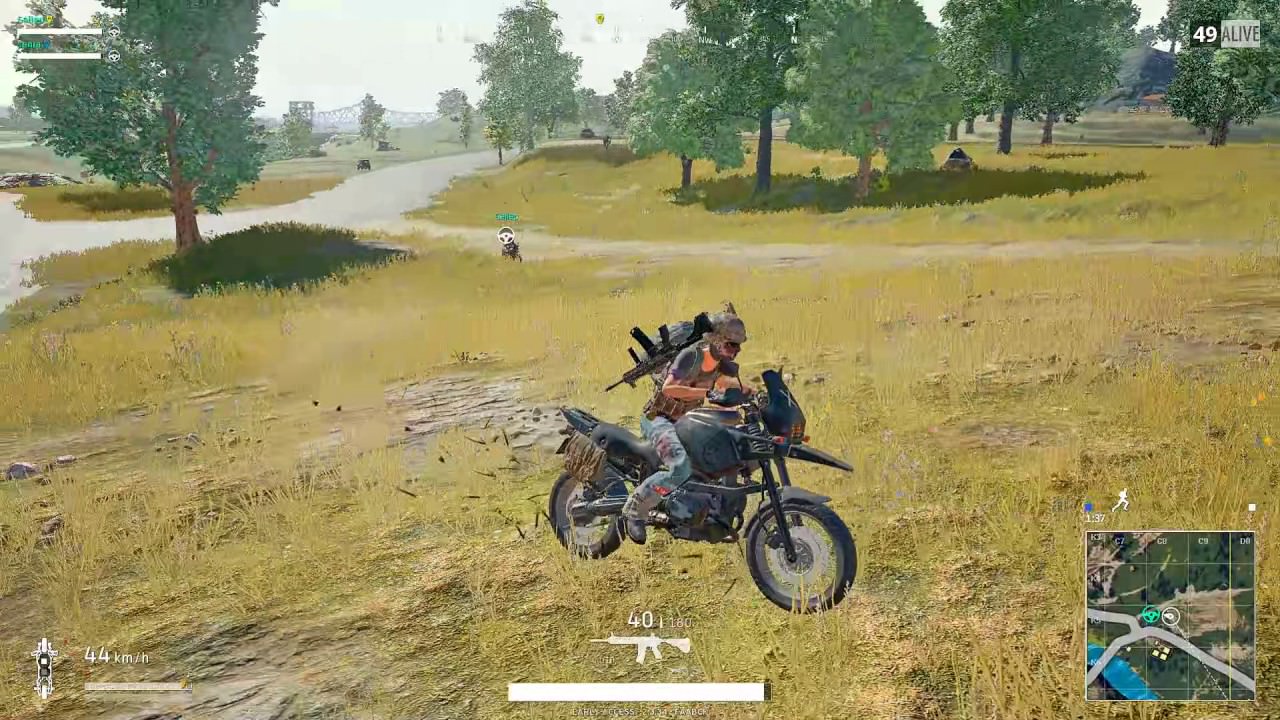 These are some of the things related to a bike that you should keep in mind. Just make sure to get a two-wheeler bike as it is fast and can perform some cool stunts.
I
itz_james
View all 478 featured items
Previous Next
You must log in or register to reply here.
Share:
Facebook Twitter Reddit Tumblr WhatsApp Email Link