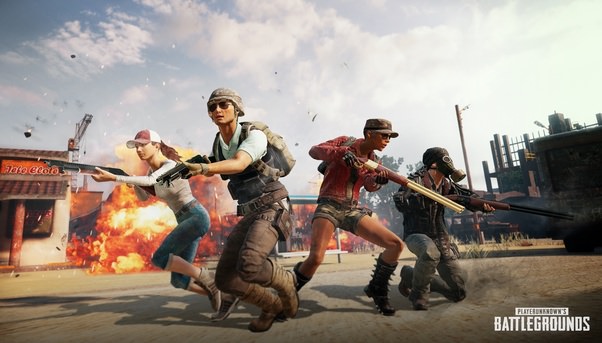 When you are playing as a squad and engage with enemies you need to keep some things in mind that will help you get an advantage over the enemy while staying safe. So the tips for fighting as squads are given below:
Don’t Stand Too Close:
When it comes to fighting with a squad, it is imperative that you stand at a distance from each other. This is because if you all are standing close to each other and fighting with another squad or an enemy, you are at risk of dying together. This is because you never know who may sneak a grenade near you and you all can get down. Also, if an enemy opens up a whole magazine of a machine gun, you all will likely to take damage. Therefore, what you should be doing is to fight while at a distance from each other, two players can fight from one place while other two can fight from another point. 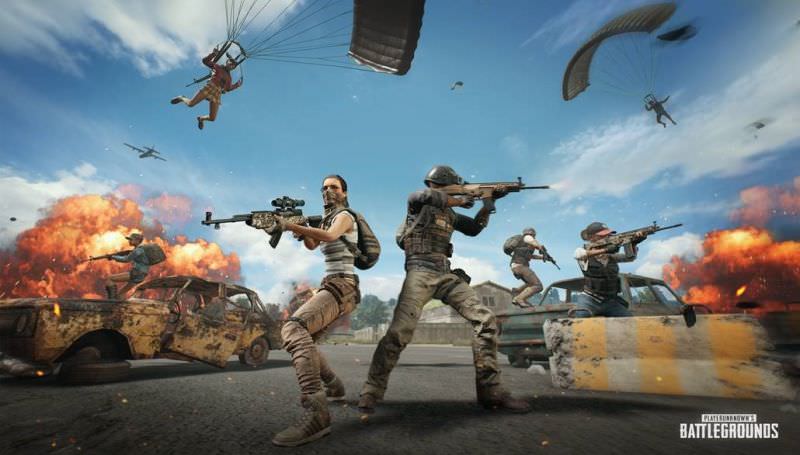 Keep an Eye on Each Other:
This is also important. When you are fighting with an enemy, you need to keep an eye on your friends who are fighting at a distance from you. This is because they may not know and some enemy comes from an opposite side and start shooting them down. You need to ensure that they are safe from their surroundings. They will do the same for you and that way, all four of you will be seeing each other’s backs and that will keep all of you safe. Don’t get the wrong idea from this and just keep on seeing each other while neglecting the enemy whom you are fighting, what we are trying to say is that you should check your friends from time to time. 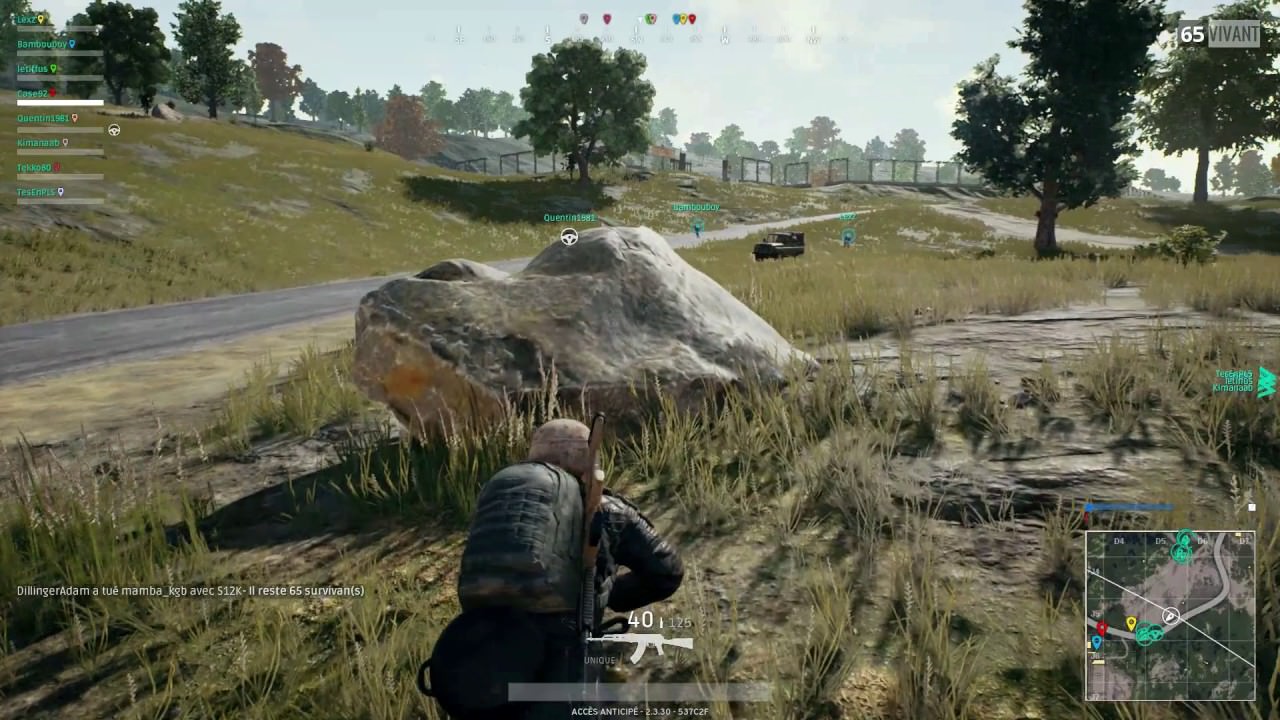 Use Smoke on Downed Enemies:
If you and your friends are fighting with enemies and a friend is pinned down by the enemy, you should not neglect them. Although it is better to not run towards them as you will likely to get killed as well, you need to engage the enemy who shot them while they escape from there. You can just throw smoke at your downed friend so he can get the chance to escape from their safely while you are keeping the enemy busy. And when your friend comes to you, you can then heal him. 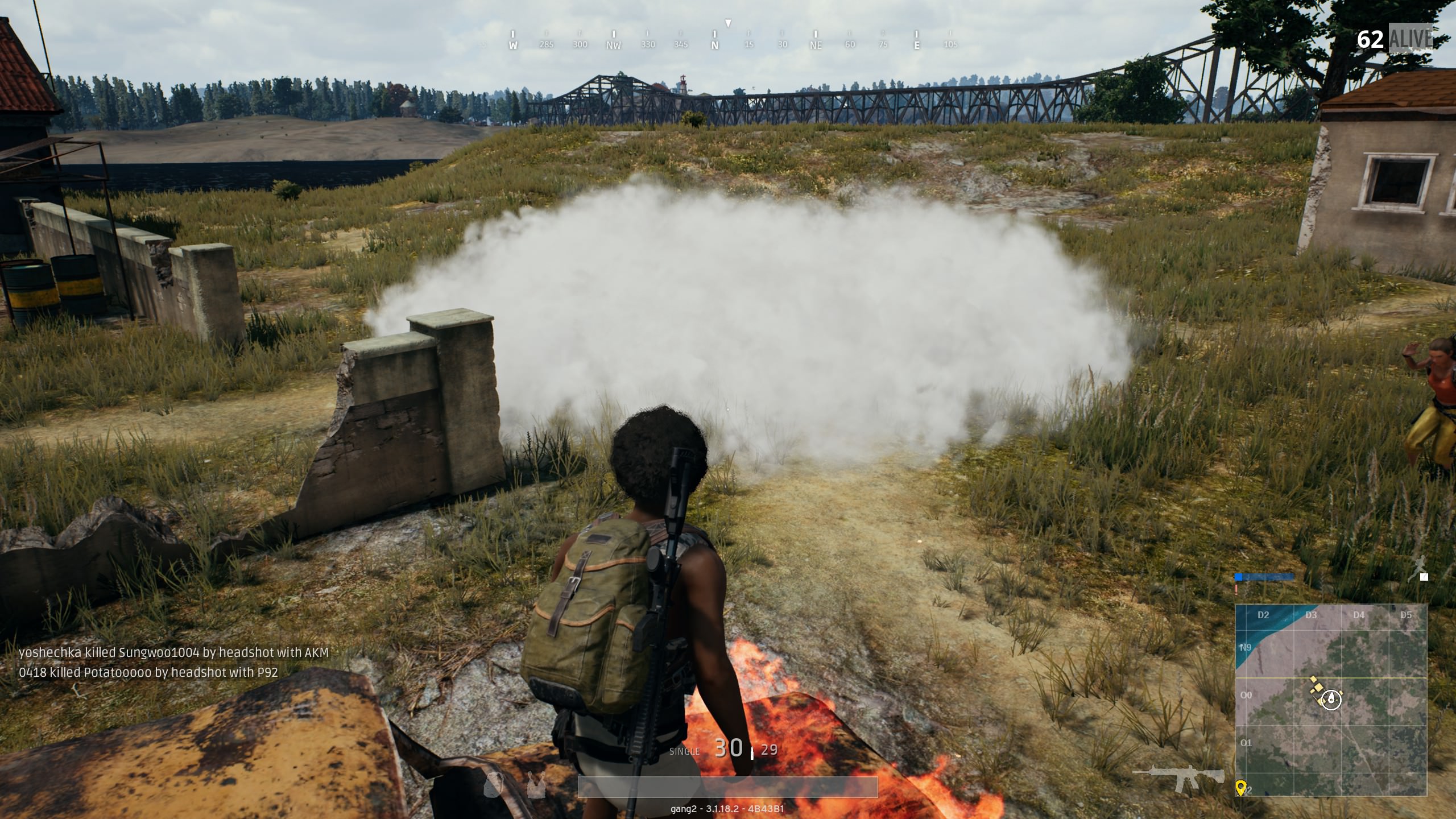 Don’t Engage with the Same:
You should keep this in mind at all times. This is because if there are more than one enemies and you and your team mate(s) are engaging with just one of them, their other player can shoot both of you. So, communicate with each other and then choose the enemy you will be engaging in a way that all of you are keeping all the opposing players busy so they don’t get the chance to open fire at you.

These are some of the tips that you should keep in mind if you are playing as squads. Just make sure to have each other’s backs as it is important in the squad mode.
I
itz_james
View all 478 featured items
Previous Next
You must log in or register to reply here.
Share:
Facebook Twitter Reddit Tumblr WhatsApp Email Link