PlayerUnknown's Battlegrounds - Things You Shouldn't Do 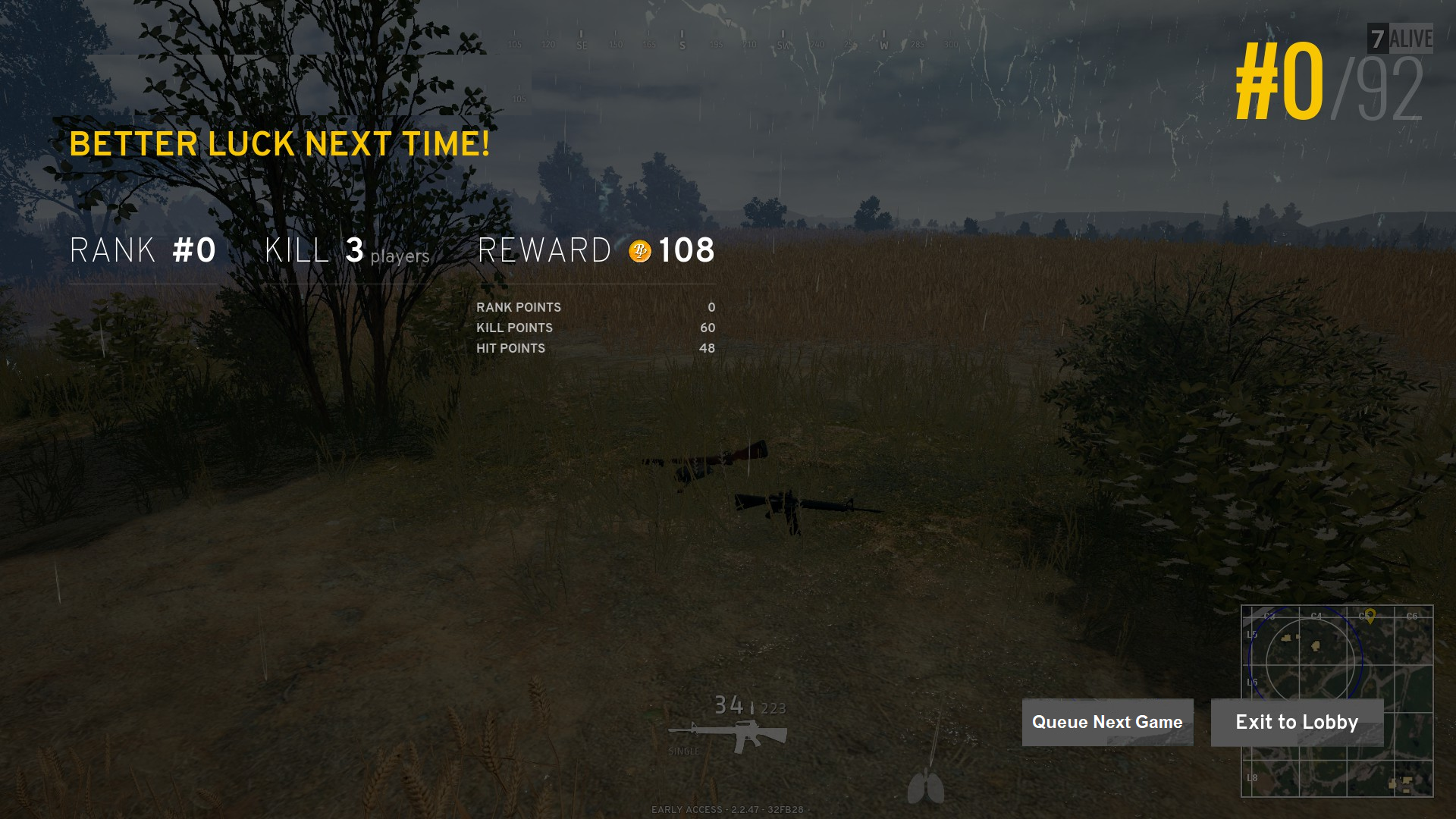 PUBG is a game that requires you to refrain from doing certain things as the consequences can be very bad. If you want to know what some of those things are, read the guide below:
Running in the Open:
This point can’t be stressed much. It is imperative that you avoid running in the open as much as you can. This is because when you are running in the open, you are at the risk of getting shot from any direction. And the likeliness of you getting hit from any direction is very high as this is a battle royale and you will be faced with 99 other players. So there is a good chance that one of them spot you running in the open and if he has a long ranged weapon like an Assault Rifle or better yet, a Sniper, you might get killed. So, what you should do instead is to find an alternative route that has trees or other things to cover you or use a vehicle to cross open areas. 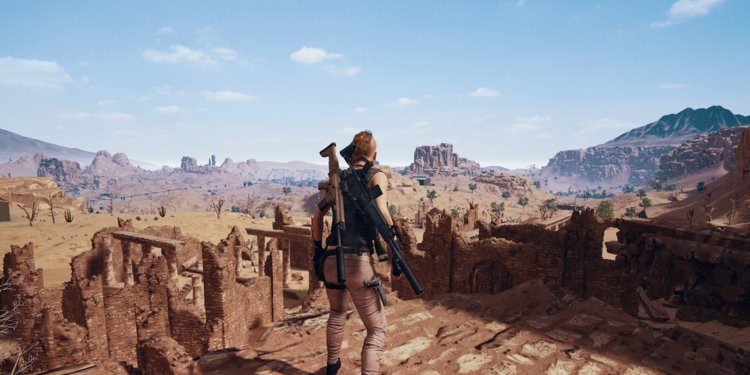 Taking Too Long to Shoot:
This is the mistake that most of the players who either like to play safe or camp make. This is because these players do not engage in much combat and hence are not good at shooting and aiming. The main factor that makes them take some time before shooting is the aim. They take a lot of time in adjusting their aim which gives the opponent enough time to shoot them. So if you are one of those players, you first need to practice your aim. And secondly, as soon as you see the enemy, don’t care about taking a perfect aim, just start shooting in their direction in bursts and if you land a few shots, the enemy will freak out and that will buy you time to aim perfectly. 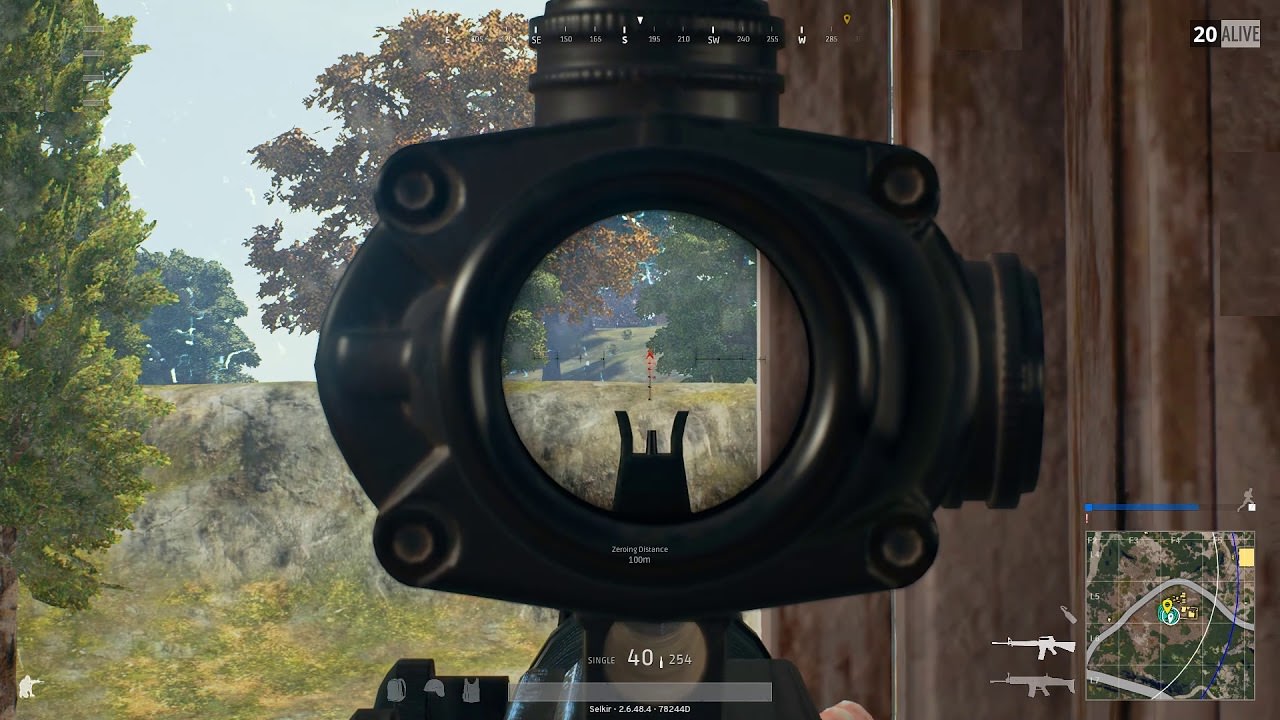 Forgetting to Reload:
Another important point that can’t be stressed enough. Often times, players get too involved in the game or in a combat that they forget to reload. If you are fighting an enemy, you should always keep an eye on your bullets. And as soon as you reach near depletion of the magazine, take cover and reload the gun. Also, make sure to reload your weapon as soon as you kill an enemy and before engaging an enemy as well. This will ensure that you have a full magazine to fight the enemy. 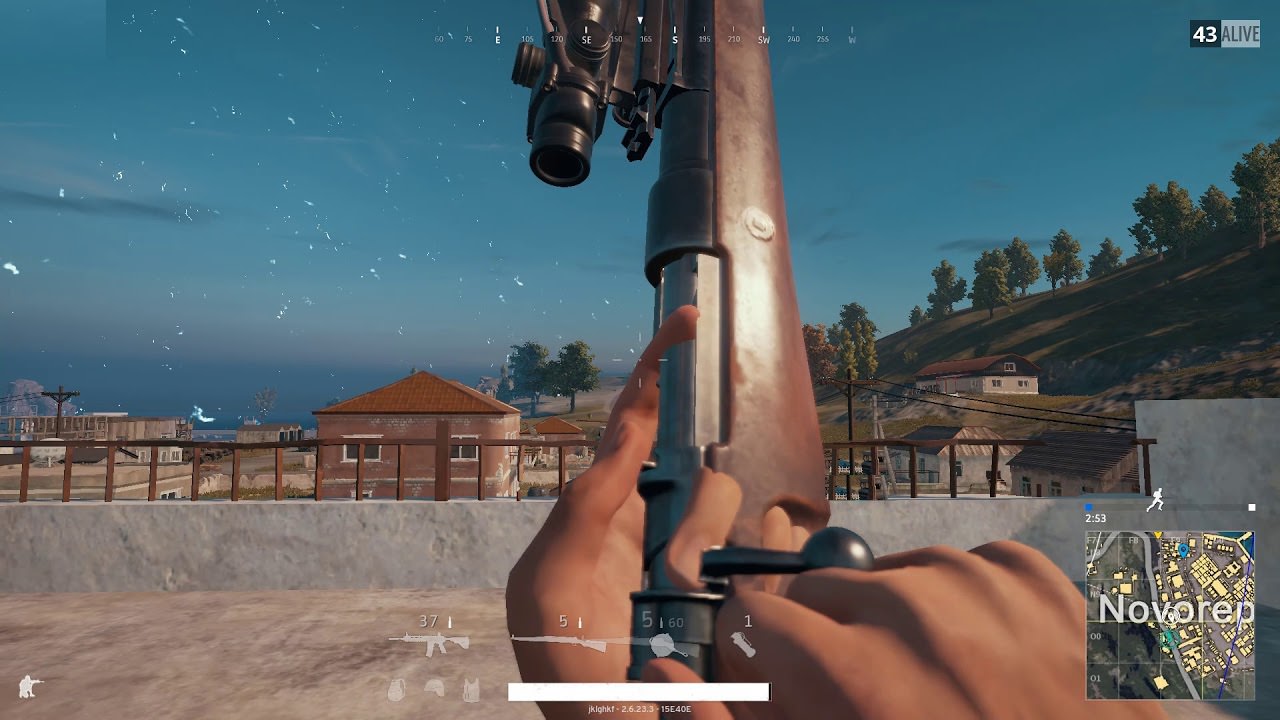 Jumping off a Vehicle:
Well to be exact, jumping off a running vehicle. Look, this is not GTA, you cannot expect to jump from the car and then just stand up and run away. Often times, when you jump from a running vehicle, you are likely to get down and then your only hope for getting up is by getting a friend to revive you. And if you are in a Solo mode, you will end up dead. So make sure to first stop the vehicle and then get out. 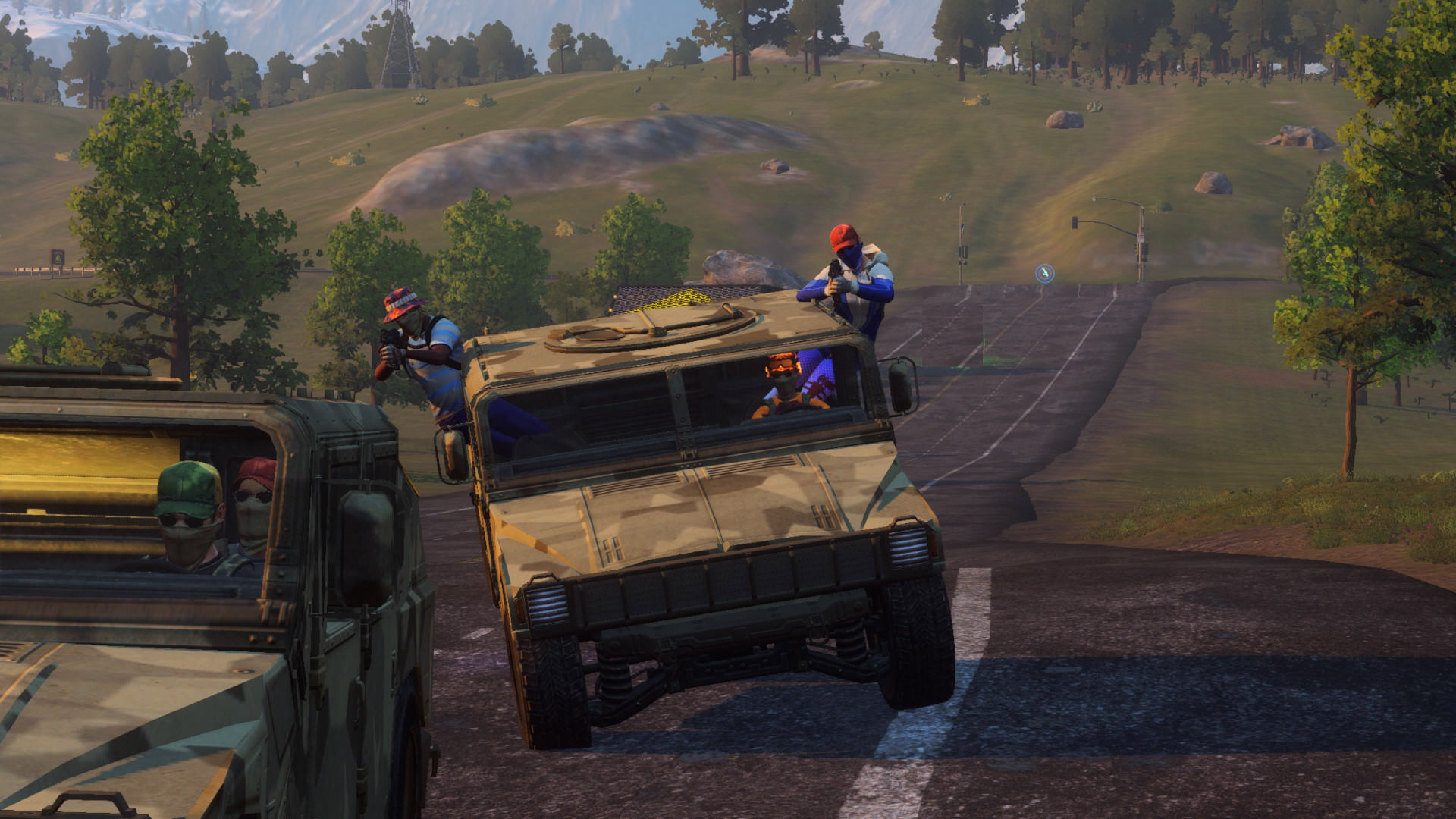 These are some of the things that you should not do in the game. Just make sure to read them completely and avoid doing them.
I
itz_james
View all 478 featured items
Previous Next
You must log in or register to reply here.
Share:
Facebook Twitter Reddit Tumblr WhatsApp Email Link