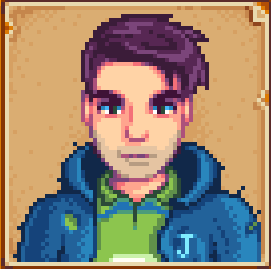 Shane is another one of the Non Playable characters which you can marry. He lives with Marnie as he is renting a room from her. He is not the most appealing bachelor as he comes with many problems. He’s extremely rude to you whenever you talk to him and he also depressed about his life because he works in a dead-end job at Joja Mart. His dream is to have his own chicken farm as he loves chickens and would like nothing more than to raise them for a living. He is also an alcoholic and when he is not working he can be found drinking. Why is he a bachelor candidate then you ask? It might be because Stardew Valley is a game about helping people and if you get to know Shane you can have a really positive impact on his life. To do that however you will need to know what he likes, where he goes and what he does so we have prepared all that you need to help Shane.
Shane’s Schedule:
Even though Shane is one of the 12 people that you can marry his schedule does not change according to the seasons. In all cases it is the same. He wakes up and goes to work at Joja Mart till 5:00 pm. 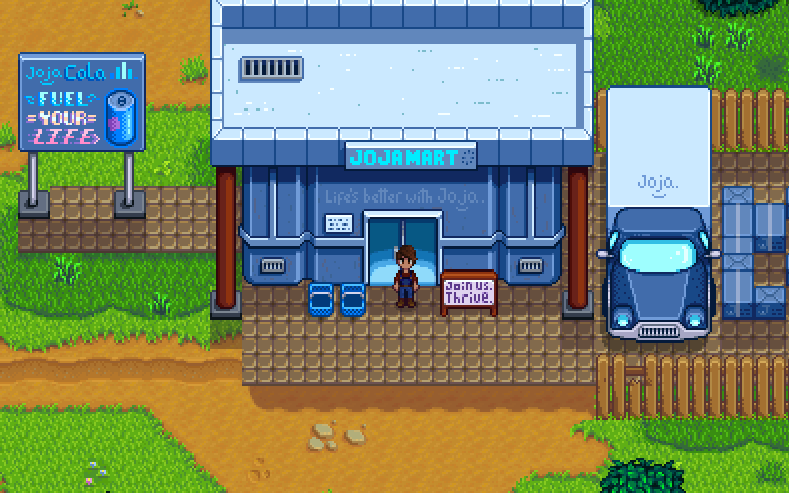 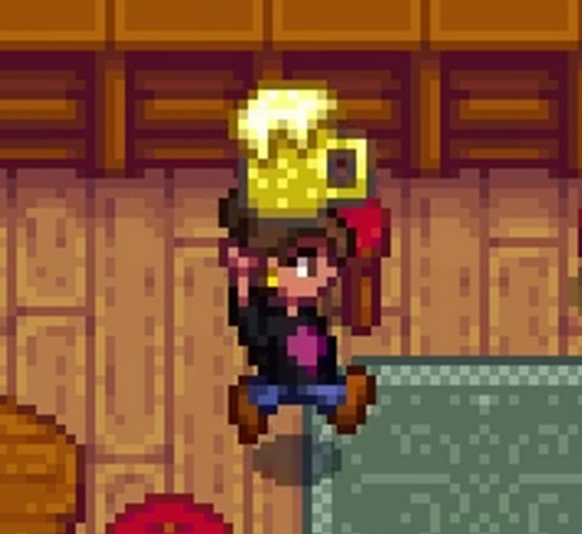 You should not give him Daffodil, Chanterelle, Dandelion, Purple Mushroom, Common Mushroom, Hazelnut, Seaweed, Leek, Winter Root, Morel, Snow Yam, Wild Horseradish, Quartz, Pickles and any items from the Universal Hates or Dislikes categories as he really does not like any of those items. 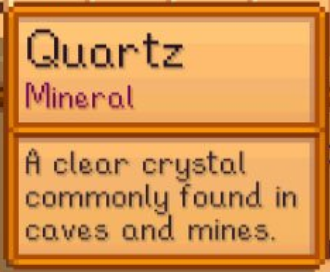 Shane’s Heart Events:
There are a bunch of events which trigger when interacting with Shane. These events are based on how well your friendship with Shane is doing and how you treat him. The first benefit of this friendship is that Shane will send you gifts if your friendship level with him is above zero. The chance of receiving a gift increases with how many hearts you have with him. He will also stop being rude to you. At 2 hearts Shane will share a beer with you. At 3 hearts he will send you 2 recipes. At 4 hearts you will witness Shane apologizing for his addiction to Marnie. At 6 hearts you will find Shane drunk and depressed and you will take him to the doctor to help him. 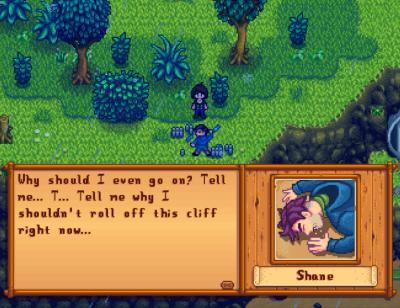 At 8 hearts he will tell you about his love for chickens and at 10 he will confess his feelings for you.
Shane is not a lost cause and it is a worthy goal to help him through his addiction as he gets immeasurably better after marrying you and is a very grateful husband.
I
itz_james
View all 478 featured items
Previous Next
You must log in or register to reply here.
Share:
Facebook Twitter Reddit Tumblr WhatsApp Email Link