Stardew Valley- What to Become? Fighter or Scout?

Stardew Valley is a game full of opportunity and it's a game that allows you to play the game how you want to play it. We see that part come in to play whenever skills are involved. There are 5 skills in the game, namely; Fishing, Farming, Foraging, Mining and Combat. All the skills have sub-specializations and Combat is no exception. 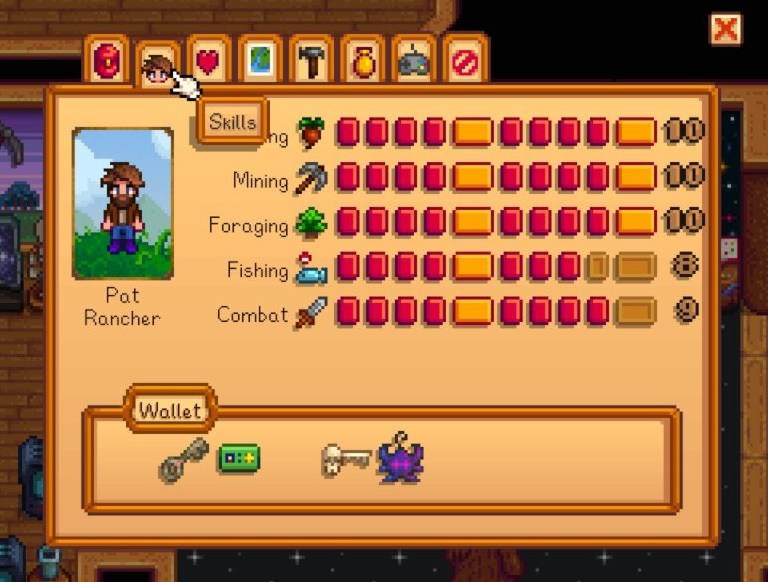 Like every skill, in combat you can choose to specialize after you hit level 5 in the skill. You get to choose between Fighter and Scout. 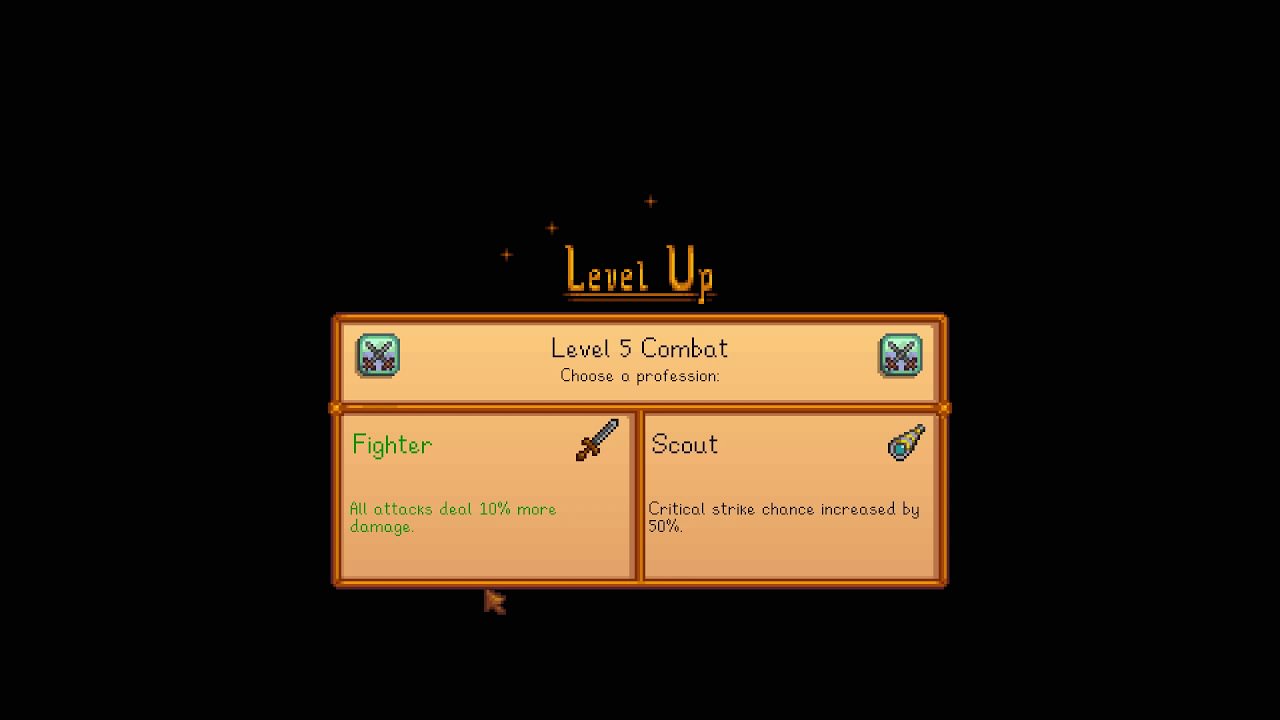 Both are beneficial but it ultimately depends on your play style and what you like to do to figure out what is best for you.
Fighter:
The Fighter class is one of brute force. It is a class that develops your attack and defense which means that you can hit hard and can take hard hits without getting knocked unconscious. Therefore this means that you have high attack stats and a high HP gauge. The fighter class is useful for those people that prefer to go in guns blazing. This class also helps in dealing with large groups of enemies at once. It becomes really easy to dispatch multiple low-level enemies at once and if you have a high damage weapon you can even take out high-level enemies in a single moment. Choosing the fighter class at level 5 allows you to have 10% more damage with every hit and 15 more Health Points which is a really nice boost, especially the damage percentage as it changes with whichever weapon you have equipped. Therefore the better weapon you have the more damage you can do. The sub-specializations that the Fighter class has are of the Brute and the Defender. 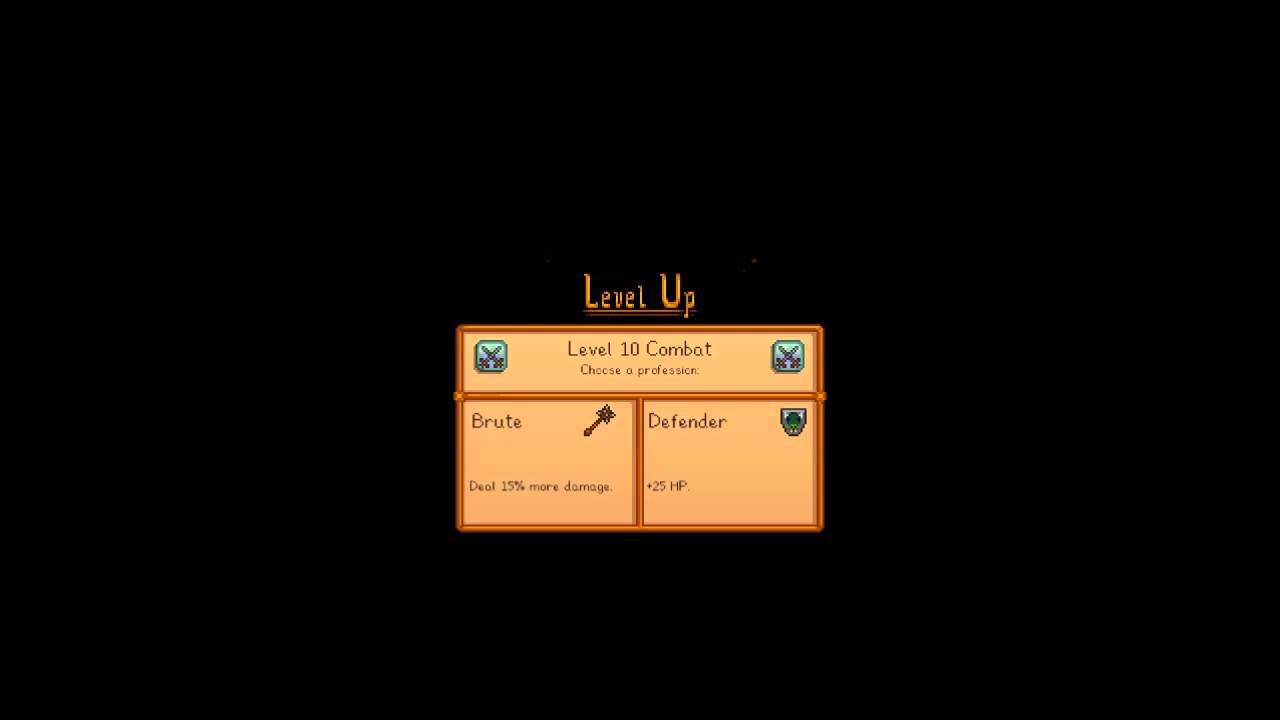 The Brute specialization allows you to deal more damage. You get 15% more damage per hit. The Defender however gives you more Health. You get 25 more hit points if you select this sub-specialization.
Scout:
The Scout, on the other hand, is much more tactical. The scout is much more figure based and requires skill, agility and a little bit of luck. This class is all about increasing all your buffs so that you can defeat any enemy in a single attack. This class deals with Critical attacks, how often they happen and how much damage they do. When you first choose the Scout class, you increase your Critical Chance by 50%. This means that your Critical Chance goes up 1.5 times. This class relies heavily on luck and the accessories that you have equipped. The rings that you can equip also give you 10% boosts so you can stack up on chances so that you're sure to score a critical hit. The sub-specializations in this class are of the Acrobat and the Desperado. 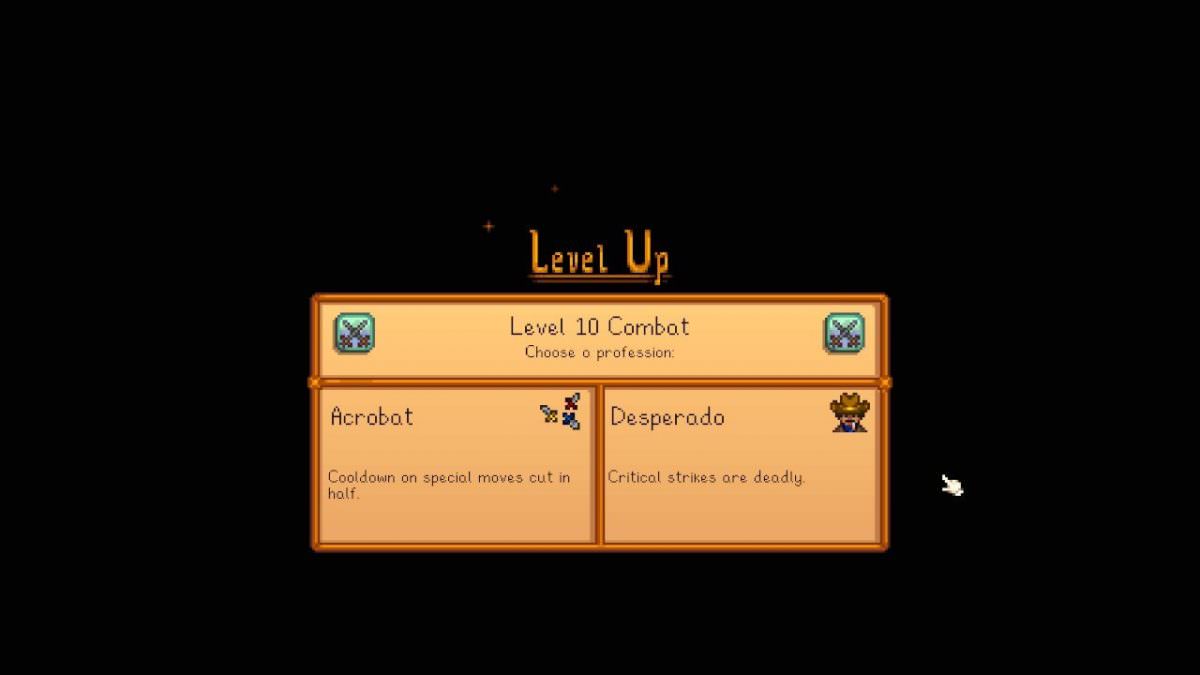 The Acrobat is the subclass which deals with the special moves that each weapon has. Choosing the Acrobat will decrease the cool down time by 50%. The Desperado specialization deals with the damage dealt with each critical strike. It increases the damage by 7 which means that landing a bit like that will most probably kill your enemy in 1 hit. Therefore this class relies heavily on luck and being fast on your feet because you need to get away if you don't land a critical strike.
The rest is in your hands. If you want to go for a dependable build then you should go for the Fighter but if you feel like playing your luck then you should choose the Scout.
I
itz_james
View all 478 featured items
Previous Next
You must log in or register to reply here.
Share:
Facebook Twitter Reddit Tumblr WhatsApp Email Link