Can't remove virus - Zero results on google for .exe or for folder name

I noticed something in my task manager that was taking up a lot memory, so I decided to dig deeper. The process is "Windows Process Manager," and there's multiples of them, when I open the file location I get "\app data\Local\wdshetv is not accessible - access denied"
I googled the folder name with zero results. I don't know what this is but I don't think it's safe. I was able to copy the folder and paste in a different directory to view the files inside. There's also another folder is the same location named "tismgpb" with exact same issue. Can't access, can't delete.
There's also a strange process named "seazubxsvc" in my task manager, which is located in system 32 folder. I googled that, again, no results. It was "modified" the same date the others were.
It's just strange, and my computer is locking up at random times, and monitoring the task manager, these are the culprit. Now, it's not like this all the time. Like right now for example, it's fine, but they're still running.

I copied and pasted "tismgpb" to look inside it, and I don't wtf to make of it. Just a bunch of random databases, and websites it looks like.

I think the virus is disabling my ability to run system restore because it just refuses to open. I also can't enable real-time protection from malwarebytes.

What else can I do? Has anyone ever heard of anything like this? 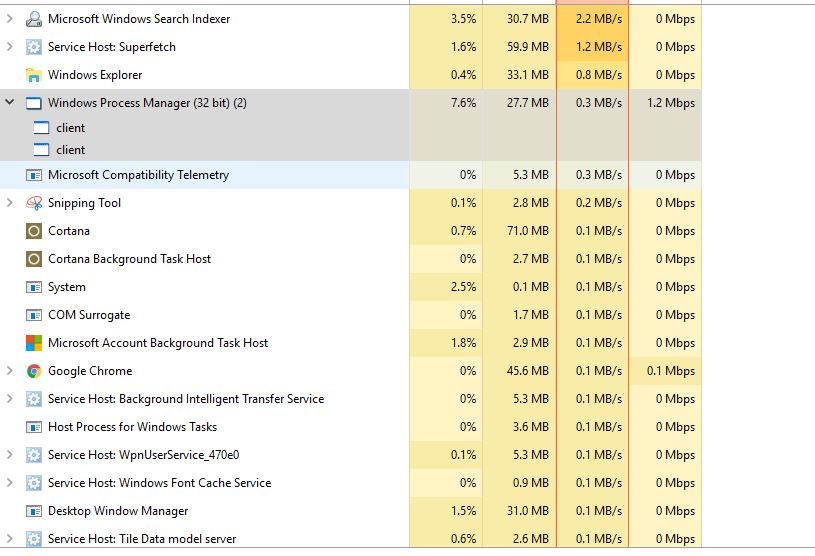 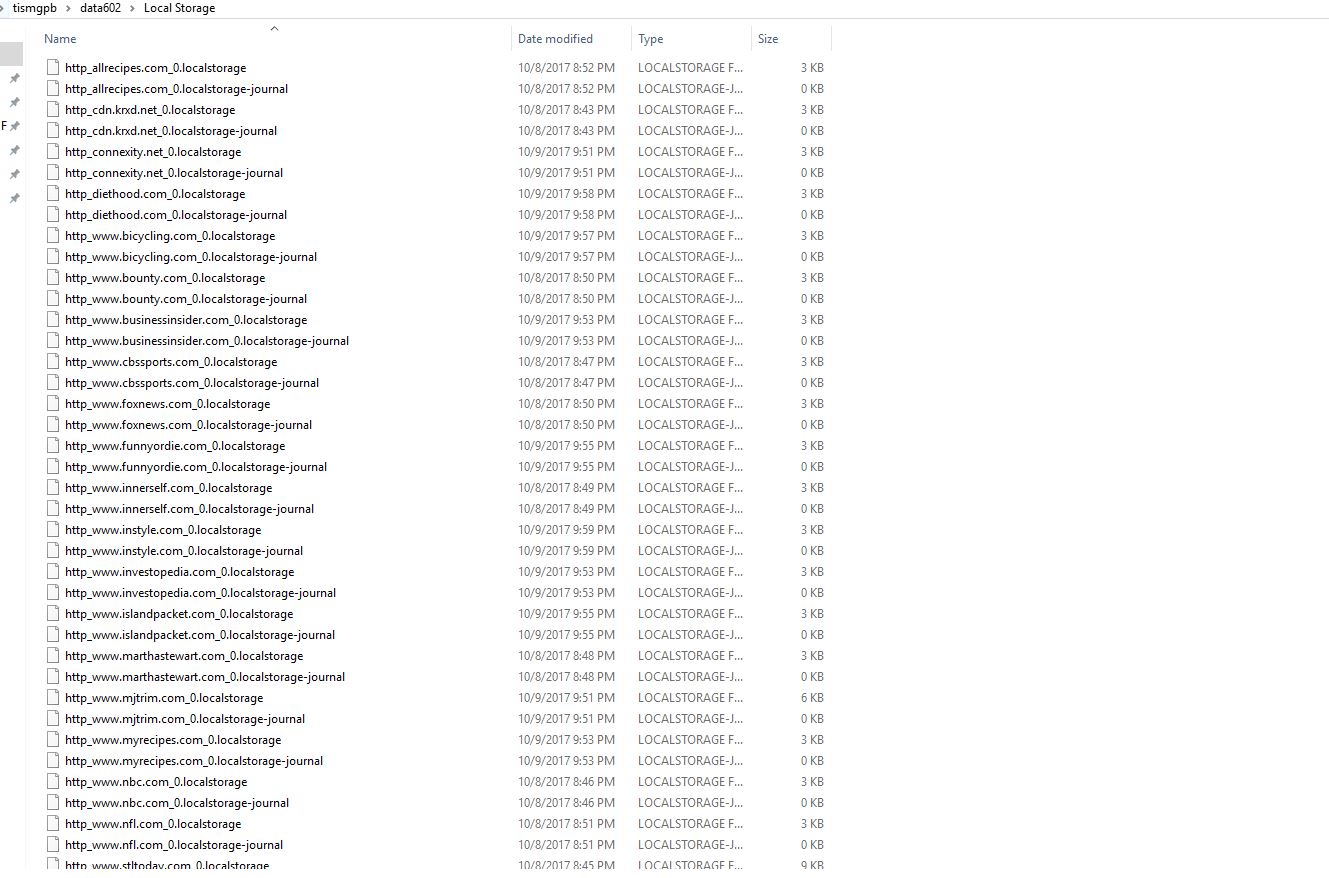 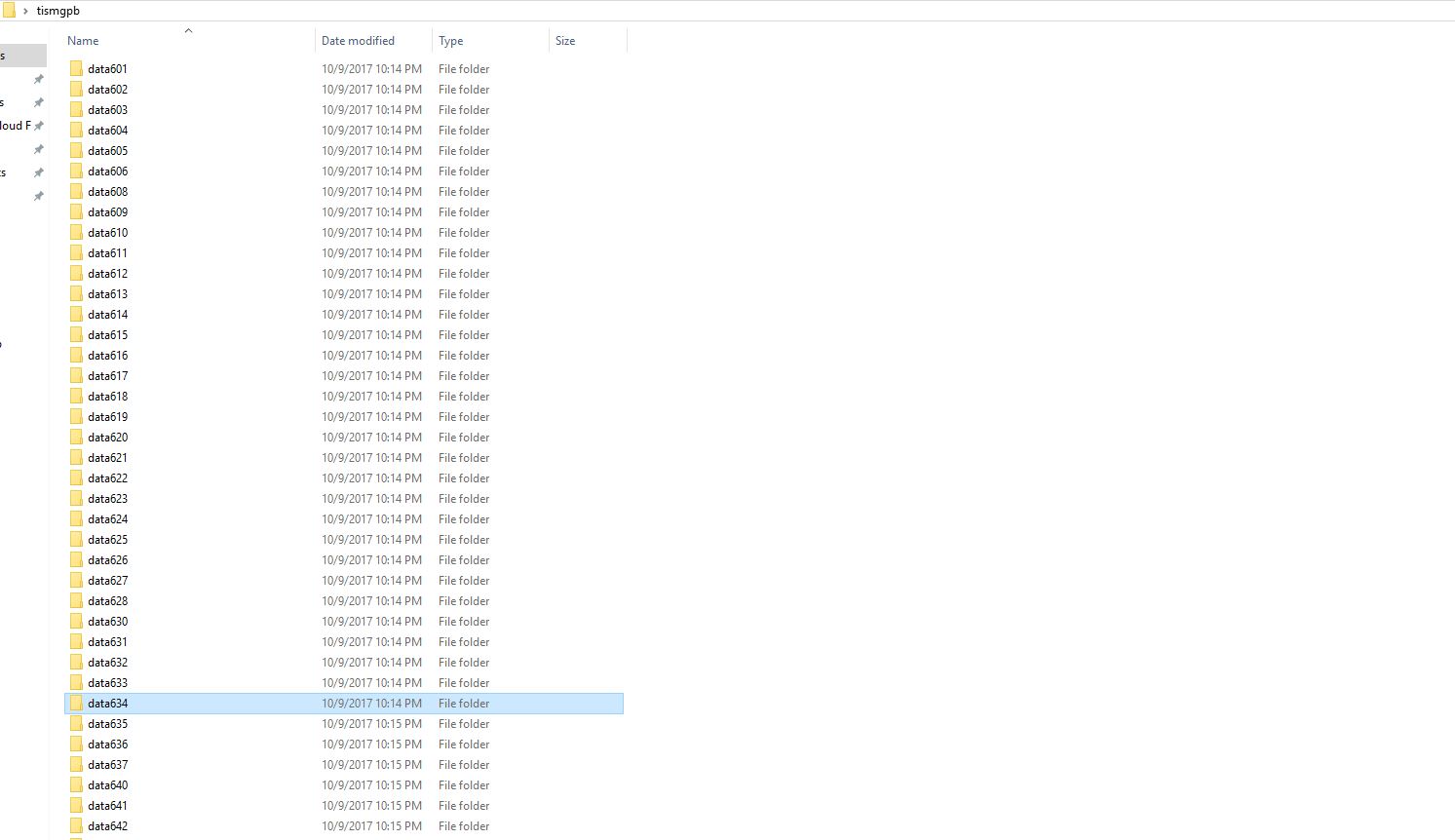 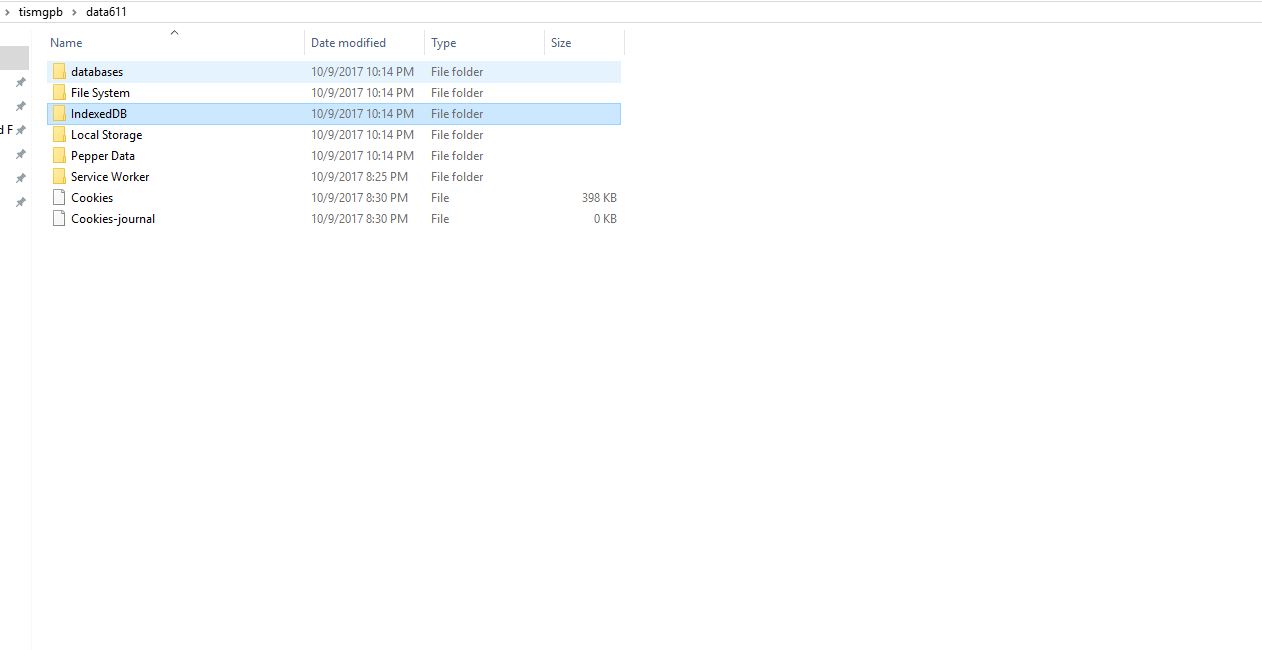 My Canned Rant about Deleting Stubborn Windows Files-
Boot to a USB drive with linux on it. once the system boots to the USB drive open the file explorer, mount the hard drive if needed and delete the file/files/folders. Linux is not bound by windows permissions. After file deletion reboot to the hard drive. Remember to remove the USB drive.
http

/distrowatch.com/ has tons of differing linux distributions and download links. I personally an fond of linux mint with cinnamon.
https

/rufus.akeo.ie/ the utility used to extract the ISO file to the USB drive.
-end canned rant

in short if there is ever any file you need to delete but windows is fighting you on linux on usb is your buddy.
in this case a re-installation is called for.
0

It's making junk names, so you won't find anything for the names. If antivirus software isn't doing anything about it, you should be thinking clean, full wipe, not a system restore.
0
J

Ok, so there's no hope here? I can't figure out a way to get permission to modify or delete these files/folders. I never came across anything like this.
0
J

I just wanna try a few things before wiping the whole system. Would much rather not do that. I'll give safe mode a try
0

The system is compromised.....do you REALLY feel like you are safe even after "removing" it? Just nuke the whole thing and be done with it.

I would never trust a system that was previously infected!
0
J

Well, if you put it that way, then every time someone has a virus, they should just immediately wipe their hard drives? If I do that, the virus wins!
I've removed virus before. But nothing like this lol maybe you guys are right... looks like I'll be backing up a lot of personal files tonight.
0

joepro8011 :
Well, if you put it that way, then every time someone has a virus, they should just immediately wipe their hard drives? If I do that, the virus wins!
I've removed virus before. But nothing like this lol maybe you guys are right... looks like I'll be backing up a lot of personal files tonight.

A virus wins by remaining alive. How are you going to remove a virus that neither you or your antivirus software solutions can identify? I'll take a virus-free PC at the price of a minor inconvenience. A reinstall isn't major surgery.

If you haven't backed up your important files, I'd use this as a good opportunity to get in the habit. Important files should be backed up quite regularly, not only after something bad happens.
0

You should have a backup of important files anyway.... I wipe my systems every 8 months or so. Any "dubious" activity I do, I do on my hardened linux VM which I redo every month or so.

And yes if you have a persistent virus you SHOULD clean everything....If you don't care then don't care but, man I rather be safe than sorry.
0
J

Yes, I know, I was joking. I just like figuring out how it got there in the first place and how to remove it. I have most files backed up already, just certain ones like recent legal docs, work docs, and saved game files I gotta backup. It just baffles me not knowing the origin of this. I've never seen anything on my computer in my life that literally returns zero results from google.
You must log in or register to reply here.
Share:
Facebook Twitter Reddit Tumblr WhatsApp Email Link