I’ve got a question and am not sure where to start or how but it seems like this website is a good place to start?

This is my setup playing a file (.MP4 or .MKV) on an external hard drive connected to my Sony Blu-ray via USB. The Blu-ray is connected to my TV via HDMI cable. The receiver gets the audio via an optical (or coaxial) connection from my TV.

When I play something from the Blu-ray that has Dolby Digital 5.1 (audio signals) all of the channels seem decoded properly and I get the blue light on the receiver (specific to a Sony receiver) and audio signals (Left, Center, Right, Left Surround, Right Surround and LFE (Subwoofer)). 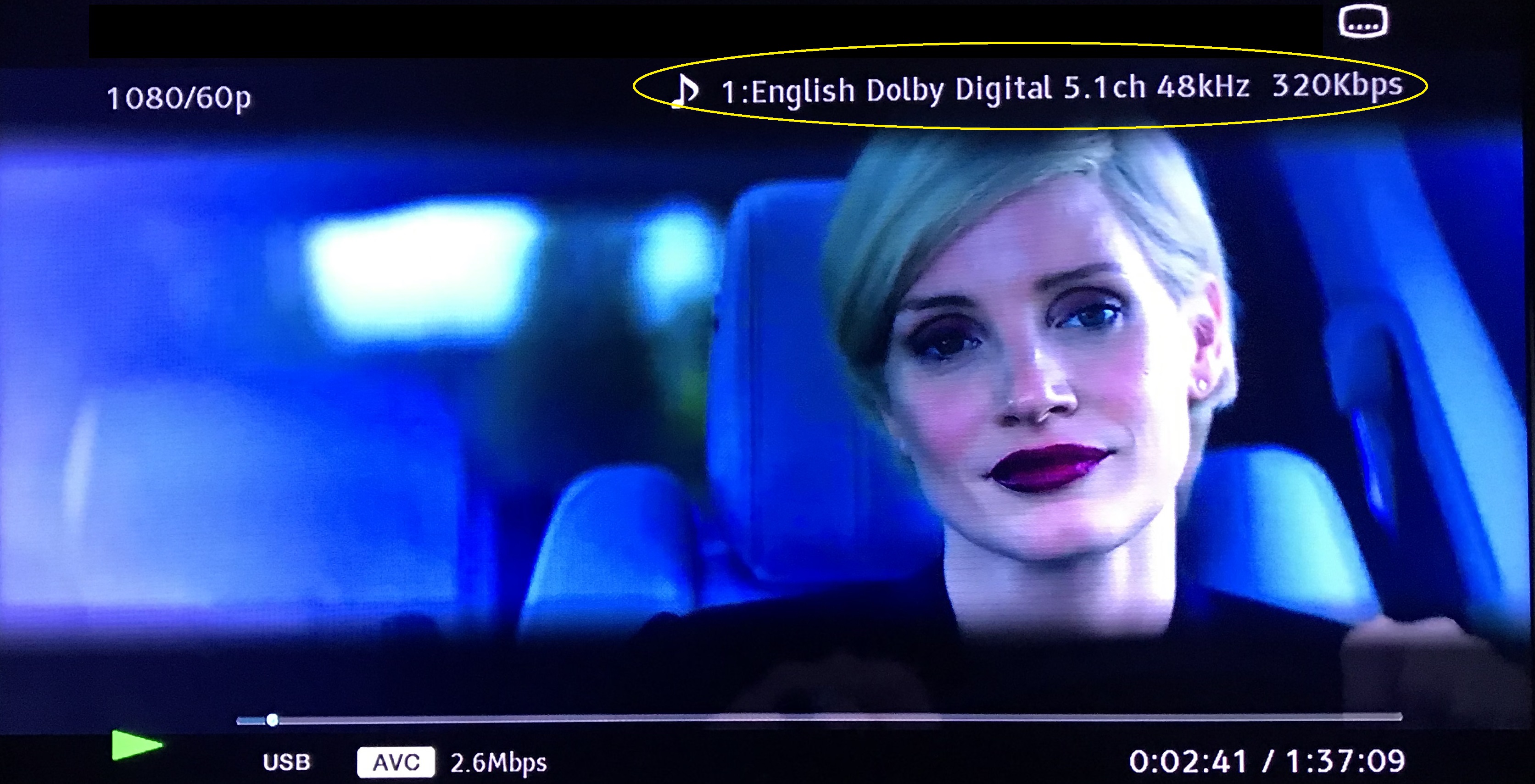 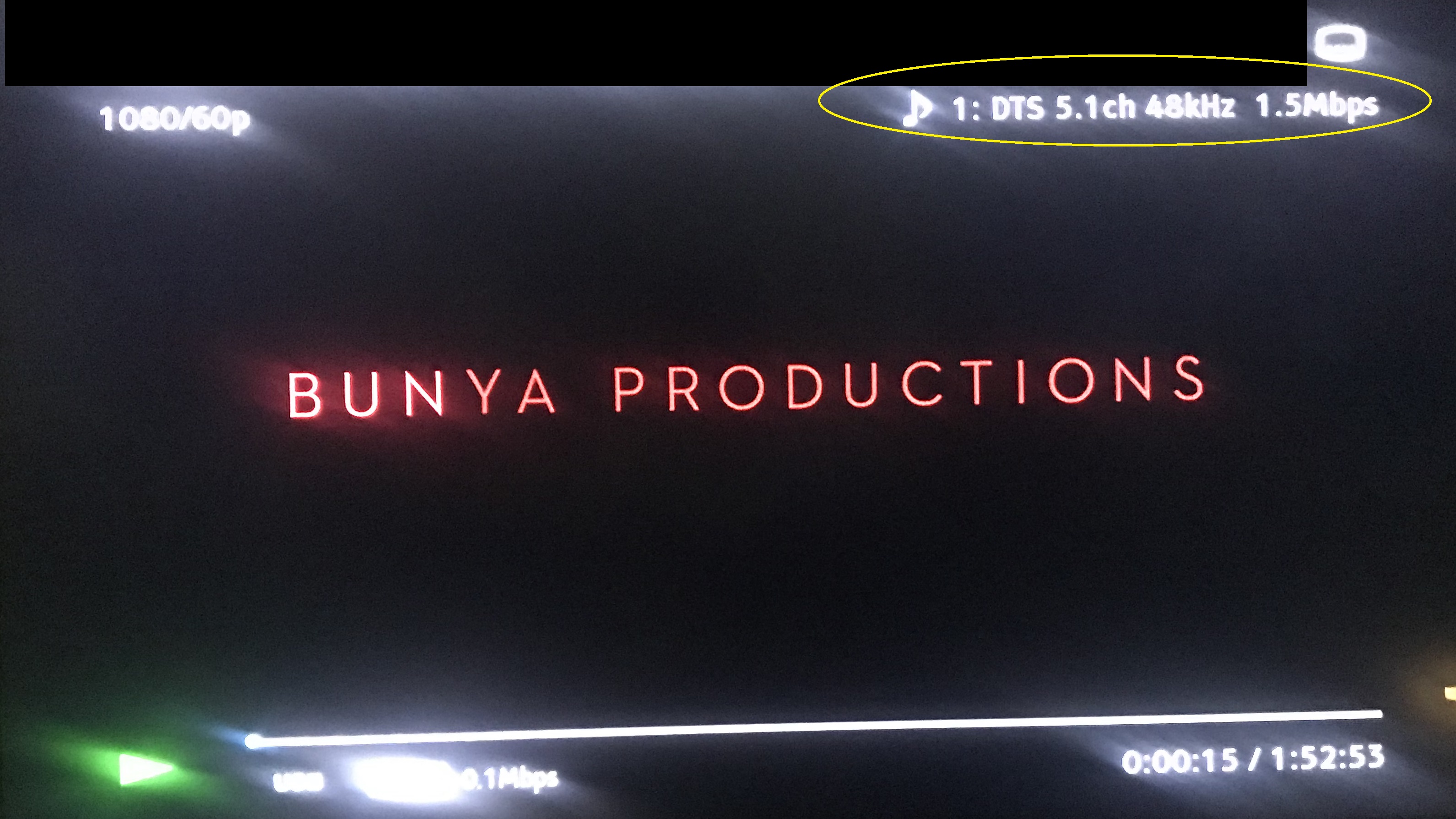 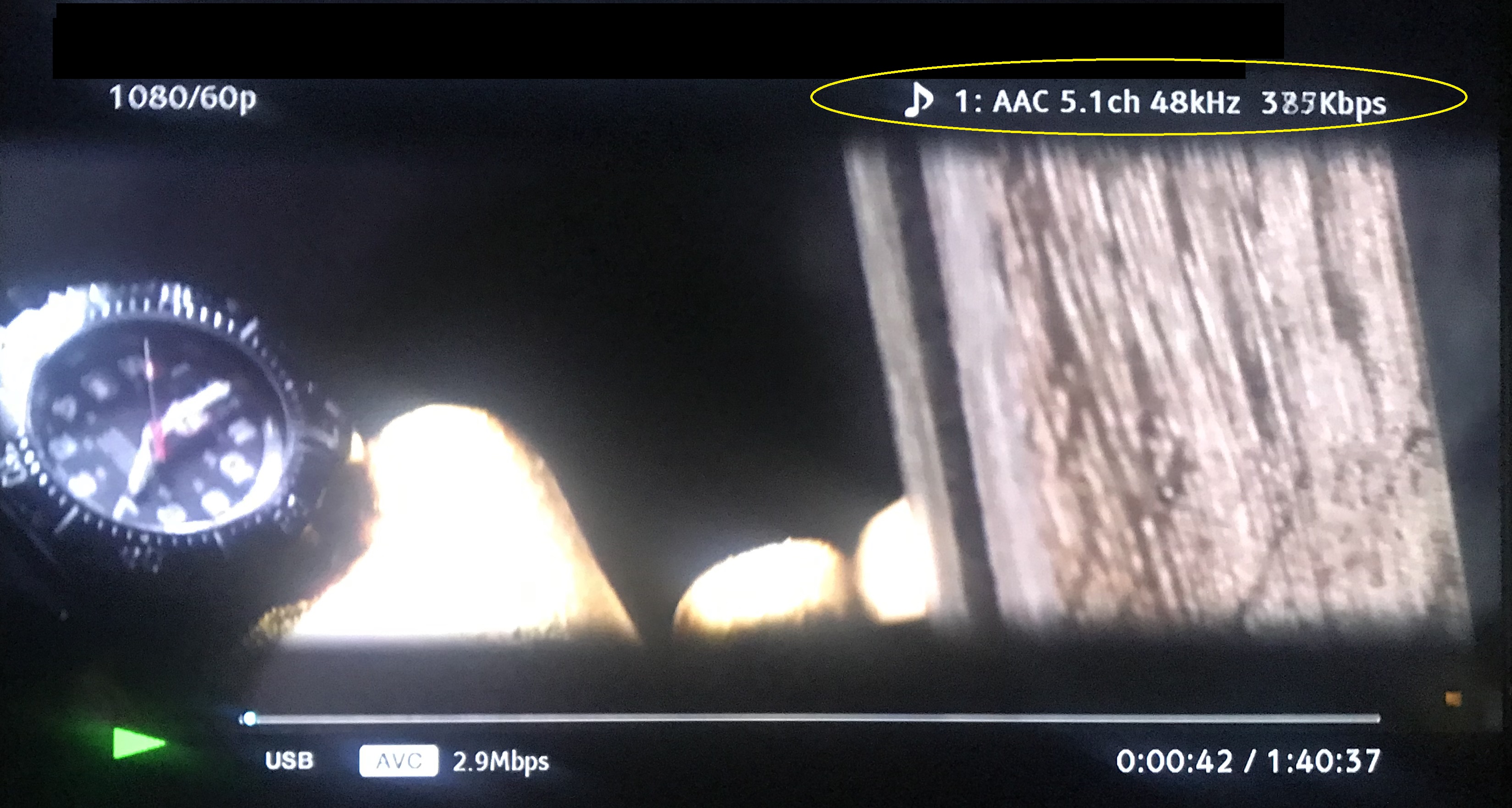 I only get ONLY PCM 48. According to mediainfo (windows explorer), the files contain the 5.1 input properly (I'm assuming that is Left, Center, Right, Left Surround, Right Surround and subwoofer.)

The only correlation I can find is .mp4 files don't actually have 5.1 (according to the Blu-ray AND using explorer when looking at the file it shows they do) and .MKV files do and work properly (I'm still trying to find an example of a working Dolby Digital 5.1 file that is a .MP4 file. Also note that when I use a high definition antenna some channels do have the Dolby Digital 2.0 or 5.1 and also streaming sources like Netflix or Amazon prime seem to output Dolby Digital 5.1 correctly.

Why/How is DTS/AAC 5.1 NOT outputting a 5.1 from my receiver? I tried using a coaxial connection instead of optical and get the same thing. Which is better (coaxial or optical)?