Siri is the voice that you hear on majority of Apple Devices. It is one of the leading digital personal assistants in the world of electronics. You can simply type or use your voice to ask Siri questions and help Siri solve everyday problems for you. Siri has proved to be very effective in keeping you connected, informed and in the right place, making tasks simpler just like a real life assistant. Siri’s basic functions are mostly related to voice commands and they undergo an update with every change of software. So you too can update some of Siri’s functions by following the guidelines provided in this article. 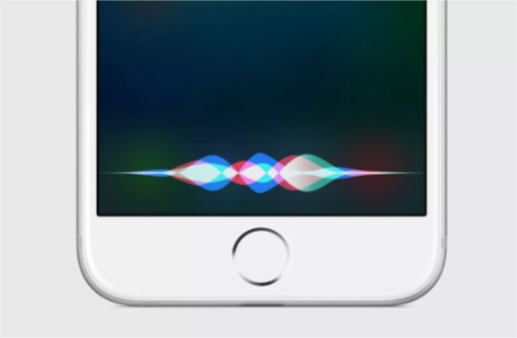 How to update Siri’s functions

Changing the voice of Siri

If you are using any Apple device, there are high chances that you are using the default voice of the system. However, if you wish to change Siri’s voice or accent, you can go down to settings. Then scroll down till you find an option called “Siri and Search”. 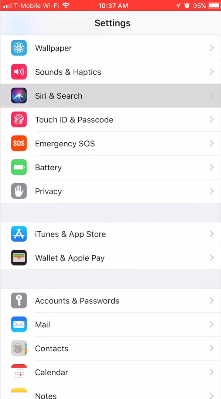 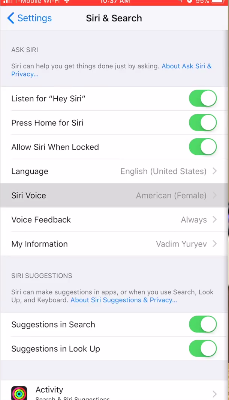 You can select options for a male voice too. Talking about accents, the other nationalities that are included are Australian and British. 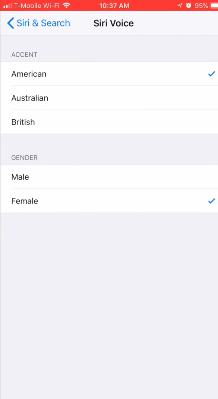 To change the language that Siri speaks, you can go back to the “Siri and Search” menu and find the option that reads “Language”. 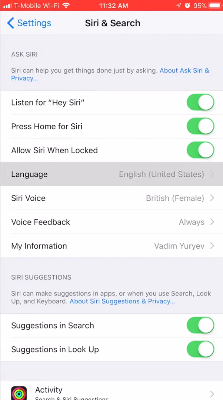 Here you get a wide variety of languages to choose from. Not only do you have indigenous intercontinental languages like Russian, Spanish or Afrikaans but you also got several dialects of English itself to choose from. There is English (Switzerland) and English (India) and several other options. 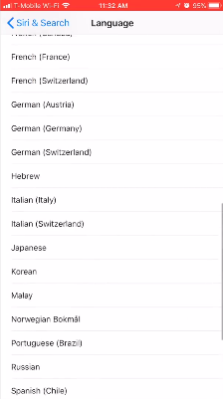 Turn off “Allow Siri when locked”

Even when your device is locked, many a time Siri might just go on. Yes, it is a great thing to have a digital assistant with you every time and every place you go but sometimes it can get annoying. Also, it becomes a privacy issue as people can access information from your phone just by saying “Hey Siri”. For this, find the “voice feedback” button on settings. 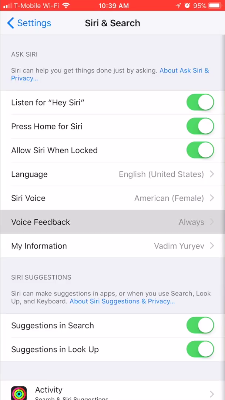 Now in voice feedback, you get three options. The default option that is selected reads “Always On”. To change this, select “Hands Free Only”. Now Siri would only turn on when you say “Hey Siri” when you are connected to a Bluetooth device or a headset or CarPlay. It will only have audio in those situations. You can also choose “Control with Ring Switch”. With this, Siri will silence all audio feedback if you set the ring switch to silent. Siri will still beep and provide voice feedback when using “Hey Siri”. 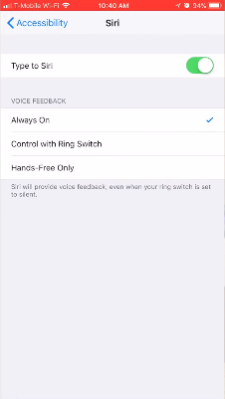 There are a set of default functions which seems to be the best recommended by Apple but then every customer’s preferences are different. So by following these steps, you can choose whichever function of Siri’s voice and control you can update.
S
sparkinwords
View all 130 featured items
Previous Next
You must log in or register to reply here.
Share:
Facebook Twitter Reddit Tumblr WhatsApp Email Link