Two of the best and mostly used explosives in the Fortnite Battle Royale are Boogie Bomb and Common Grenade. These weapons will give you a lot of benefits if you use them in a right way. Use the tips below to take full advantage of them:

Use Boogie Bomb To Get Out:
If you are at a place where you are either taking a lot of damage from an enemy or if you are near more than one enemy and want to escape from them, then you can use the boogie bomb. This will paralyze the enemies so they won’t be able to shoot you and you can run away from them. If you are very close to an enemy and you throw a boogie bomb, you may also get in its radius and it will make you paralyze as well. So just use that time to get away from that enemy as far as you can. 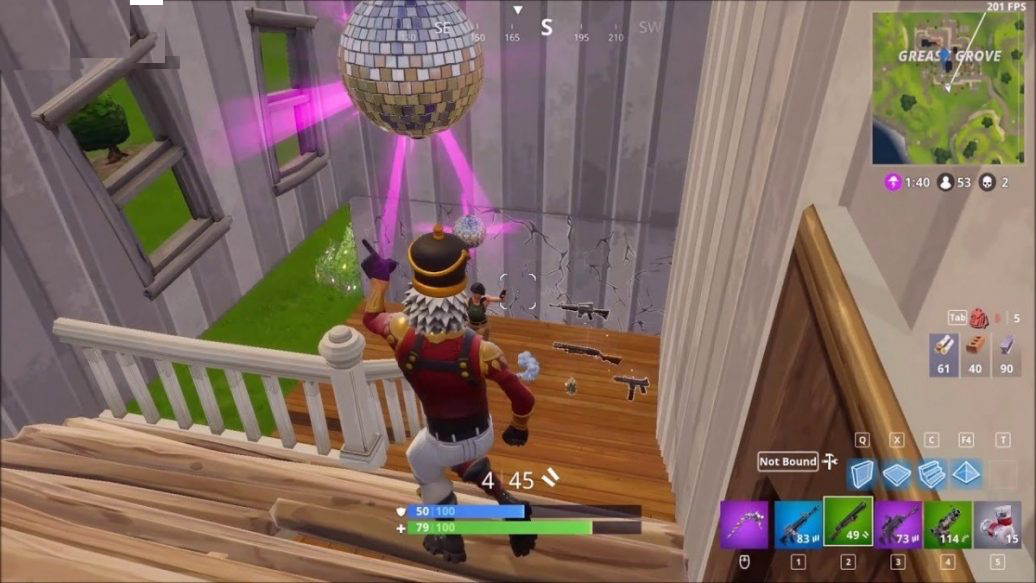 Don’t Shoot Players Under Boogie Bomb:
The most important thing that you need to keep in mind is that the spell that boogie bomb creates over the players by disabling them to use any weapon or healing item can be broken if you shoot the players. It is imperative not to shoot the players if there are more than one players and you want to escape. Then shooting those players will break the spell and they will be able to shoot at you as well. So only shoot them if you have a strategy, otherwise, just run in the other direction. 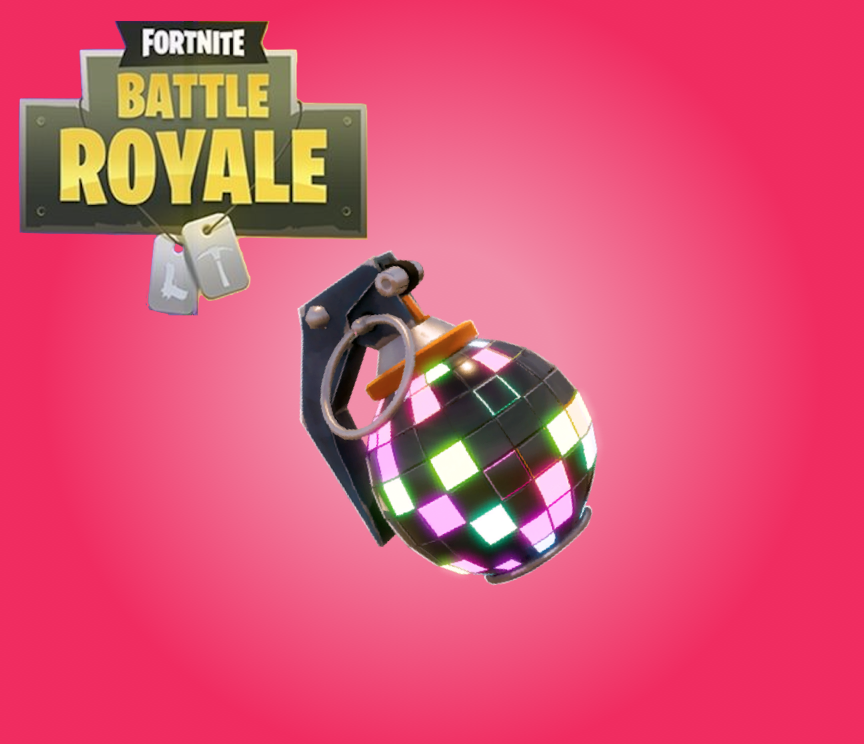 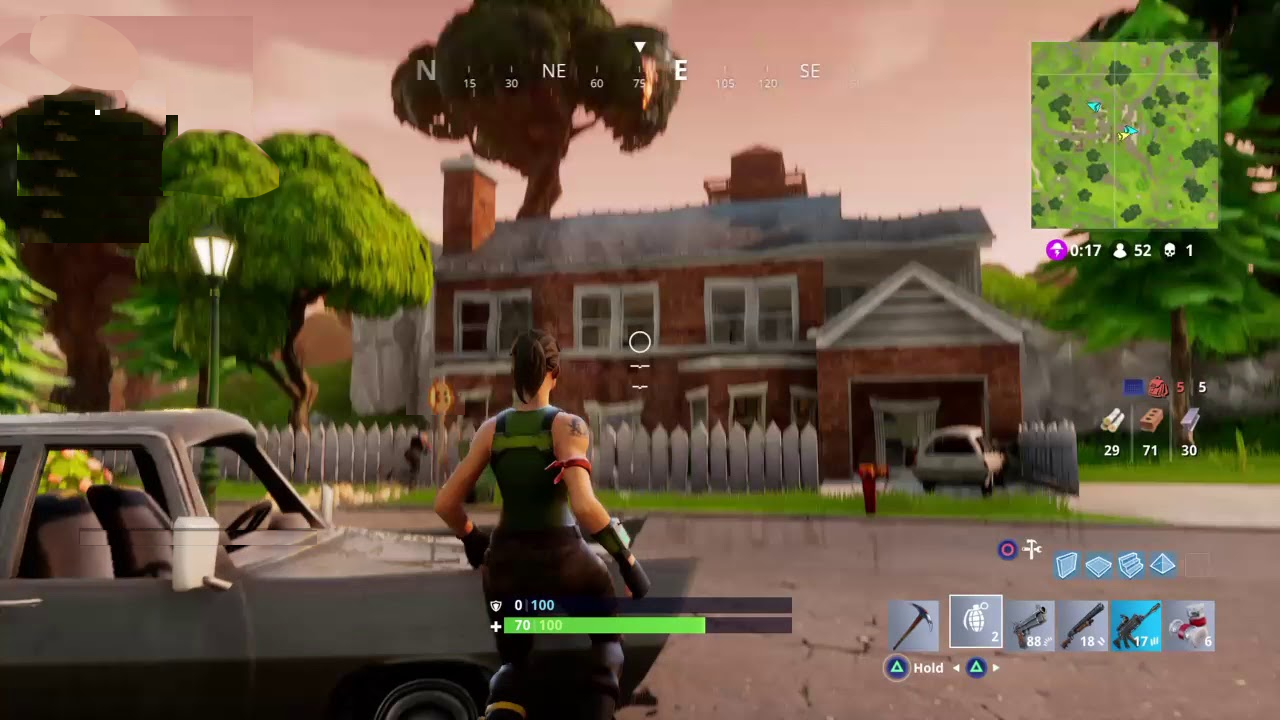 Use Common Grenade To Take Cover:
Besides blowing up other players, you can also use it to get to cover quickly. How? Well, what do you do when a grenade is thrown at you? You run to the other direction, right? So do the same with the opponent who keeps firing at you and not letting you go to the covering place you want to go. If you throw a grenade at him, he will surely run the other side and you can use that to run towards the covering place. 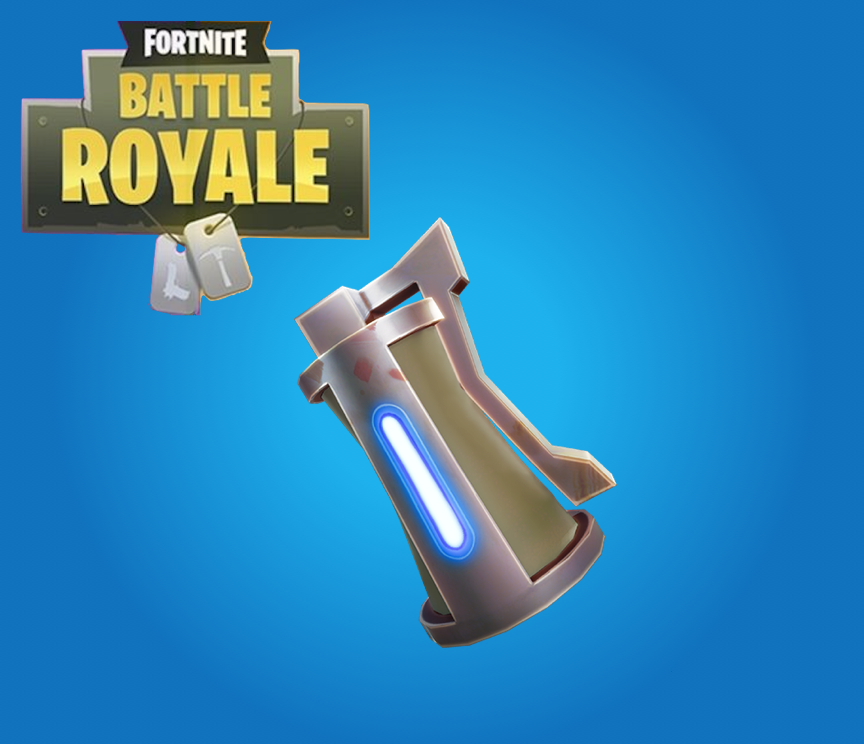 For instance, you are behind a tree and you want to go to the shed that is at a distance of 10 feet from you. But the enemy player is not letting you go there. So just throw a grenade at him and run towards the shed, simple as that. 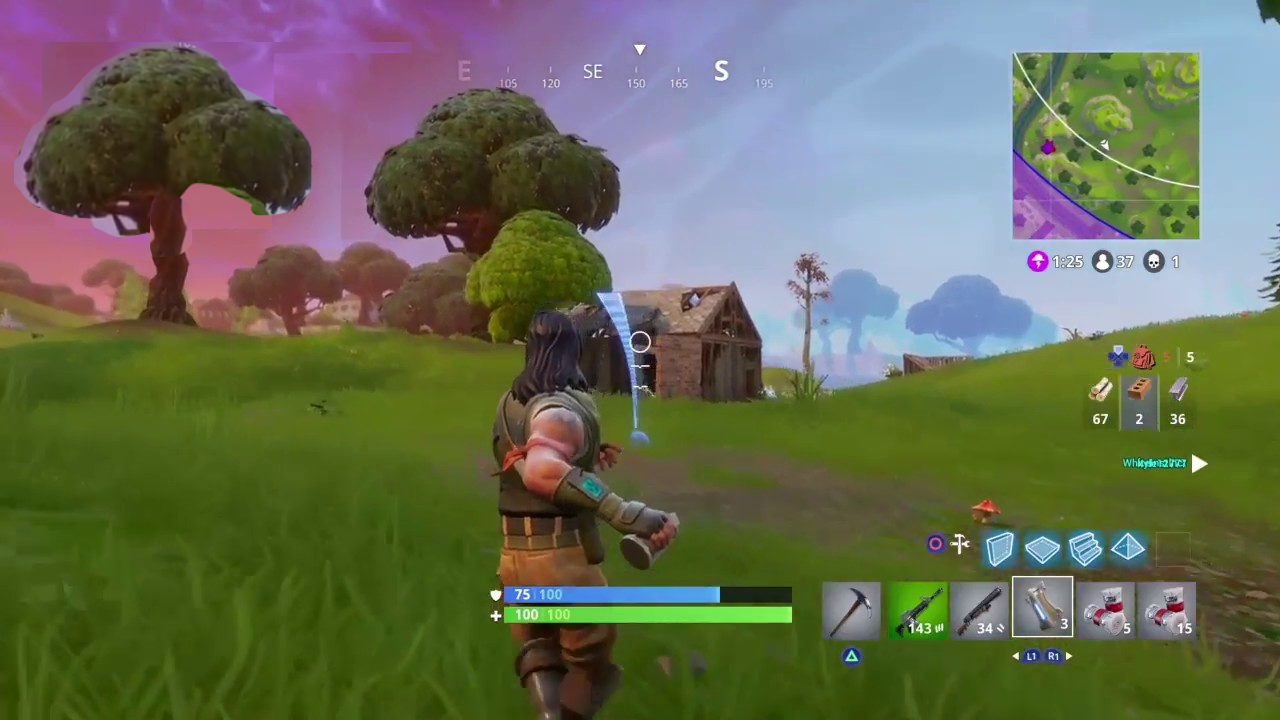 Follow these tips about the Boogie Bomb and Common Grenade and you will definitely benefit from them. These are small tips but can make a big difference for many players.
M
metsopulosj
View all 136 featured items
Previous Next
You must log in or register to reply here.
Share:
Facebook Twitter Reddit Tumblr WhatsApp Email Link