The new addition to the range of sniper rifles in Fortnite Battle Royale is the Hunting Rifle. The hunting rifle is a great addition to the range and it completes the whole set. This means that the guns are not divided according to their range and power as the bolt action the most powerful with high range, the hunting rifle is medium ranged with moderate power and semi-auto is the low power rifle. Each gun has its own abilities. But if you are using the Hunting rifle, then you better look at the tips mentioned below: 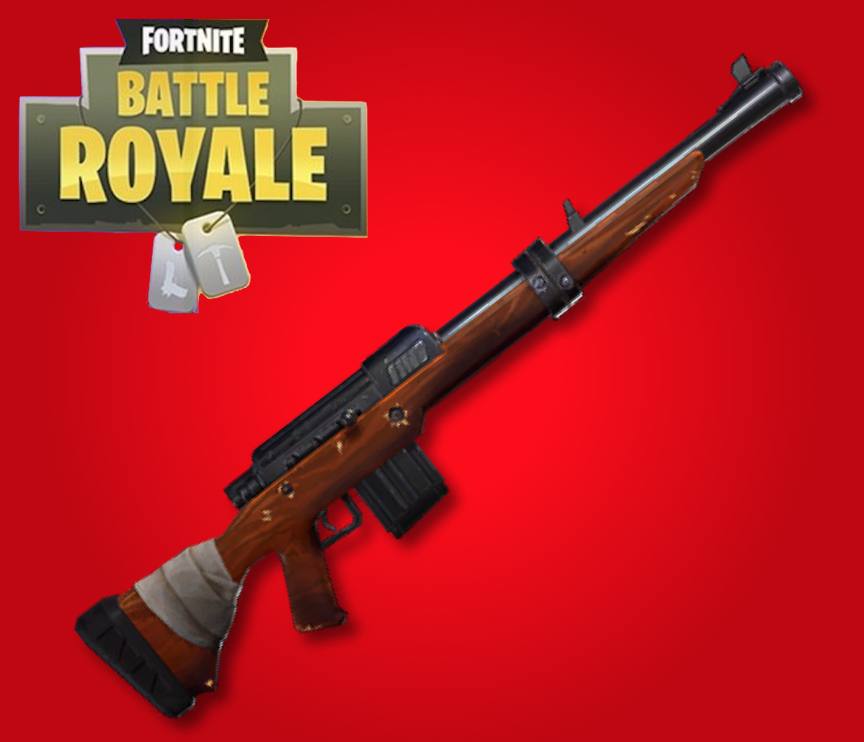 Use it for Medium Range:
There is no denying to the fact that the hunting rifle is a very powerful weapon. But, you cannot use it for the long ranged combats. The reason is its scope. The scope of the gun is not built for long range and its range is also not as good as the bolt action sniper rifle. But, it is great for medium ranged combat where you have a clear visual on the enemies. 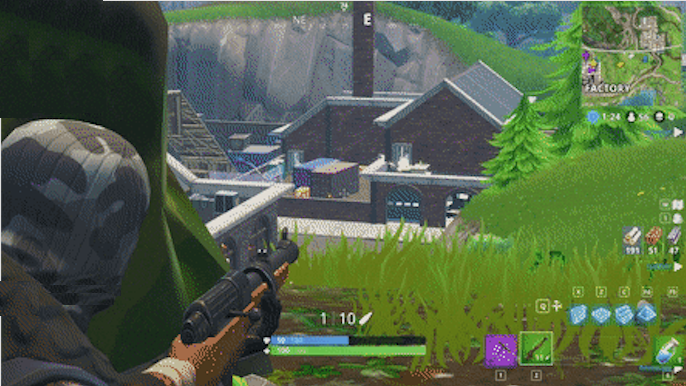 Utilize the Reload Between Shots:
The hunting rifle takes a second or two between its shots. This is because it reloads after every shot. But, you can use this weakness as your strength. The trick is that whenever you reload after taking the first shot, you can use the time it takes to reload to line up your aim for the second shot if you haven’t killed the enemy in the first shot. Moreover, if you miss your first shot and the enemy sees you, you should take cover behind a rock or something when the rifle gets ready for the second shot. 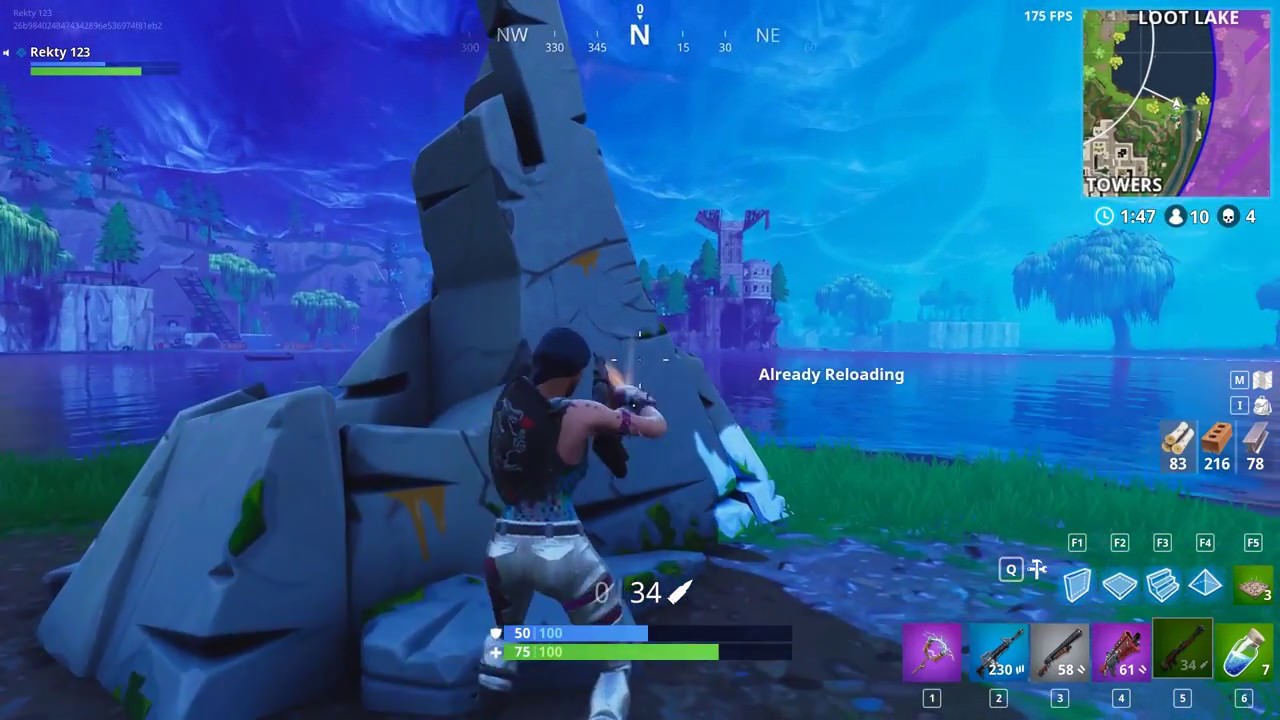 Try Doubling Up:
The best thing that you can do to avoid the reload times between the shots is to double up your hunting rifle, meaning that you can pair up your hunting rifle with another hunting rifle. So as soon as you fire one shot with the first one, you can take out the second one and immediately fire a shot with that one. This way, you will be able to mitigate the waiting time for next shot. But do this if you are confident that you will take out the enemy with the second shot as if you miss the second one, you will become vulnerable. This is because the enemy will then know your location. 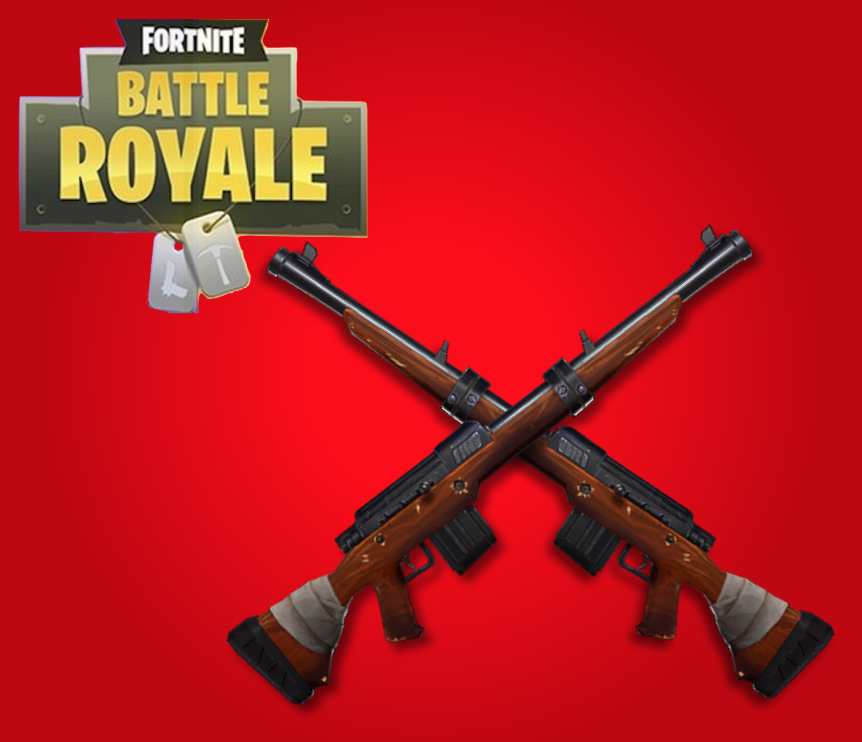 Never Use for Close Range:
Whatever you do, never use it for close range combats. There are various reasons for that and the primary reason is that if you shoot an enemy at close range and if you miss the shot. Or if he does not die in the first shot then he will be able to kill you with ease as the enemy will be close to you and he can literally use any weapon to kill you. So make sure only to use it when you are at a medium range and the enemy is not aware of your location. 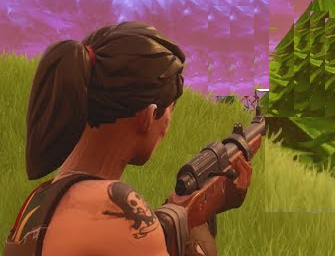 This is all there is to know about the hunting rifle. Use these tips to make sure you are using the hunting rifle carefully and properly.
M
metsopulosj
View all 136 featured items
Previous Next
You must log in or register to reply here.
Share:
Facebook Twitter Reddit Tumblr WhatsApp Email Link