Another addition to the list of weapons in Fortnite Battle Royale is the Stink Bomb that creates a poisonous cloud that damages the enemy who comes in it. 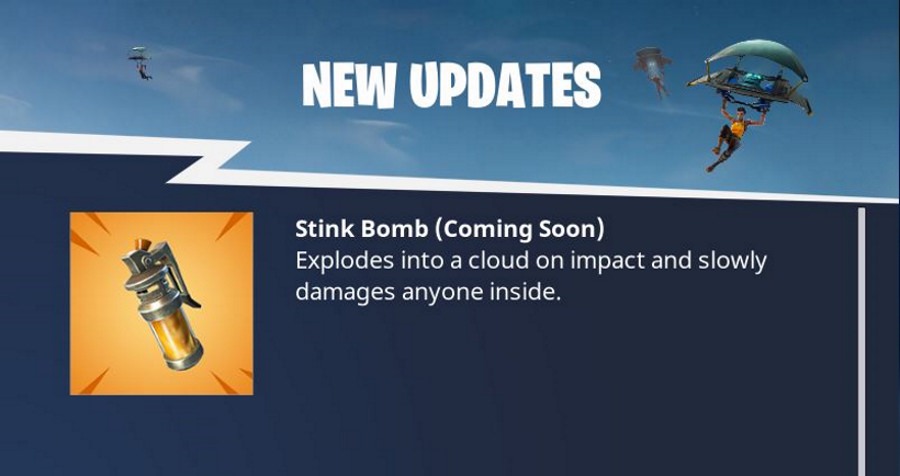 You can use this bomb to your advantage if you are in combat or want to get enemies out of their bases.
So to use the bomb properly, follow the tips that are mentioned below:
Flush Out Opponents:
One of the best uses of a stink bomb is to get people out of a building they are camping it. If you see an enemy inside a building, it is always an intelligent thing to not go inside as the enemy will get aware of your position. So what you need to do is to wait for the enemy to come outside. But what if he decides to camp? You will then have to flush him out. So what you can do is to throw the stink bomb inside the building where the enemy is camping to flush them out and then you can kill them. 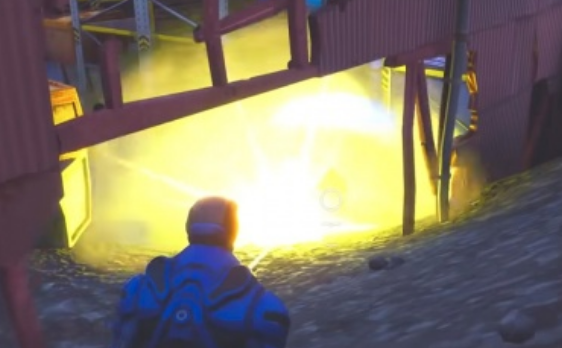 You Can Maintain a Distance:
One of the benefits of having a stink bomb is that you can use it to create a distance between you and your enemies if you are taking a lot of damage. The Stink Bomb will help you escape in two ways. Firstly, it will create a barrier that will damage the enemies if they pass through it. Secondly, it is like a smoke grenade where people cannot see through it. So, you can easily run in the other direction while your enemy is waiting for the effect of the stink bomb to go away. 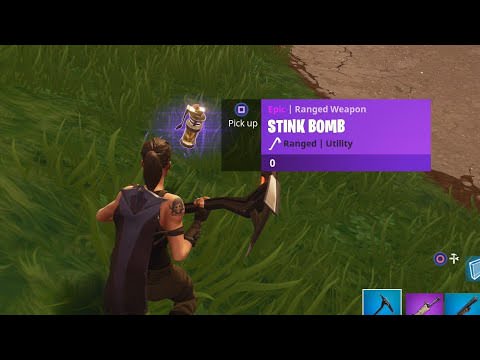 Make Them Leave Their Base:
Another benefit of the stink bomb that is pretty similar to flushing out people from buildings is to use it on the bases of the enemy. If someone has created a tower or a base from where they are shooting at your, you can then just throw the stink bomb in their base. That way, the enemy will be compelled to come out of the base and you can just take them out. It will also be effective in high bases like towers where the enemy will have to jump down and will take damage from falling. 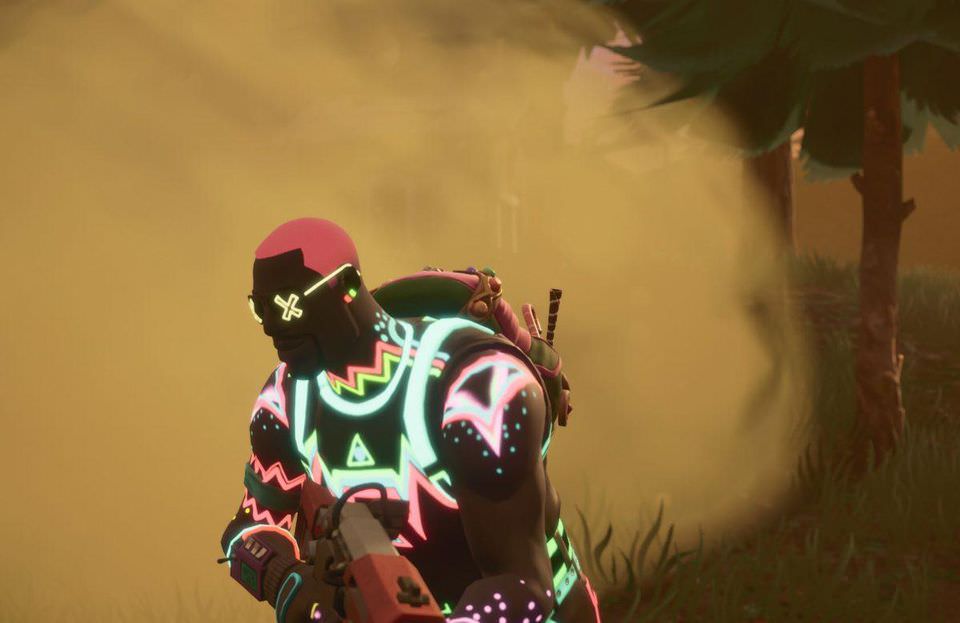 Trap Them With It:
One of the tactics that you can follow with the stink bomb is that you can trap enemies with it. Whenever you are engaging with an enemy, try to wrap them with some walls around them and then throw a stink bomb inside. This way, the only thing that the enemy would be able to do is to destroy the walls to get out and that will take a few seconds making the trapped enemy take damage from the stink bomb. 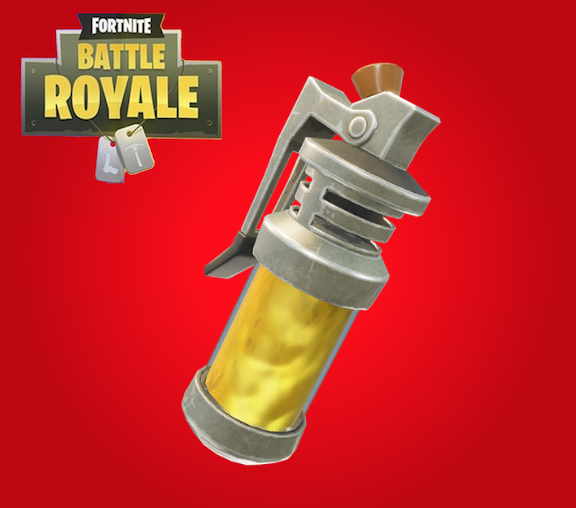 These are some of the things that you can do with the stink bomb. Just make sure to practice throwing the stink bomb several times so you can get better at throwing it accurately.
I
itz_james
View all 478 featured items
Previous Next
You must log in or register to reply here.
Share:
Facebook Twitter Reddit Tumblr WhatsApp Email Link