God of War - How to Beat Gunnr

Gunnr is also of the easiest Valkyries to kill, and defeat. Her move set is pretty limited, and his reaction times are very slow. Despite his shortcomings you still cannot afford to take Gunnr lightly, he is a master of scythe, and will seriously damage you, if he sees an opening.

Defeating Gunnr is relatively straightforward. You only need to wait for his to attack, and then try to keep your distance. Letting Gunnr tire herself out is one of the best strategies you have against Gunnr. The key to battling against Gunnr, and winning is to be prepared; you will have to answer her every combat move, so be prepared to practice, evading her every move. Also you will want to do your research, and find out when is most vulnerable. I am here to help you with that. 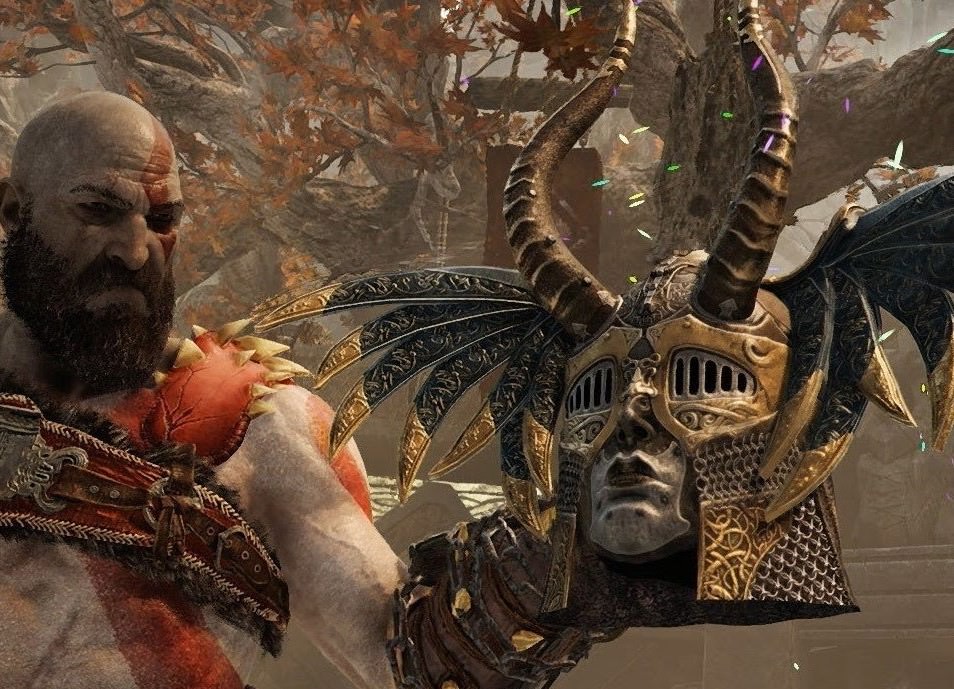 Walkthrough
The move set of Gunnr is pretty basic, but don’t let the simplicity of the moves fool you, Gunnr is an incredibly powerful Valkyrie, and she needs only a small chance to kill you. Below are her moves, and how best to tackle them.

In this move Gunnr jumps hovers around you and dives straight at you, attacking Kratos with her scythe. You can simply dodge this or you can fire your arrows at her, while she hovers in the sky. You can cause serious damage once she misses you, and is in a vulnerable state. 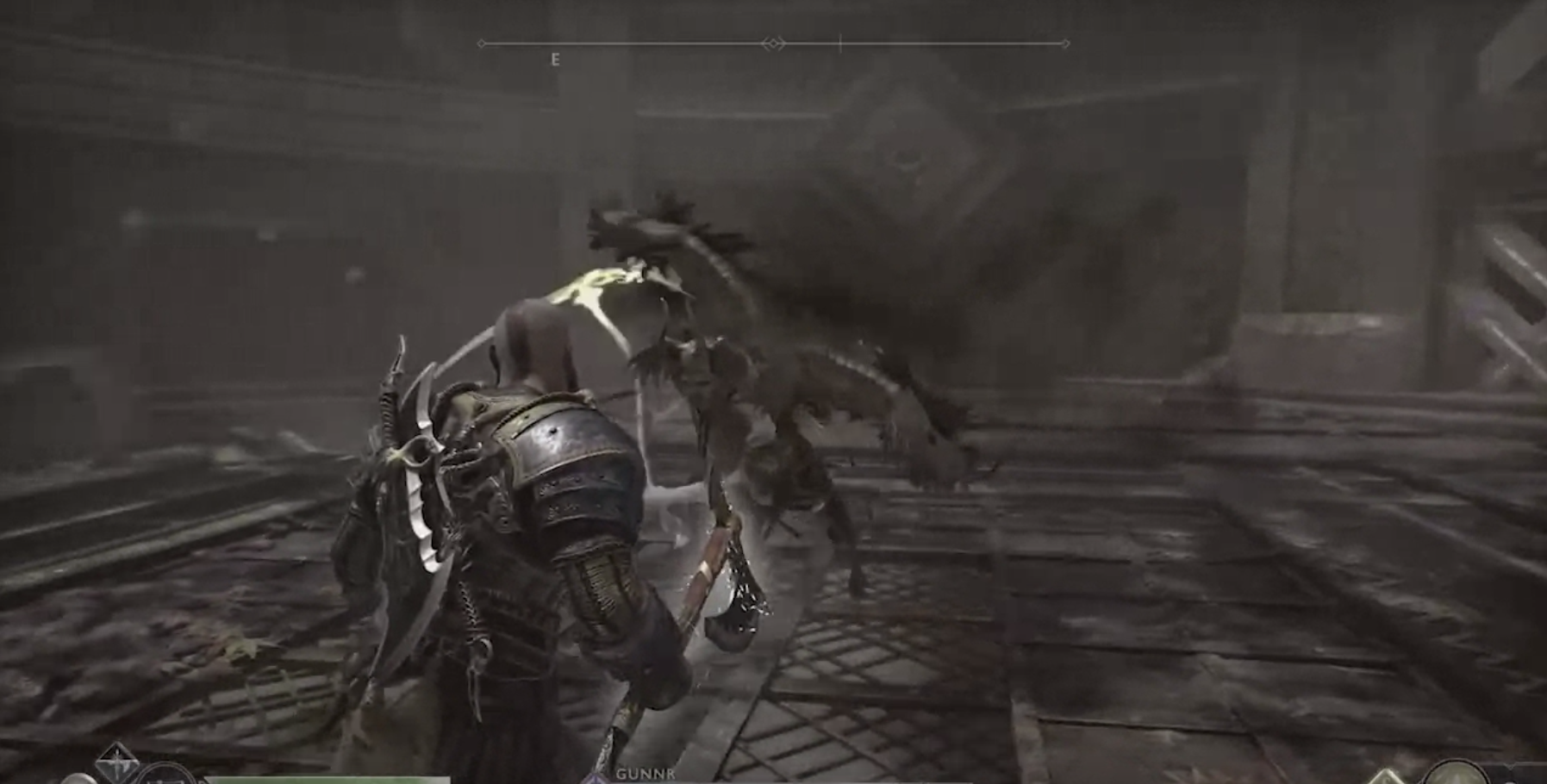 The Scythe dash does exactly what the name implies. In it, Gunnr will dash across the arena towards you, and try to kill you with the scythe. You can either choose to block this, or you can dodge the attack. 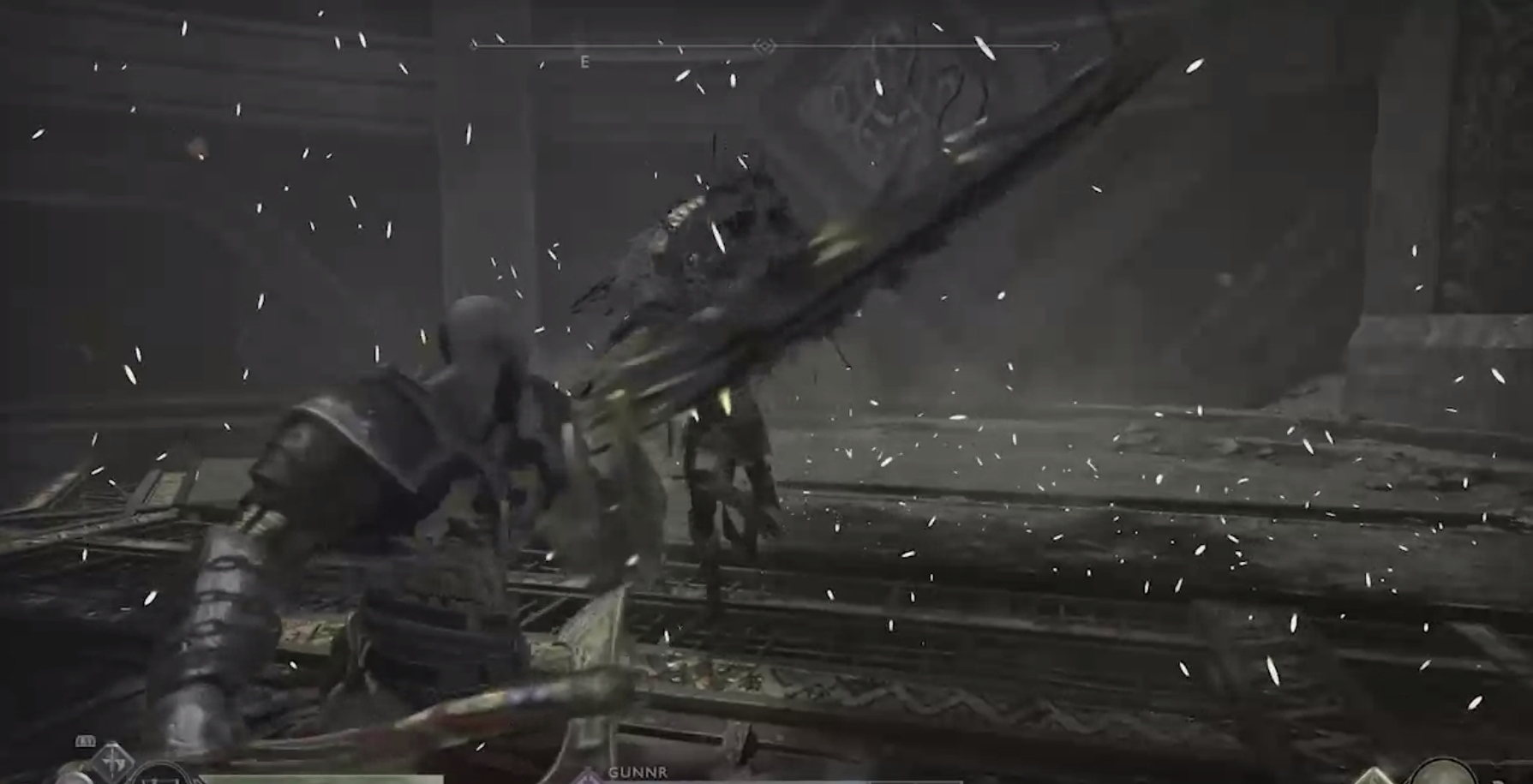 Gunnr attacks you with her wings, dipping her shoulder and twirling toward Kratos. Block these, and attack when her flurry ends.
Since Gunnr has only one blockable more, you can pretty much be confident in your ability to block any airborne attack, and after every airborne attack, be sure to attack her with everything you have. 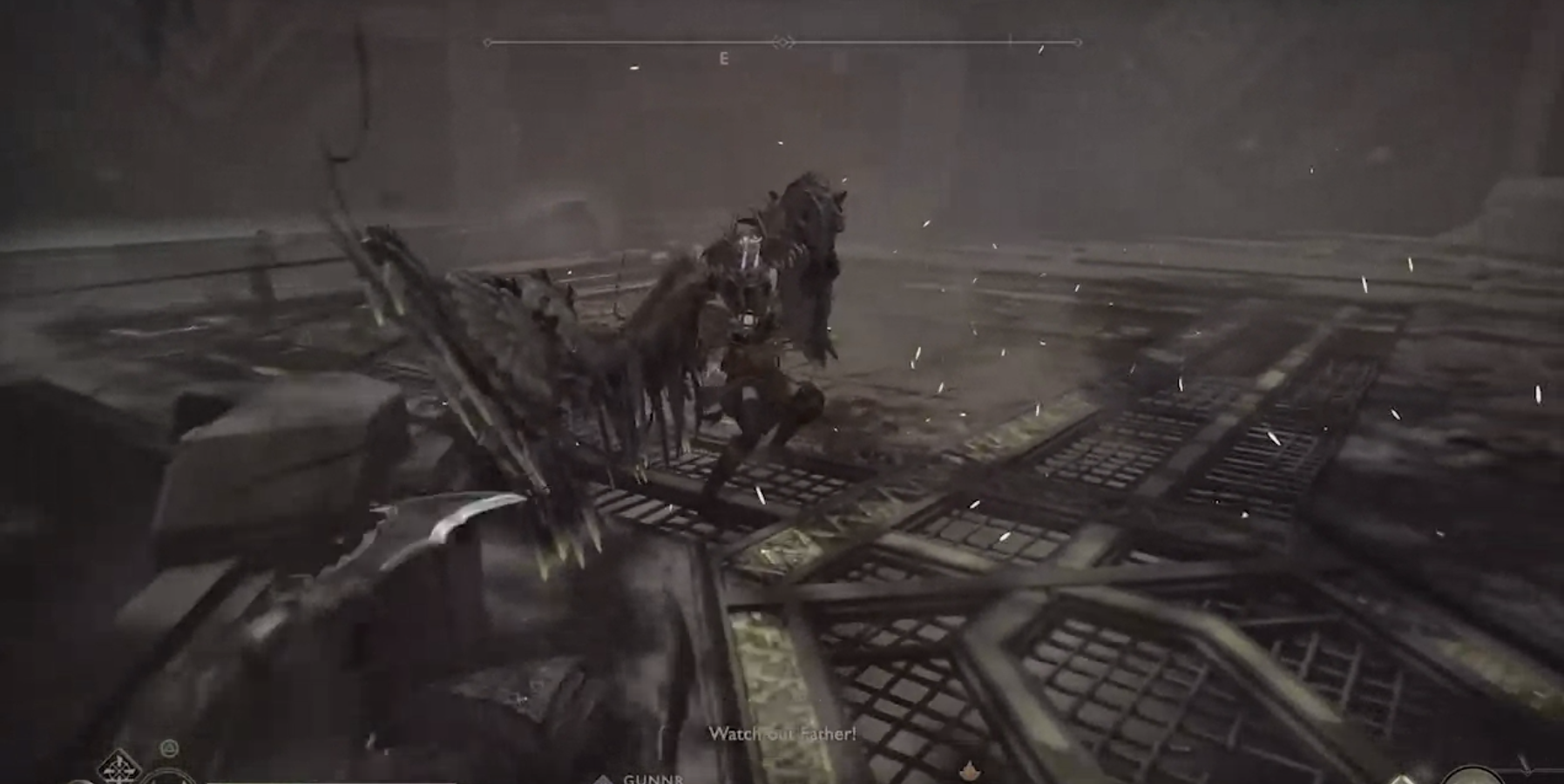 Gunnr dashes toward Kratos and stabs him. You can’t block this attack. This is by far her most powerful move when you see her coming your way, simply move. If she misses, she will vulnerable and you can take use of the opportunity.

Gunnr is one of the easier Valkyries to defeat, but most people make the mistake of underestimating Gunnr. Her moves may be limited to a few basics, and she may not have the power of her more advanced Valkyries, but she still packs a considerable punch. Underestimate her at your peril. The secret to defeating Gunnr is patience. Take as much as you need, to fully become familiar with the way of her attacks. Block, and dodge till such a time that you are comfortable in attacking. The Challenge is not only defeating Gunnr, but a far more serious challenge is to defeat Gunnr on your first try, with Resurrection stone. Good Luck!
M
metsopulosj
View all 136 featured items
Previous Next
You must log in or register to reply here.
Share:
Facebook Twitter Reddit Tumblr WhatsApp Email Link