God of War is an open-world virtual fantasy game with a great deal of the puzzles and areas. And Lake of Nine has most of the areas and puzzles embedded. Therefore, it can be a bit confusing to understand the Lake of Nine, so in this guide, we will give you a brief intro of Lake of Nine. 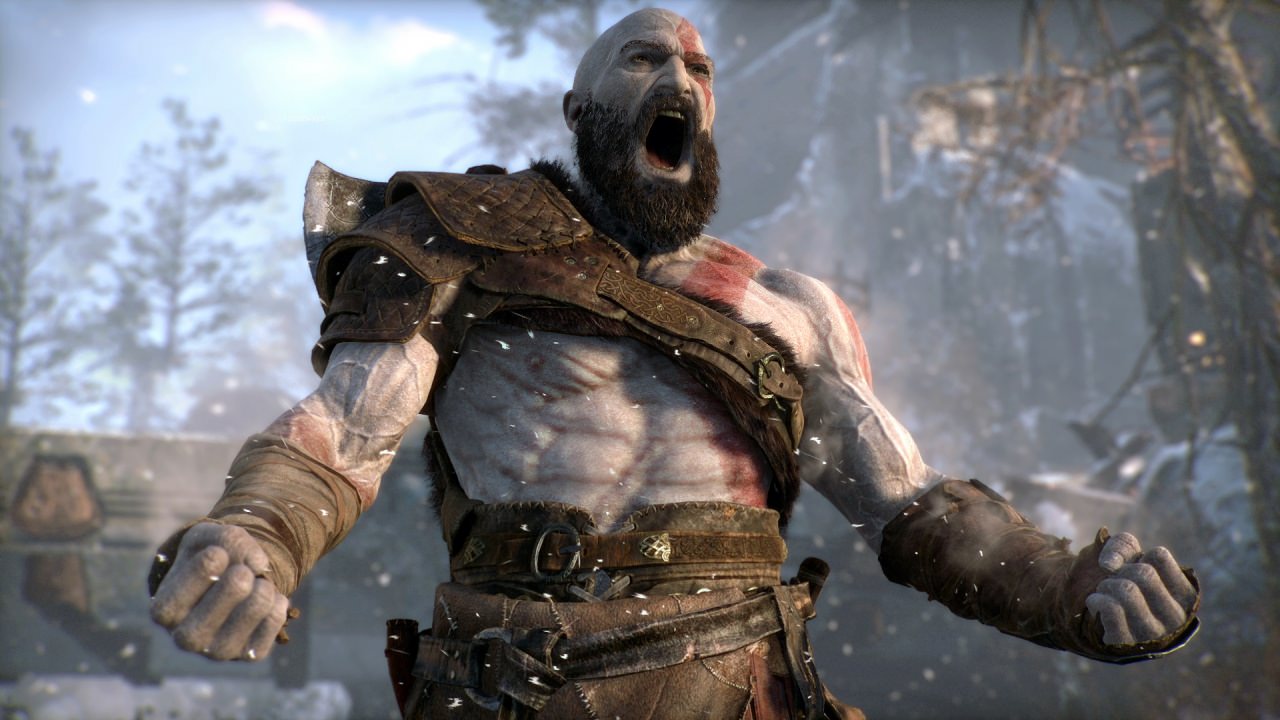 The Lake of Nine district of Midgard fills in as your hub. Your entrance to everything in and around that hub is gated. However, it's gated in different stages. And that’s what makes it sort of difficult to explore since you need to think fourth dimensionally.

As you advance in the game and discover regions, you'll clean up much more fog and include extra markers (like shops and Mystic Gateways) to map. The exploration of the map is quite often rewarded in God of War. At the very least, you may also discover some hacksilver to use in upgrading your equipment. And the best thing about Lake of Nine is that it is the part where you will be doing most of the exploration, so that means more rewards.

The Lake of Nine:The confusing part of the Lake of Nine is that the topography and environment around it changes as you advance through the game. There are two particular stages that are tied to the main story goals:

A Path to the Mountain: This stage starts amid your first visit to the Lake of Nine (after you meet the Witch). This stage uncovers various boat docks and areas you can visit. We will call this the High Water stage. 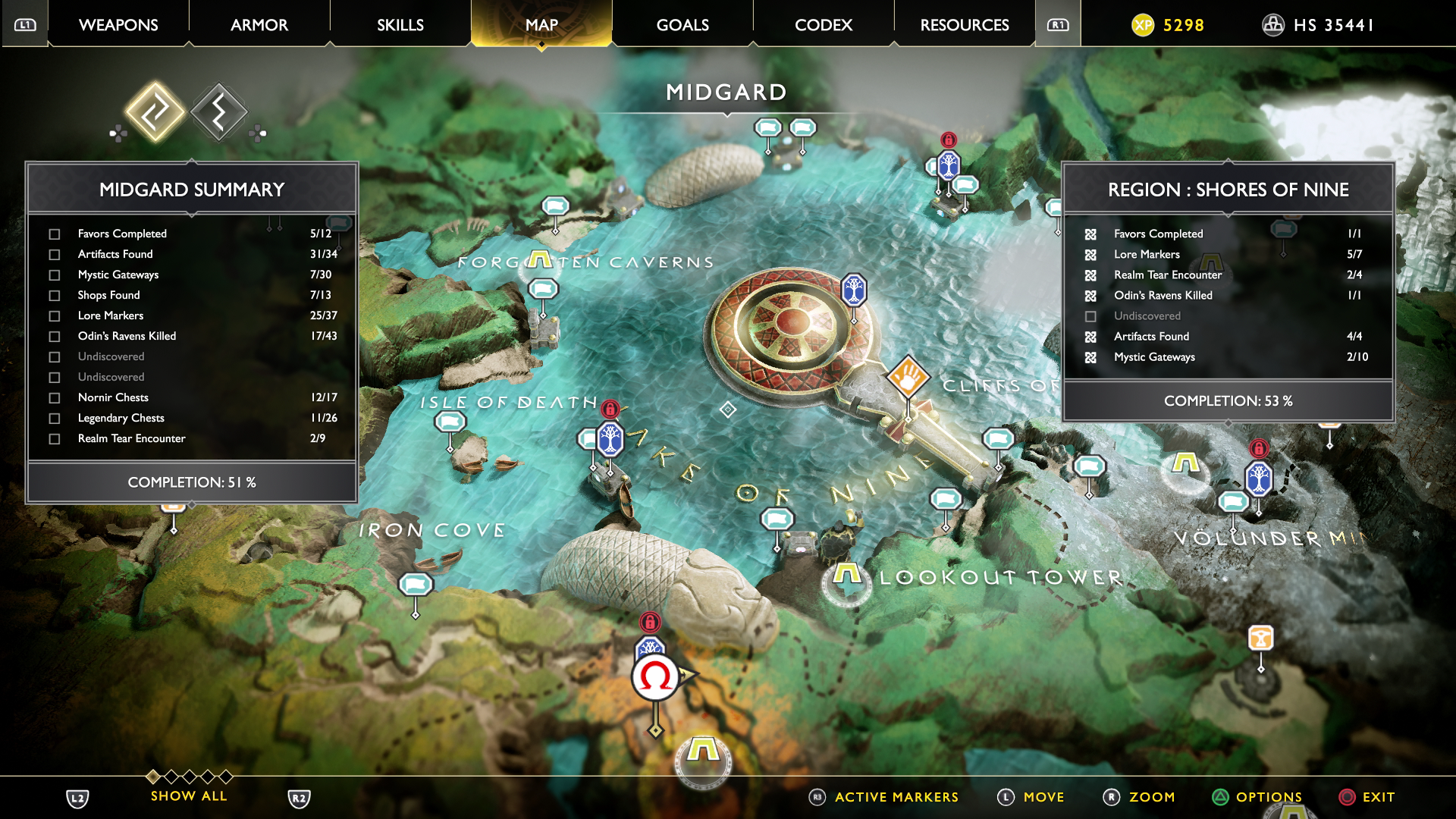 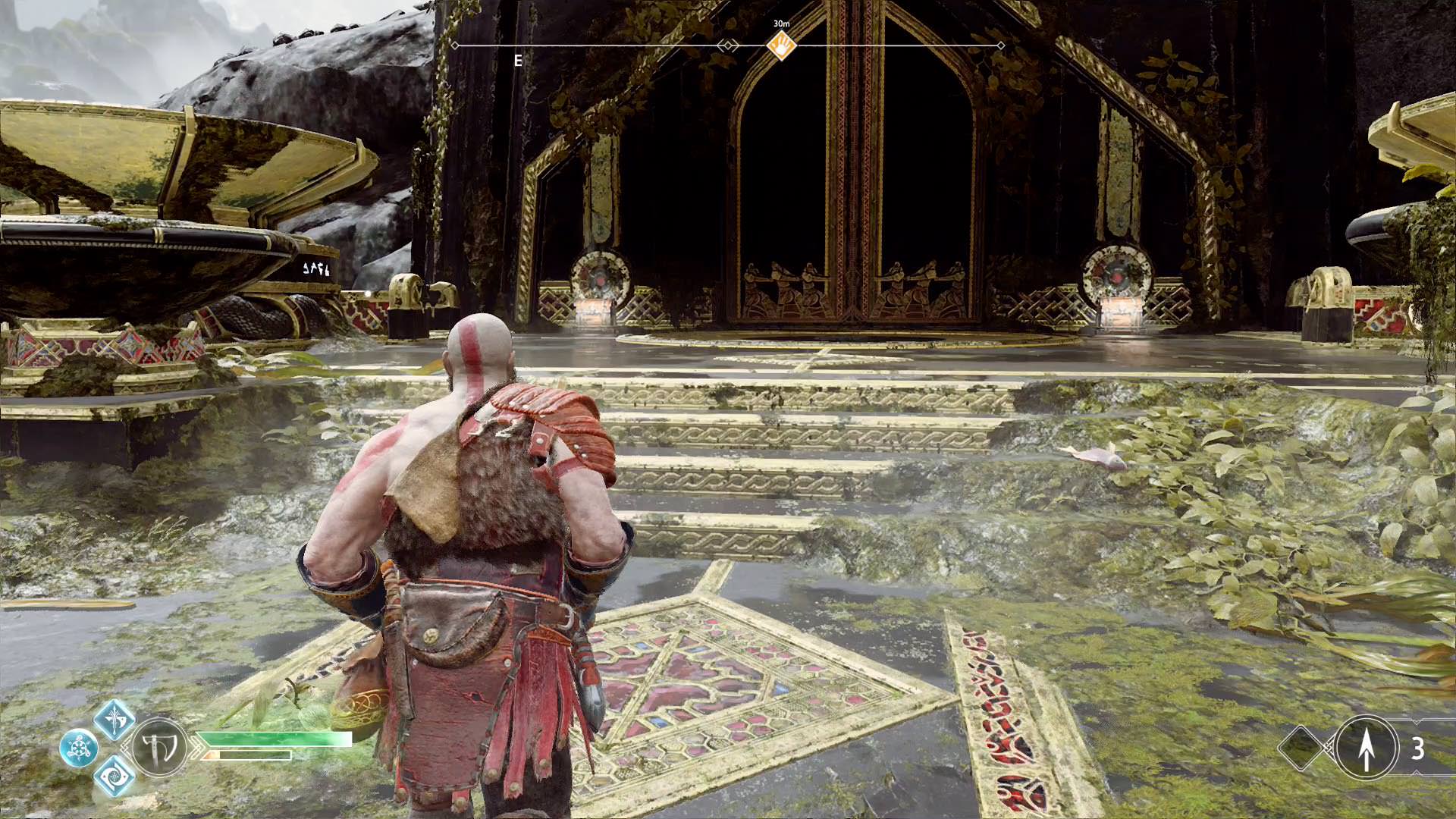 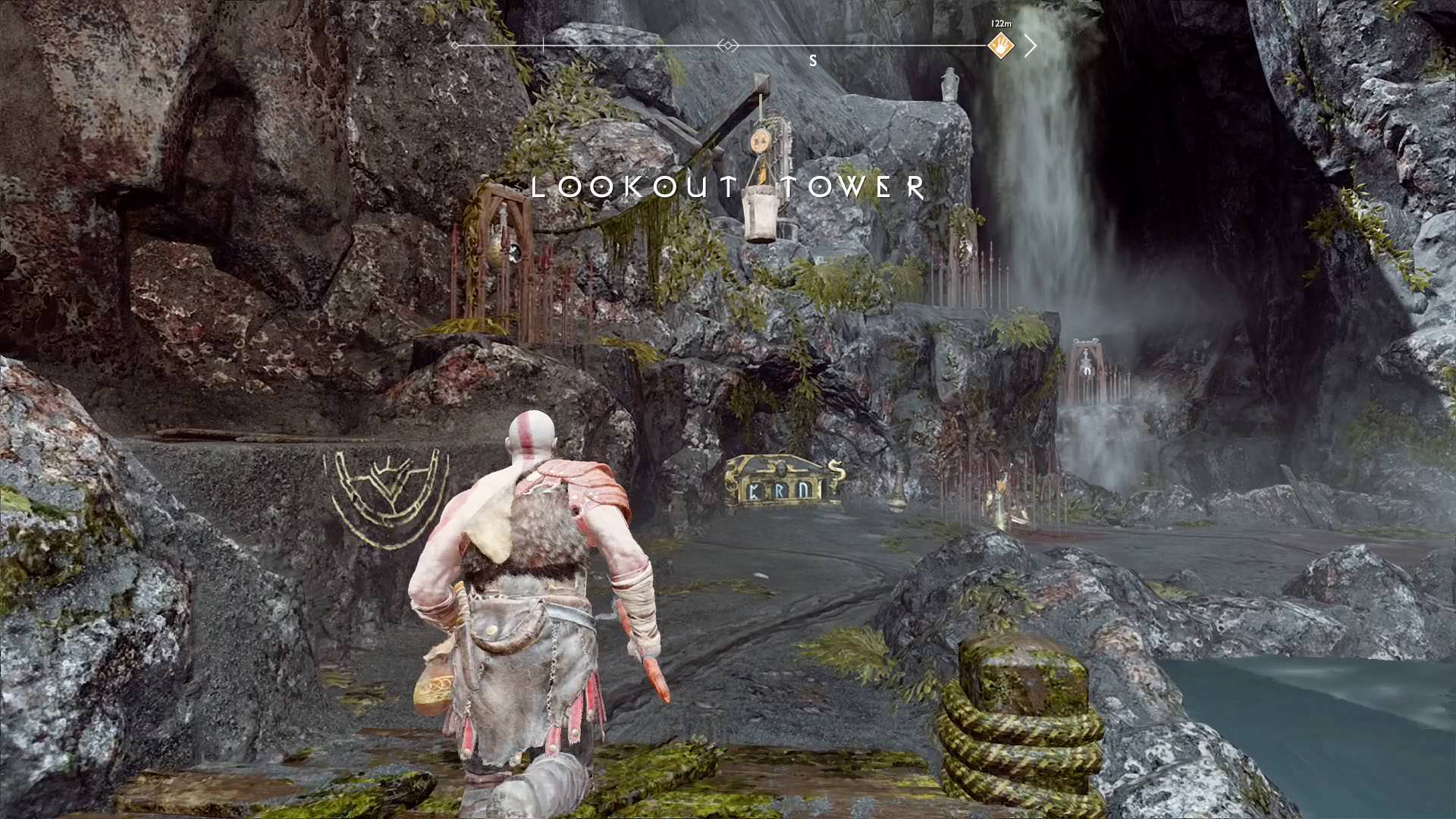 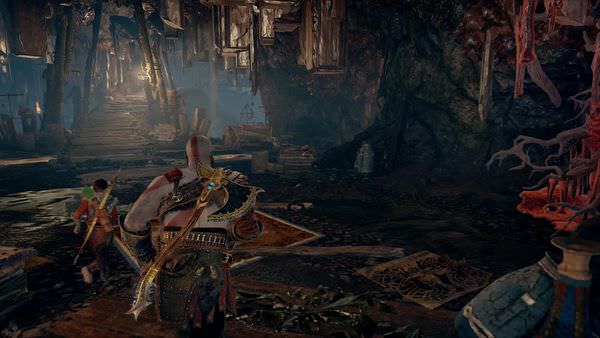 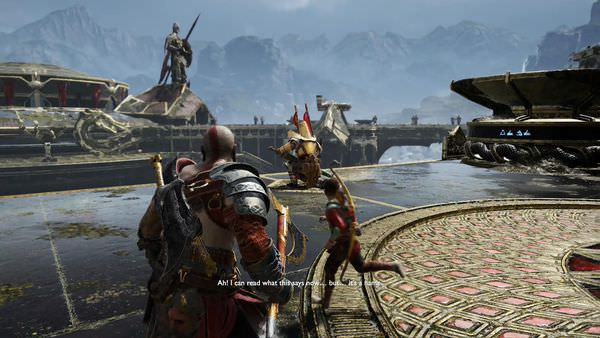 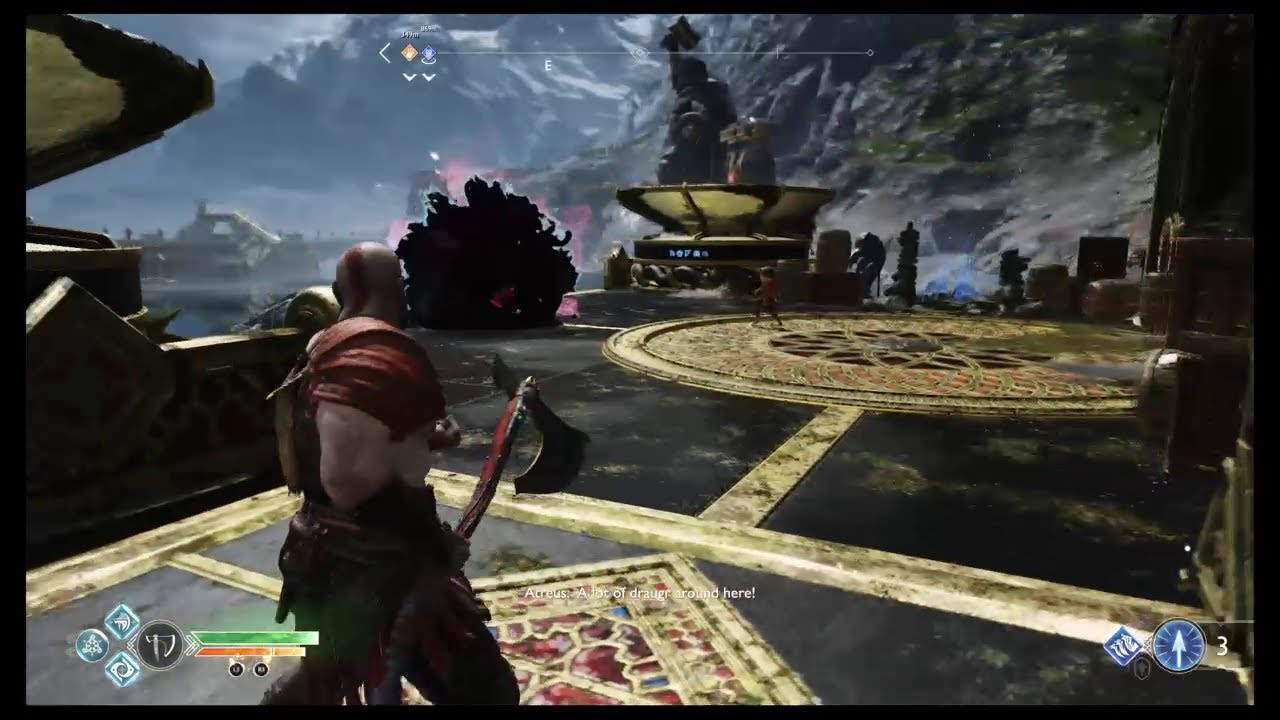 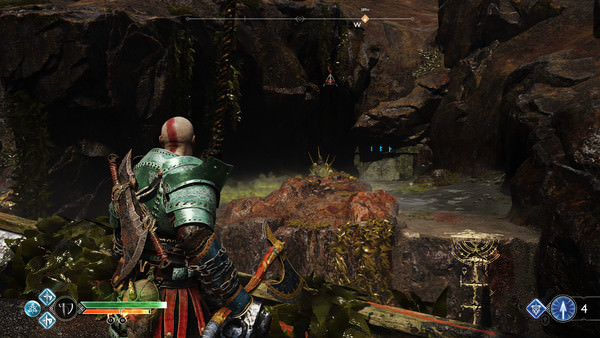 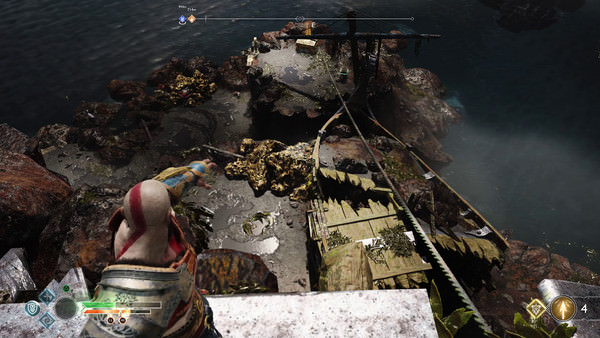 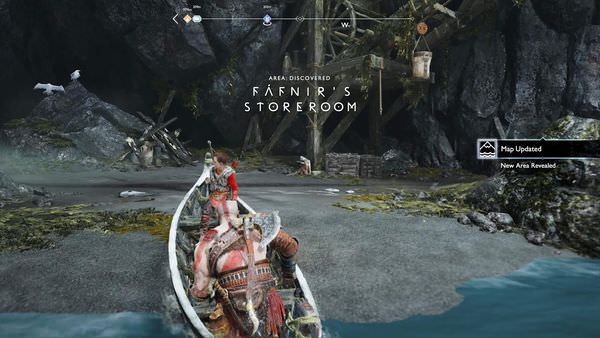 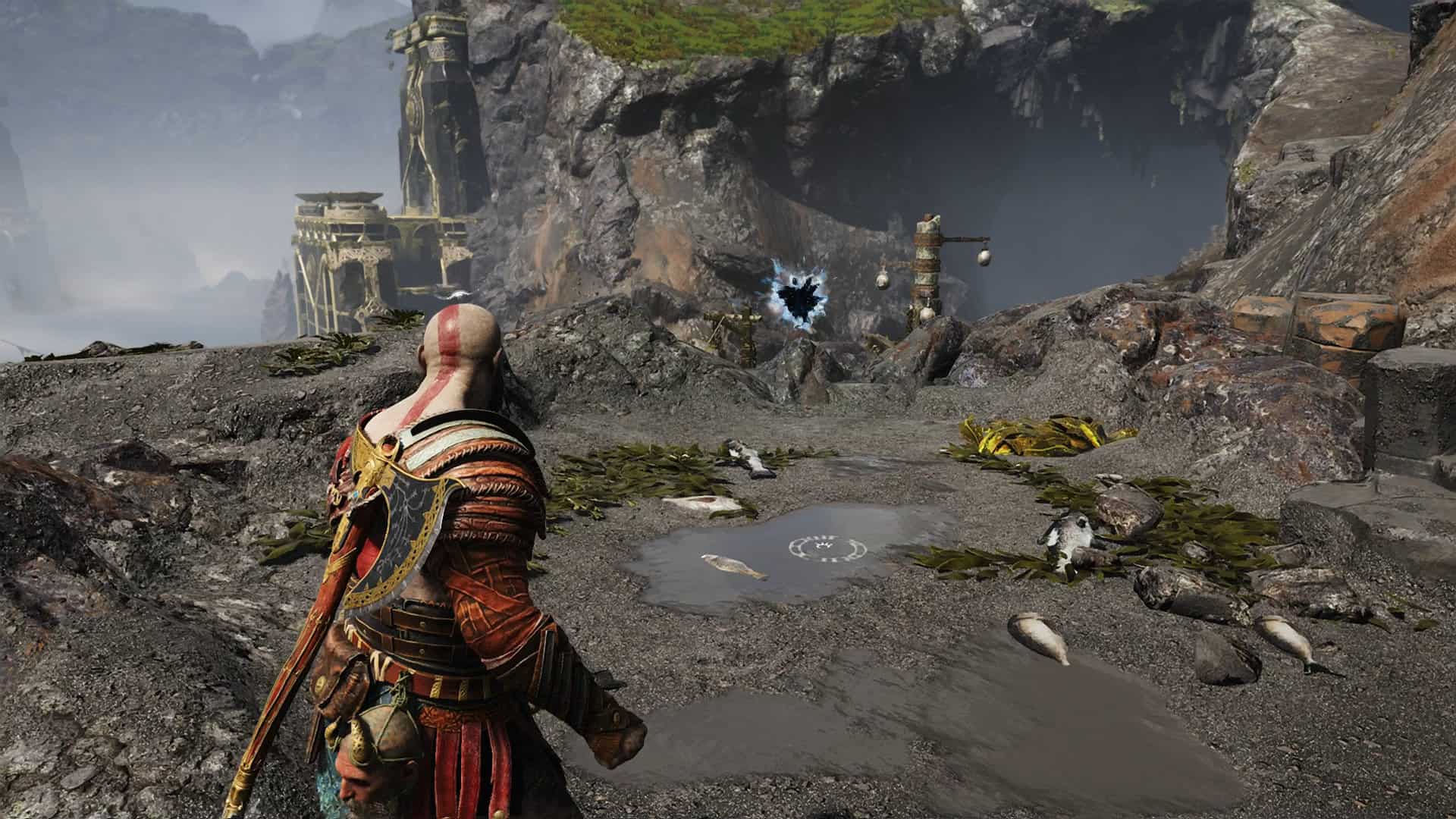 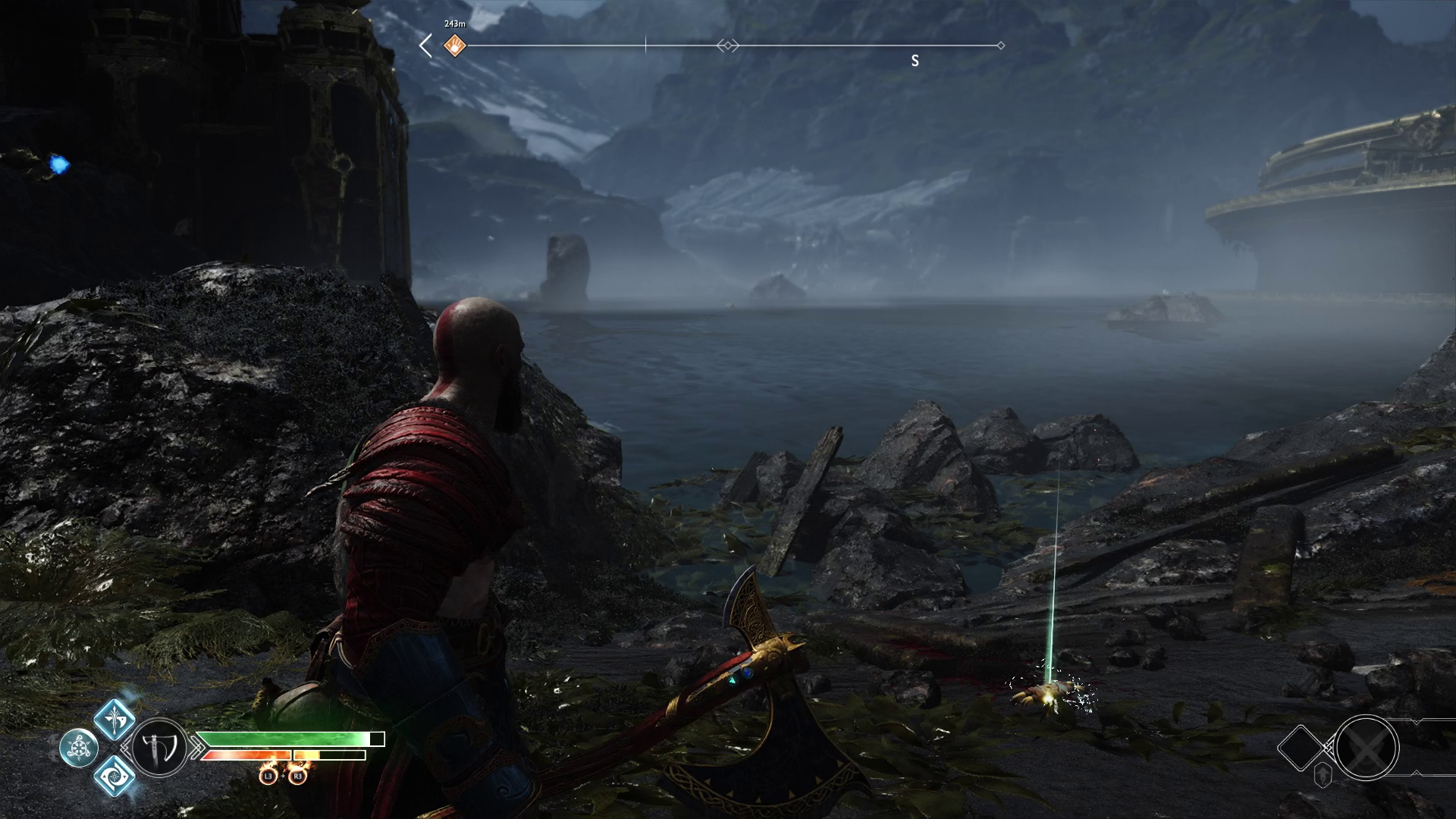 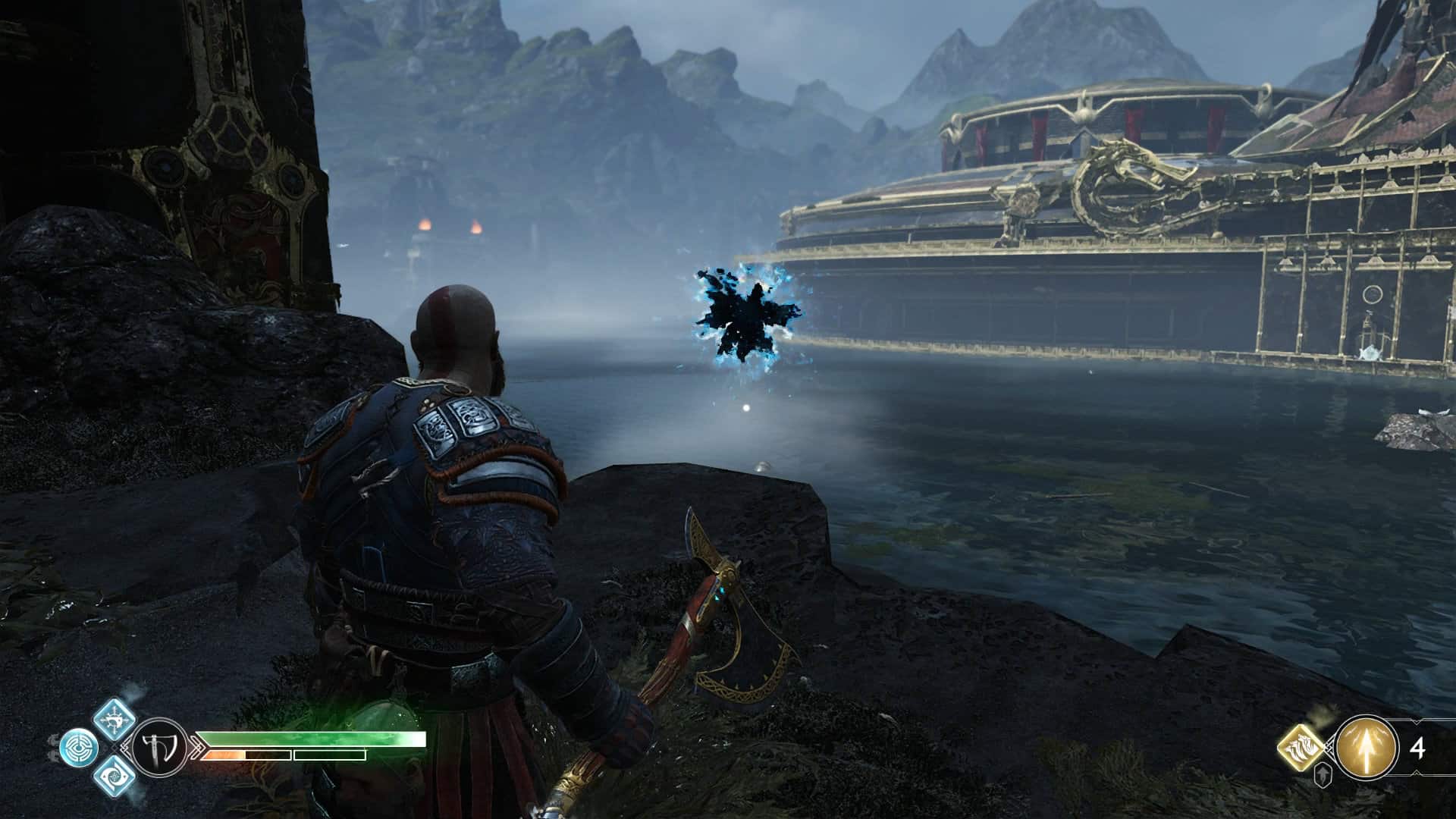 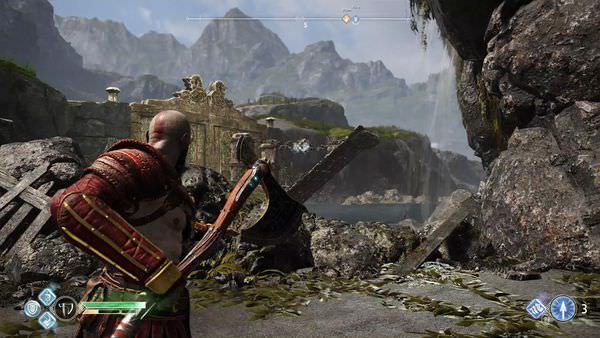 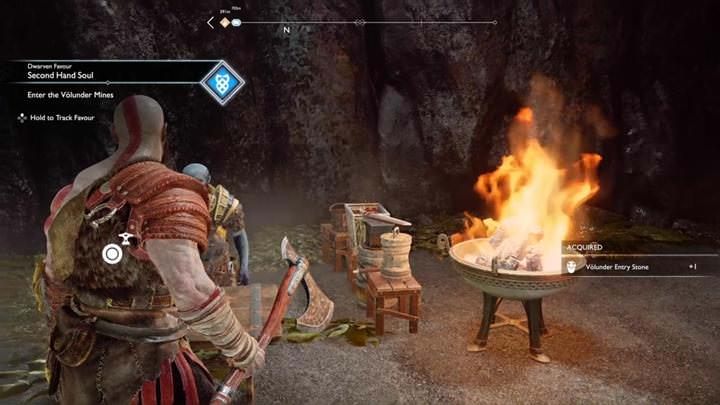 • Cliffs of the Raven 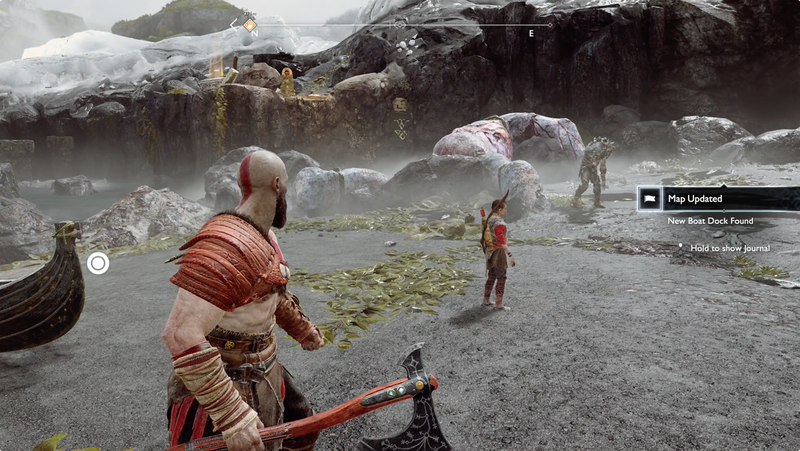 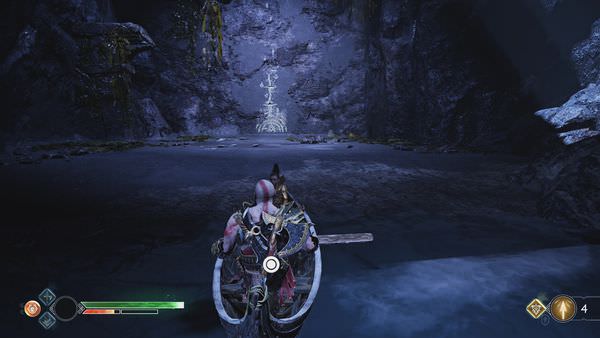 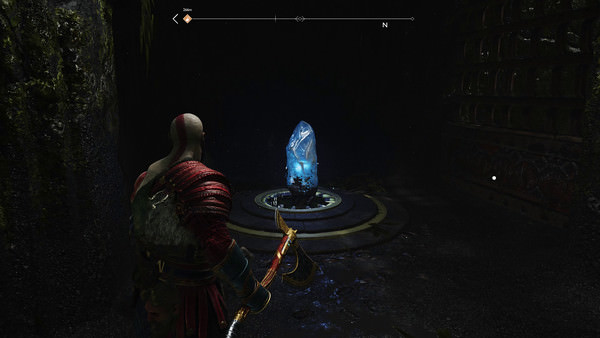 • Ruins of the Ancient 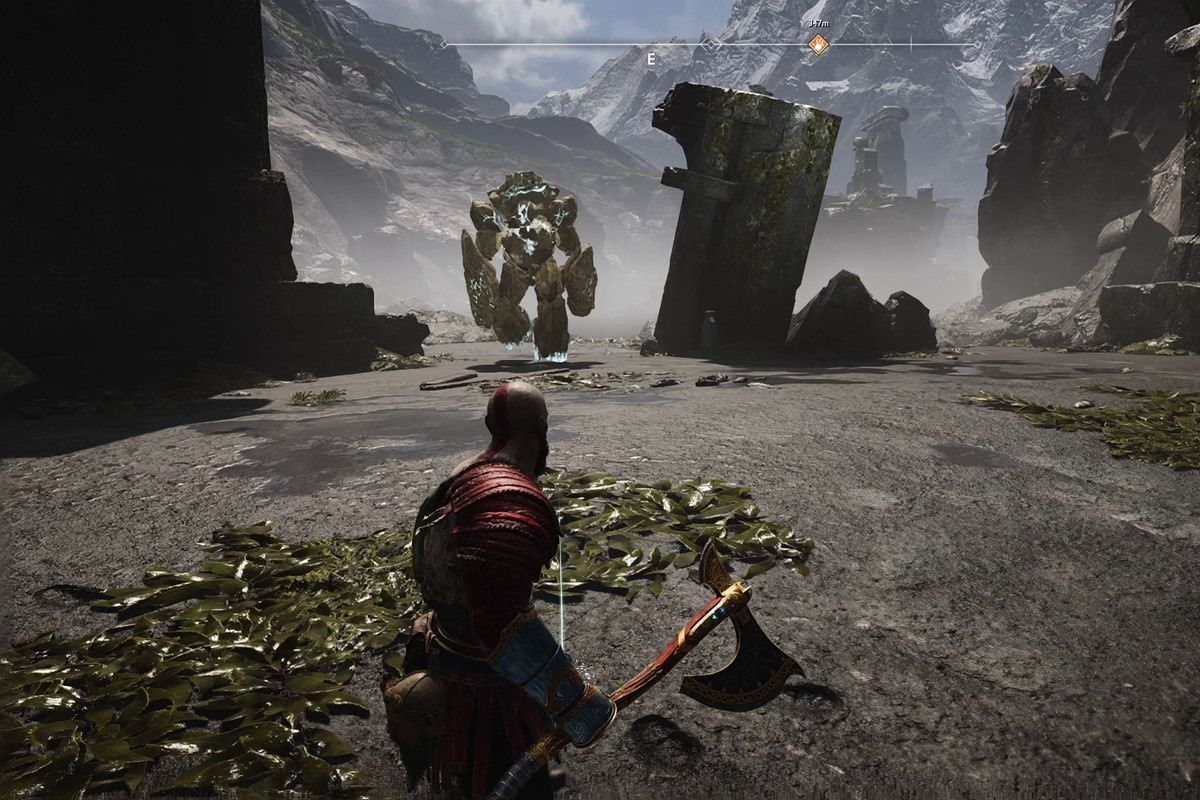 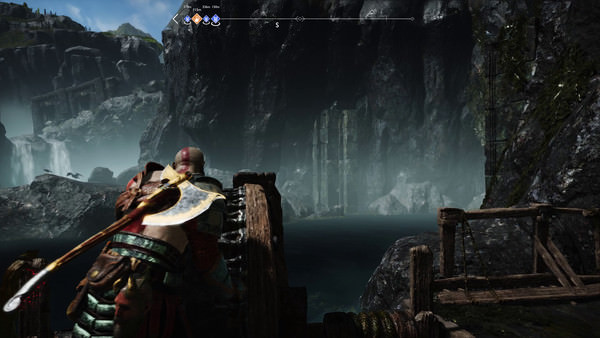 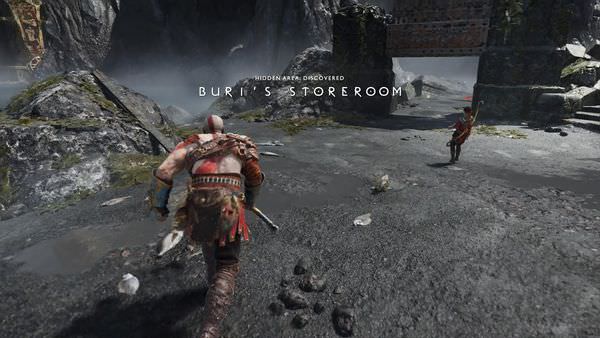 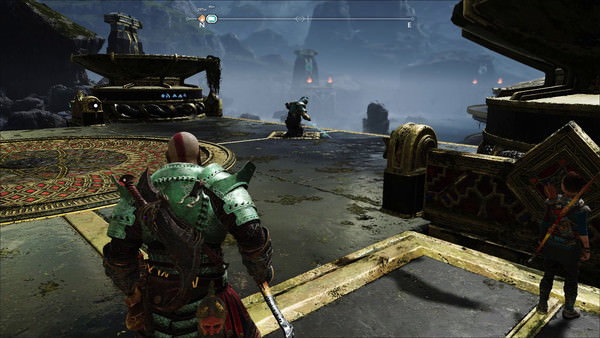 Some of the aforementioned places in Lake of Nine are physically out of reach and there are also places you can't move beyond without specific tools. As you advance through God of War's story, you'll get more tools and you will be able to solve more puzzles. And then you will be able to access the above mentioned places.
M
metsopulosj
View all 136 featured items
Previous Next
You must log in or register to reply here.
Share:
Facebook Twitter Reddit Tumblr WhatsApp Email Link