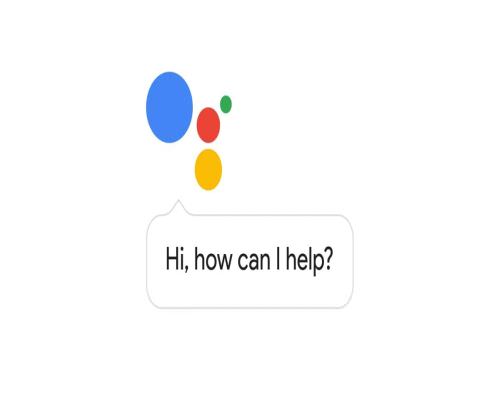 Two years ago, after launching their counterpart of Apple’s Siri, Amazon’s Alexa or Microsoft’s Cortana, Google’s AI (aptly named Google Assistant) has gained a lot of praise and popularity in the course of those two years. It’s not without its faults though, but it’s a great feature for any Android users that makes a lot of things easier.

One of the problems users can encounter is the problem with authentication. Simply put, Google can’t authenticate your account, so you basically can’t use Google Assistant as you should. There can be several fixes for this issue, so, without further ado, here’s what you need to do.

Note: Some steps or better said locations and the interface of some items will be different from the images, depending on your device, but the steps are all the same.

■ First let’s try removing your account then adding it back. Find and open the Google app 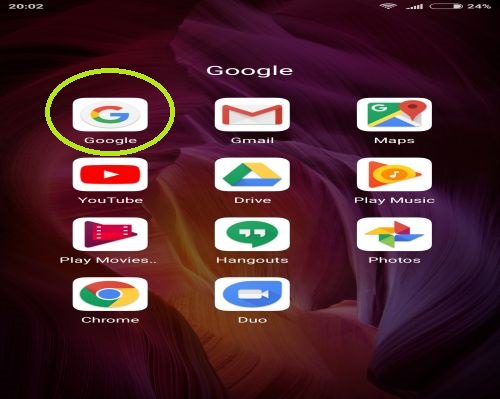 ■ Then tap on the menu icon (three vertical lines). 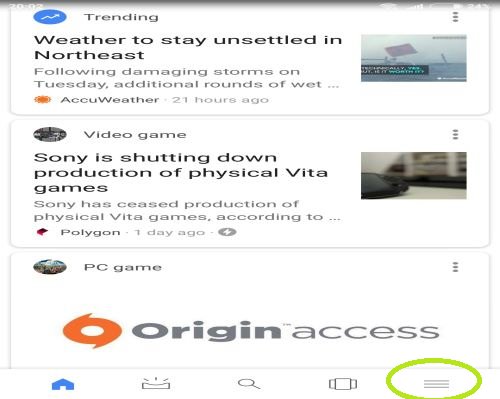 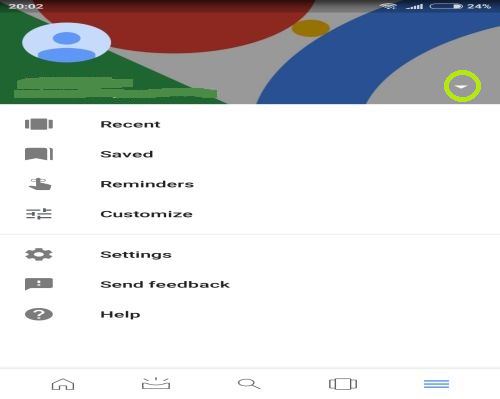 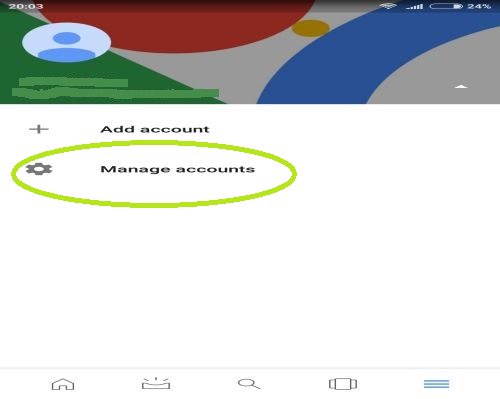 ■ Find Google and press it. 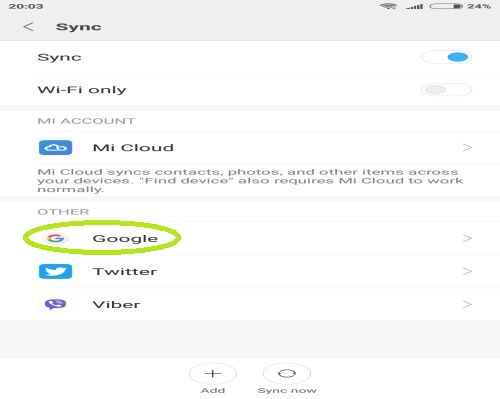 ■ In here, find the option Remove Account. Tap on it and confirm that you want to remove your account. Note: Before you remove your account, you can also try the Sync now (might also be called Sync all) option, to see if that fixed the issue. 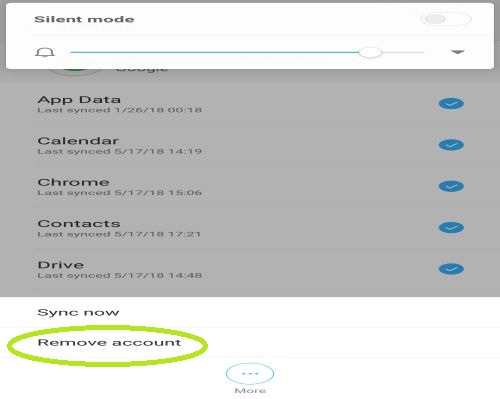 ■ Now go back to the step three and add the account you removed by choosing Add Account. Go through the steps required for adding the account. 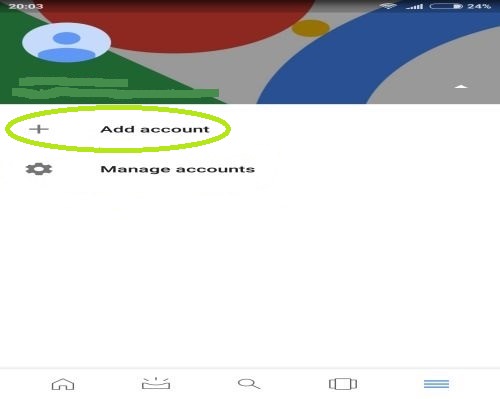 ■ You can also try the usual uninstall updates from the Google app properties and/or clearing cache and data.

■ If none of those things work, try asking Google support for help as they might know what you should do next.