How To Do An SSD Upgrade On IBM Thinkpad 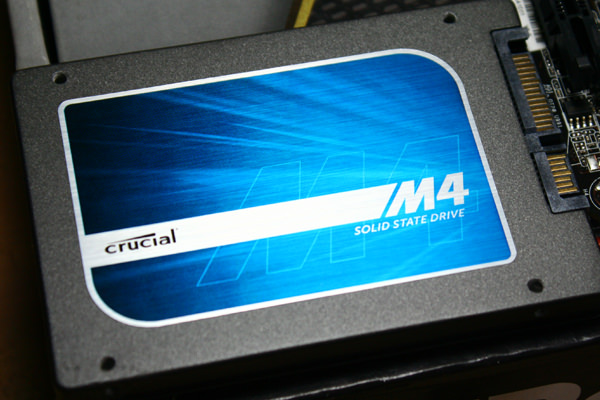 SSD can bring back life to an aging laptop since it speeds up boot times and also reduces the time an app takes to open up after that double click. It produces less heat and it also draws less power. This tutorial will show you how to perform an SSD upgrade on an IBM Thinkpad laptop. For the sake of this tutorial, we will be upgrading to an SSD on an IBM Thinkpad T42.

1. Make sure you’re on the latest BIOS revision for your Thinkpad.

2. Regardless of which OS you’re on, power up your Thinkpad and backup all your critical files and folders onto a removable storage device.

3. You will need to eject the HDD from your Thinkpad. Power down the laptop and flip the laptop over.

4. Remove the screw holding the flip cover for your notebook hard drive in place and set it aside for safe keeping.

5. Slide out the caddy and remove notebook drive from the caddy.

6. You will need a msata to 44pin notebook IDE adapter from this link.

7. You will also need an msata based SSD like this one.

8. Place the msata drive into the adapter.

9. Place the adapter into the tray and then insert it into the caddy.

10. Replace the caddy and secure it with the screw you previously removed.

11. If you want to retain the notebook HDD but want to rid your Thinkpad of the optical drive, you will need this adapter and subsequently purchase a 2.5” form factor SSD. We suggest you purchase either an Adata SU800 or an SKY Hynix SL308 or a Samsung 850 Evo. We recommend going for 250GB/256GB class SSD’s since they have better performance numbers and their price isn’t bad either when compared to the larger capacity versions.

12. You will need to unscrew the single screw holding the optical drive in place, under the laptop.

16. Plug in a bootable USB installer for the OS of your choice into an available USB port.

17. Power up the laptop and get into BIOS. This will be initiated while tapping on F1 during powering up.

18. Set the primary boot device to be your bootable USB installer and Save and Exit.

You have now successfully upgraded to an SSD on your IBM Thinkpad.