How to get region locked pokemon in Pokemon Go

Option 1)Go to the region they are locked to.

This one is a definitive answer, if you go there, you can find them. This is the only legitimate answer I can say for certain will definitely work, but it's going to be a tough one to accomplish for most of us. 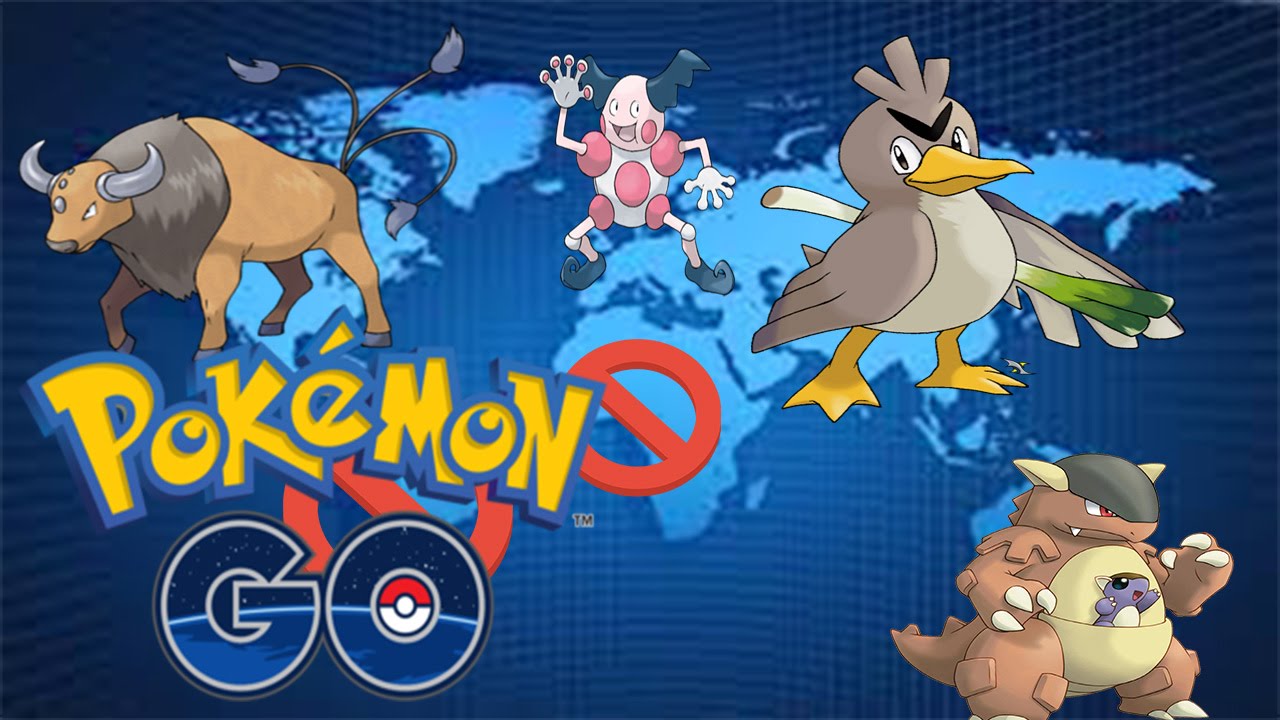 Option 2)Hatch them out of an egg.

There have been conflicting reports about this one from what I've been able to dig up. I've seen quite a number of reports of people having a pokedex with 145 pokemon listed in it, which currently 142 is what you can get without visiting another country. These are people who usually claim to have somehow managed to hatch all three region locked pokemon, which, even if they do hatch from an egg, the chance would be so low that for them to have legitimately hatched that many eggs and gotten that lucky is truly astounding. To give you an idea of how rare this must be, a recent tally on Reddit to see how many region locked pokemon had hatched from eggs. The final result was 40507 eggs hatched, and zero of them were the region locked pokemon. That Reddit post can be found here. 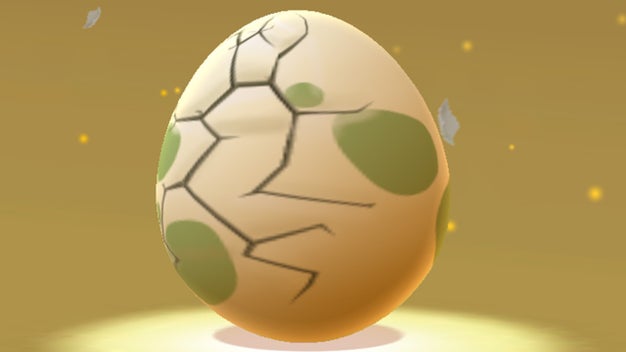 Option 3)Wait for trading to be released.

This seems by far to be the best option for getting the region locked pokemon. Niantic has said that trading with other players is something they want to release to the game, give them time and it will be out. Once it is, make friends overseas and convince them to send you one of their region locked pokemon in exchange for one of your own!

Looking for more guides on Pokemon Go? Check out our guide on how to evolve an eevee, or 15 tips for playing Pokemon Go, or how about our guide on quickly leveling up?
B
Balaam
View all 29 featured items
Previous Next
You must log in or register to reply here.
Share:
Facebook Twitter Reddit Tumblr WhatsApp Email Link