How to Identify Songs Using Siri In iOS 11

Have you ever wished you knew the name of the song you heard while passing by a grocery store or a well-decorated shopping mall? Once again, Siri has a solution.
Siri uses Shazam to identify a song.
Now owned by Apple, Shazam is a music recognition program that can identify a song merely by listening to it.
To identify a song using Siri, all you need to do is, ask. Here’s how:


■Get close to the audio source
Get as close as possible to the audio source of song you want to identify. This ensures that the sound is clear to Siri. This helps Siri easily and quickly accept the tune for processing.
■Ask Siri to identify the song
On the Home screen, say “Hey Sir which song is this”. Saying “Hey Siri” activates Siri on your iDevice, and the command “Which song is this” that follows makes Siri listen to and identify the song for you.
Note: Instead of using the “Hey Siri” voice command, you can also long press the Home button (Sleep/Wake button in iPhone X) to activate Siri. 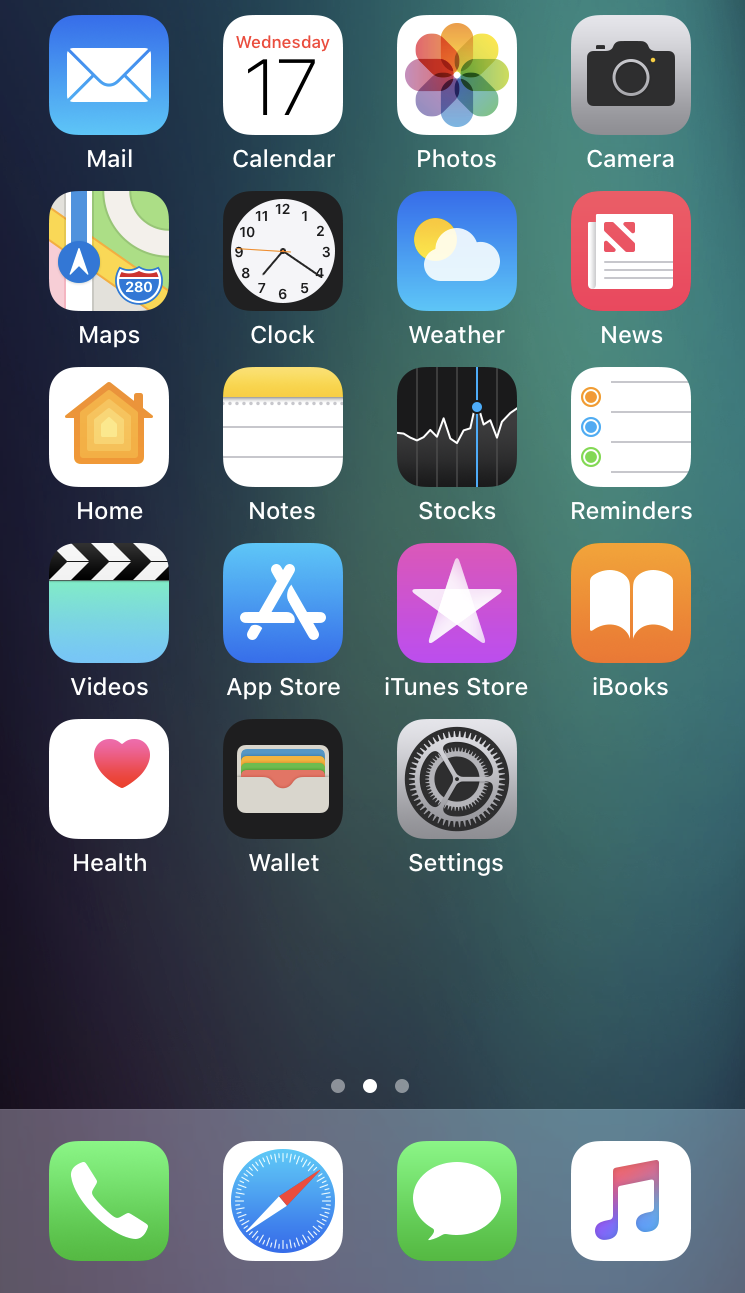 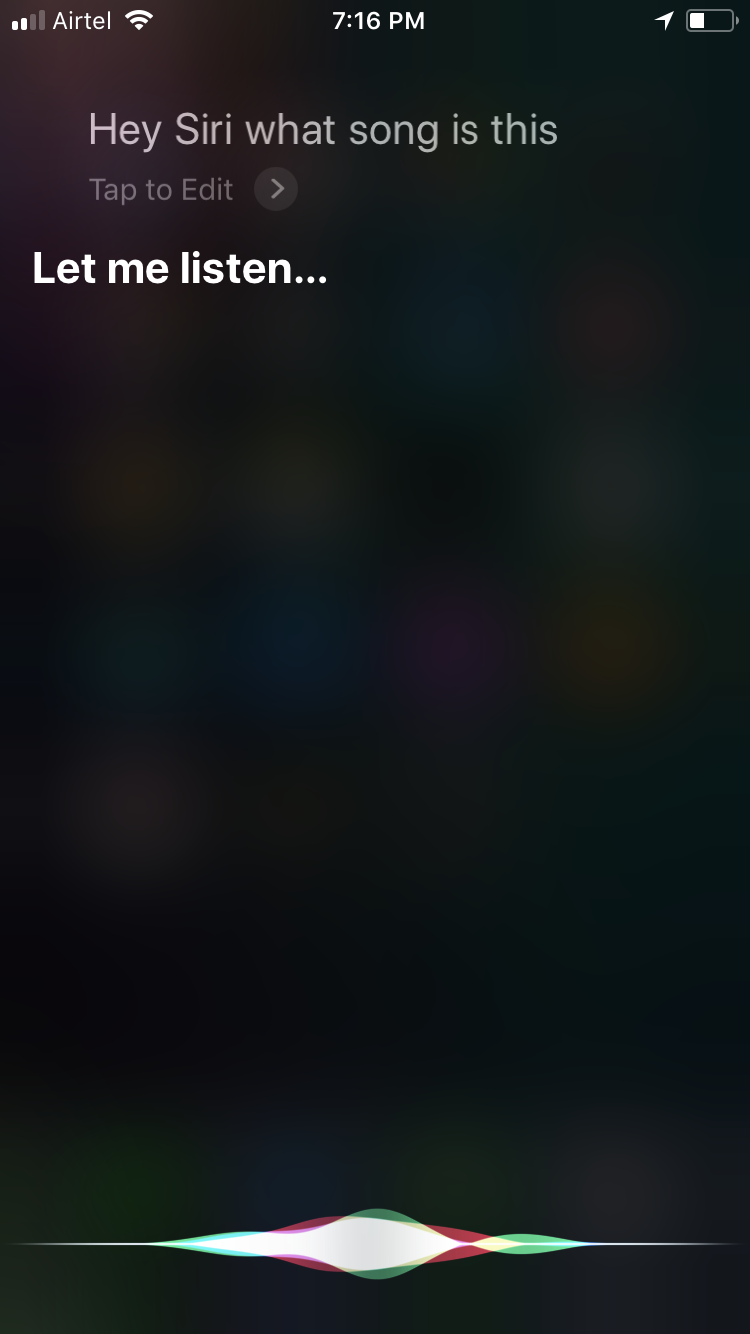 
Tap BUY in the box that Siri opens after it identifies the song, and follow the on-screen instructions from there. This lets you purchase the song from iTunes Store. Alternatively you can note down the name of the song, and buy it later using your preferred purchase method. 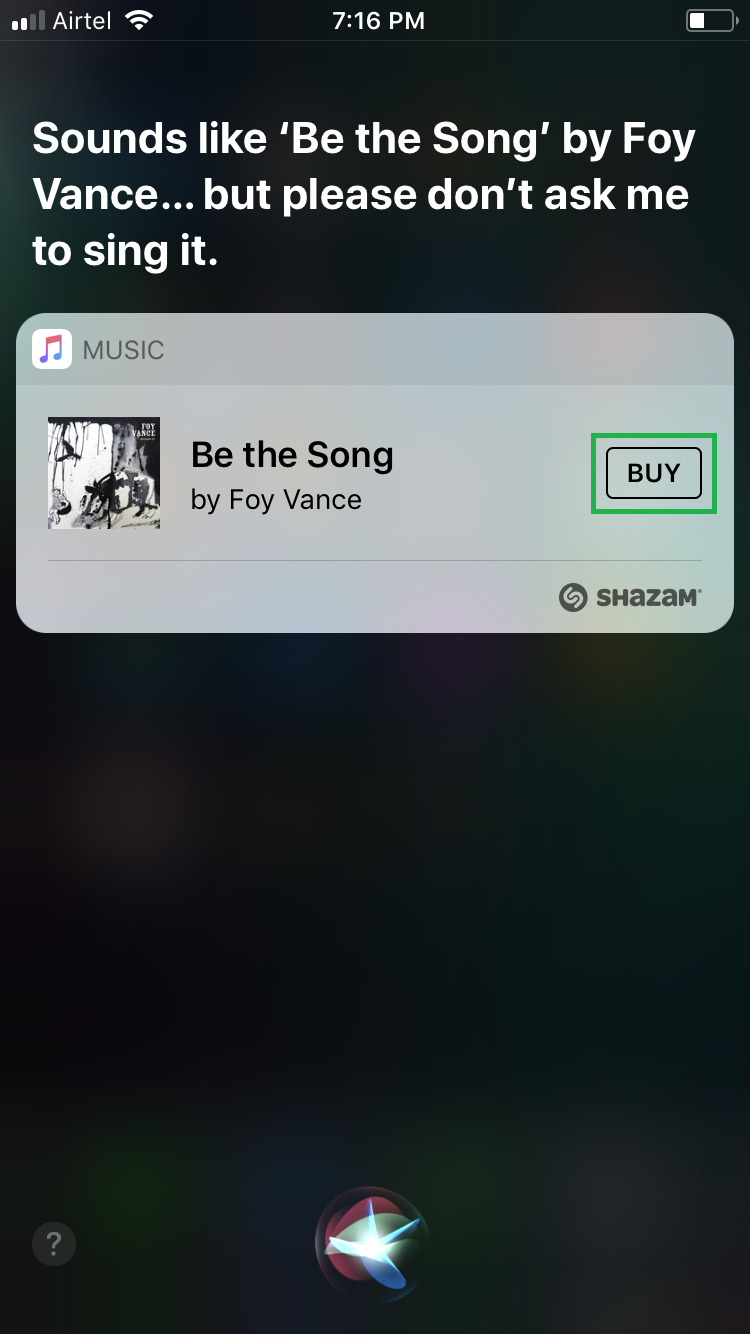