How to Use Screen Capture in iOS 11 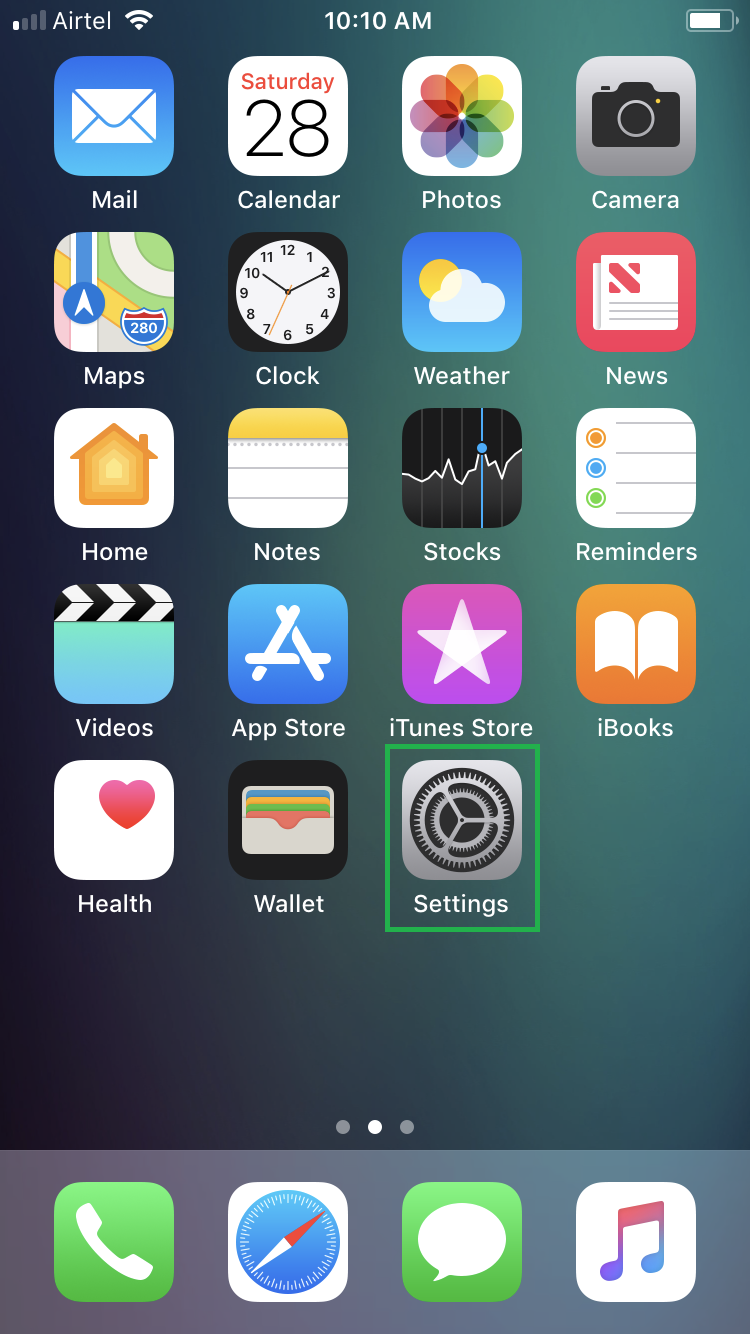 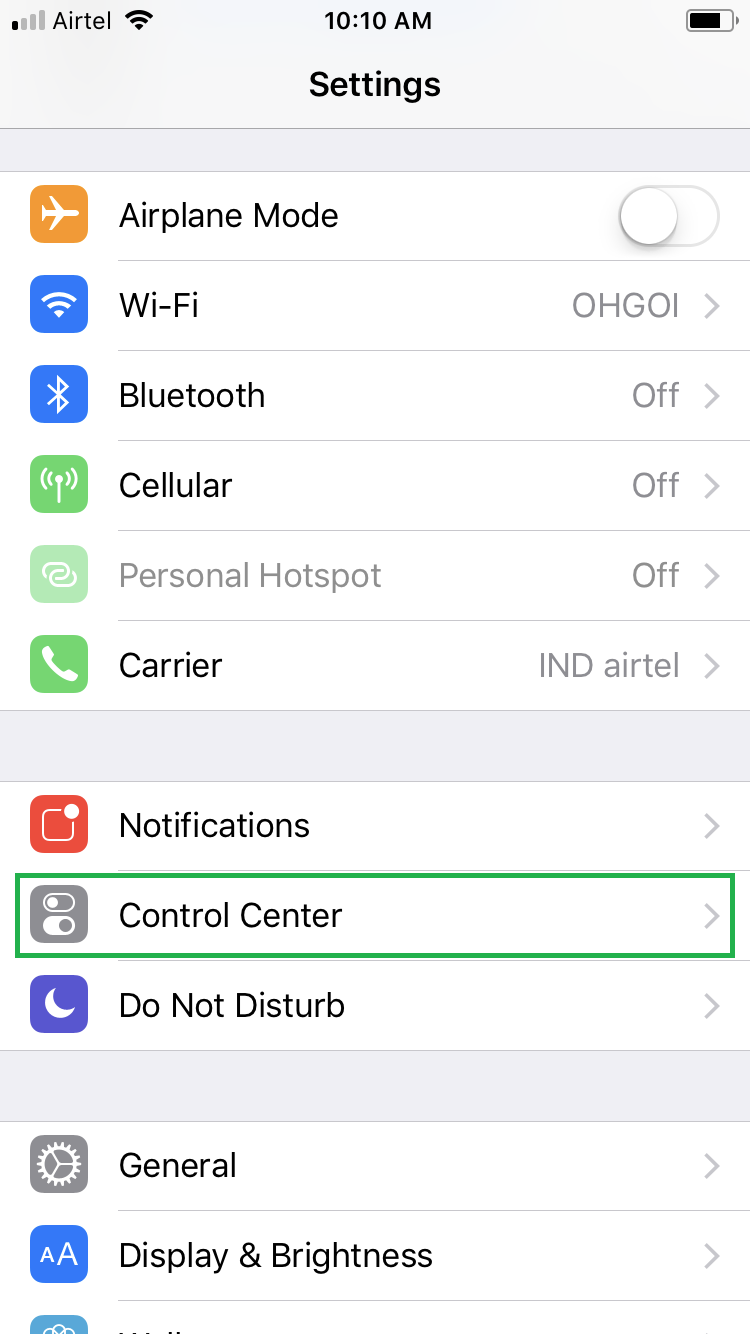 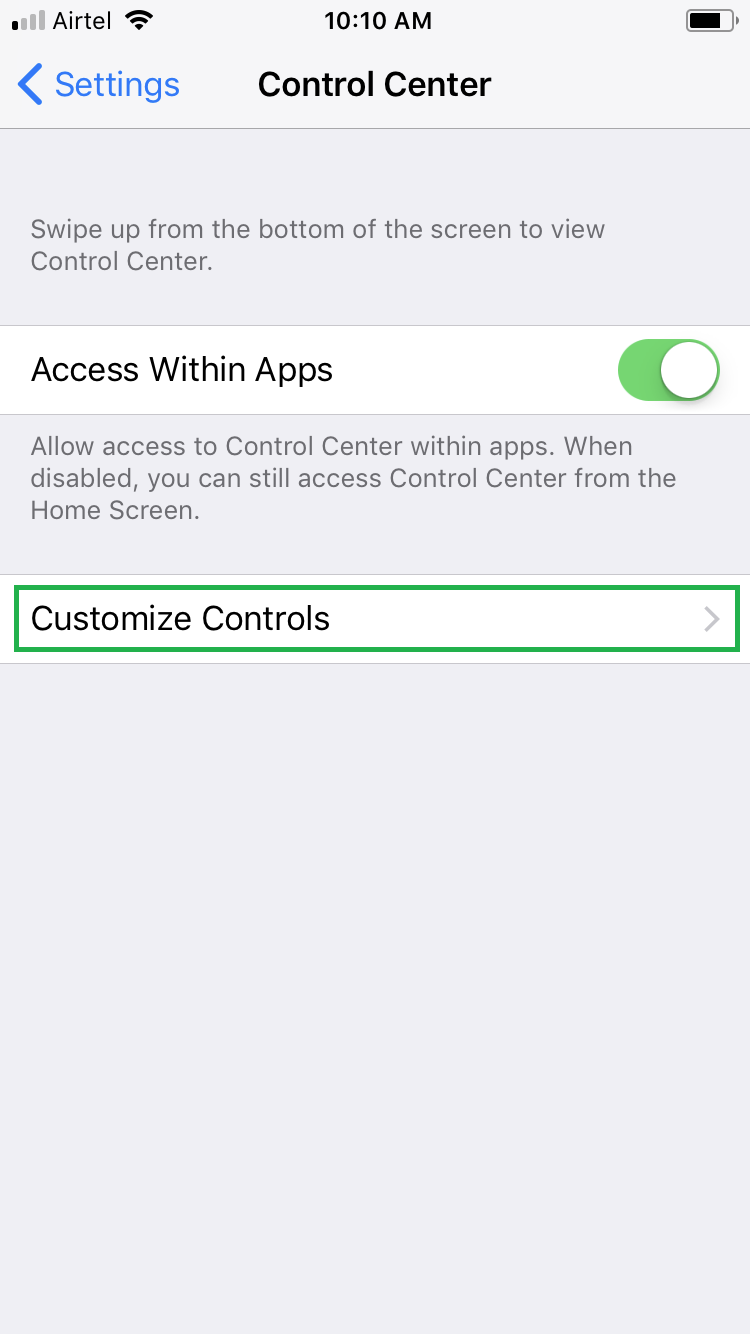 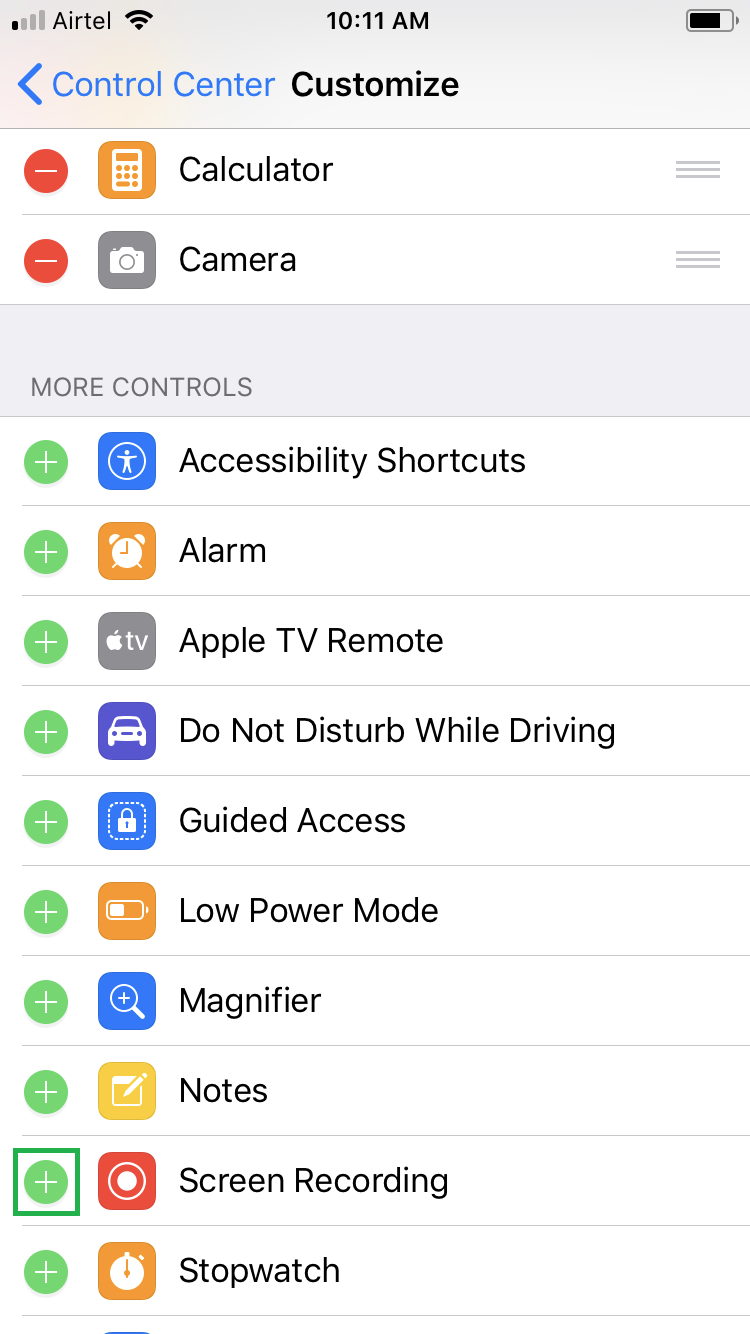 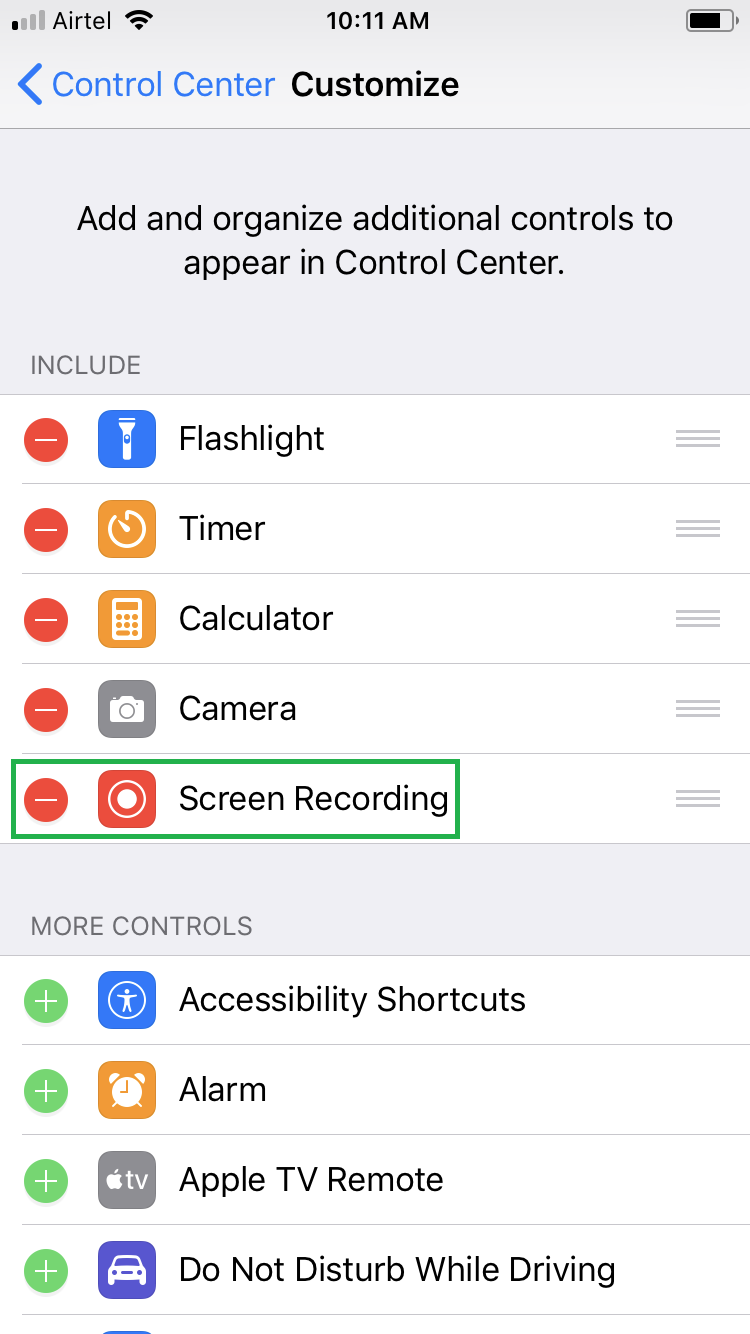 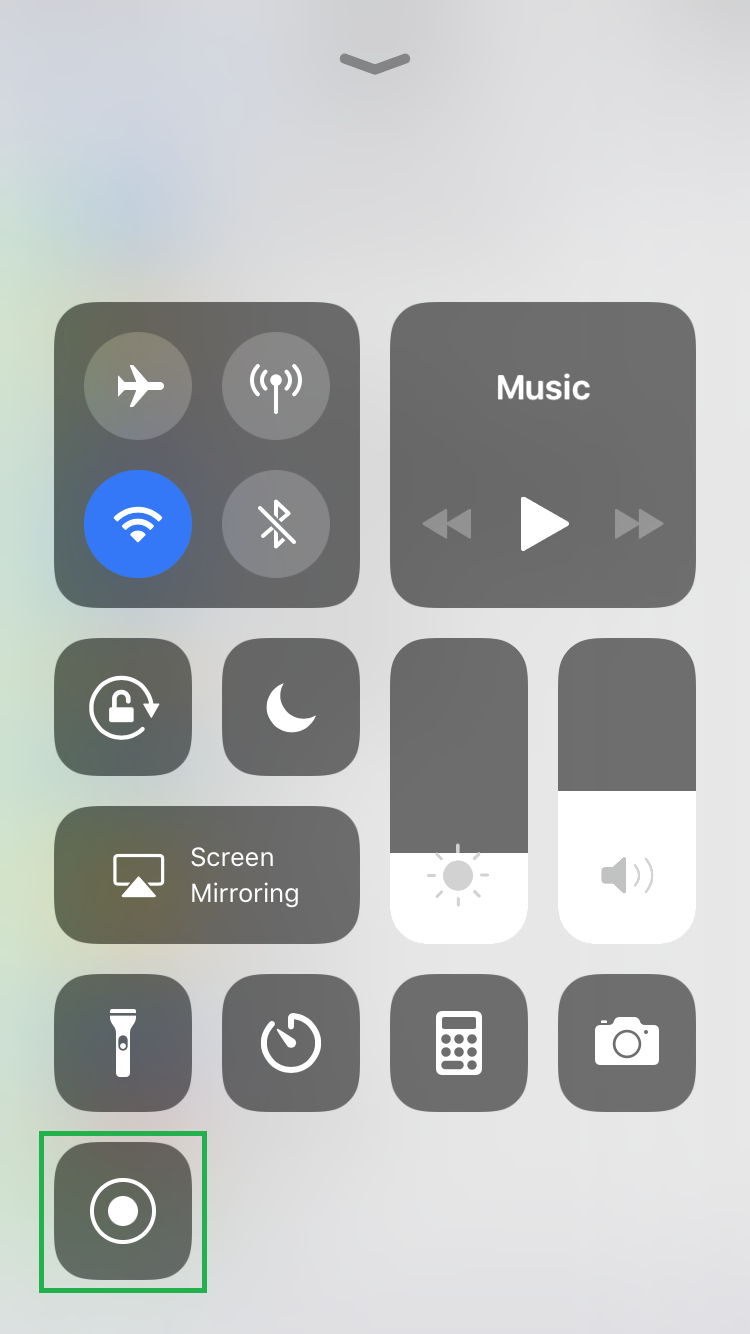 ■Record the screen
Tap the Screen Recording icon from the Control Center window. This starts the countdown of 3 seconds, and your device begins recording the screen when the countdown reaches 0. When started, all your moments are recorded until you stop the recording. This means, your action of tapping the Stop Recording button is recorded as well, and you may need to edit the video file and crop that section out. 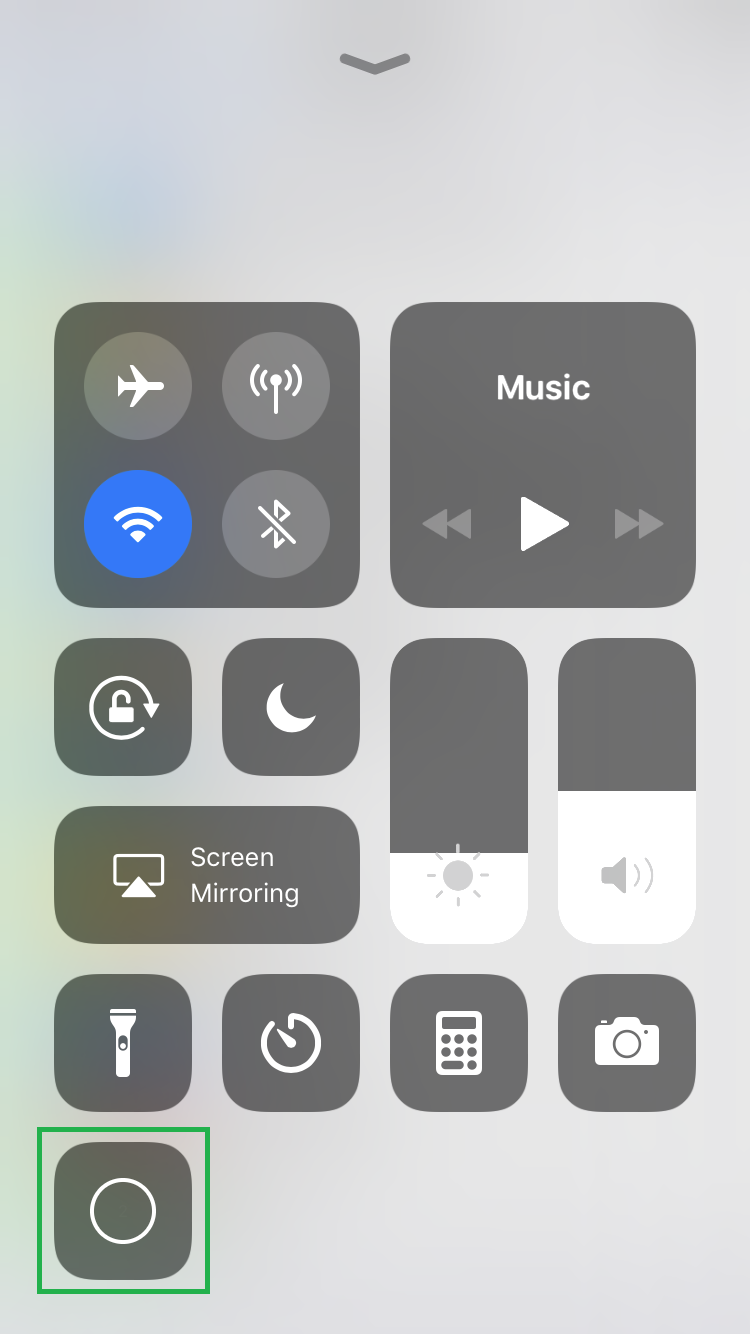 ■Stop the recording
Open the Control Center window again and tap the Stop Recording icon. This stops the recording and saves the recorded video in your device’s storage in .MP4 format. 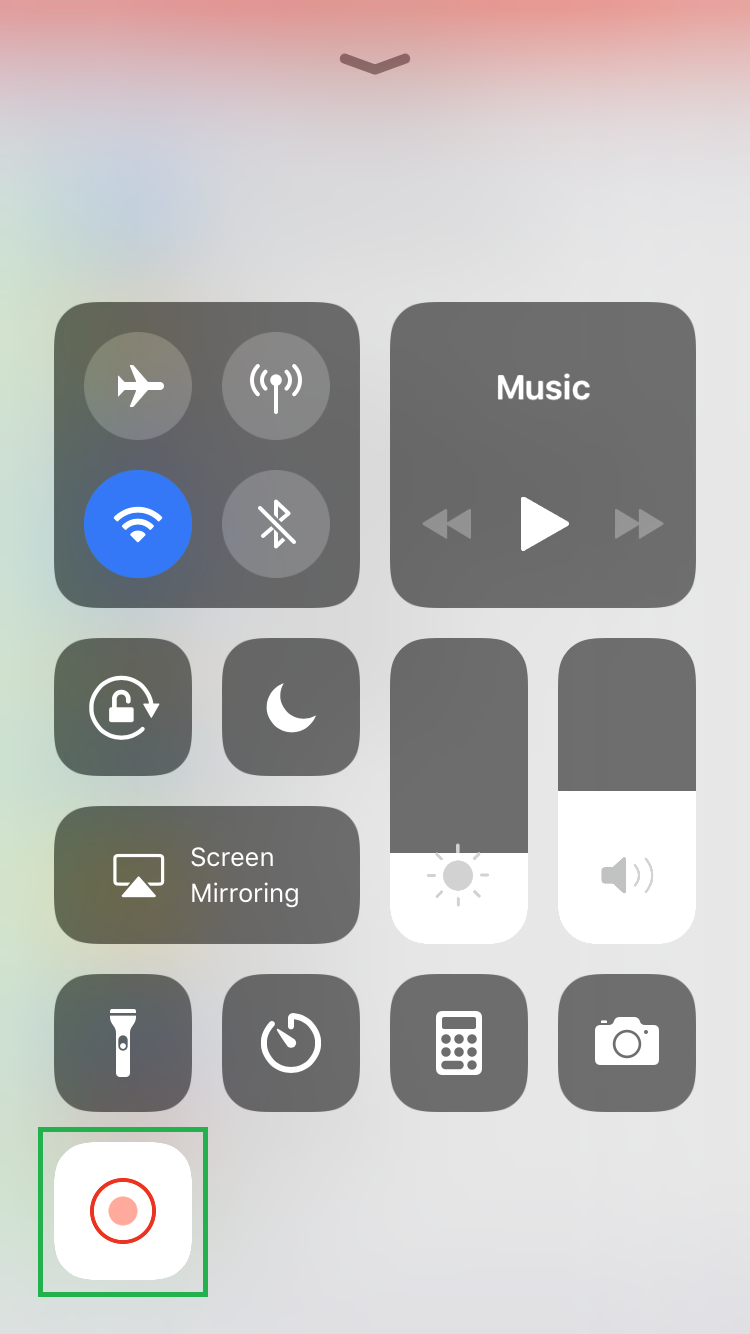 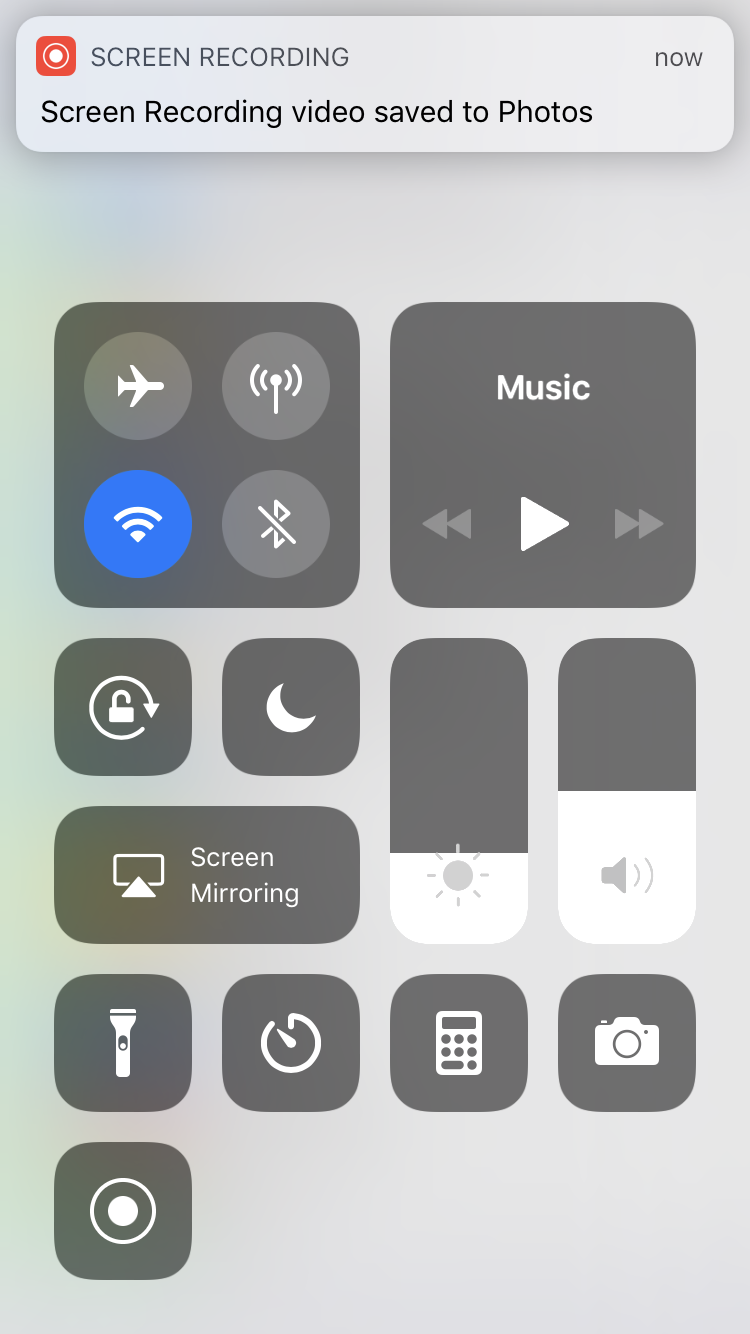 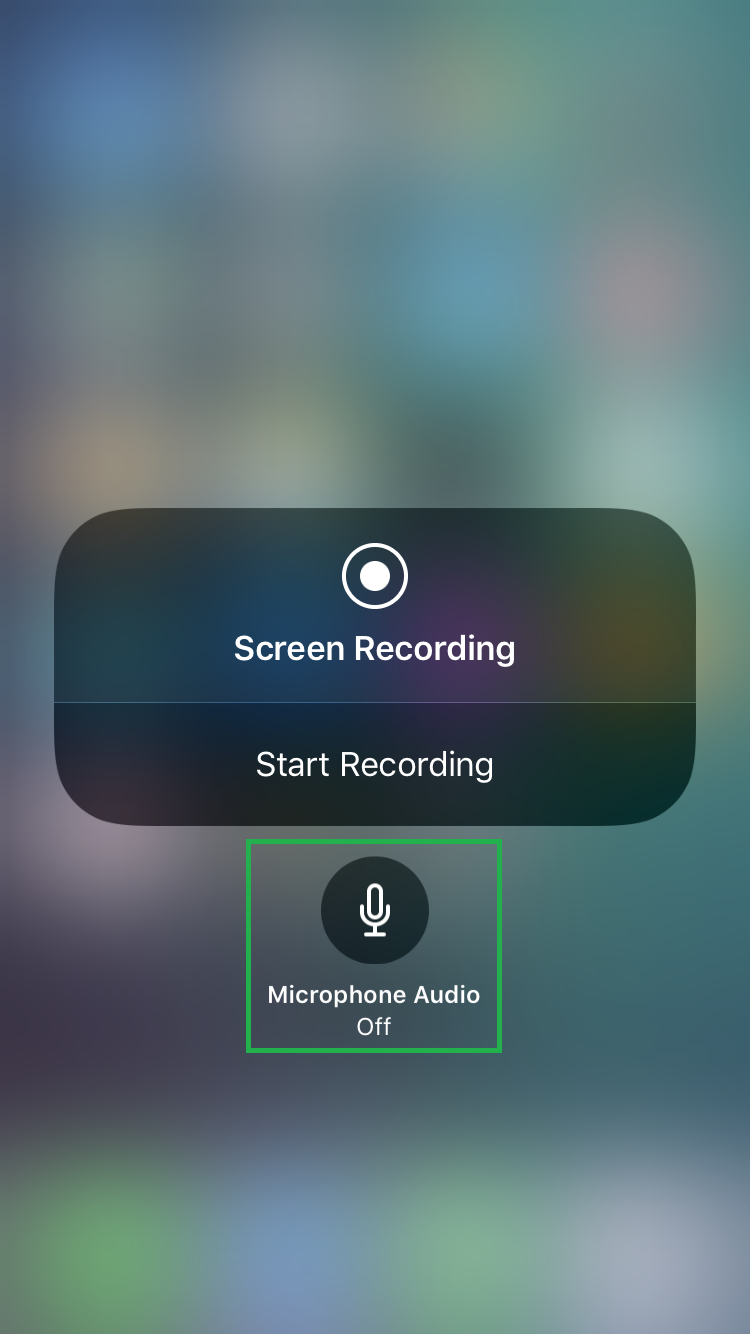 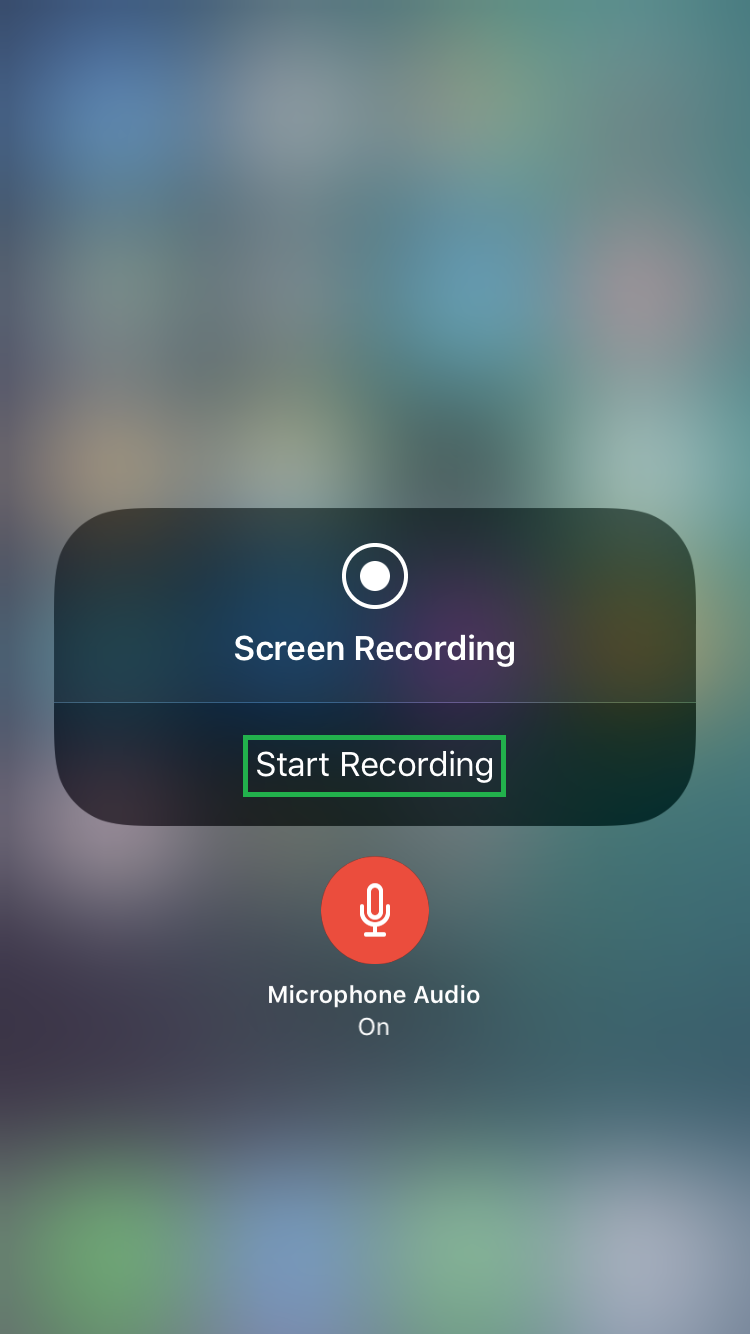 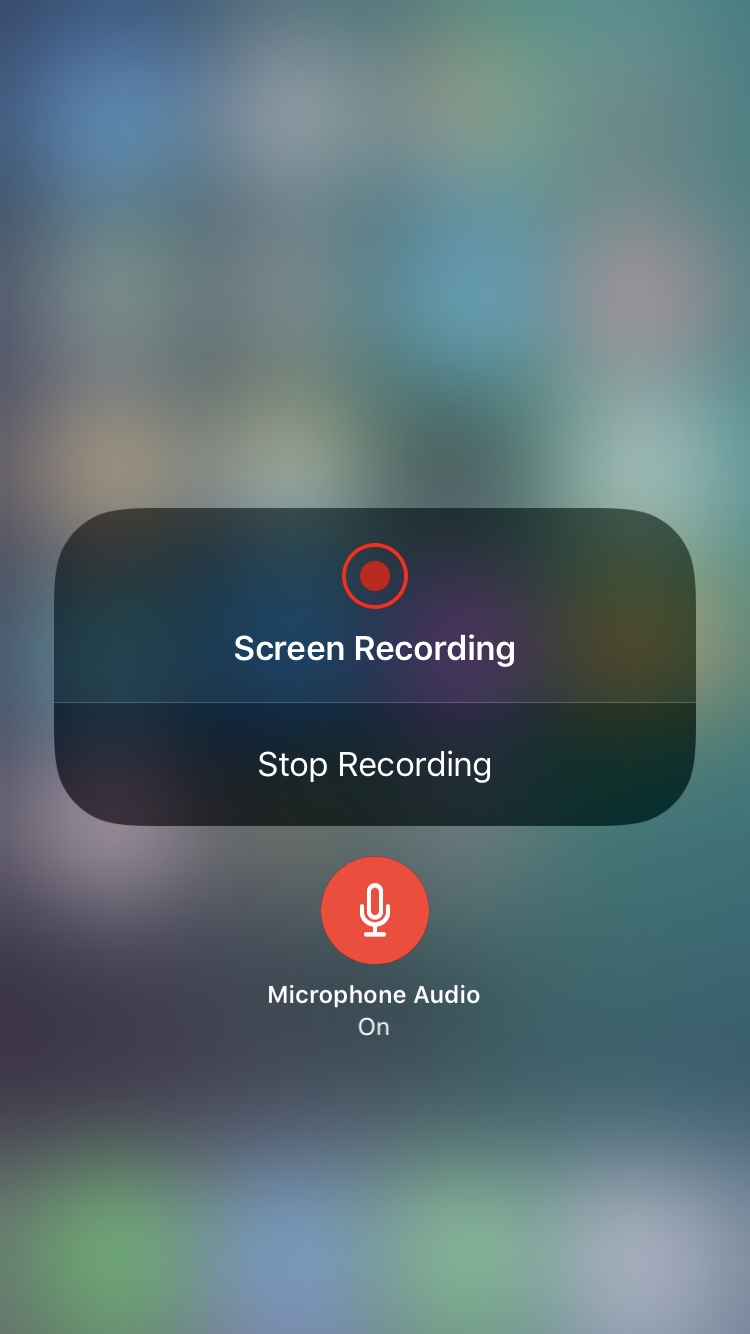 
Go to the Photos > Albums > Videos folder, and tap the video you just recorded. Doing so starts the video playback. From here you can use your preferred method to edit the video as needed. 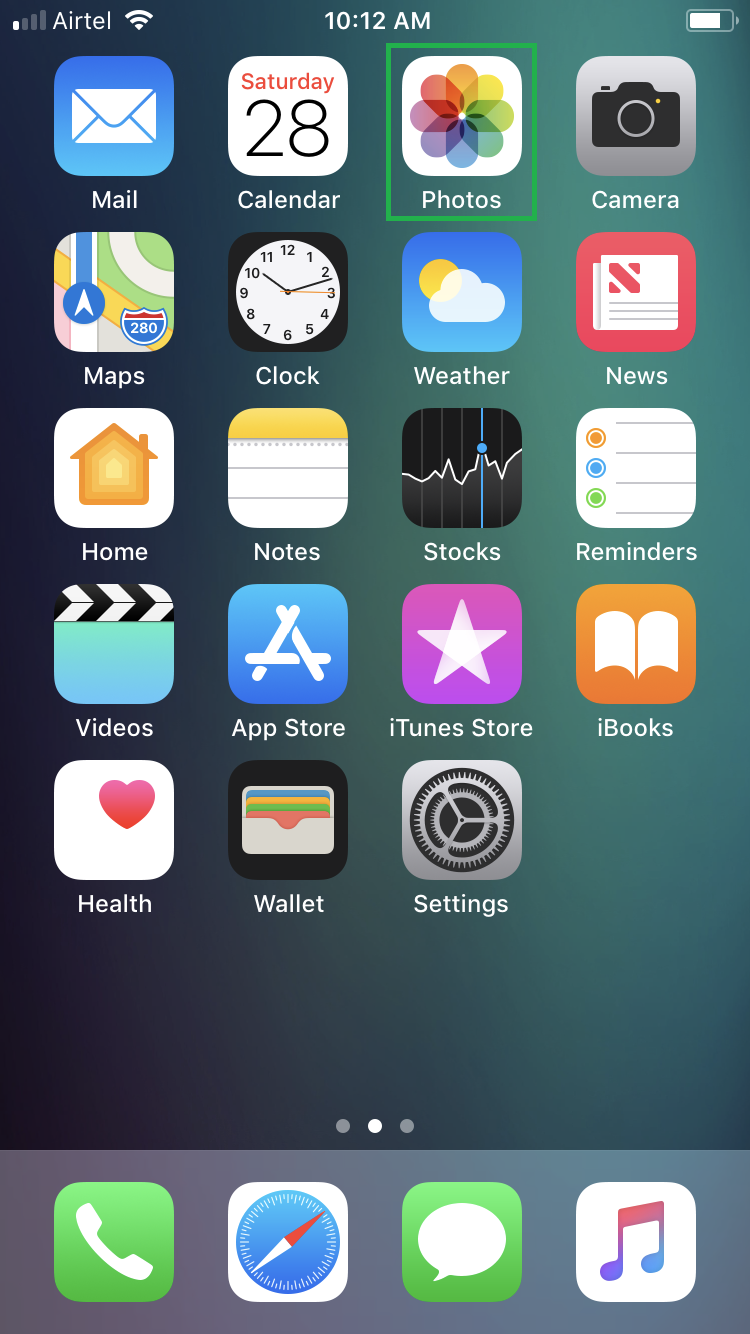 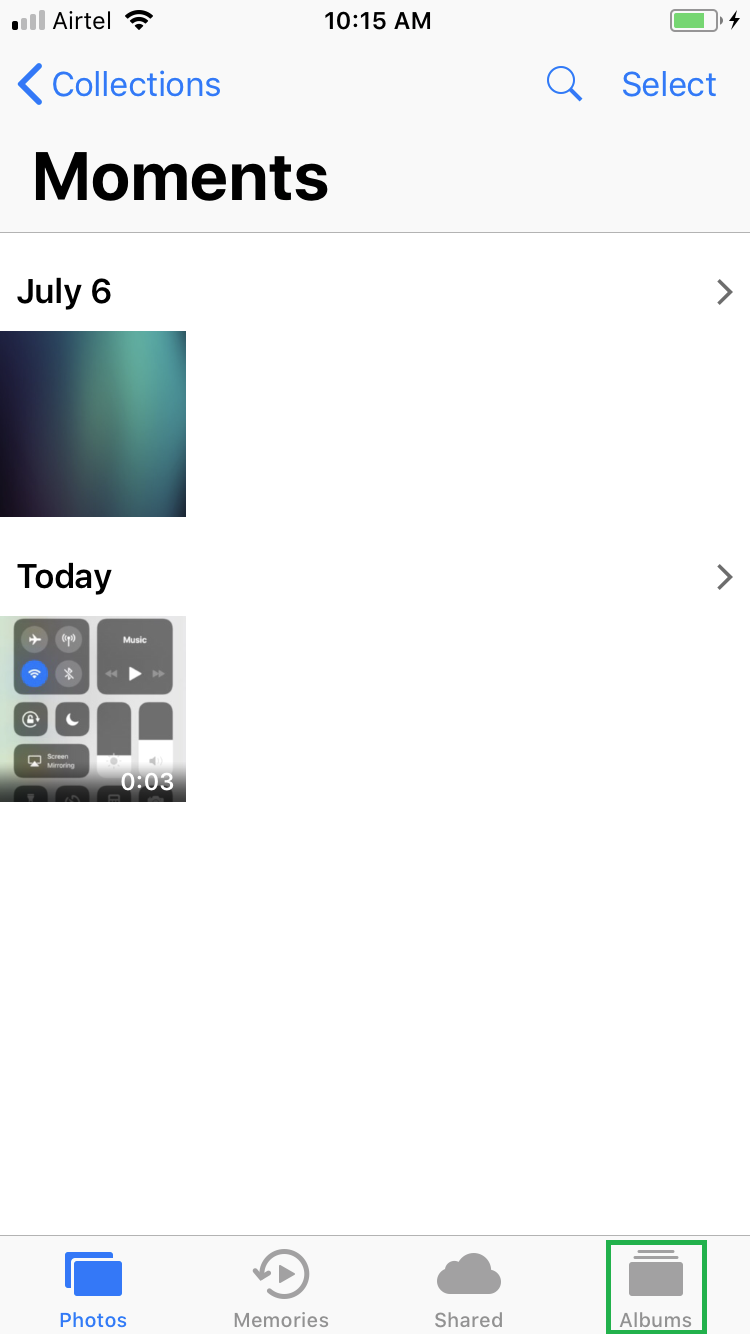 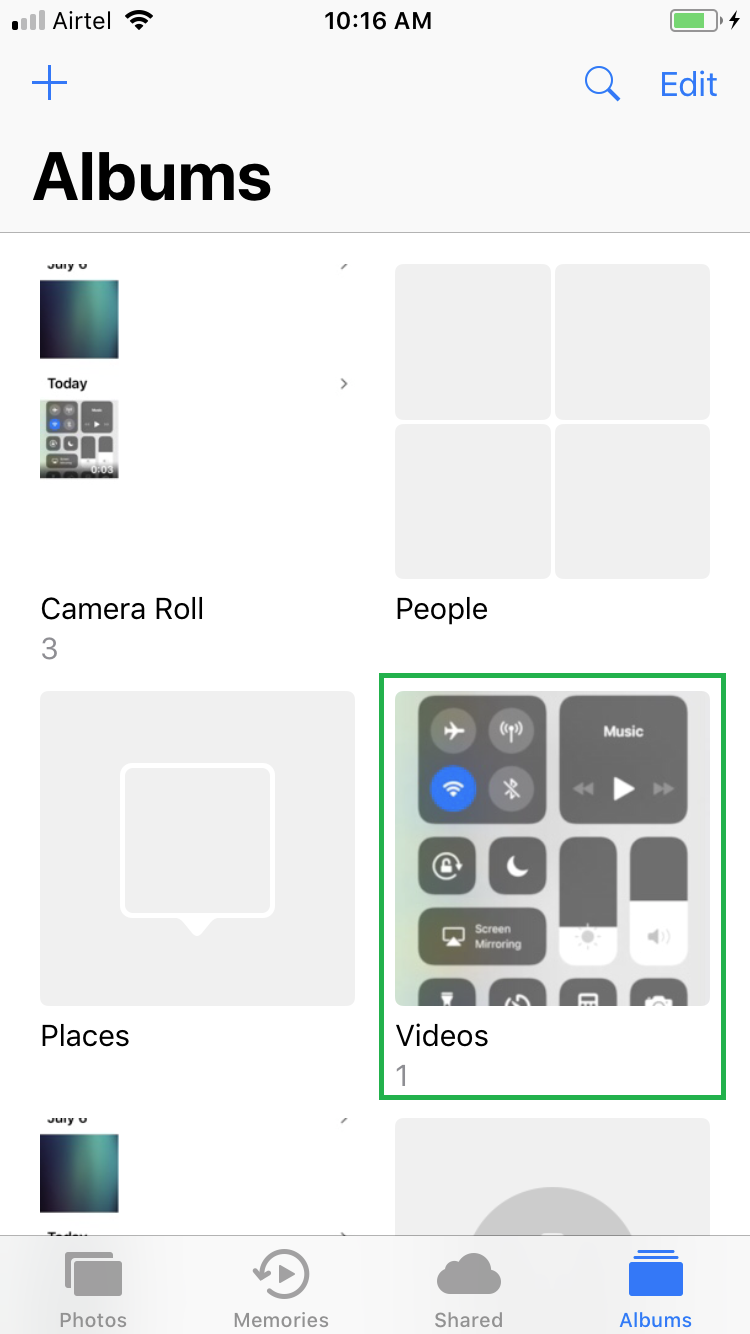 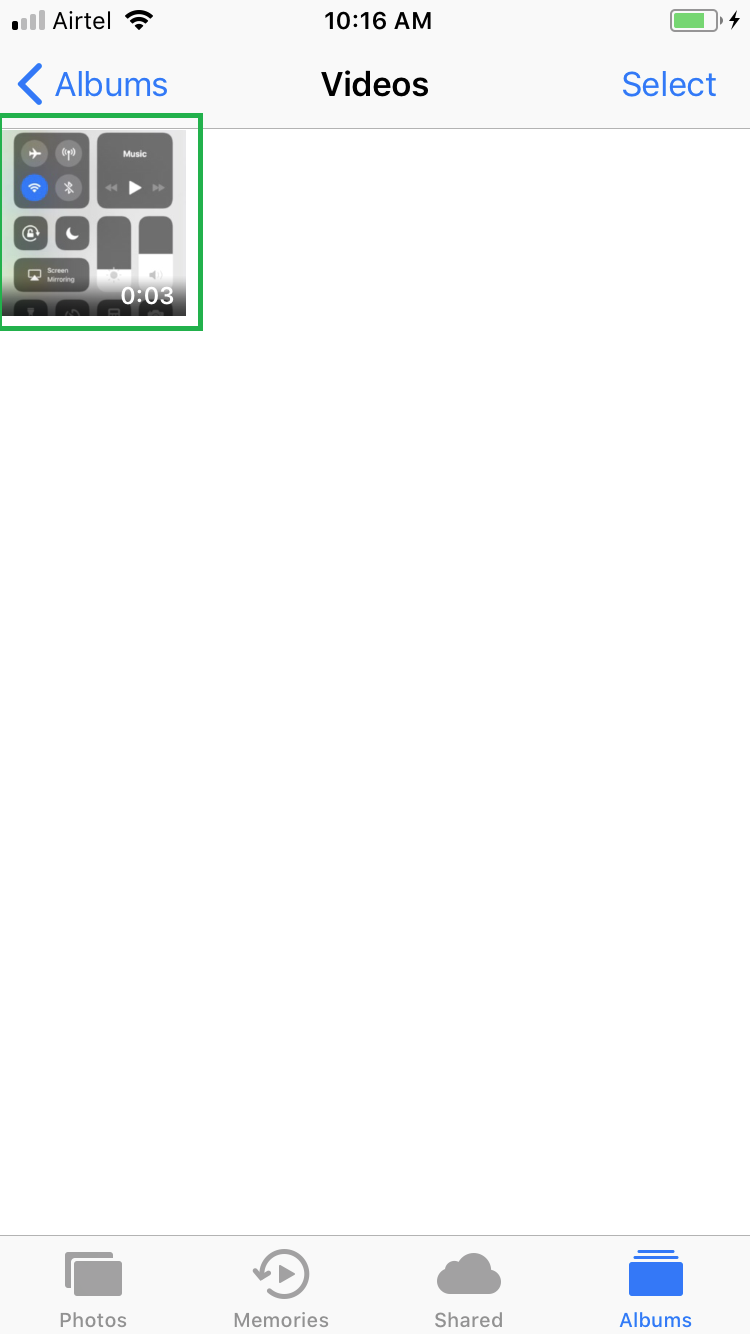 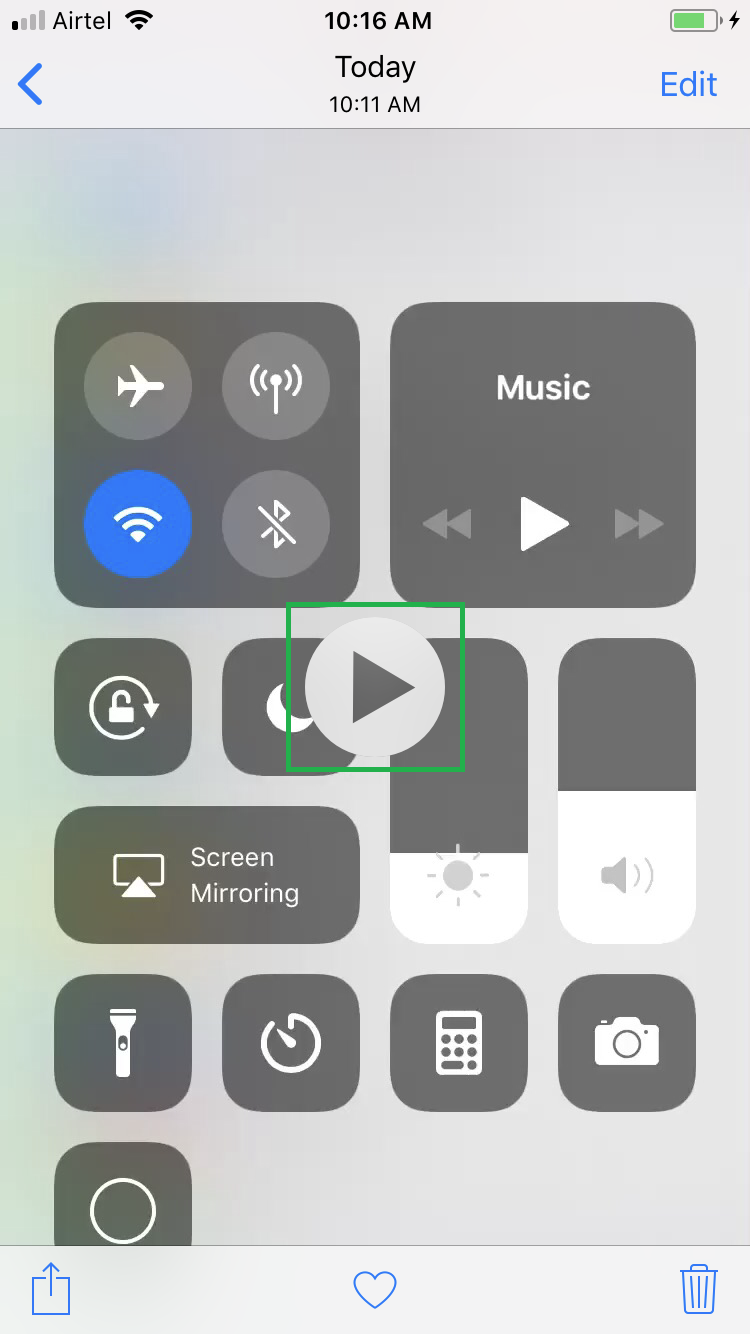