The name of the quest just fits the monster as it is a flying monster that sucks in air to remain in the air. Anyways, the quest is very interesting as you will get to kill the monster with a sac filled with air. So if you want to know more about the quest and how you can complete it then refer to the guide below:
Walkthrough:
This is just like most of the quests where you need to track down a monster, fight it and then kill it. Although there is a different monster in every quest so you will not be bored of fighting the same creature every time. The objective of this quest is to hunt down a monster named Paolumu. 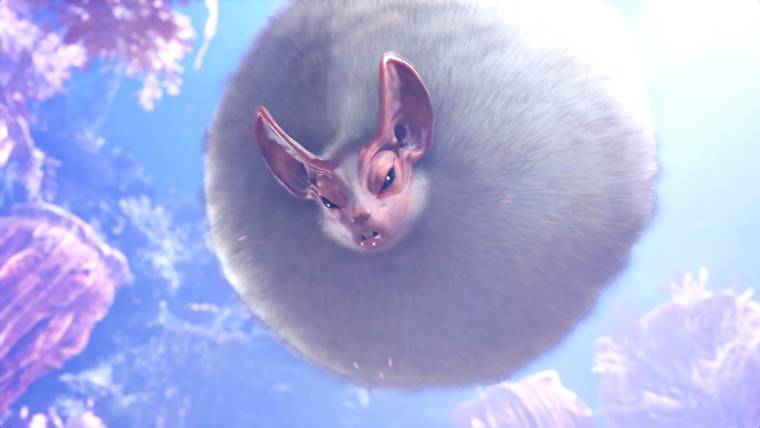 If you successfully complete the quest, you will be rewarded with a generous amount of 4320z. The time period required to complete this quest is just 50 minutes and if you do not complete the quest in that given time then you will fail the quest. Also, if you faint three times during the quest, you will fail it. The quest requires you to have a Hunter Rank of 6 or you will not be able to start it. So with everything cleared let’s start the quest:
1. The Paolumu is a beast that is like a bat and it usually wanders in the mid elevations of Coral Highlands. The best usually appears in AREA 5 and sometimes also found in the AREAS 4, 9 and 8 and the latter of them is its lair. 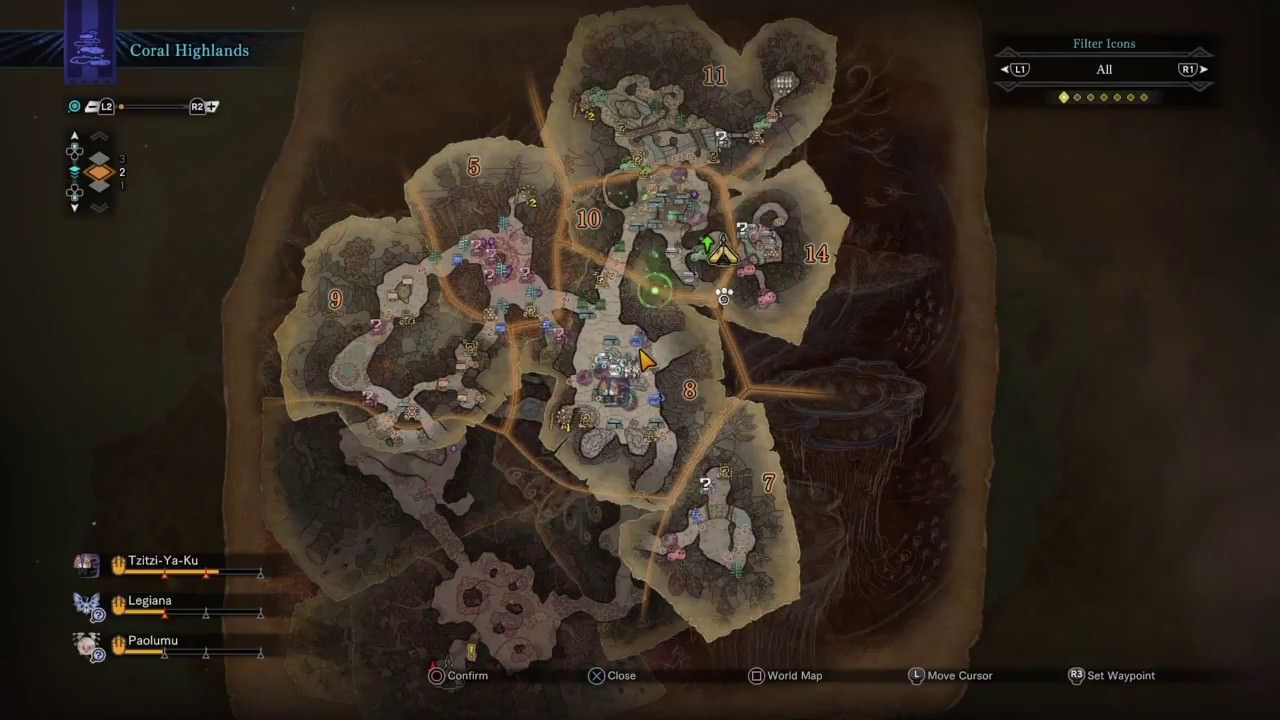 2. Just like the Rathian, Paolumu is also a flying Wyvern and usually stays in the air more than the Rathian. This means you will have to either use a long ranged weapon or a melee weapon that has a good reach. 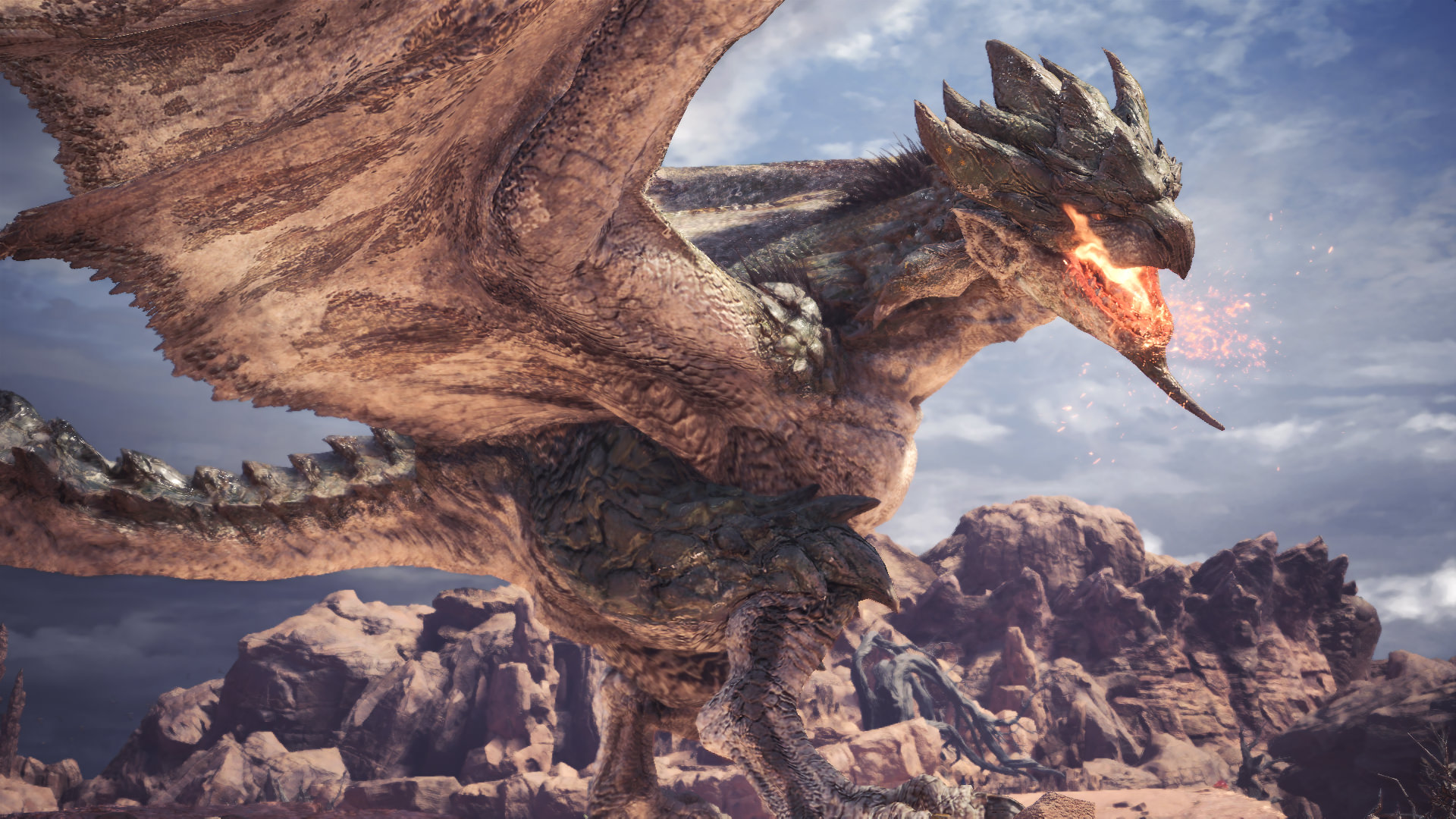 3. The Paolumu is not too dangerous while it is on the ground but it does attack with a forth and back pace. It also bites and does tail swipes to makes sure to look out for these things. 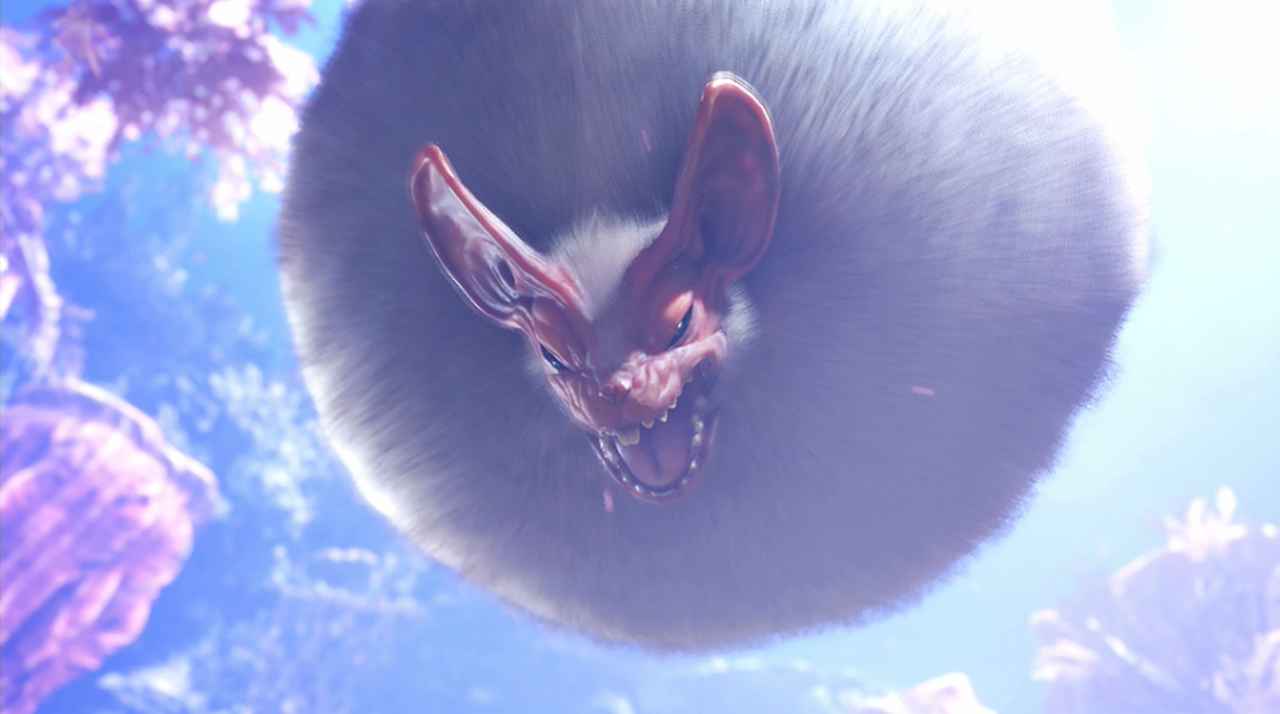 4. Try to dodge the Paolumu when it is trying to catch you or it will hold you and will smash you. If you see the Paolumu in the air then just aim for its inflated sac and then shoot it, it will fall from the sky. 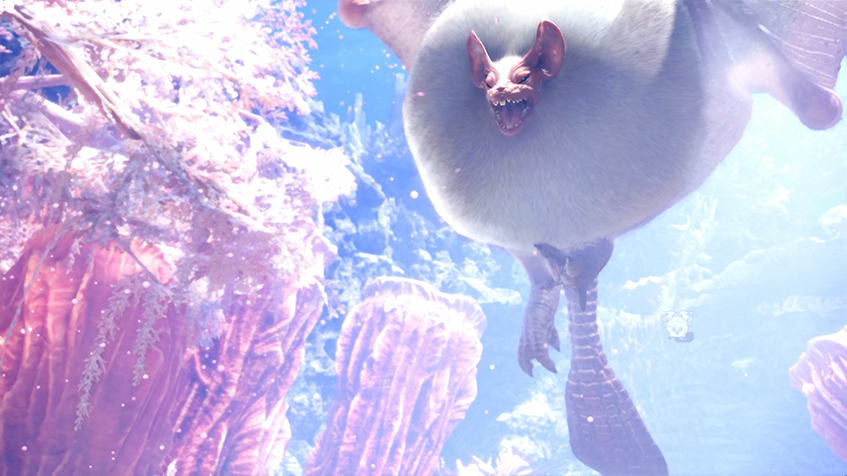 5. There are two weak points of this monster, its head and its inflatable throat sac. And the throat sac is more receptive to the target. Also, the body, wings and the tail are breakable and the monster is weak to fire but resistant to water. Also, it is not resistant to any of the ailments but it is susceptible to stun and blast.
So when you are engaging with the monster, keep the aforementioned things in mind and when you finally defeat it, carve it and the quest will end. Once the quest is ended, you will be rewarded with the 4320z.
I
itz_james
View all 478 featured items
Previous Next
You must log in or register to reply here.
Share:
Facebook Twitter Reddit Tumblr WhatsApp Email Link