Another dragon that is going to get slayed by you. This one is very strong and if you want to know how to kill it and complete the quest then refer to the guide below:
Walkthrough:
This is another one of those quests where you are faced with a completely new elder dragon who is fierce and dangerous. This elder dragon, like all others, will not be forgiving and will not give you any chances if you make a mistake. The objective of the quest is simple; you just need to find this dragon and kill it. The name of this one is Vaal Hazak and it not just sounds dangerous, IT IS! 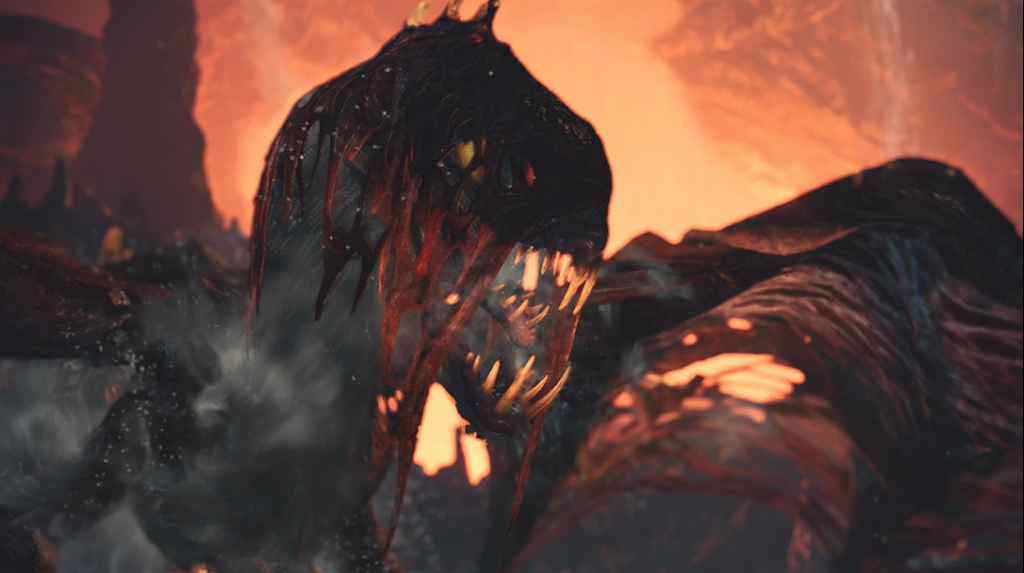 Anyways, if you successfully complete the objective, you will be rewarded with a generous amount of 18000z which you got the last time you defeated this monster. You will be given a window of 50 minutes to defeat the monster but if you fail to do that, you will fail the quest. You will also fail it if you faint three times during the quest. Lastly, you will be required to have a hunter rank of 14 which you should have by now. Anyways, with the basics out of the way, let’s start the quest:
- The dangerous thing about this monster is that there is no element that you can use to defend yourself. This is because this dragon, Vaal Hazak deals in ailments. And the more bad news is that the only way you can create armor to defend yourself from the Vaal Hazak is by using the materials it drops so you will have to fight itself first. Therefore, you will need to rely on the curative so you can counter the effects of ailments. Therefore, make sure to bring plenty of Nulberries and different healing items including the max potions. 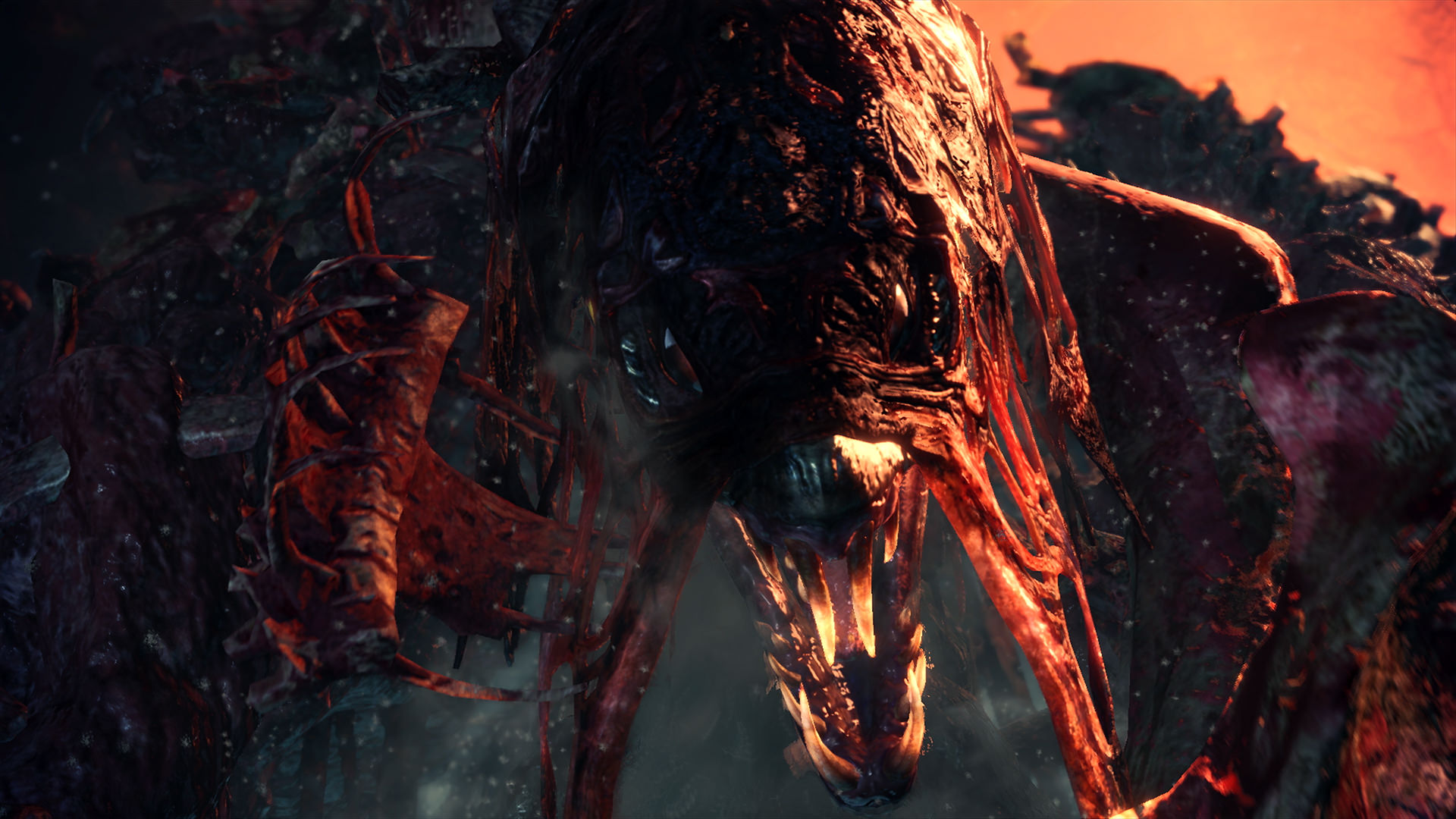 - To find the Vaal Hazak, you need to go to the central camp of the Rotten Vale and then jump off the two ledges towards north and east. Then, you need to descend through the two chambers that are filled with the caustic water before you turn northwest and pass through diseased vines and you will reach the lair of Vaal Hazak. 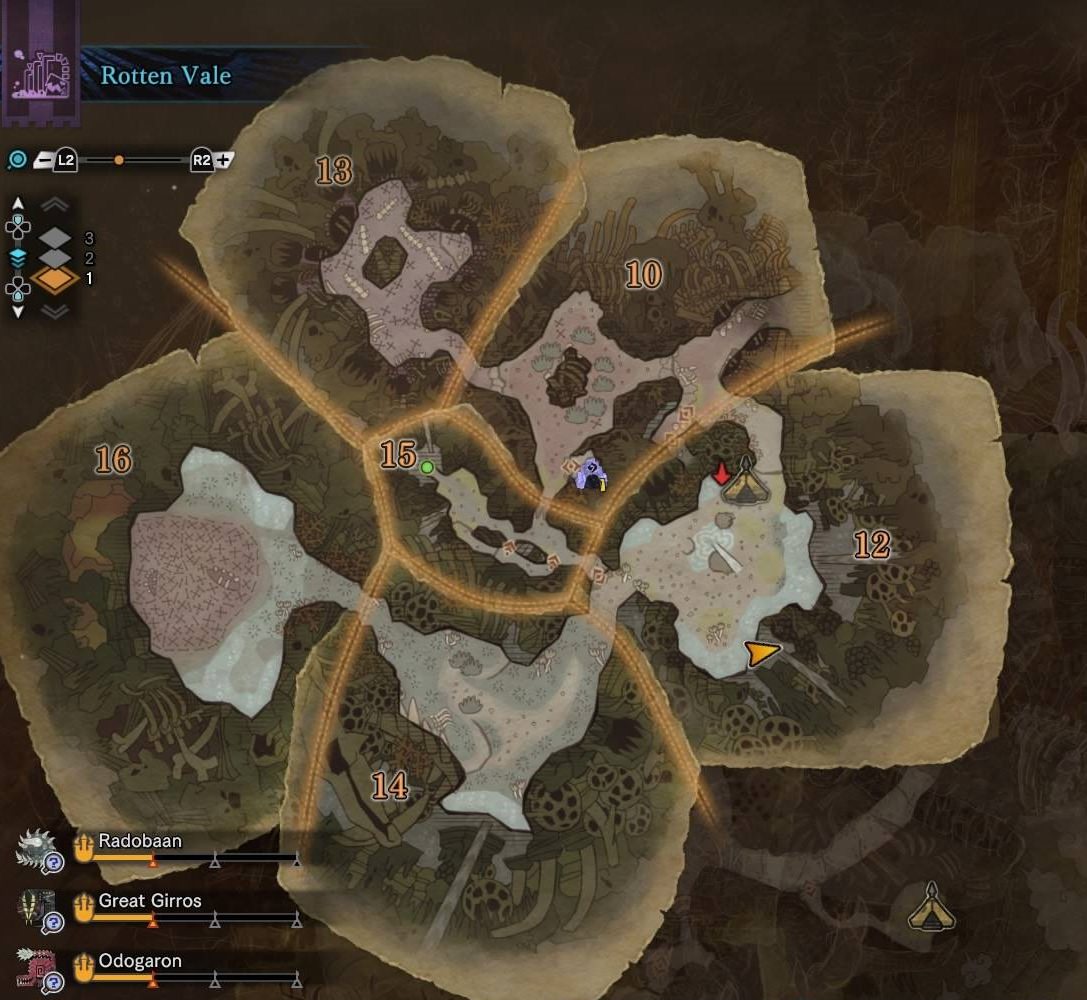 - Vaal Hazak has fewer attacks than the Teostra. It makes a lunging bite for the closed ranged opponents along with spinning bite attack, a tail sweep and a claw sweep. Despite these attacks, the attacks that it makes from the front are worse and do a lot of damage so make sure you remain at its back or sides. 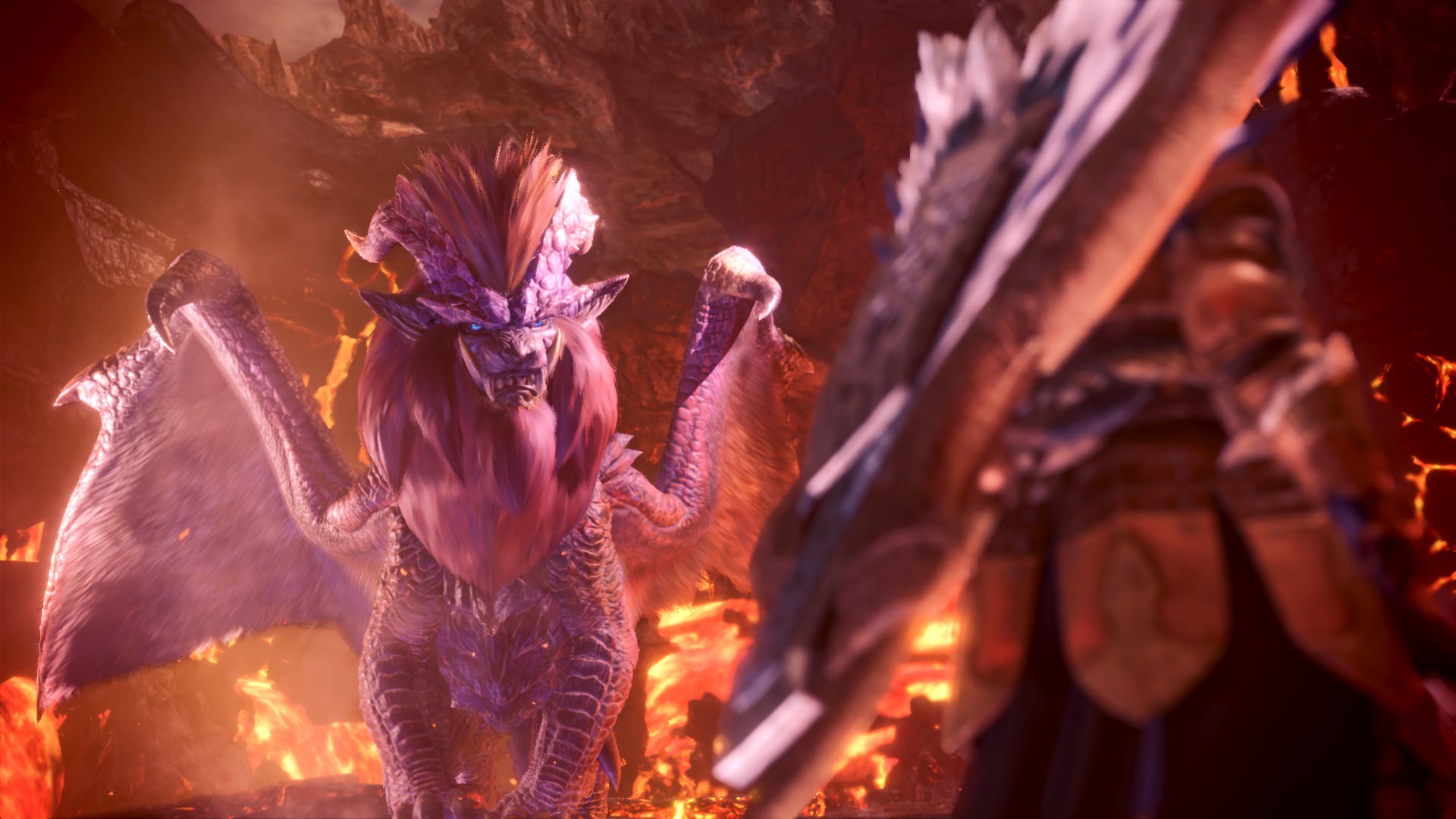 - The belly, tail and head of the Vaal Hazak are the most receptive to damage. If you are attacking the head, go with the blunt damage, use cut damage for tail and belly. The belly and head are breakable and the tail is severable. It is weak against Dragon and Fire damage and is not weak to any ailment but the Stun and Blast may have some effect.

So keep these things in mind while you are fighting the Vaal Hazak and once you defeat it, the quest will be completed giving you a reward of 18000z.
I
itz_james
View all 478 featured items
Previous Next
You must log in or register to reply here.
Share:
Facebook Twitter Reddit Tumblr WhatsApp Email Link