There are different levels in monster hunter world which continue to change as you solve more and more quests. You must have noticed while playing the game that a lot of quests, weapons, and armor sets are labelled as ‘low-rank’ in the MHW. It definitely makes many people wonder what does it mean, and how does one unlock stuff that is genuinely high ranked?
This monster hunter world guide will teach you what are different levels, what’s their impact on your performance, and how can you progress to high-rank weapons, and quests from the simpler, lower-rank missions?
What is meant by High-Rank?
In monster hunter world, high-rank refers to an increase in the level of difficulty of the challenges and quests than those that you have so far been playing. Upon being lifted to a higher-rank, the monster you face will have more health and power, and your weapons, and armors will be upgraded to offer more defenses and deal more damage.
How to Unlock High-Rank stuff?
To unlock the high-rank content in the monster hunter world, you will need to progress through the story missions until you come to encounter Zorah Magdoras for the second time. 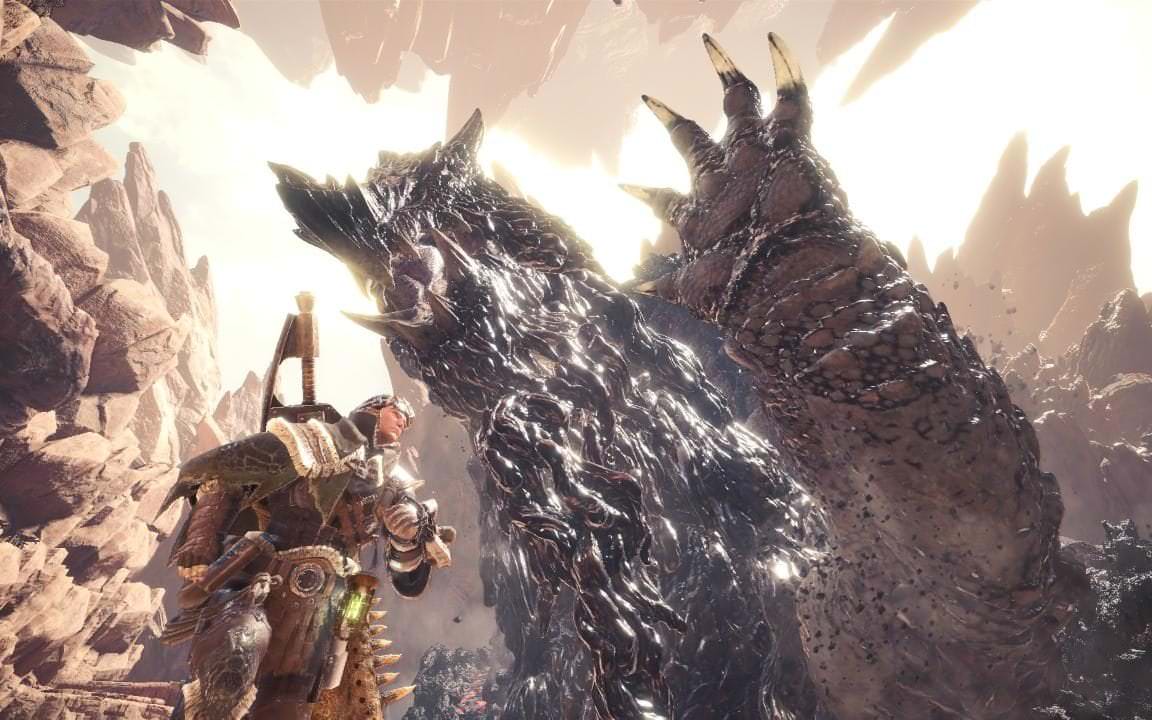 During this fight, you have to climb Zorah again, while squaring off with a Nergigante, and at the same time defending another barricade. If you find this mission hard to complete on your own, you can also play with a teammate. 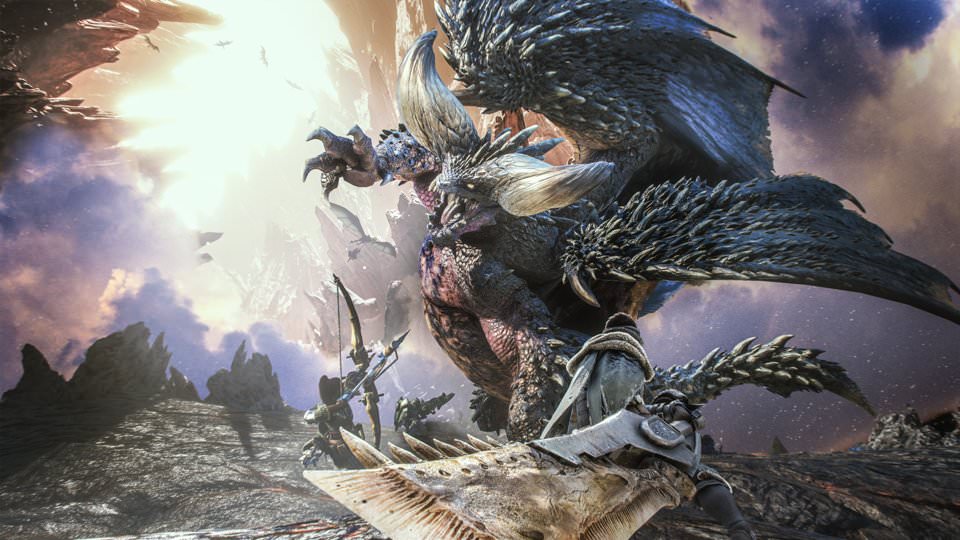 Once done with this quest, an additional quest called ‘Invader in the Waste’ will be sent your way. This is basically more of an expedition than a quest. This expedition requires you to head to the Wildspire waste and hunt down a Pukei-Pukei. When you return back to Astera having successfully finished this expedition, you will find high-level stuff unlocked including weapons, and armors. 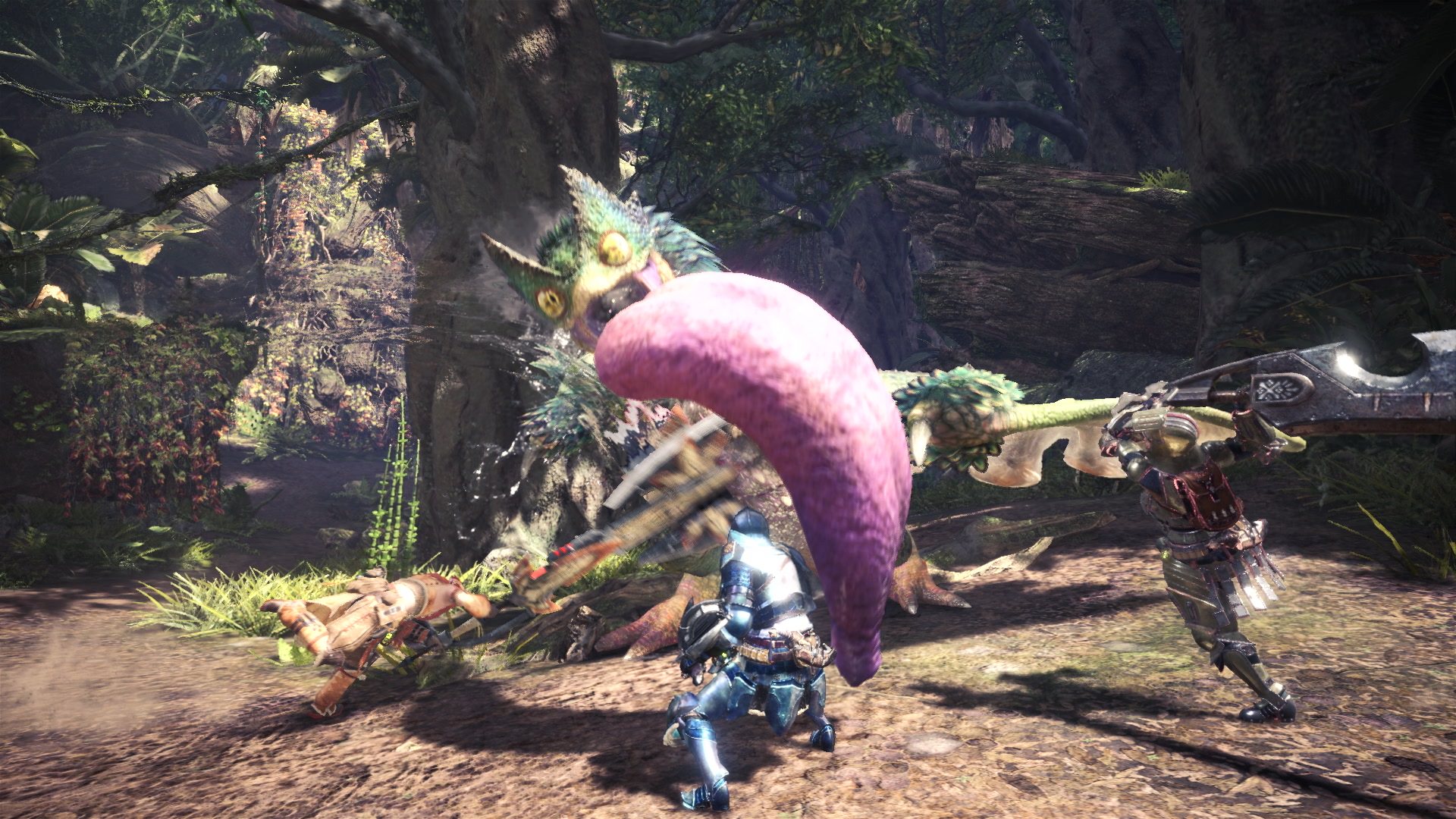 What is High-Rank Stuff?
The high-rank stuff is basically the set of armors and weapons upgraded to be more effective in your combats against the monsters.
To find high-rank armor, simply go the smithy in the workshop and select forge equipment. You’ll be shown a tab with options for both low and high-rank equipment. From there, you can make a choice which high-rank armor set you want. 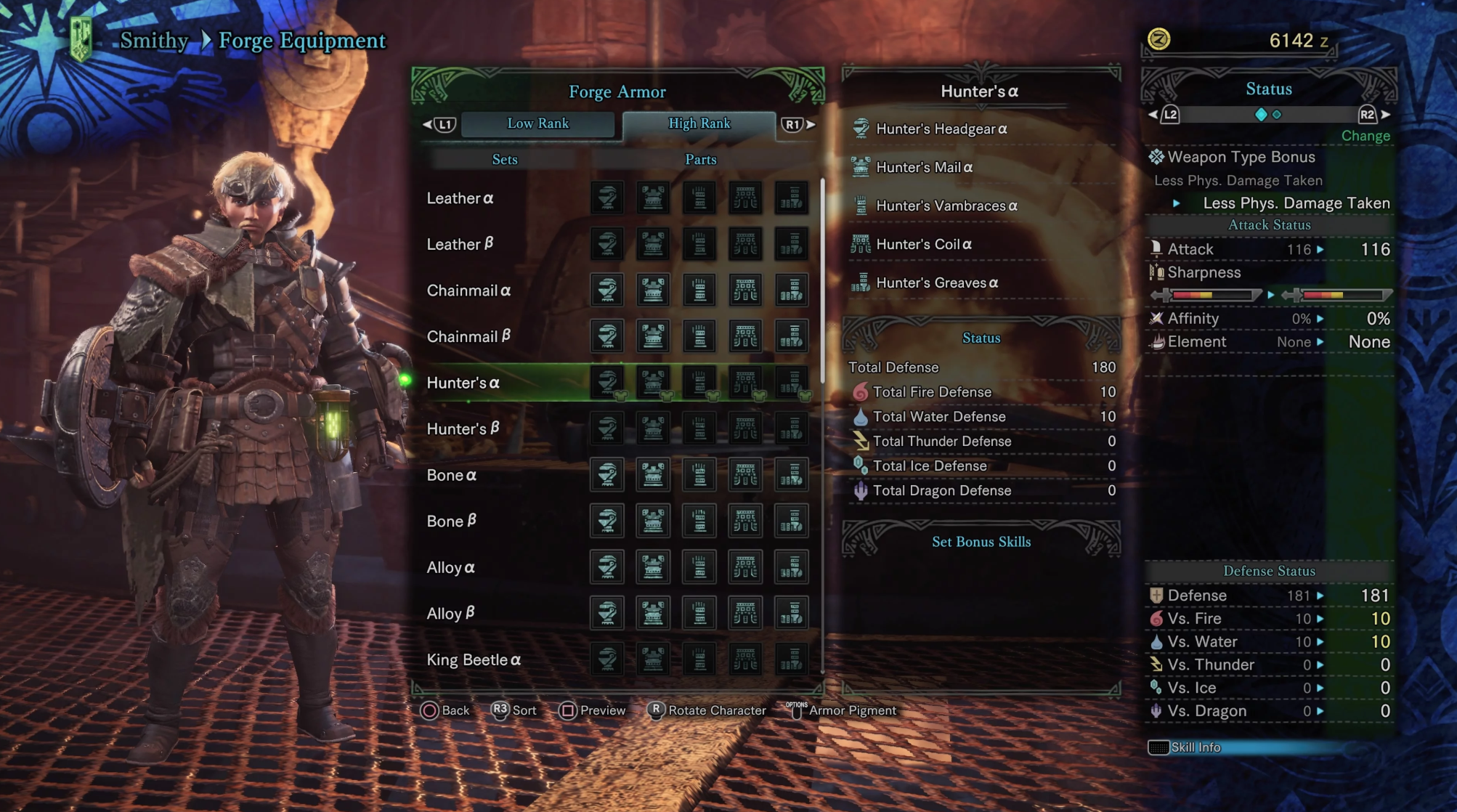 High-rank weapons are upgraded to be more powerful and impactful. These upgraded weapons also have decoration slots available which only added to their effectiveness and utility.
Visiting the resource centre will show you the high-rank investigations that have been opened up for you. These are highlighted by orange stars. When you play high-rank expeditions, you’ll have more mining outcrops available for you to mine which means a fresh material to upgrade the weapons, and for forging new armor. 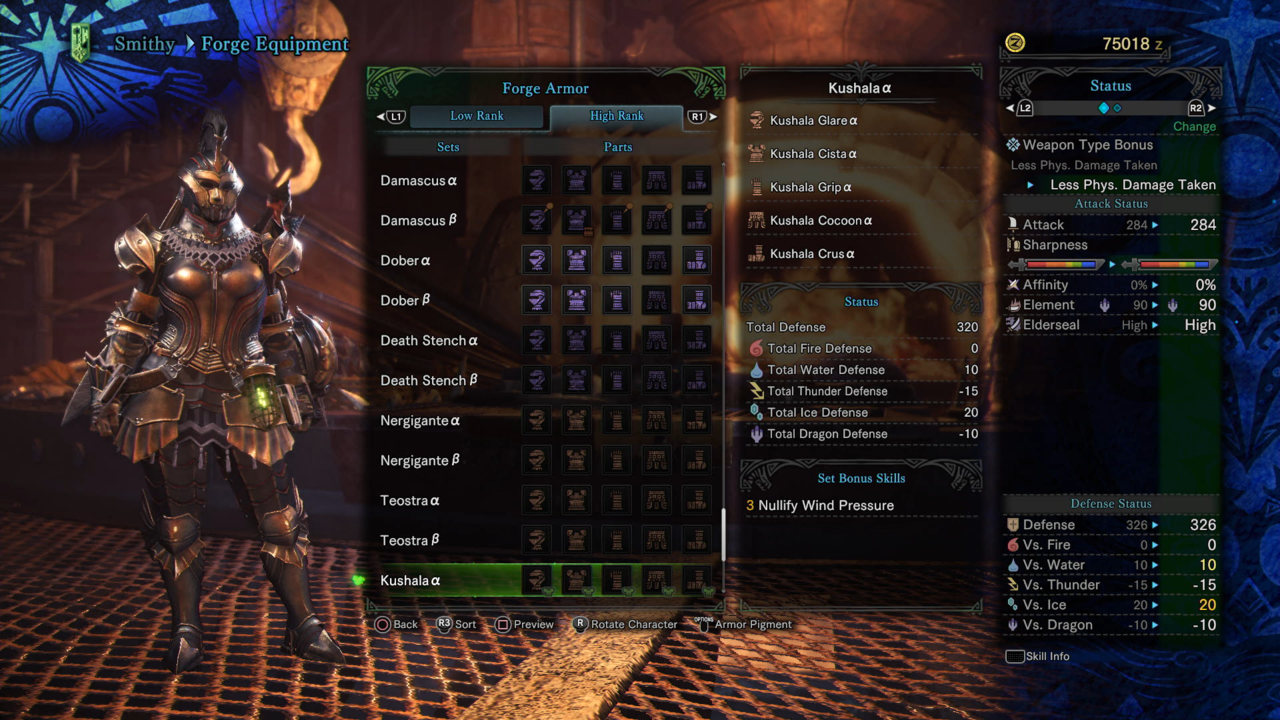 As you open up the high-rank stuff in the monster hunter world, you are given more options and greater customization available for your character.
I
itz_james
View all 478 featured items
Previous Next
You must log in or register to reply here.
Share:
Facebook Twitter Reddit Tumblr WhatsApp Email Link